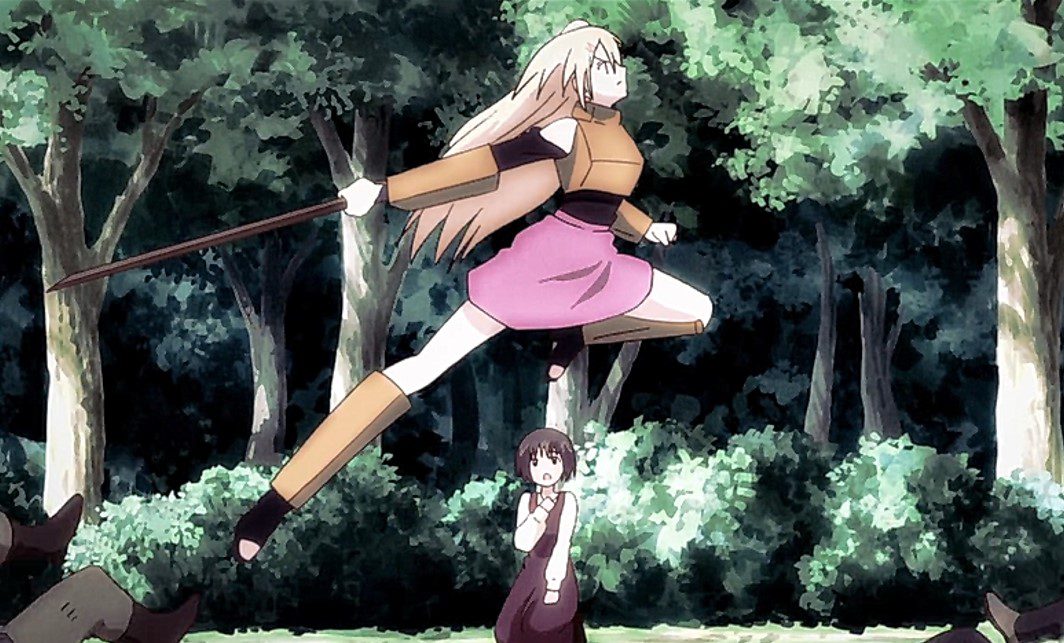 I’m Standing on a Million Lives Season 2 Episode 8 will release soon. The war in the game world is over after Yotsuya, and the Hero Party defeated the Orc race. The quest got completed, and the Heroes receive their rewards after the Game Master summoned them. The Game Master told them about something they have to do since the quests are far from over. In another world, a girl got surrounded by the walking dead and shouted for help. A lady appeared in front of the girl, and she asks if the lady is a Hero. The lady slashes all the walking dead with the single slash.

The lady reveals that she has fought to return to her world. In the real world, a lady who speaks English met with a guy running and said she came here because White Girl told her to and asked if the guy is Yuusuke Yotsuya. Yotsuya wonders how she knows his name. The girl adds that the White Girl told her to judge Yotsuya. Yotsuya realizes that the White Girl said to him that he would meet with the ”Sixth” shortly in the past. The girl reveals that she is Glenda, and she will take videos of Yostuya.

Glen reveals that the four describe a perfectly identical world. But they live separate lives, and they don’t know each other. Yotsuya thinks that the Game Master met the four, and it is not only five of them. Glen said that the Japanese person’s username is Yukarion. Yotsuya realizes that it is his friends who are hiding their identity online. Glen talked about the past Heroes who failed the quest, and one of them died. Yotsuya wonders if he can contact the remaining three since the fourth round is about to start. 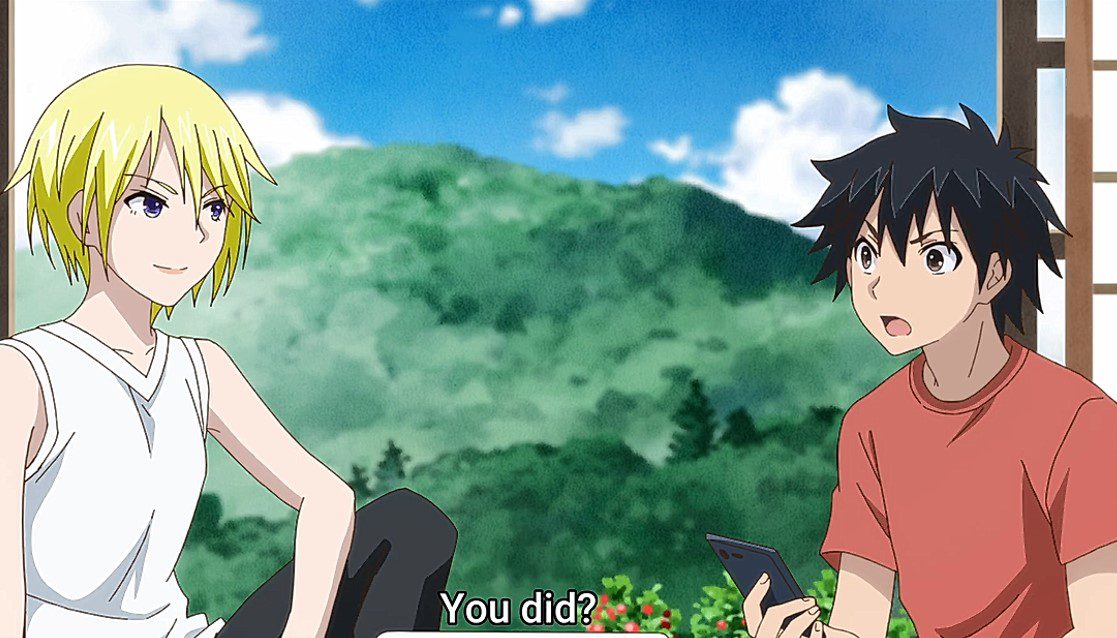 The two decided to take videos and post them online to draw the attention of the remaining three. Later Shindou met with them, and Yostuya’s friends arrived. The boys wonder who are those two girls. The nerd one comments that they are Yotsuya’s girlfriends. The hotheaded one comments that Yotsuya can’t handle two girls and they are his classmate. Shindou and Glen prepare to help in the making of videos. Shindou is impressed that Yotsuya speaks English when he is home.

She decided to learn English with Glen, and the boys are impressed that Shindou said Hello. The boys tease Yotsuya that he is handling two girls who speak different languages. Glen suggests making a movie where a knight saves the little girl from monsters. The cut and the action part begin, and they are glad to learn new things from Glen. Yotsuya acts as the Game Master giving Shindou missions and explains the rules of the game. They made an excellent movie, and Shindou talked about her payment with Yotsuya. But she was teasing him. Later the Game Master announces Glen as the Sixth Player. They both head to complete another task.

Where To Watch I’m Standing on a Million Lives Season 2 Episode 8?

In this article:I'm Standing on a Million Lives Season 2