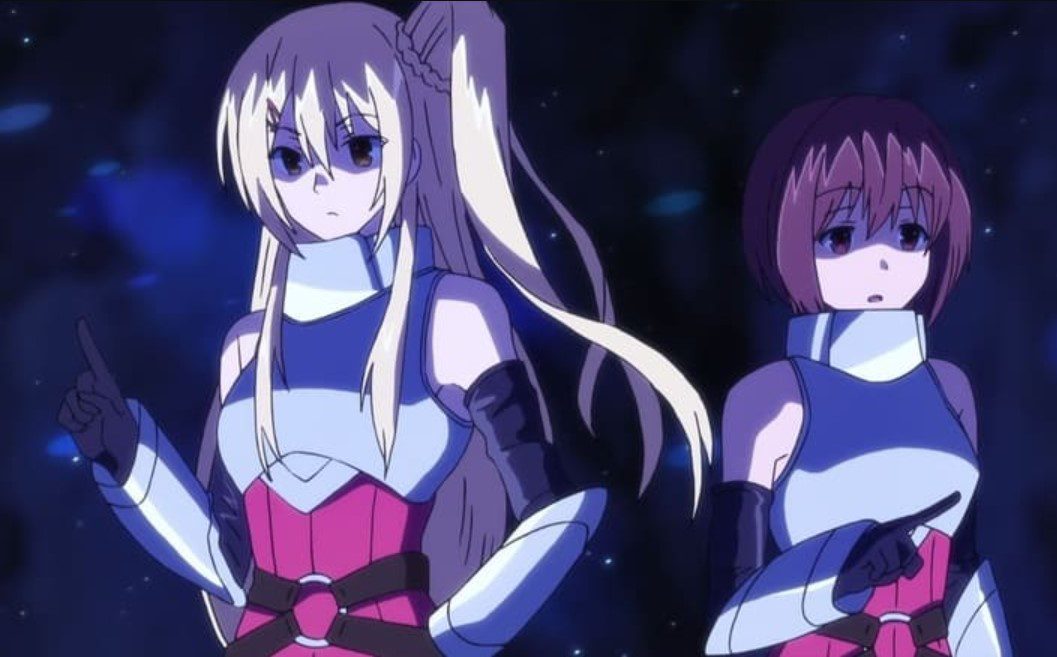 I’m Standing on a Million-Lives Season 2 Episode 6 will release soon; the anime will release a new episode every week. Let’s find more about Yostuya from a Hero Party working with other Heroes to mains peace between humans and monsters in the recent updates of I’m Standing on a Million Lives Season 2. The episode begins with Queen of Ogres witnessing the corpses of her race all over the ground. Queen wonders what is happening is a dream or the past. That day she got pulverizes to death and sit under the shade of a tree watching a hooded man in black who killed her race.

Queen realizes that the gut in black is a human and begins to despise humans. The humans took her away, and she surrenders herself. Queen was the only Ogre left who got chained and locked inside a cape. They ship her away from her island. But one of a human who has heart left the door opened for her. Queen took that opportunity and escape. She dives deep inside the sea as she watches the boat going. Queen realizes that she allowed her family to get taken away.

The story of the Queen’s past triggers the beast within her and turns into a flying dragon. The battle between the Hero Party and the Ogres continue while Yostuya watched the dragon flying. He wonders what is happening and decided to focus on the Orcs. Yotsuya head to Torri’s side and finds that he is with the citizens and asks who they are. A girl replies that they are tired, and Toori asks about the other side. Yotsuya reveals that the Orcs are inside the big receptionist hall on the second floor, and they are an advantage since the building is high.

Yostuya said if they fight with the Orcs, they need to lure them to the corridor, which has a lower ceiling. Torri asks what they have to do, and Yostuya replies that he has several possible options. The first plan is to lure the Orcs to the passage, and Torri throws a spar singling the Orcs to come at him. One of them decided to confront him and the second one remain in his position. The Orc stops wondering if it is a trap, and Torri asks why the Orc has stopped. Yotsuya replies that it is because they are cautious of volcanic bombs. 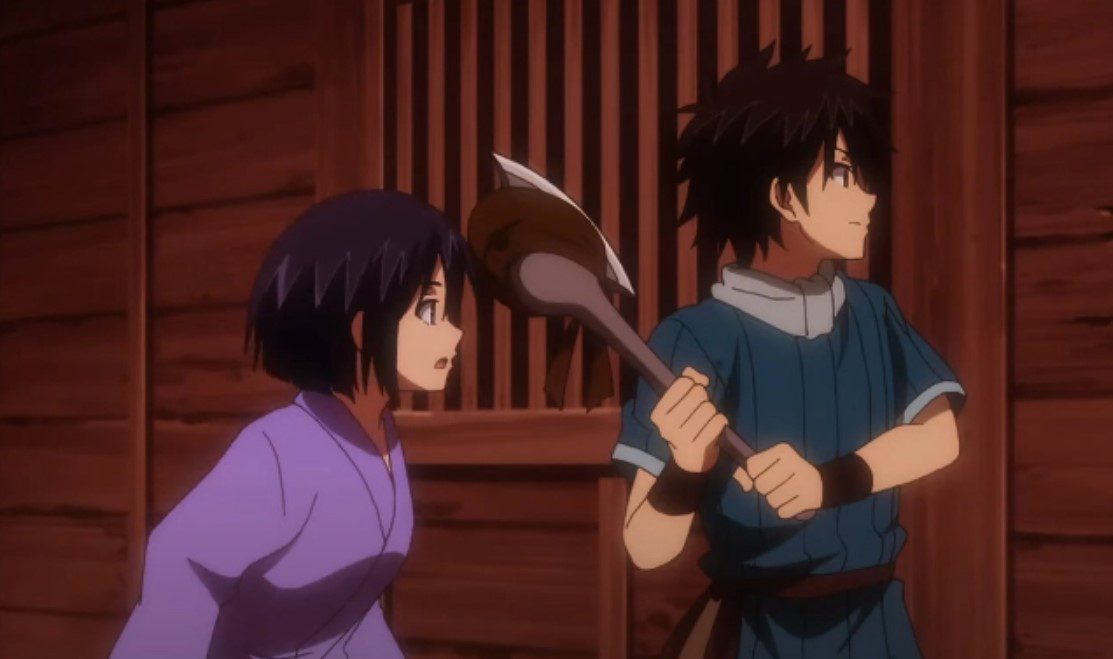 The Orc guy gave up and decided to head back to the building. Yotsuya reveals that he is coming with plan two. Plan two gets the citizen geezers to lure the Orcs while angering them with the geezers’ talks. One of the Orcs gets furious and decided to punish the geezers for mocking them. When the Orc steps outside, Yostuya uses his weapon to pierce the Orc on its belly. But the Orc killed him with a single blow. Torri appears from behind and stabs the Orc using his sword.

The second Orc joined the battle and killed Tori, the two waits to revive in thirty seconds. While reviving, Yostuya realizes that all the plans didn’t work. Yostuya notices the Orc trying to eat Torri’s vital and discovers Torri won’t restore if the Orc swallowed him. The Orc threw Torri away since he was wearing knight clothes and decided not to eat him. Later, the two revives and talk about the child of Orc that has the hair, and one the citizens realize that the child is the next Quen are the Orcs are protecting her. But Yutsuya accidentally kills the child and her parents.

Where To Watch I’m Standing on a Million-Lives Season 2 Episode 6?