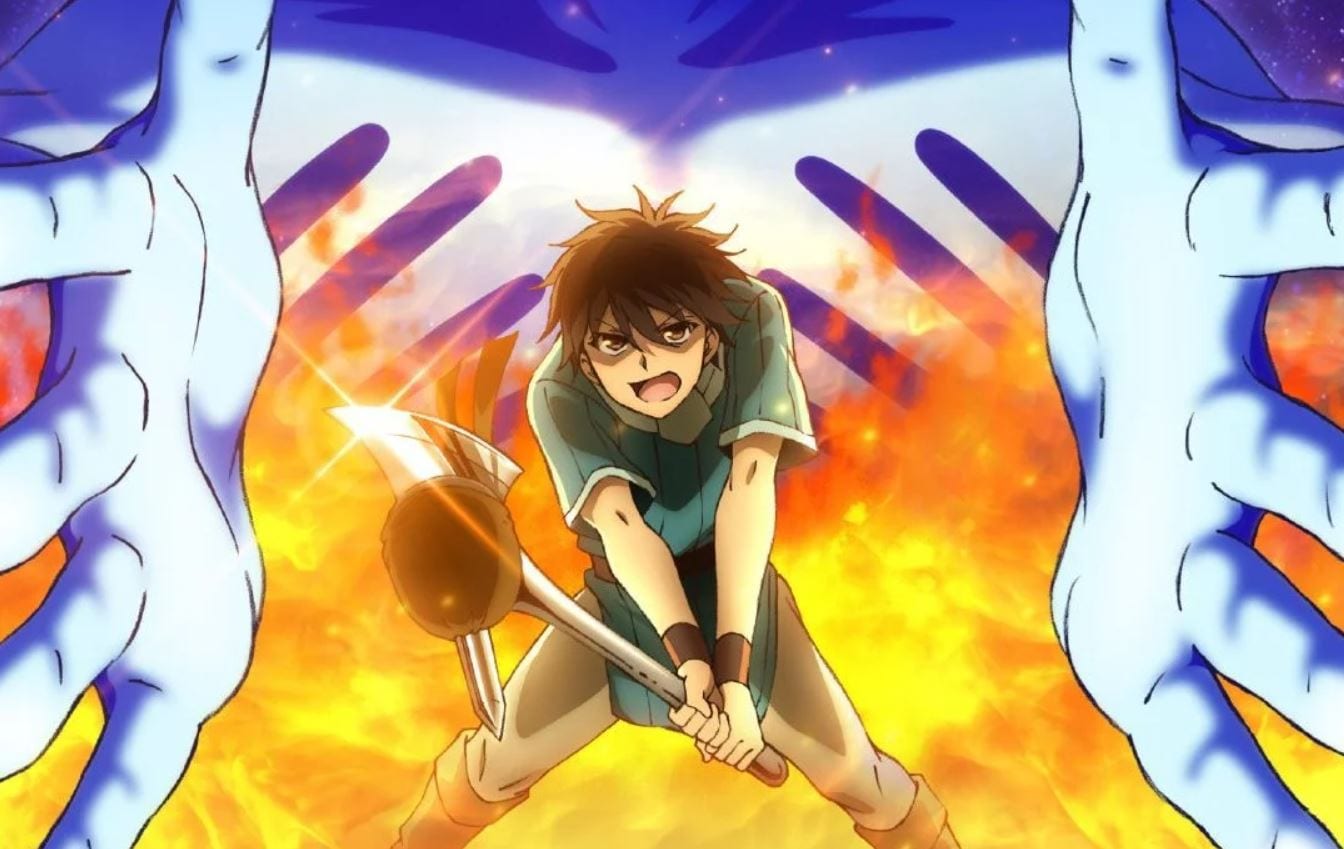 Instead of only new anime series and movies, July is also loaded with some great returning anime series. After the success of its first season, “I’m Standing On a Million Lives” has been renewed for a second season. Thanks to isekai fans worldwide who had been waiting to see more of the story, the hype surrounding the anime are quite large. The anime is based on the manga written by Naoki Yamakawa and illustrated by Akinari Nao. Its first season aired in the fall of 2020 and ran for 12 episodes. “I’m Standing On a Million Lives” Season 2 is hopefully going to be as enjoyable as the first. As we inch closer to its release date, the creators have updated a new promo for the anime. A new promo to be released this close to the anime was a sweet surprise.

“I’m Standing On a Million Lives” Season 2 has quite a well-built fan following. The story in itself follows a cliched routine of most stories from the isekai genre. However, it is quite enjoyable and relaxing to watch. Perhaps this is why the demand for a second season was so high. The manga which came out in 2016 was published by Kodansha. It is still ongoing after completing 11 volumes. Thus, we know that there is no scarcity of source material. Maho Film Studio will be taking the animation responsibility for this season as well.

All new details of “I’m Standing On a Million Lives” Season 2 have been updated, including a new promo, release date, and new cast members. Here are all the details of the next season of yet another isekai anime.

Yusuke Yotsuya, a third-year junior high school student has a very rational and independent personality. One day, he is teleported to a different world filled with games. With classmates Iu Shindo and Beni Hakozaki, who have already been teleported, he decides to take on a life-threatening quest. The games demand them to eliminate emotional theories and flatten all elements. As the game progresses, we see a ruthless Yotsuya. Sometimes, he even treats the lives of his friends as pieces. To prevent the party’s annihilation from attacking monsters, nasty incidents, and dying enemies – Can they clear this game? 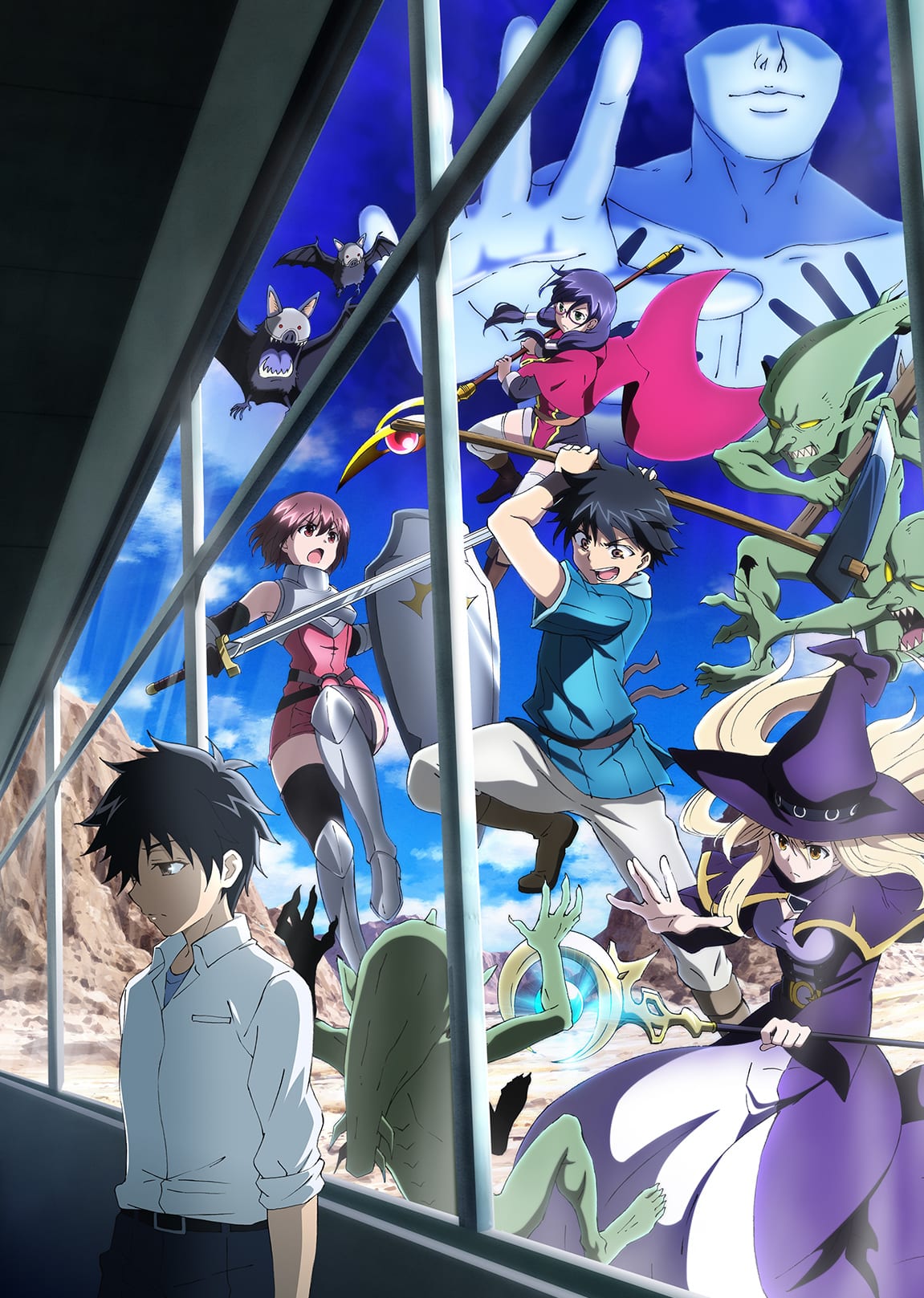 The I’m Standing On a Million Lives Season 2 will continue from where the first season left off. Amidst life-threatening adventures, this survival isekai anime will continue to bring more spicy content for the viewers.

Also Read: Best Spring 2021 Anime That You Must Watch

The most recent update of the I’m Standing On a Million Lives Season 2 is the promo video that came out on 23 June 2021. It reveals two new cast members voicing debut characters of this season. The promo is a one and half minute video that gives a good look at these characters. I’m Standing On a Million Lives Season 2 will come out on 9 July 2021. Its opening theme is “Baddest”, performed by the “VTuber Kaede Higuchi”. The ending theme of the second season is “Subversive”, to be performed by “Kanako Takatsuki”.

The second season of the anime will be broadcasted on Tokyo MX, BS11, MBS, WOWOW, and AT-X in Japan. More information is available on the official website of the anime.

Kumiko Habara is directing the anime and Takao Yoshioka writes the episode scripts. The characters are designed by  Eri Kojima and Toshihide Masudate with Yuko Oba.