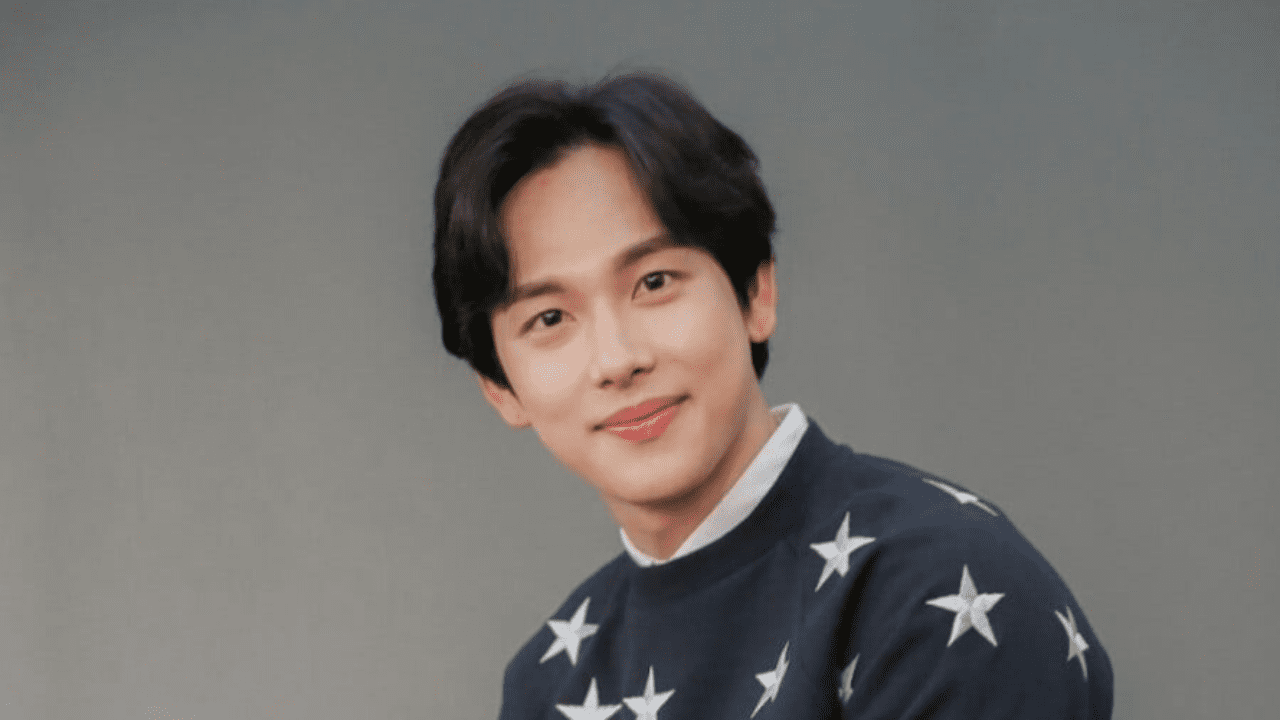 Looks like Im Siwan has a booked schedule for another month. The South Korean actor and singer, Im Siwan, wrapped up filming for his new movie. Also, he is in talks to join a new Kdrama. Updates on his upcoming film and probably new drama are out. And his fans are craving more information. After witnessing his performance in Run On, he has become the charming ‘Oppa’ for many fangirls. He is also the vocalist of the Kpop group, ZE: A. Hence, he is adored both by Kdrama fans and Kpop lovers. Today, we will share all the information on the actor’s upcoming schedule.

Im Siwan, born Im Woong Jae is a South Korean Kpop idol and actor. He was counted by Star Empire as a trainee at Chin Chin Song Festival in Busan. After his training, he debuted under the group ZE: A in 2010. The actor debuted in the acting world in 2012 with Moon Embracing The Sun. The drama was considered as the ‘national drama,’ which caused Si-Wan’s rise to fame. He later participated in many other shows and films.

Im Siwan’s upcoming film Stolen Identity does not have a release date at the moment. However, the other day it was revealed that the film has wrapped up. Now, it is in the post-production stage. So, we can expect the film to release soon. Actress Chun Wo Hee also stars in the lead role beside Siwan. CJ ENM recently announced that Stolen Identity began production in March and finished filming on June 27, 2021. 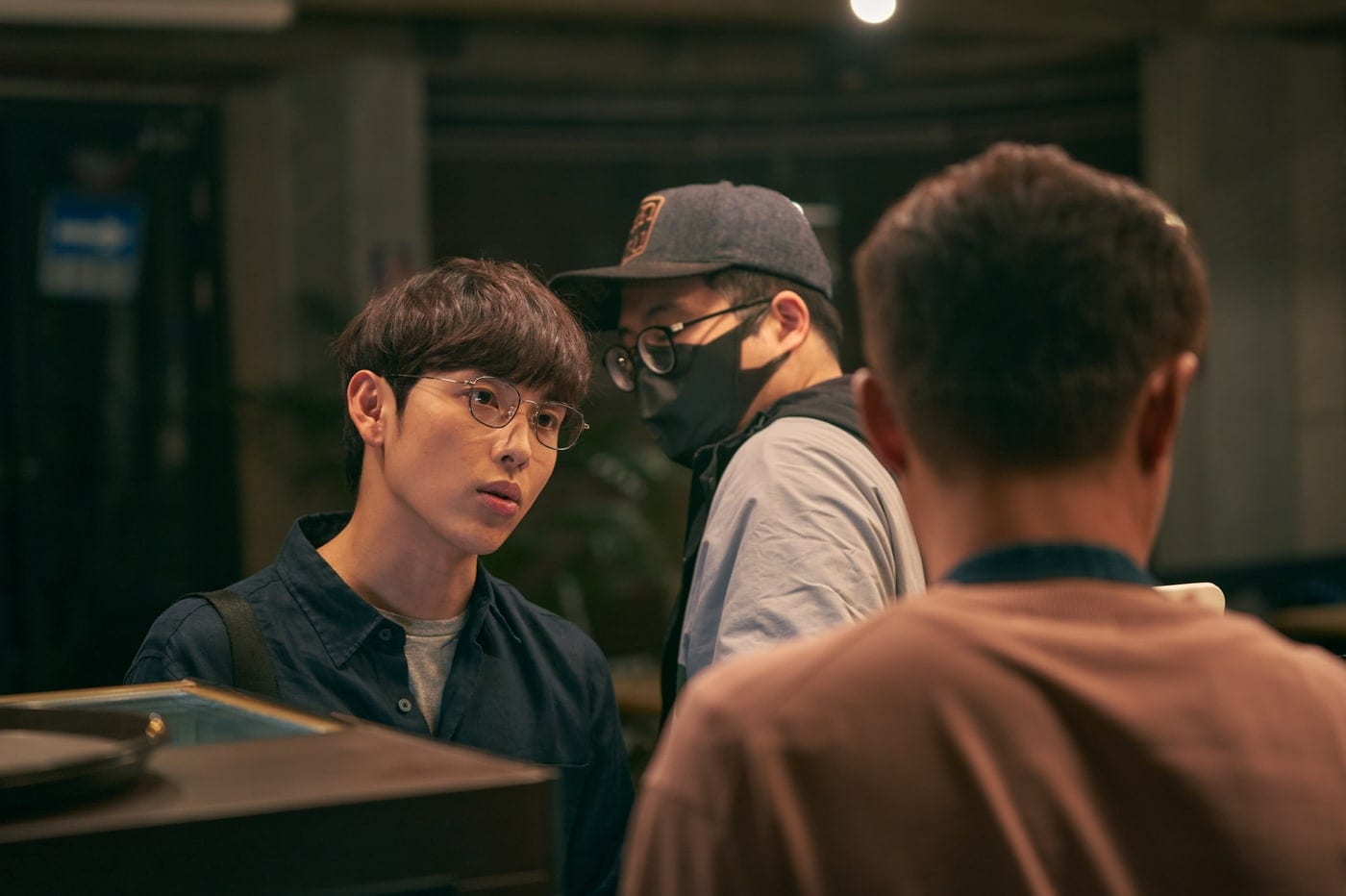 “Stolen Identity” is a realistic thriller. it will feature a series of events after a common office employee loses her smartphone, which contains all her personal information. The film casts Im Siwan, Chun Woo Hee, and Kim Hee Won. The film is based on a Japanese thriller novel, which also won a grand prize.

Chun Wo Hee is playing Na Mi, the office employee who will lose her smartphone. On the other hand, Siwan is playing Joon Young, a cell phone technician. His character gets involved with Na Mi after she loses her phone. The Run On actor said that he is excited to see people relate to the film’s plot.

After working on his film, Siwan might start working on his next project soon. Siwan is in talks to join a new K drama tracer. On June 30, a representative from the entertainment industry revealed that Go Ah Sung is confirmed to join Tracer. She will play the leading character. 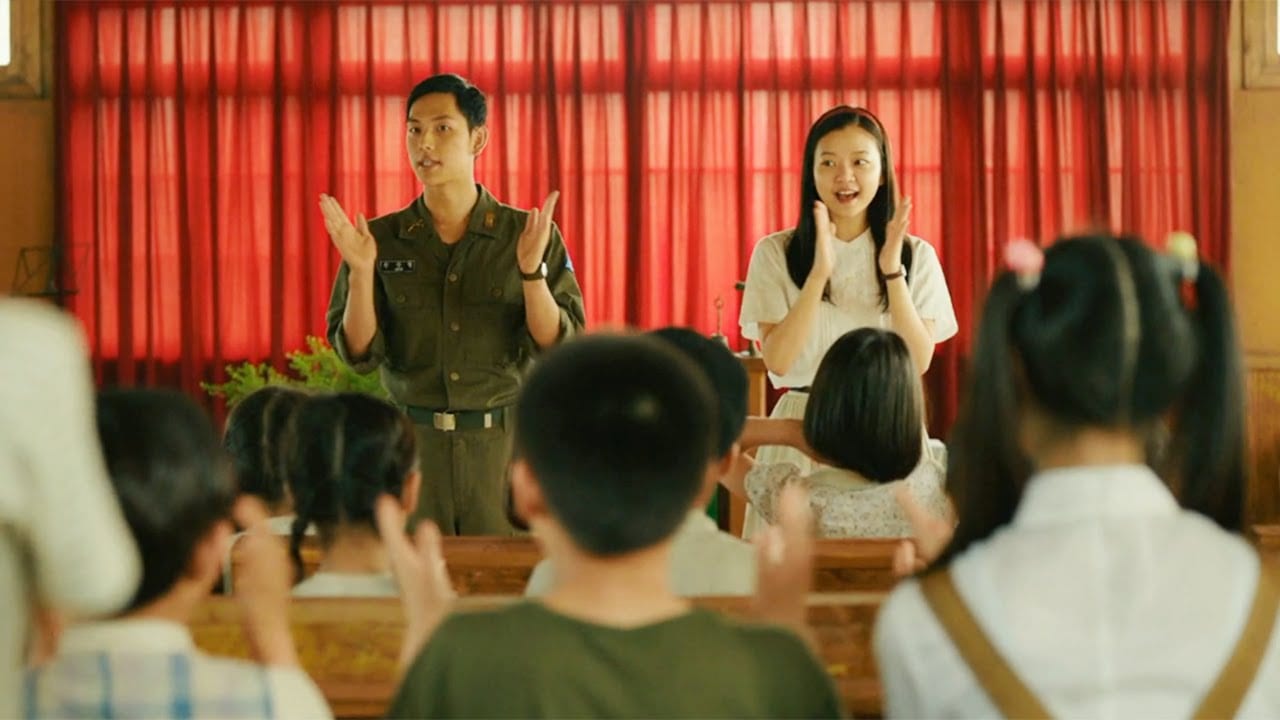 And the fans would love to see the two again on the screen. While Go Ah Sung has confirmed her role, the drama is still waiting for a ‘yes’ from Si-wan and other lead characters.

Tracer is a revenge drama pinpointing the setting of the national tax service. If Si-wan joins the show, he will play the role of Hwang Dong Joo. His character is a new team manager of the Seoul Regional office. Other than that, Son Hyun Joo (Itaewon Class) is approached to play Tae Joon, Commissioner of the Seoul regional office. Aso, Chu Sang Mi (City Hall, Snow in August)will join the cast as Min Yeo Jung.

Kim Hyun Jung will be penning down the drama. Some of his other dramas include I’ve Got My Own You, Who are You? Shool 2015, and many more. Meanwhile, Lee Seung Young of ‘Voice 2′  and ‘Missing Noir M’ will be directing the show.

In the meantime, watch Run On here.