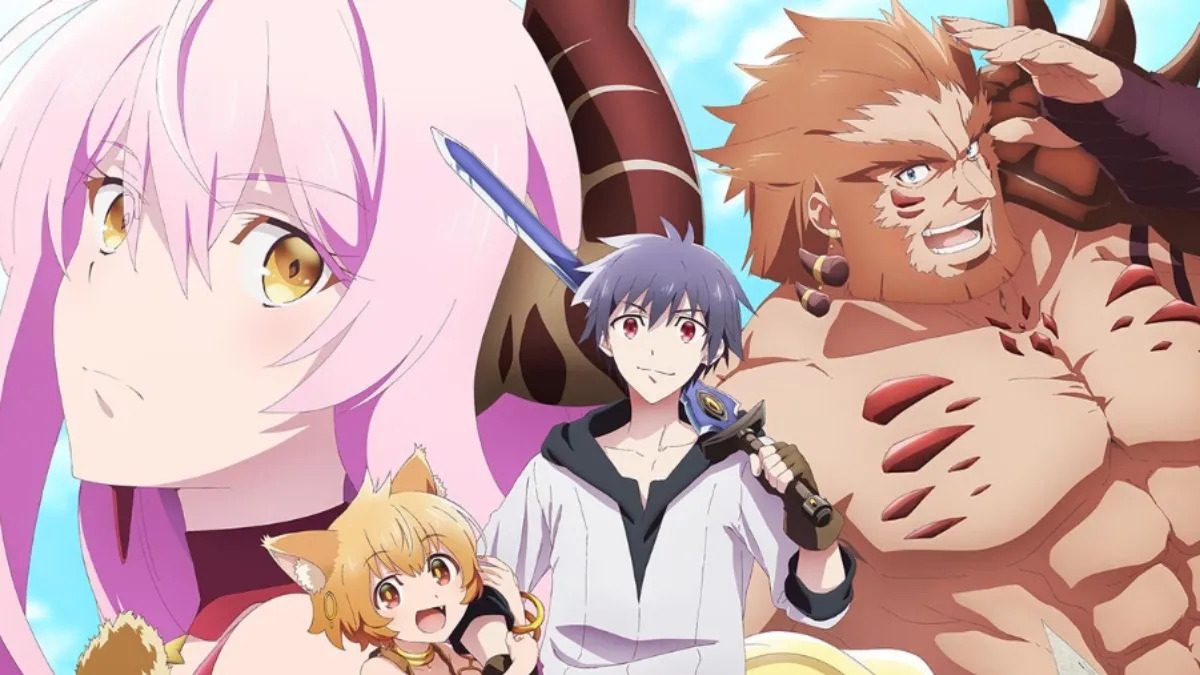 The light novel was adapted into a manga in May 2018. The manga is illustrated by Nori Kazato and written by Quantum only. The anime of the same name was released on April 5, 2022, and is still ongoing.

Let’s take a look at all the available information regarding the 9th episode of I’m Quitting Heroing.

What Is I’m Quitting Heroing About?

The plot of I’m quitting heroing is pretty intriguing. Not every day do we see an anime so interesting as this. Before we get to the plot you need to know a little backstory of the same. In the year 2060, humanity is attacked by a very large army of demons. To protect themselves and fight off these demons, humans started making Heroes. Humans made extremely powerful heroes to fight the demons. 12 heroes are created to protect humanity. In the battle, 11 heroes die and only one manages to survive. The story begins after 3 millennia when humans have mastered the power of magic and sorcery.

The story is based on the only remaining hero named Leo. Leo, who was once revered by the people for his bravery in saving humans, is now despised by the same people. Humans do not care for Leo and nobody wants to work with him either. They fear that Leo might become the very thing he once swore to destroy. Angered, Leo goes to queen Echidna. Leo had already defeated Echidna and her 4 elite warriors before. Seeing Leo again, Echidna gets angry and rejects his offer of helping her rebuild her army. With Echidna rejecting him, Leo loses hope. But, the Elite Four of Echidna secretly go to Leo to ask for his help. Thus begins the adventures of Leo in a totally new domain. From being a hero to being a worker, the story of Leo is very interesting to watch.

Leo is now working to give his all to save the demon army. While working there he also learns something about Echidna. Echidna wants to get her hands on the Philosopher’s Stone (no not the Harry Potter one), to revive the Demon world.

The episode begins with Leo reading a book. Steina enters his room and tells him that queen Echidna is going to promote him today. They further talk and discuss about several things. Steina warns Leo to not reveal his identity and wait for the right time to do so. She says that she will tell Leo when is the right time for the same. Later Steina shows her concern over the Philosopher’s stone and wonders if they will be able to take it. She is assured by Leo that they will get the Philosopher’s stone with him on their side.

Leo thinks about his past, the day he confronted a demon. The demon starts saying that he came here by mistake through a portal. Leo is seriously listening to him while the demon talks about the cruel king Belial. The demon tells Leo how the war was never the first choice of demons. The demon tells how high-ranked demons treat low-tier demons and that they are sick of it. Eibard is revealed to be the demon’s name, a member of the Imps of the Dark Valley. Leo also introduces himself saying, he is an Anti-Devil Self-Development Bioweapon, Demonhart Series Number 05, DH-05 Leo. Leo reveals himself to be the weakest of the bioweapons and tells Eibard he does not need to worry as one day he will die.

Towards the end, Eibard is taken away by the forces. Before going, Eibard shouts and asks Leo to live, he asks Leo to never give up and not die. He says that Leo should find something to live for. In the end, we come back to the present where Leo remembers Eibard and thanks to him. Leo goes to Echidna’s hall and decides to tell them everything.

Where and How To Watch I’m Quitting Heroing Episode 9?

I’m quitting heroing is available on the official website of HIDIVE and Bilibili. Netflix is also broadcasting the show but only in Japan. Fans in the other parts of the world will have to wait for some time to be able to watch this beautiful anime.