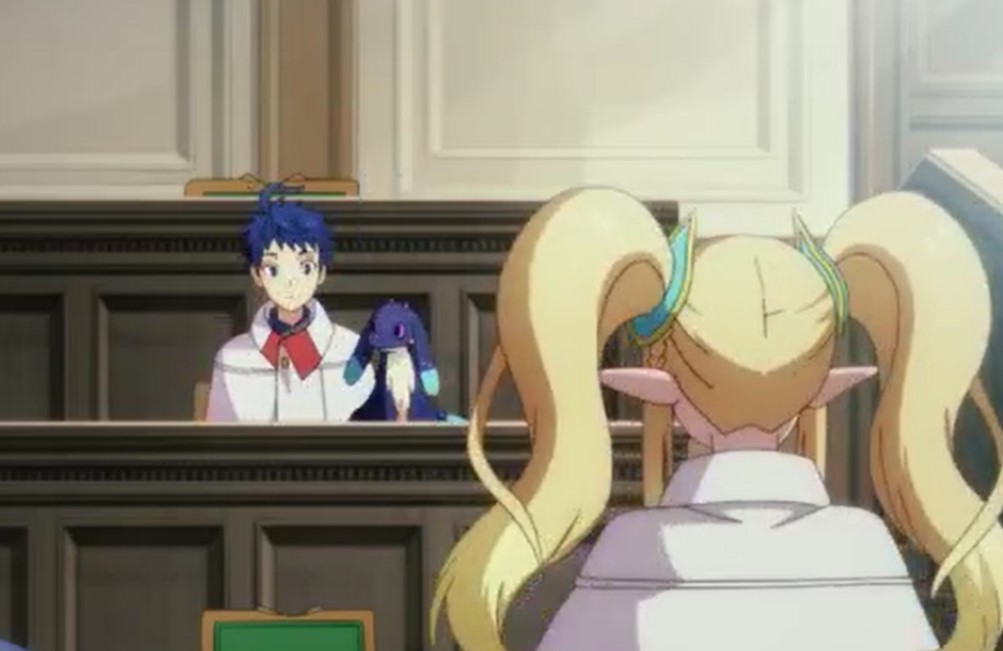 In the real world, Hugo met with Shun inside the class and called him prince, but Shun can not accept that he is a prince. Shun replies that Hugo is also a crown prince of the Renxandt Empire. Not just forth line like Shun and Hugo agrees, saying that God must choose him. Hugo reveals that the chosen ones are like Shun’s brother, who the rumors are saying is a hero. Shun agrees that it is true that Julius was a hero.

Hugo asks if he is sure that Julius was reincarnated, and he has just heard rumors that Julius was strong. Shun explains how powerful Julius was, and he saved a village from a pack of monsters that were attacking it. He cleared a dungeon that people said was impossible to get through. He also beat a monster with an A-class threat level by himself. Shun said Julius can be called the strongest human ever.

I’m a Spider, So What? Episode 3 Release Date and Recap

I’m a Spider, So What? Episode 3 will be released on Friday, 22 January 2021, at 9:30 PM JST. The new episode of Spider-Girl will be released every Friday until it reaches the episode finale. You can visit this Anime’s official website at kumo-anime.com and watch it officially on Crunchyroll. We will keep you updated about the new development of this anime every week. Take a look at the following details below. 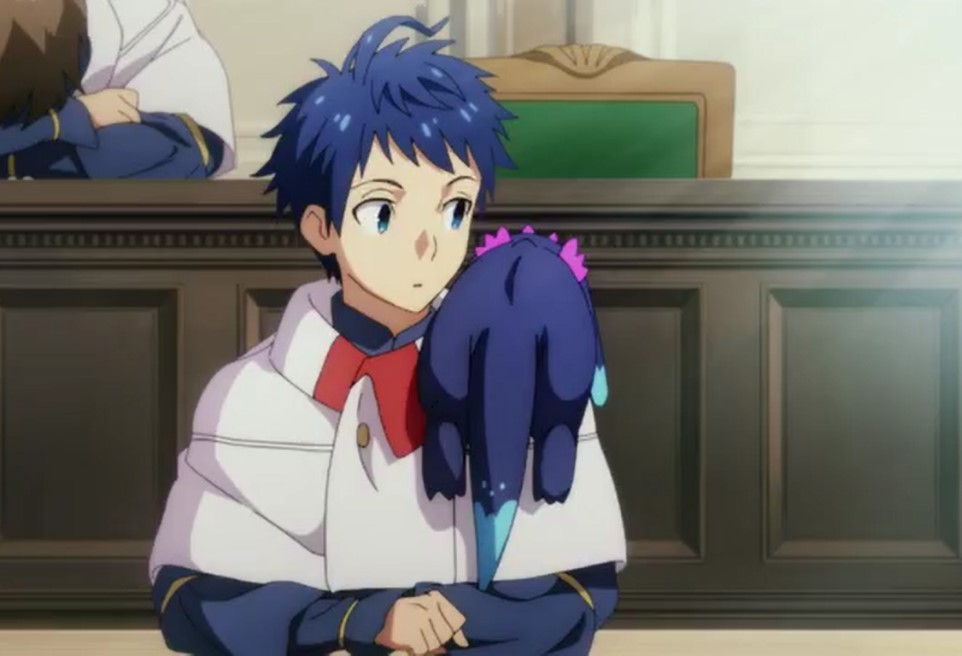 Previously on I’m a Spider, So What? Episode 2

Shun reveals that one of his dreams is to be like his brother and become the strongest man globally. Hugo left Shun and wishes him good luck in pursuing his dream, and he also said that he would be the strongest man. Fei wakes up with worries that she is being punished since others are humans, and she is not. She reveals that when he looked at Hugo and Shun or other reincarnations. Fei thinks that he is bad, and those two are princes, and others are all pretty.

Fei was reincarnated as a pet animal that Shun always carry around his shoulder. Fei is always worried about that. She thinks if she was human, it would have been another step of his life. Shun asks what she means about punishment, and she reminds Shun of how she used to bully Wakaba in the old days. Wakaba and Fei were humans before their school was attacked by a powerful blast coming from a demon.

Wakaba is Shiraori who reincarnated as a spider in another world, and Fei uses to bully her all the time. Fei regrets what she did in her past and said that is why she is here, stuck in a pet’s role. But she is glad that her owner is her former classmate, and Oka arrives. Fei asks if she is still looking for other reincarnated people, and Oka said yes. She reveals that she did not manage to relocate some of them. Feis asks if she has managed to find Wakaba.

Oka replies that Wakaba is still uncounted for, and Fei is wondering what Waka must be doing after reincarnating. Shun console Fei that Waka is doing fine, just like them since they have managed to meet up after reincarnation. Meanwhile, in the underworld, Waka defeats the monsters every day, acquiring new skills and powers. When she returns to her nest, she finds a human stuck and started to wonder why. 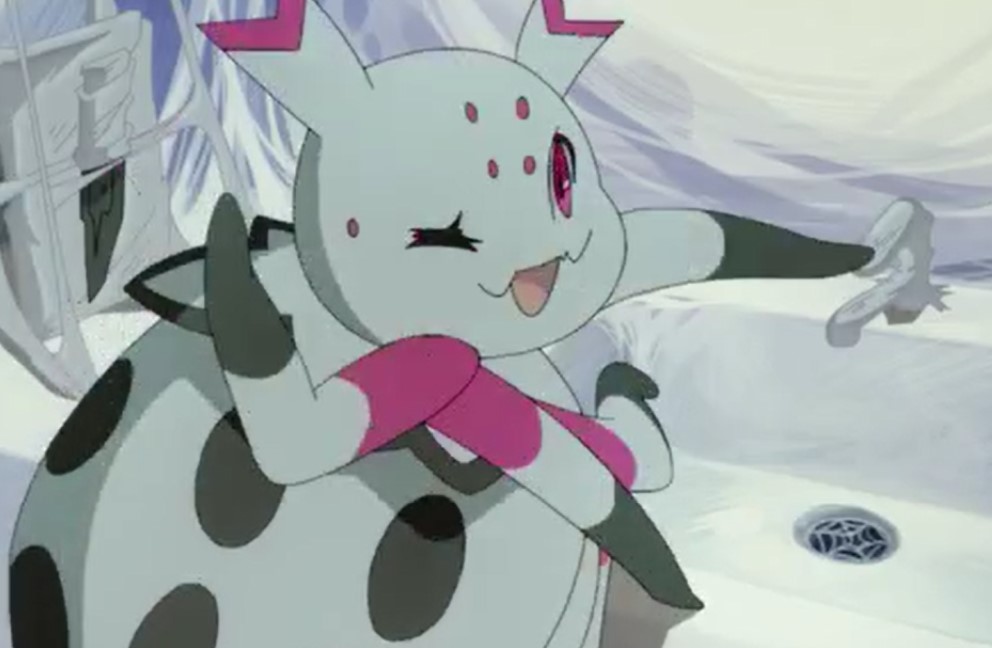 The human uses a bomb and blasts her nest; then he escaped since he thought she wants to eat him. Since her house is destroyed, she started to build a new one using her web. Inside her house, she created everything that she uses to enjoy when she was a human. She has even managed to sets traps for prey that comes near her house. Wakaba reveals that she is ready to face any threat that comes on her way.

Her stomach started rumbling, and she realizes that when that human escape, he left an egg. When she tries to break the egg, she finds that it is hard as steel and started to wonder what kind of egg is this. Later, she finds that it is a dragon egg and thinks that she will become a dragon slayer when it hatches. Later armored knights attack her how and she realizes that she does not stand a chance.

Wakaba decides to run away and manages to escape when she is hiding. Waka remembers when she was human. She kept on running without facing a challenge all her life, but when she decided to fight back. She realizes that her status is weak and she will get killed. Waka gives up on her house and her belongings to humans. The next day she battled with the python and defeated it. She decided that she will learn combat skills for survival.

I’m a Spider, So What? Episode 3 Preview

You can also take a look at other rent updates of this Anime at the following link: I’m a Spider, So What? Episode 2. Within a matter of seven days, we will be returning back with another latest development after the release on episode 3.