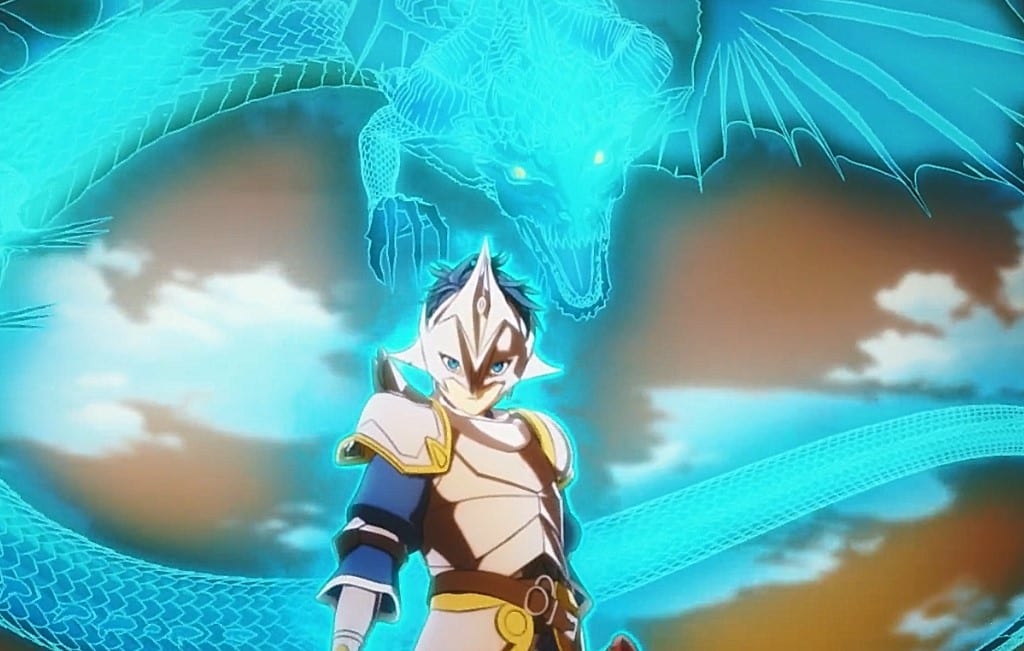 A young schoolgirl met her end when the school she attends got a blow with mysterious powers. Fortunately, the girl got reincarnated in another world as a Spider. During her travel to another world, the girl conquers the labyrinth and escape after leaving Mother alone. The girl has two names: Wakaba and Komuko; Wakaba came up with the Demon Lord, and Komuko is her real name in the real world. I’m a Spider, So What? has finally come to a conclusion; let’s find more about the last battle between the Demon Lord and Wakaba.

The Demon Lord, Ariel, talks with Potimas about her next target. The battle between humankind and the elves continues. Potimas teleports back to the headquarters and receives news from his men. The man told Potimas that they had confirmed a second force approaching from behind the imperial army. Potimas comments that the imperials are nothing more than an opening act. The men wonders if their boss knows the secrets beyond this battle. Potimas reveals the Demon Army is against them, and they told him that they are here to kill him.

The elves wonder why the Demon Army is heading to the elf village since the elves are in human territory. Potimas replies that he has no clue, and one of the men asks if they should redirect the Hero and other reincarnations to the front line. Potimas replies that the Hero and other reincarnated can do whatever they want. He also told his men to get all of his units to the field. The elves are surprised by Potimas’s strategies and wonder if he wants to send all of them to die. However, Potimas comments that if the Demons are invading, there is no holding back.

Previously on, I’m a Spider, So What? Episode 23

Potimas thinks that he will prove his enemies wrong after they taste death. All the units got ready to head to the battlefield. In the battleground, Shun had a brawl with Hugo, and they exchange sword slashes. Anna and Filmos are helping Fei to recover. Katia and Fei notice that Shun is leading Hugo by the nose. Hugo seems to have not to match for Shun. Shun landed two blows that put Hugo on his knees. He pointed the swords to Hugo and told him to give up, or it will be the end of him.

Katia notices that Hugos’s magic is not potent enough to take down Shun. Shun had gained a new skill after defeating Earth Dragon in the Great Elroe Labyrinth. Katia saw the powers of the blue dragon within Shun. The team decided to watch since Shun wants to settle the score one-on-one. Hugo chose to fight, but his swings are missing. Shun uses that power of his sword and makes Hugo drop his sword. Hugo tries to pick up the blade, but he receives a significant blow on his head. Hugo is surprised that the boy he used to bully is smashing him. 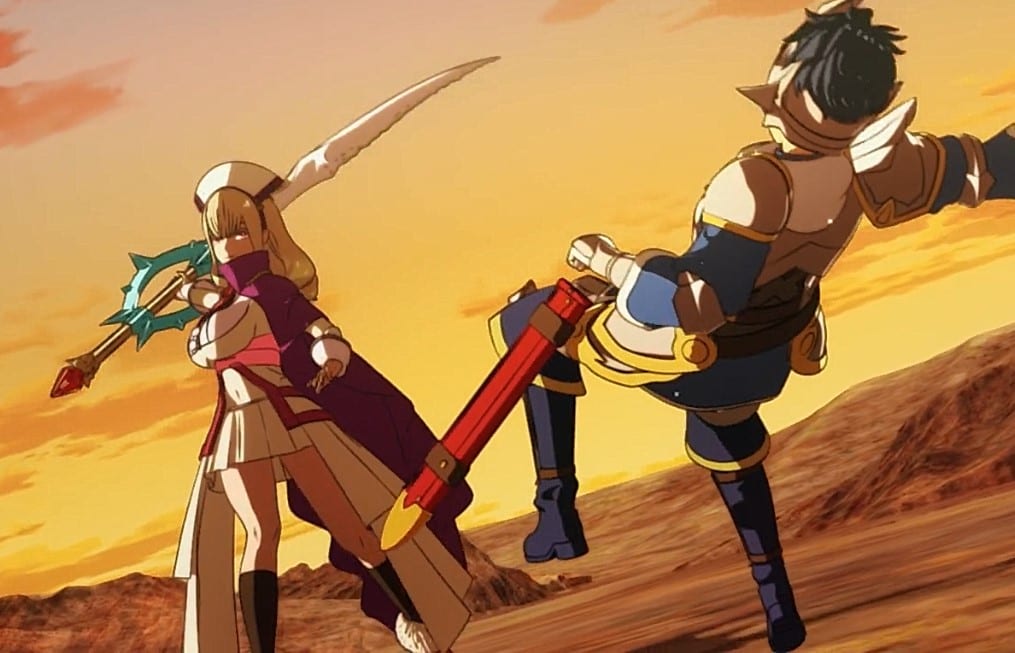 Hugo comments that the world belongs to him and Shun asks if he is daydreaming. Shun reminds Hugo that the world belongs to no one but all people who are alive. Fei comments that Shun got Hugo where he wanted. The vamp girl arrives and scolds Hugo for rating tough when he is losing. Hugo told Sophia to kill Shun’s crew. Sophia reminds Hugo that it is one-on-one, and he told her not to interfere since Shun is a weakling. She said to him that his purpose is over and asks Merazohphis about the situation.

The Demon Army has infiltrated their rank to invade the elf village. Hyrince comments that when the elves are fighting the imperial, they will get ambushed by the Demons. Hugo realizes that Sophia used him as a scapegoat. Shun decided to stop Sophia and Mezarophis. Mezarophis stabs Hugo, who wanted to make Sophia pay for using him. Shun and Sophia go involved in an intense battle. Katia notice that it is a trap and tries to warn the crew to stop fighting. Sophia smashed the rest of the team, but the elves arrive and point her with weapons.

I’m a Spider, So What? Episode 24 Release Date

Also, read I’m A Spider, So What? Episode 23: Release Date, Preview, And Recap.