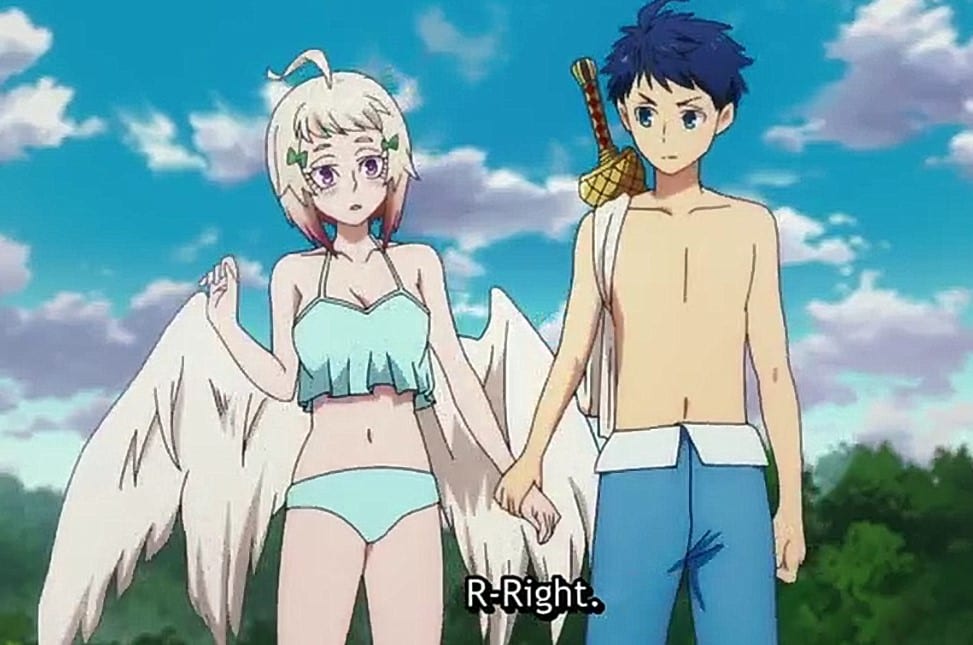 Mother recently made her way out of the Labyrinth and encountered Wakaba. She chased Wakaba until she returned to the Labyrinth again. After fighting with Mother’s army, Wakaba manages to find a hiding spot. She decided to stay low until she finds a way to defeat her enemies. Later the evolution is complete, and Wakaba gains an immortal skill. All her core state has increased, and her race became a Zana Horowa. The proficiency-based skills level up bonus acquired.

Wakaba is glad that she is not tired after evolution like the previous evolutions. She realizes that she is not tired because she posses Exhaustion Nullification Skill. Wakaba realizes that the sage said something interesting earlier. She asks the sage to repeat what she said. The sage reveals that by evolving, Wakaba has obtained the skill of Immortality. Wakaba wonders if it is allowed and realizes that the Immortality skill is like the ultimate cheat skill that people worldwide through history have been chasing.

Previously on I’m a Spider, So What? Episode 16

Wakaba brags that she is so sexier that her beauty will charm everyone who sees her, and they get knocked out. She stands on top of the rock with an armband on her forehead and comments that everyone will recognize her as the Champion she is. The great sage comments Wakaba can become a Champion by the administration. She got excited after hearing that. Suddenly she heard a mysterious voice and wonders what that. When she looks behind, she saw a smart cellphone and realize that voice is coming from it.

The voice reveals that it is D again, and she realizes that D will be bothering her. Wakaba puts her hands on her ears and pretends like she is not hearing what D is saying. D asks if she can’t hear her, and Wakaba replies that she heard as nothing, not a single thing. But she forgets that she is saying that loudly and D reveals that she has a spider-destruction button handy. Wakaba got scared and used her spider web to pull the cellphone near her.

She said, ”Y’ello sorry about that forgive me don’t press the thing.” Waka thinks that if D presses the spider-destruction button, she is finished. She shouts at D, asking she has ”BUTTON’ like that. D reveals that was one of her April’s fools joke, and she doesn’t need a button to turn Wakaba into squishy fireworks. Waka realizes that D got her and made her answer the cellphone. Wakaba threw away the cellphone, and D shout spider-destruction. She pulls the cellphone back, and D said she is just treating her. 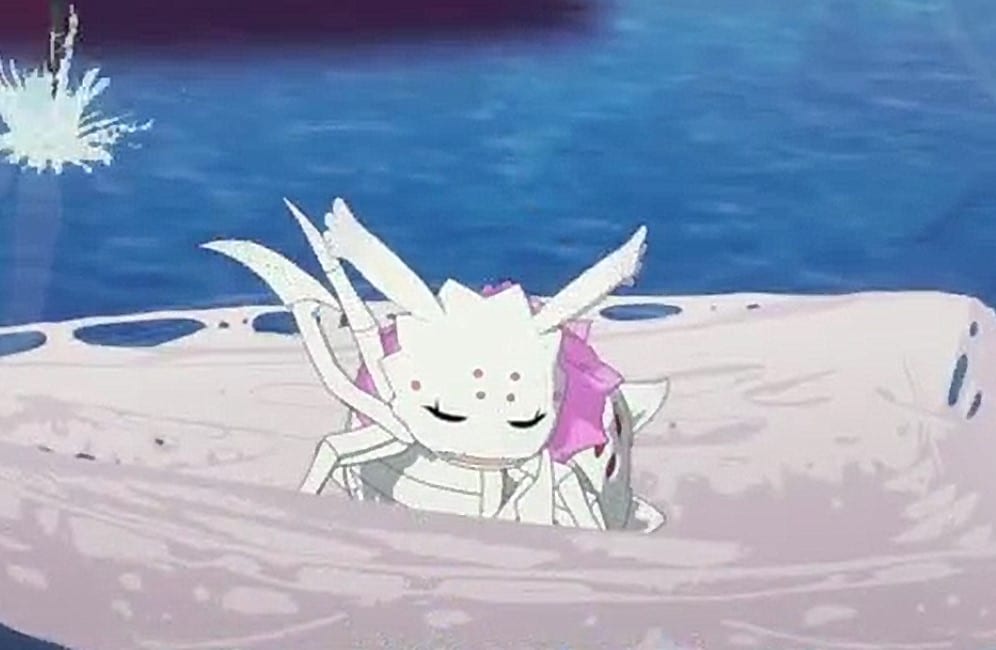 Wakaba decided to talk with D since she realizes that she will keep on pranking her. She asks D what she wants, and D congratulates her for her newfound Immortality. D reveals that their Immortality distinguishes Zana Horowa. But she is surprised that one has managed to evolve. She congratulates her and comments that Wakaba is a one-of-a-kind monster now. Wakaba told D to get straight to the point, and D said she wants entertainment and a favor. She asks D why did she got reincarnated in this world.

D reveals that Wakaba died in Japan, on Earth, and it has to do with something the previous Hero and Demon Lord got up to. The Demon Lord and the Hero were prodigious masters of Dimensional Magic and created magic that let them escape the boundary of this world. Their spell went out of control and blasted a school on Earth, and the students got reincarnated in a different dimension. Wakaba was one of those students and got reincarnated in this world.

Meanwhile, at the Earth, Shun and the others are heading to the Great Elroe Labyrinth. They swing across the lake and battle with a dragon that sent them flying with a single swoop. The crew arrives at the Labyrinth while Waka decided fishing, and that dragon encounters her. She realizes that she has defeated the likes of Araba and Ren. Wakaba cut the dragon’s head with a single blow.

I’m a Spider, So What? Episode 17 Release Date

Also, read I’m A Spider, So What? Episode 16: Preview And Recap.