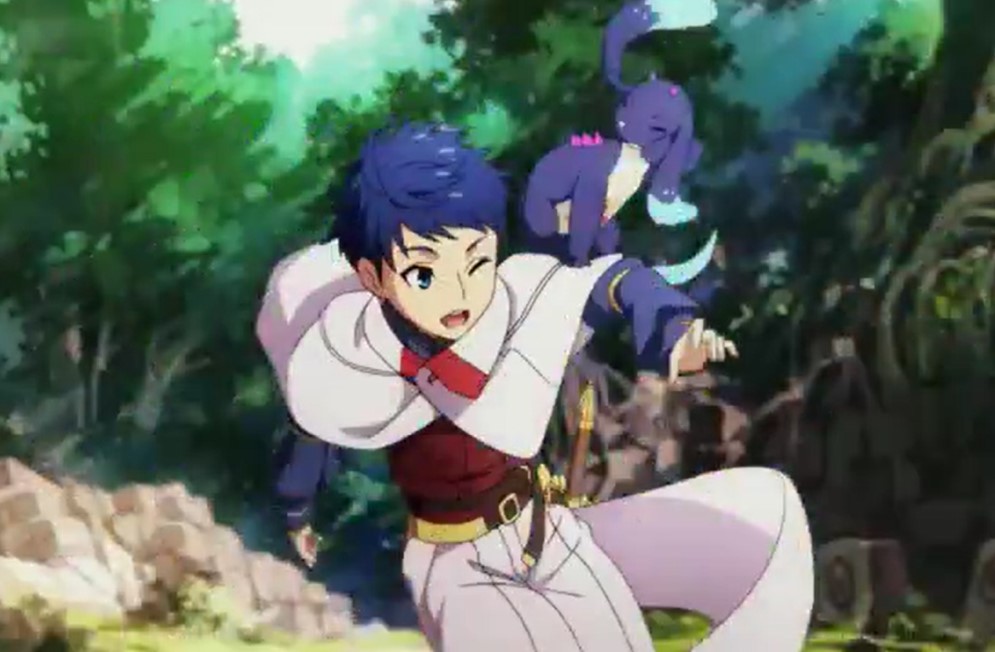 Shun is training his water magic, and Fei arrives, but Shun accidentally pours her with water. He cleaned her and apologized, and they both sit down and talk. Fei reminds Shun that it has been a month since he left school. Shun agrees, and she comments that the truth about his brother has hurt him. Fei reveals that Julius’ party has managed to do a lot of damage to the demon army. She thinks they will return soon, and Hyrince should have returned now.

Shun is speechless, and Feis reveals that Hyrince is the only surviving member of the Hero’s party. She is worried about why Hyrince has not told Shun about Julius. Fei reminds Shun that he will fight the demon army as a hero. Shun reveals that he is nervous about following Julius’s footsteps. But he won’t have Sue or Katia to help him fight. Yuri’s been named the Saint so that she might join him. Feis asks Shun to forge a pact with her. She told him that it would be good when he summons her when he needs her during battle.

Previously on I’m a Spider, So What? Episode 11

Shun told Feis that he would force her to do things against her will if they make a pact. Fei accepted the offer, and Shun asks her to shake hands with him. After shaking their hands, their powers got transferred to each other. Shun comments that is how we make a pact. But Fei is turned into an egg, and when he touches it, he realizes that it is evolving.

Shun realizes that it is easy to forge a pact but getting rid of one is a different story. Meanwhile, at the Otherside, Wakaba is trying to find a way to counter her enemies. She is at the taboo level. Once a taboo hit level 10, a huge amount of information flowed into her brain. What she only understands is that if nothing changes, this world is totally doomed. Wakaba decided to change everything since she knows the truth. She started to train her body to get stronger.

King of the Dungeon 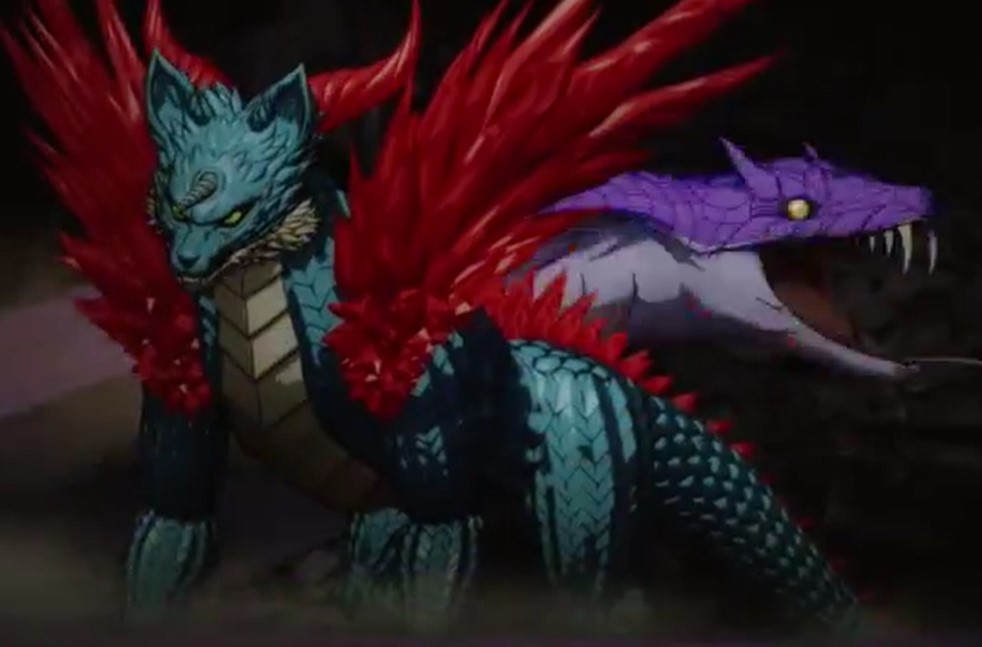 Wakaba realizes that in this world, you get stronger by beating your enemies. She told her other parts of evolving spiders that their next target is Araba the Erath Dragon. They argued with her that the dragon is too powerful for them to counter it. They still need more training. But Wakaba didn’t listen; she decided to counter th Araba without proper training. She teleported to the lower stratum and met with a King Cobra. Wakaba notices that this is the guy that she doesn’t want to mess with. She hides nearby to see what will happen.

King Cobra clashed with Araba to see who is the king of the dungeon. Wakaba witnessed a fierce battle. Araba and King Cobra exchanged attacks magics, but King Cobra manages to squeeze Arba. He unleashed a powerful blow aiming to blast Araba and devour him. But Arba unleashed gravity magic to control the battle. He pierces King Cobra’s body with teeth and horns. Wakaba comments to herself that this is not called a fight.

A giant snake that she thought had overwhelming strength was dominated through the power of far more overwhelming violence. Wakaba started to admire Araba’s powers since he defeated King Cobra. After eating King Cobra, Araba earned the king of the dungeon tile. But he saw Wakaba and spared her life, and Wakaba realizes that Araba is what she has to overcome. 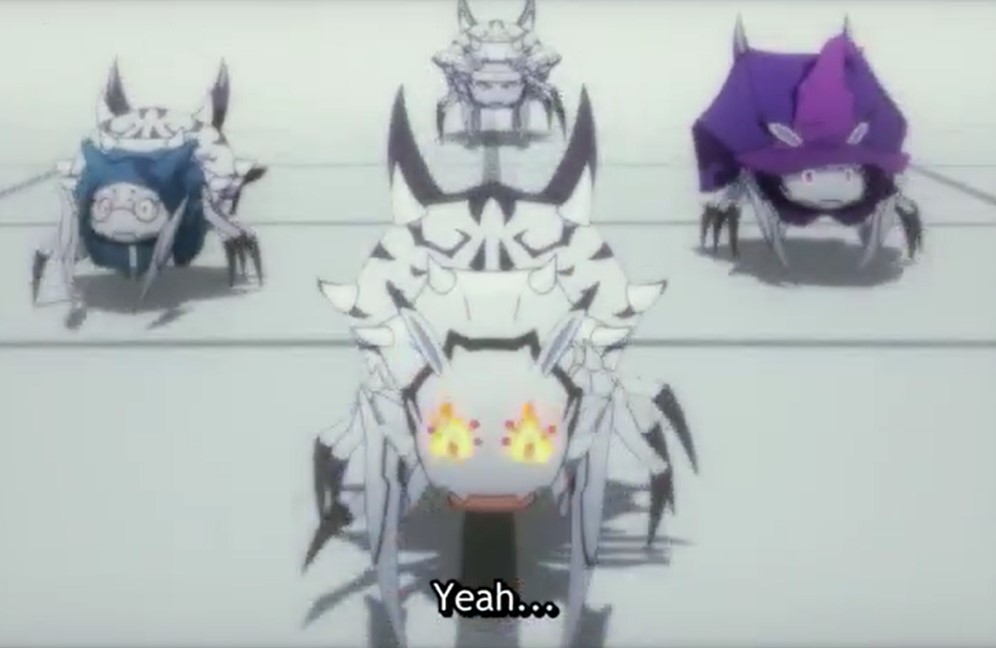 In the real world, Hyrince visited Shun in the evening. He falls on his knees and apologizes that he is not back with Julius. He reveals that he was on the defensive line during the battle, and Julius gave him a father that will revive him if he dies. Hyrince realizes later that there is only one feather and what will happen to Julius if he died. During the battle, a powerful demon showed up, and everyone was knocked out. When Hyrince wakes up, he finds that it is only him who is alive.

He looked for Julius, and he finds his clothes on the ground. Hyrince gave those clothes to Shun, who accepted that death is part of the battle. As a hero, he must prevent more death and defeated the demon army. Shun decided to keep Julius’ clothes safe and decided to inherit them. Back to the Otherside, Wakaba decided to defeat more monsters to become strong to defeat Araba.

I’m a Spider, So What? Episode 12 Release Date

I’m a Spider, So What? Episode 12 Preview

Read I’m a Spider, So What? Don’t miss the battle between Annihilating Evil Eye and King of the Dungeon on the next episode.