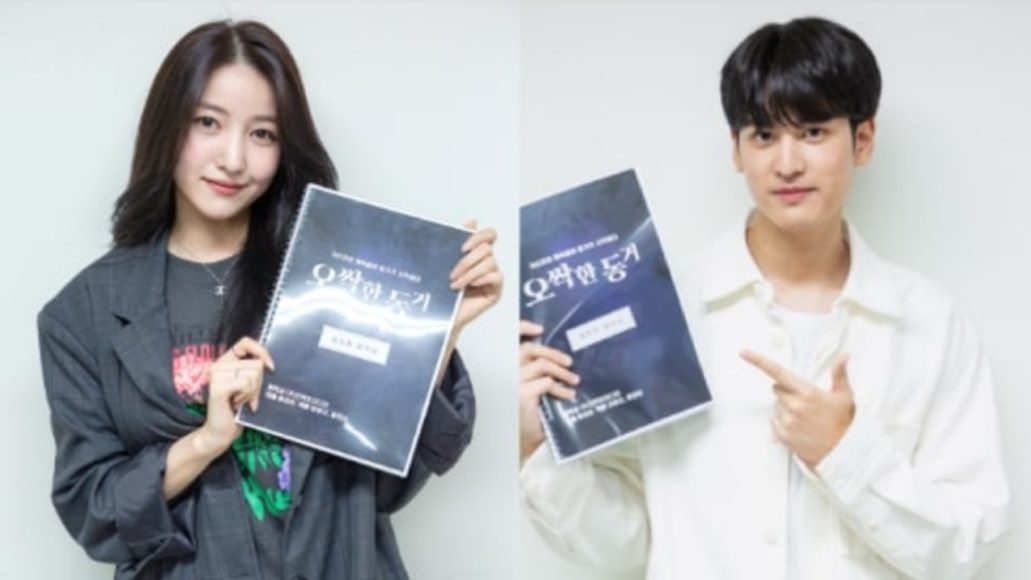 Here is the good news for the fans of iKON’s Jung Chan-woo and also Kim So Jung (popularly known as Sowon). Both are set to star in the upcoming new horror romantic comedy. Sounds great! Isn’t it so? Well, it’s not just a drama but a film as well. In short, it’s a Cinerama (a combination of both drama and cinema). What’s the name of this new project? What’s going to be the storyline? Who are the other cast members? When will it start airing? Fans are very curious to know things about their new project. In this article, we shall shower you with all the answers to your questions in detail.

Even if this is completely new to you, with horror, you must have some assumptions in your mind. We will find some creepy ghosts and thrilling dark scenes. Romantic and horror, do they go together? Sounds weird! Right? It is also set to have some comedy scenes which will surely make us laugh. But do all these three things – romance, horror, and comedy go together? If you want to know this, you have to watch it. Well, let’s get deeper to know more about Jung Chan-Woo and Sowon’s upcoming Cinerama.

Jung Chan-Woo and Sowon to star in the new horror romantic comedy Cinerama:

Recently, on 30 September 2021, it was announced that one of the members of iKON that is Jung Chan-Woo and Kim So Jung, is ready to star together in a new project. For those who don’t know about iKON, it’s a very popular South Korean boy band, and Chan-Woo is one of its members. As per the name of their upcoming South Korean Cinerama is concerned, it is ‘Chilling Co-Habitation’. Undoubtedly, it’s one of the most talked-about news over social media platforms. 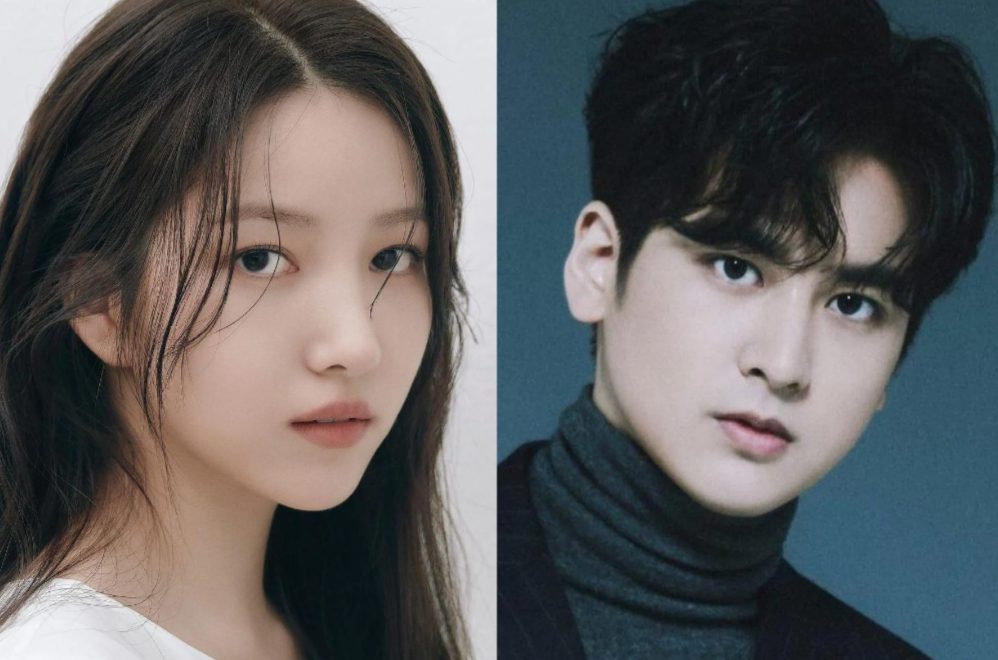 When it comes to the plot or the storyline of Chilling Co-Habitation, it follows the story of the romantic but creepy thrilling bond between the two leads. Well, the character names are still not announced or made public. With the leading ones, we mean Jung Chan-woo and Kim So Jung. In the story, the girl struggles with the ability to see ghosts and gets tired of it. On the other hand, after meeting her, Chan-woo becomes a ghost. Both of them end up living together. From this horror rom-com, we except both creepy, thrilling dark scenes and also something that would make us laugh. We are very much eager to watch such an incredibly unique story. Horror rom-coms have always been unique and enjoyed by most of the viewers; still, the plot is made superbly.

Regarding the fall of Chilling Co-Habitation, the date is still not made officially public. So it is unclear when it is going to release. But, we expect the film to release in the first half of the coming year that is in 2022. Thereafter, the drama will release on Youtube and other OTT services. The streaming websites are still not confirmed and made public. We will update this section as soon as it is made public. 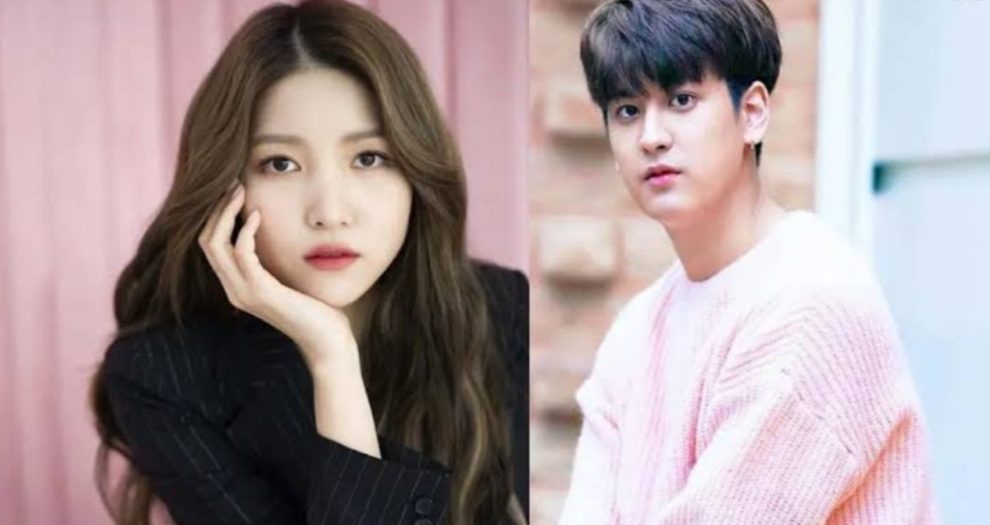 Besides the leading actors, there are many supporting actors as well. The list includes Kim Ye Ji, Lee Yoo Jin, Lee Joong, Mun, Song Young Sook, Park Aang Hoo, and Joo Soo Kyung. Their performances, looks, and everything is top-notch. If you are craving for something creepy dark rom-com, Chilling Co-Habitation is right for you. You need to wait for some more days for its fall. In these few days, this announcement has been on top over the internet. We still don’t know much about it, but I’m sure whatever it is, it is going to be fun to watch.