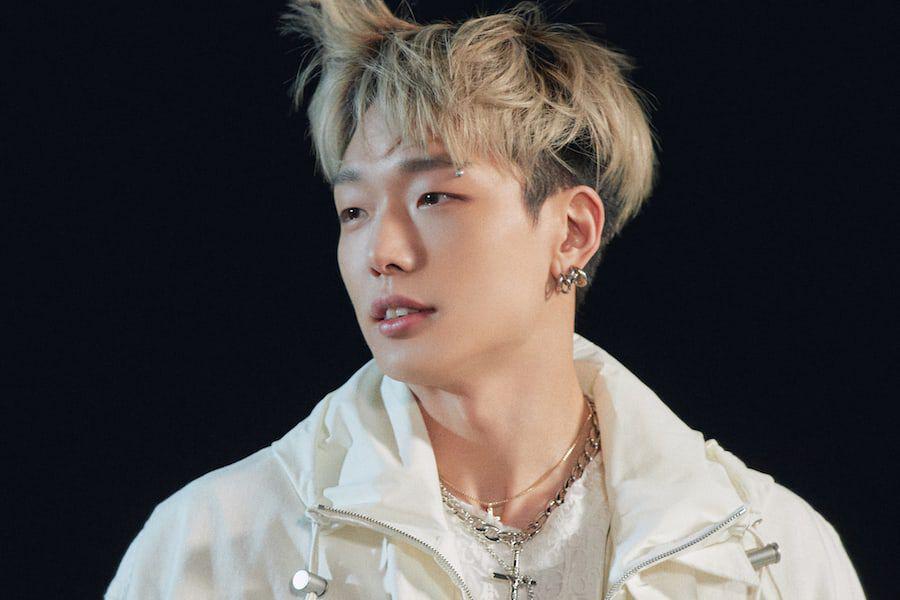 iKON's Bobby to get married to his non-celebrity fiance

South Korean singer, songwriter, rapper, and member of boy group iKon, Bobby is getting married. Also, he is expecting his first child with his fiance. The Kpop world and its fans are currently discussing the hot gossip all around the world. Moreover, Bobby’s fans are super happy and excited for the singer. The YG artist penned down a beautiful message online and shred the news with his fans. Besides delivering the exciting news of his life, he also apologized to the fans for the sudden revelation. However, the fan’s reaction to the information is majorly positive, encouraging the singer. Although the big surprise is shocking, the fans are more intrigued to know about his fiance and baby momma. But first, let’s get to know all about Bobby’s message and his marriage.

The 25-year-old shared a handwritten message on his IG account to deliver the news. The post has been seen by millions and already has over a million likes. Written in Korean, the announcement read that Bobby is going to become a father in September, and he is excited to welcome a new family member. The letter went on as Bobby opened up more about his relationship with his disclosed fiance. In addition to this, an interview video from the past is surfacing after Bobby’s announcement.

The singer has previously told how he wants to be a good dada, and the netizens can’t stop gushing over his dream.

iKON’s Bobby To Get Married; Announces Pregnancy With Fiance

iKON’s Bobby has announced his plan to get married. Moreover, he is going to become a dad super soon. In his latest post on IG, Bobby revealed how he is all set to fulfill his promise to the one he loves. He is getting married to his lover and fiance. And the singer will welcome his baby in September.

Bobby begins his letter by telling fans that he is opening about something after putting a lot of thought into it. Following his concern, he dropped the news of his marriage and his fiance’s pregnancy. Also, he apologized to the fans who would have been shocked with the latest update. 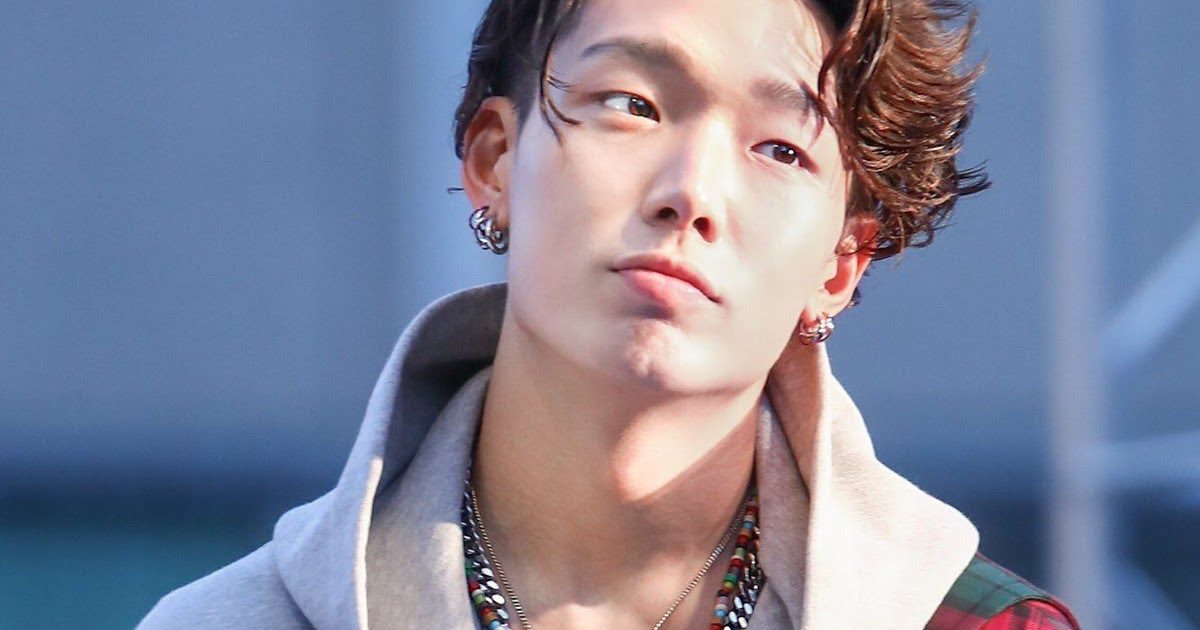 He then told fans that he could have informed earlier, but he was worried for some particular reasons. But, hey? Better late than never. Like other iKON and Bobby fans, we can’t be happier for the singer and his fiance.

Apart from the news, Bobby repeatedly apologized for keeping the information. He said that he feels heavy responsibility as the sudden news could be an emotional burden to many. In the end, he promised to become a person who will never bring shame to his parents, iKON members, and his fans. And he will work harder for the fans who are waiting for iKON’s activities in the future.

The Love Scenario singer seemed tensed, like many. But, thankfully, his fans were supportive. And, along with them, we wish him and his family a happy life.

After news of Bobby becoming a father surfaced online, one of his previous videos is becoming a center of attraction. A video under the ‘Gam Gyul Kon’ youtube channel was posted where all iKON members -Yunhyeong and Bobby- were asked random questions. When it was Bobby’s turn, he was asked about his ideal type. To this, he replied,  “Whether it be women or men, I think people who diligently do their work are awesome, and I respect them.”

Netizens can’t stop gushing over his cute answers, and now more than ever, the interview is getting more attention.

Bobby, born Kim Ji-Won, is popularly known as the rapper of YG’s boy group iKON. He made his debut with the group in 2015; however, Bobby earned a name before his iKON debut in 2012. The singer/rapper was a part of the 2013 survival show,  Win: Who Is Next? He did not win the show but earned a huge fan following for himself.

He has already proved to be a great musician, and the fans can’t wait for him to become a greater family man.

Also read: Song Ji-Hyo Boyfriend: Who is the Actress Dating in 2021?