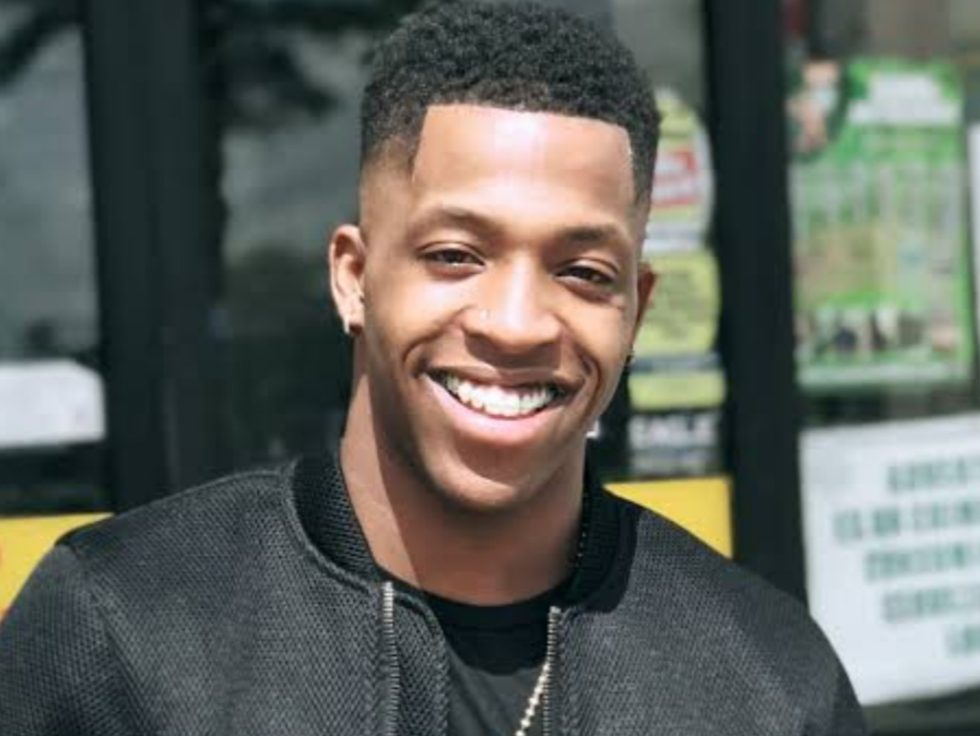 Iheartmemphis’ girlfriend! You landed on this page means you surely have an interest in Iheartmemphis’s personal life. And we won’t let you down. Richard Maurice Colbert, or you may be knowing him by his stage name, iHeartMemphis or iLoveMemphis. First, about his personal life. So, he is an American rapper from Memphis, Tennessee. He came to the limelight when launched his debut single “Hit the Quan.” Fortunately, it ranked at number 15 on the Billboard Hot 100. “Hit the Quan” was produced by Buck Nasty. Which finally landed on the surface of the internet on 4th July 2015. Basically, “Hit the Quan” is a dance that originally Rich Homie Quan performed in his dance video. Which was done for the song “Flex (Ooh, Ooh, Ooh).” It was launched in the April of 2015.

To everyone’s amazement, the dance which Rich Homie Quan did had received love from every corner of this world. It had potentially become a hit. Further, several vines were floating on the surface of the internet in which people were portraying the song. But at that time, most people used to denote that dance moves or routines simply as the “Rich Homie Quan” dance.

It was only in the July of 2015, three months after the release of the song, iLoveMemphis launched a song. He had given it the title- “Hit The Quan.” And this potentially surfed over the internet wave. It became undoubtedly popular. He also had led to know the media personalities that how much overall he had to spend on the project. He said that he had to spend $35 for the making of this song. And finally, the video for “Hit the Quan” had made its debut in the world market. It was debuted worldwide on 12th November 2015.

And on 18th December of 2015 only, he released his second single, “Lean and Dabb”. Which was launched on iTunes. Well, after learning about all this success story, now the main thing is, Who is iheartmemphis’ girlfriend? And for this question, this article would serve as the perfect source. So, let’s get started! 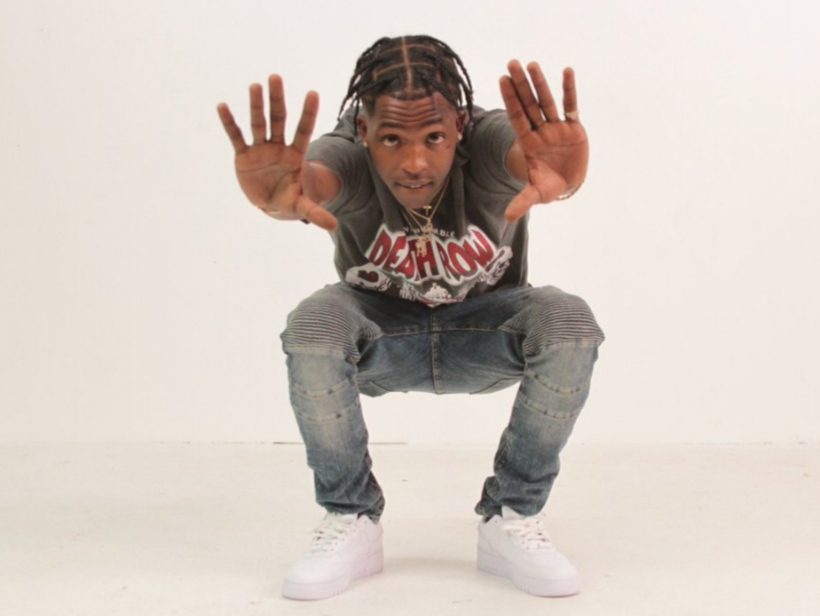 From one of his photoshoot

Iheartmemphis is currently dating a fellow popular TikTok star. She is basically from Miami, Florida. To everyone’s interest, we would also reveal her age. So she is seven years younger than her rapper boyfriend Richard Maurice Colbert or simply, iheartmemphis. This means that she is nineteen years old. She gained her fame as a TikTok star dubbed Heluvcoco. Several times she was featured with her boyfriend, iheartmemphis, on his social media accounts. In her TikTok account, fans got to know about her dancing skills. 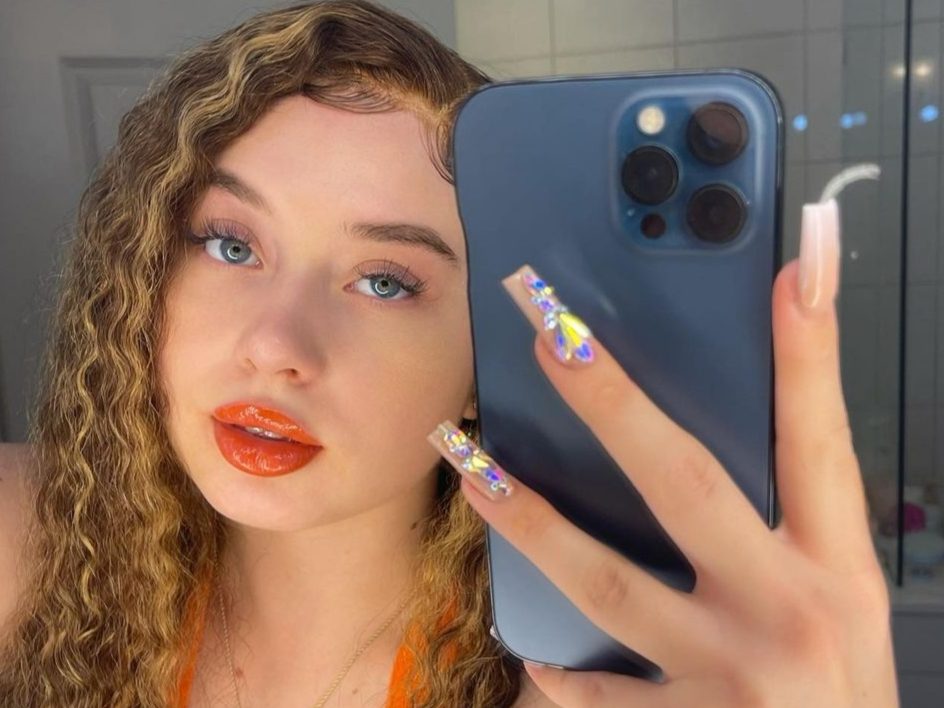 At present, she has a total of 1.2Million followers on TikTok. And very soon, she would be completing her target of 15 million likes. She played with her luck in the March of 2020 when she created her account on the TikTok platform. The TikTok video, which got viral and made her an overnight social media sensation, was performed on the song of WAP. Which is by Cardi B and Megan Thee Stallion. And fortunately, her fate sprinkles a little magic over her performance and hard work. And to everyone’s amazement, this TikTok video had gained more than 30 million views. 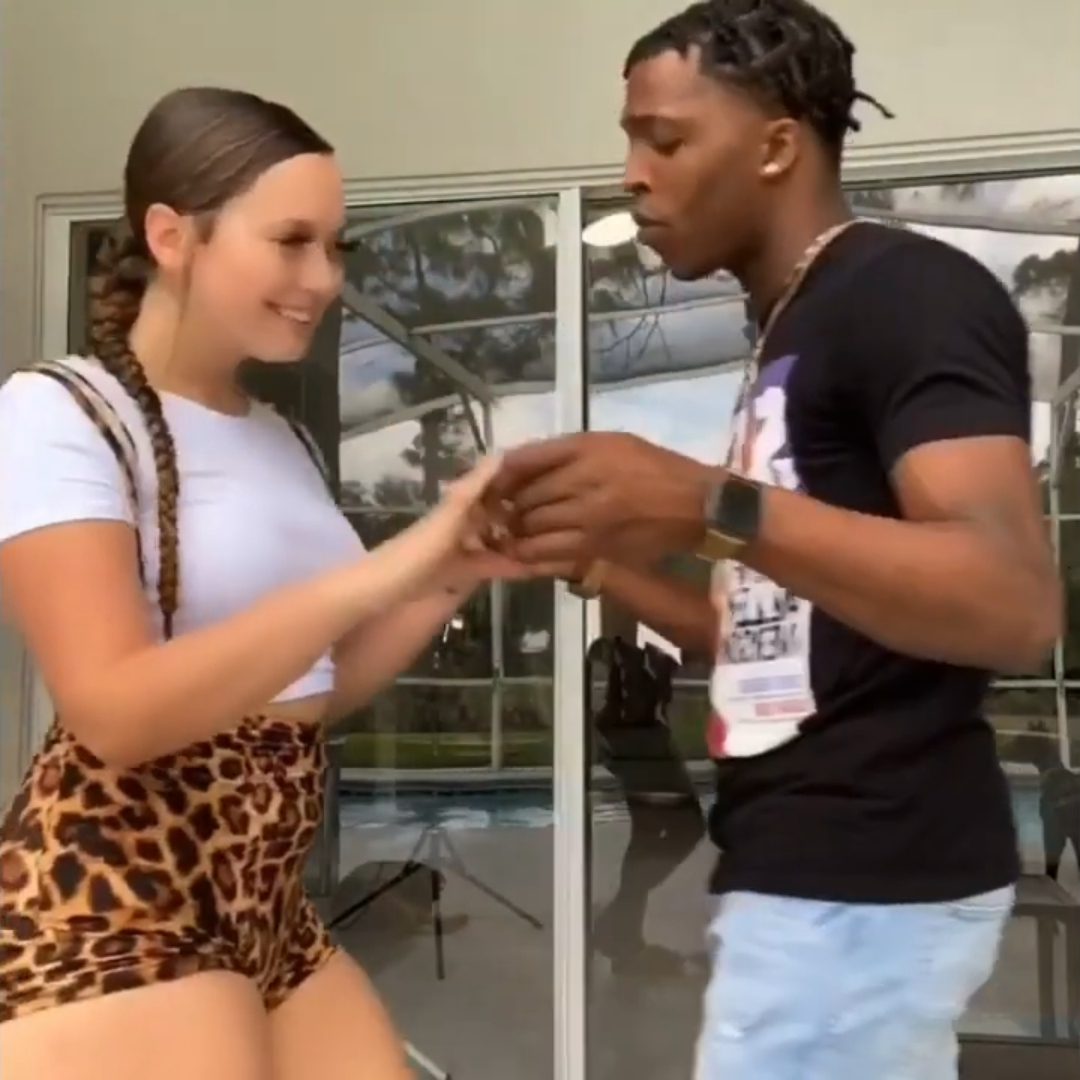 A still from their video

Net Worth of iheartmemphis

As of now, the reports say that iheartmemphis has a total Net Worth of $11 million. In 2015, both his career as well as Net Worth hiked to an unbelievable level. All this happened after the release of his “Hit The Quan.” Which within just four weeks, it hit the Billboard Top 10 on Hot R&B/Hip-Hop Songs. And on the Canadian Hot 100 Chart, it peaked at the number sixty-five. And as of now, on the public platform- YouTube, it was capable to grab more than seventy-eight million views. With a total of 657K likes. So, we can say that his main source of income comes from the sales of the record and the YouTube revenue. 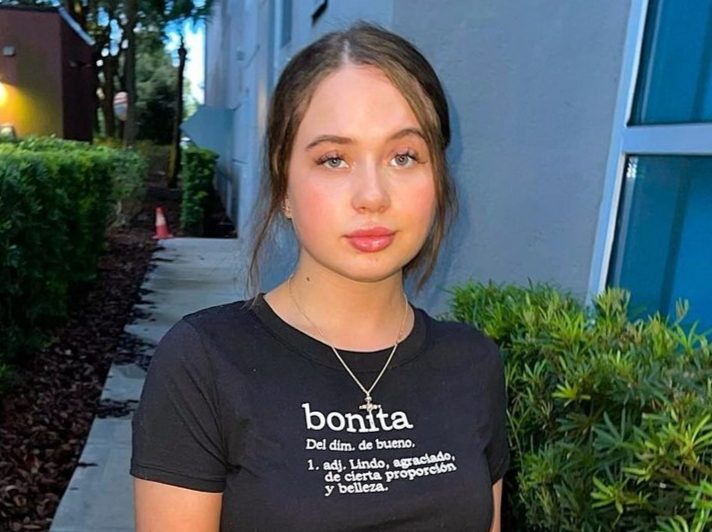