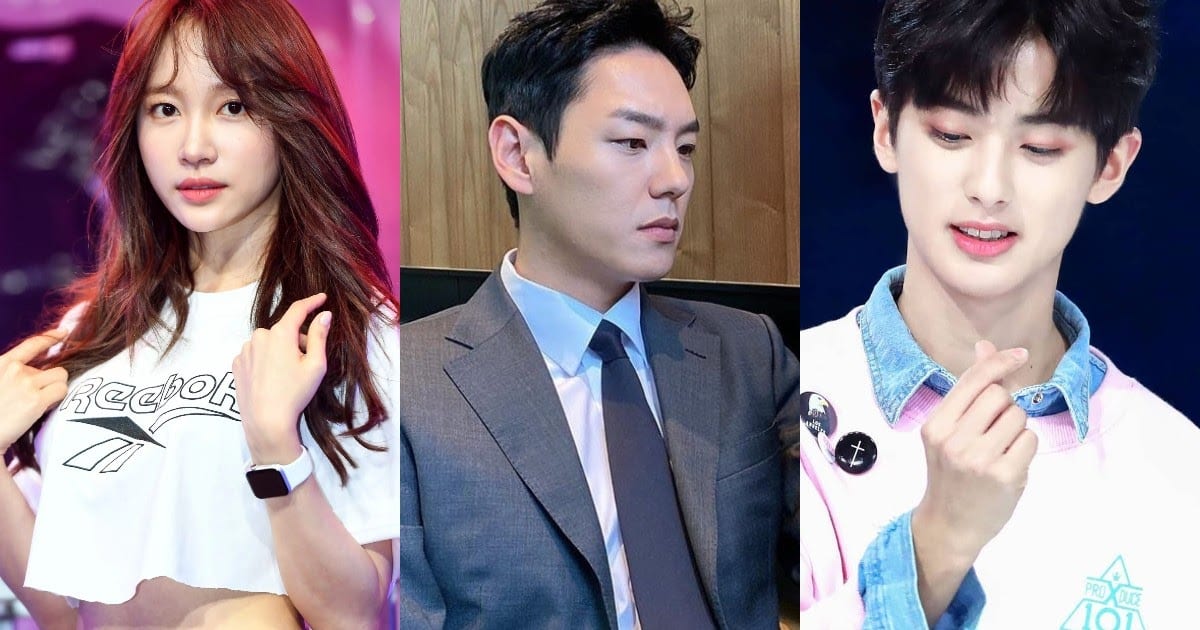 Upcoming Kdrama, Idol: the Coup will center around idols, Entertainment agencies, and their hardships. Due to its plot, it has already garnered much attention. Moreover, it is always exciting to see the “behind the scenes” of a Kpop idol life. Ongoing Kdrama, Imitation is currently showcasing the same genre. However, Idol: The Coup promises more drama, struggle, and matureness. The Kdrama lovers have been asking for. Also, the jTBC show has added the lead cast to the show. EXID’s Hani, Kwak Si Yang, and Kim Min Kyu have confirmed their roles.

Idol: The Coup is an upcoming South Korean drama that will tell the last story of the ‘doomed idols,’ who need a “single-hit” to disband. Moreover, it will revolve around the idols who leave their original goals behind and grow through the struggles and hardships to achieve new goals and objectives in life. With Hani in the lead role, fans are expecting to see a realistic portrayal of her character. Hani or Ahn Hee Yeon is a Kpop idol turned actor. She hails from the girl group, EXID.

Noh Jong Chan is directing the upcoming drama. He is well known for shows like Clean With Passion For Now, Personal Taste, and more. Joining him is screenwriter Jun Yoon Jung, who will pen down the screenplay. She is known for hit dramas like The Bride of Habaek, Misaeng: incomplete life, and others.

Thankfully, the lead cast of Idol: The Coup Kdrama is here. At the moment, three actors have conformed to their roles and will be beginning filming. EXID’s Hani or Ahn Hee Yoon will take on Kim Je Na, a member of a girl group, Cotton Candy. Her group debuted six years ago and is considered a failure. Hani is known for her roles in “XX,” “How To be Thirty,” and others. She has also bagged a role in the upcoming Kdrama, “You Raise Me Up.” 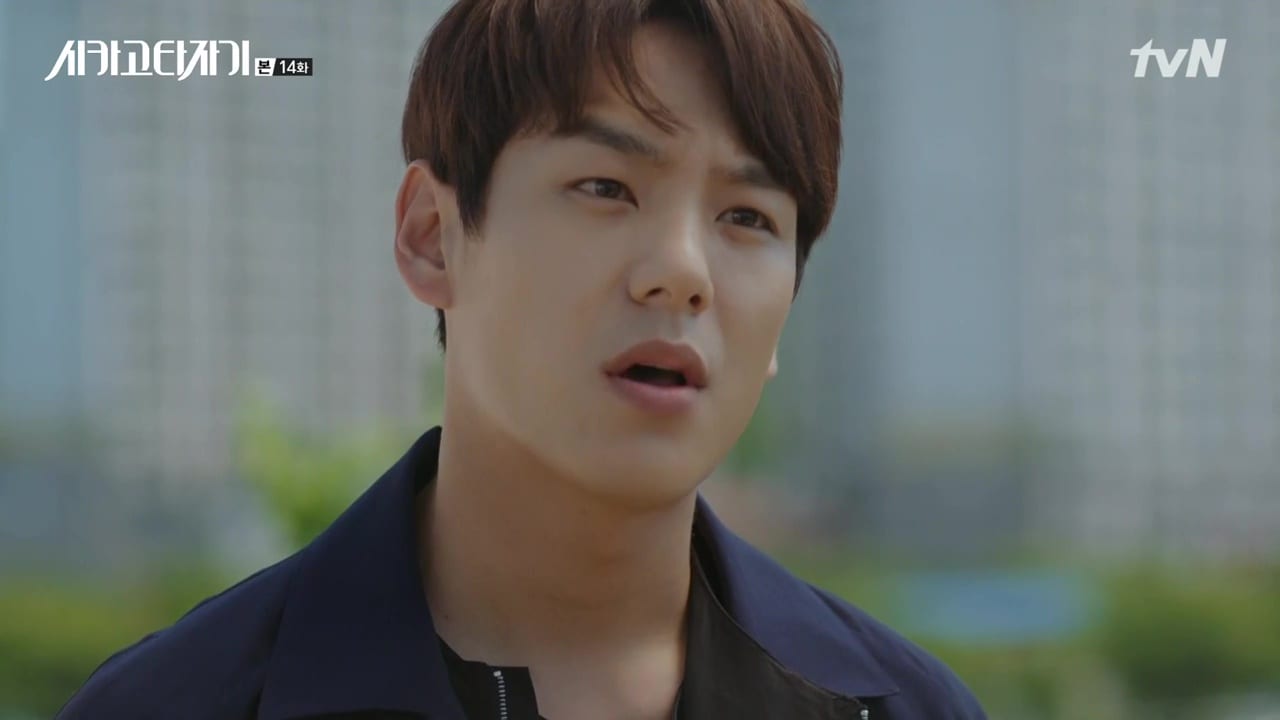 On the other hand, Kwak Si Yang will play Cha Jae Hyuk, the CEO of Starpeace Entertainment agency, which manages Cotton Candy. His character is considered as the cold human calculator. It sounds like Kwak Si Young will portray a money-minded CEO. Kwak Si Young has managed to give some of the best performances in dramas like “Genesis,” “Chicago Typewriter,” “Welcome 2 Life,” and more. He will also be seen in the new Kdrama, “Lovers of The Red Sky.” 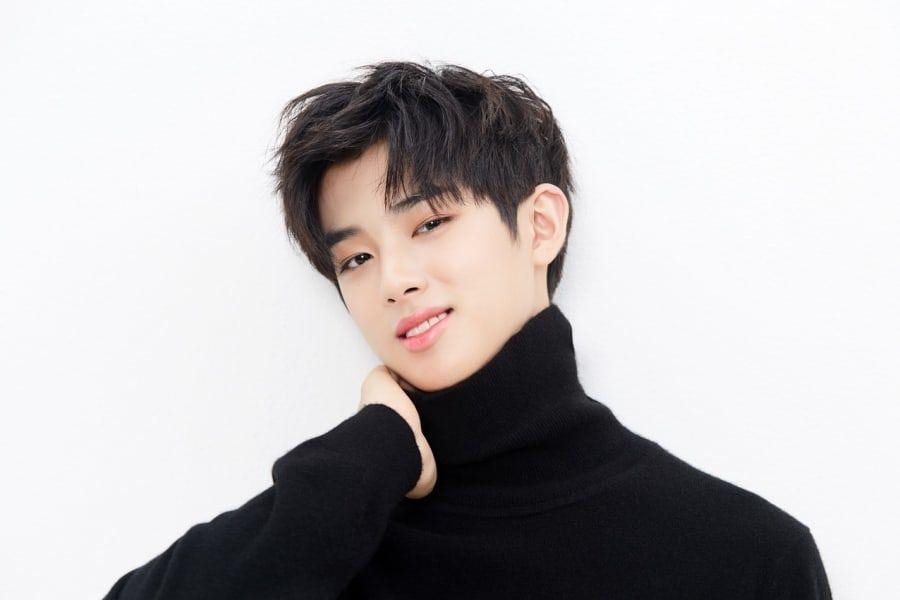 Lastly, Kim Min Kyu will play Seo Ji Han, a member of the popular idol group Mas. His group is also housed under Starpeace Entertainment. The rookie actor made his acting debut and was immediately loved by fans. He was seen in “Backstreet Rookie” and later starred in the lead role in “Pop-Out Boy.”

Other cast members are yet to join the drama. But, we will update you as soon regarding it.

Idol: The Coup is releasing on October 18, 2021. Like many, the new drama will also have 16 episodes of 60 minutes each. Originally, it will release on jTBC every Monday and Tuesday. In South Korea, it will be available on local cable. But, sadly, there is no info on how to stream it outside the South Korean region. Most of the Kdramas are available on Rakuten Viki. But, we will have to wait before confirming the streamer. Apart from Viki, Kdramas are also available on OnDemandKorea, Netflix, Kocowa Tv, and WeTv. We will have to wait until the release of the show to get more details on it.

OST’s are a vital part of Kdramas. According to info, professional creators, producers, and artists will work together to create music in the drama. Also, as it is an “idol” involving drama, original songs will be required by the “fictional idol” groups. So, we are expecting some idol-level music in the show.

Transparent Arts (the label of Far East Moment, and SNSD’s Tiffany) will produce the show alongside TAKE2 MEDIA GROUP.

So, are you ready for Idol: The Coup Kdrama? In the meantime, watch Chicago Typewriter here.