If the user reading this has previously used or is currently in possession of an Apple device for a good amount of time, they might know about a feature by Apple named iCloud. This app or feature is basically for the storage of content and solution for synching for Apple users. However, many people might not have much knowledge about a newly upgraded iCloud Plus. iCloud Plus, as revealed in WWDC 2021, is an upgrade and a better version of the already amazing iCloud service that Apple users find neat. There is an addition of several new and updated featured in iCloud Plus. This article will feature some details about iCloud Plus.

Apple launched the Apple iCloud Plus service officially when they launched the new iOS 15 and iPadOS 15 on September 20. These transcripts are available to the users as of currently. All that Apple users need to do is update their devices. However, Mac users will see this feature on macOS Monterey when it is launched this year fall.  Although there has been the rebranding of paid accounts according to the iCloud Plus plans, users can continue using the iCloud service for free. There is already storage availability at no cost. For more info users have to upgrade to an iCloud Plus account. However, if the users are still using the iCloud plans that have a free 5GB plan, then they will not get access to new exclusive iCloud Plus features.

What is iCloud Plus?

Apple at 2021 WWDC had an announcement stating that they are rebranding their iCloud service with iCloud Plus. The new service was released along with the new version of iOS 15 and iPadOS 15. Although many users might not have even realized it. Though the name e is quite familiar top tier paid services that Apple offers, iCloud+ don’t seem to have changed so much from its previous version. No add-on is premium or extra tier. The name is just a new outing for the company. 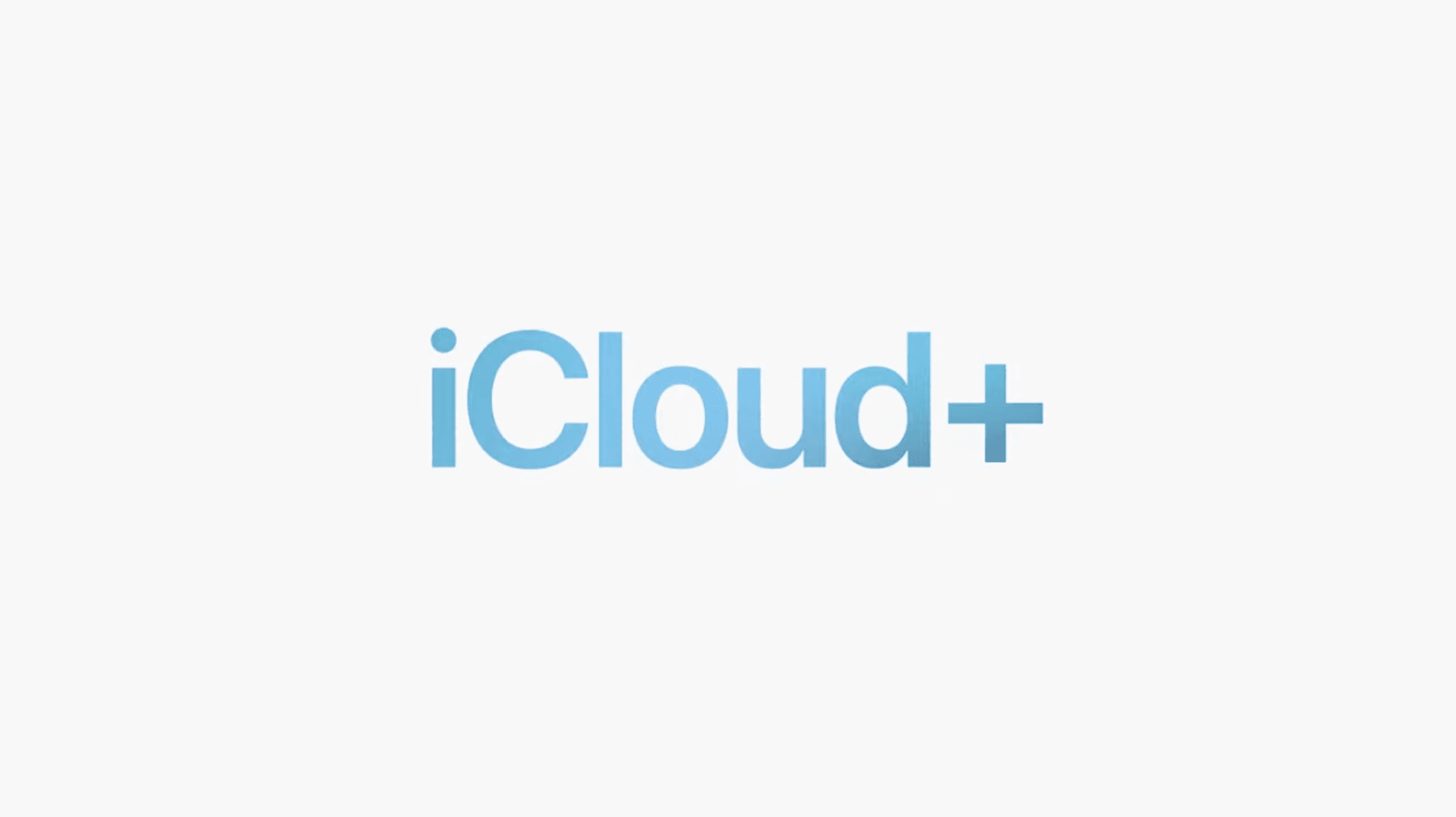 iCloud+ has been incorporated with some additional and new features. There are several new features like the privacy-focused Hide My Email and Private Relay. There is also HomeKit Secure Video storage. As for the new iOS version of Apple named iOS 15, the will be the domain of custom email for iCloud Mail accounts. If the user is on an iCloud plan that is paid, the user will automatically be enrolled in the iCloud+ as soon as the user upgrades to the new iOS 15and additional features are provided at no extra cost.

What are the new iCloud+ Features?

Private Relay is one of the new features that have been introduced in this service. This will help protect privacy while the user browses through the web while using the Safari browser. Private Relay will be dependent on the dual-hop architecture while the user surfs the net. All the traffic by the web that leaves the device will be encrypted. The first Relay is responsible for an anonymous IP address, while the second is used to decrypt web addresses. Another feature is Hide My Email, which will let the user generation features for an email address that is quite random. This will keep the user’s address of the user’s privacy. Apple, although it has only incorporated these features in their browser Safari, setting of iCloud and Mail application. Generation and deletion of addresses have no limit, according to Apple. If the user is not an Apple user, they cause a Firefox Relay or SimpleLogin to generate the email address. 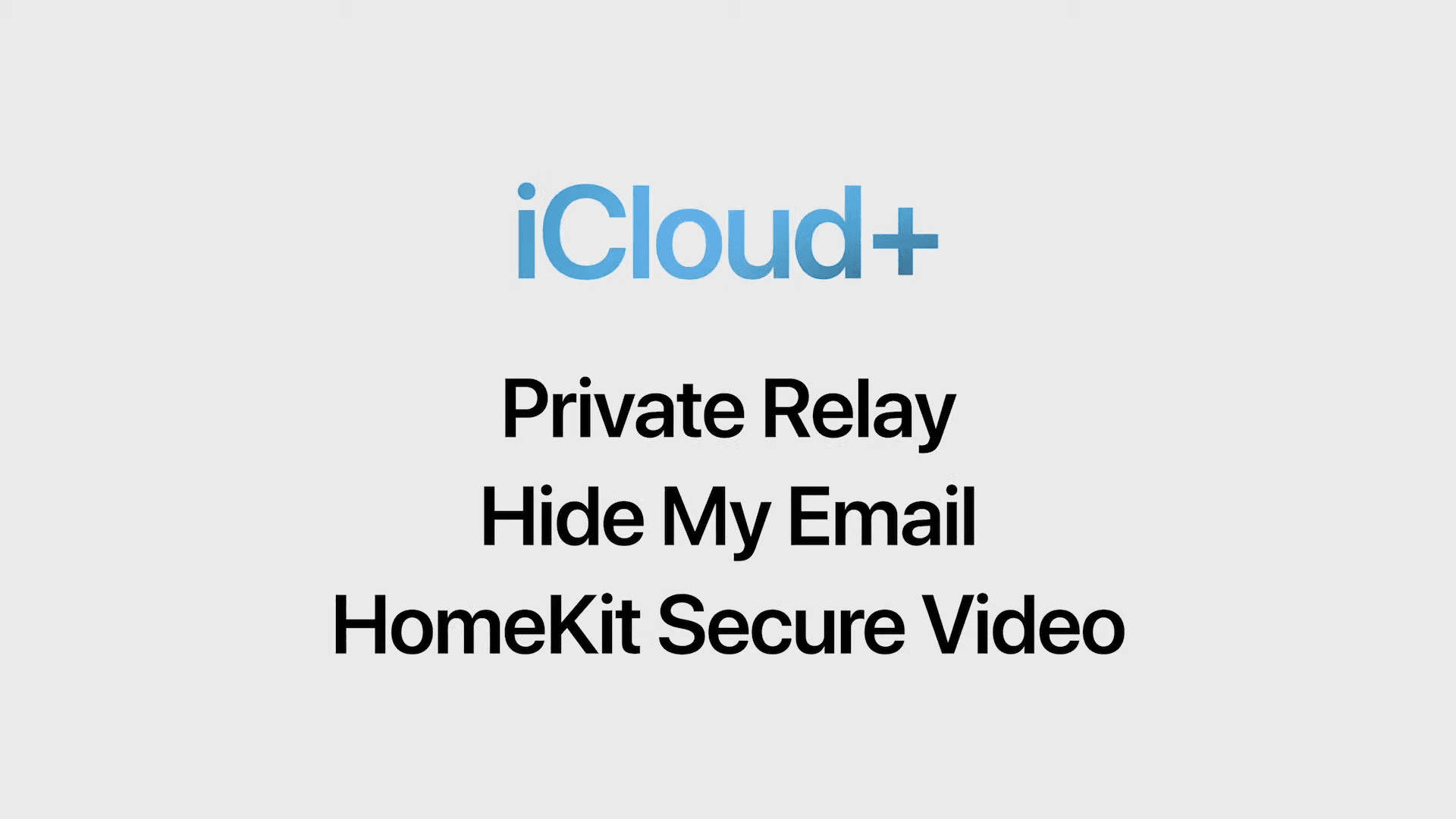 Also, Read Apple Event September 2021 – All You Need To Know

How do I sign up for iCloud+ and the release date?

The users who have subscribed to iCloud already will be almost upgraded to iCloud+ by itself. When the device will be updated to iOS 15 or iPadOS 15, the membership will be converted to iCloud+. If the user is already subscribed to a bundle of Apple One, no action will be required.  If the user is on a free plan of Apple iCloud, which is a free 5GB iCloud plan, then storage can be upgraded by navigating to the settings or System Preferences app on the Mac or user’s iOS device. Creation of a new account for iCloud on the iPhone, Mac, and iPad setup can be done via the Apple ID. If the device is already initiated and the user skipped the step, a new Apple ID can be created on the user’s iPhone or iPad, or a new ID can be set up on the Mac operating system. 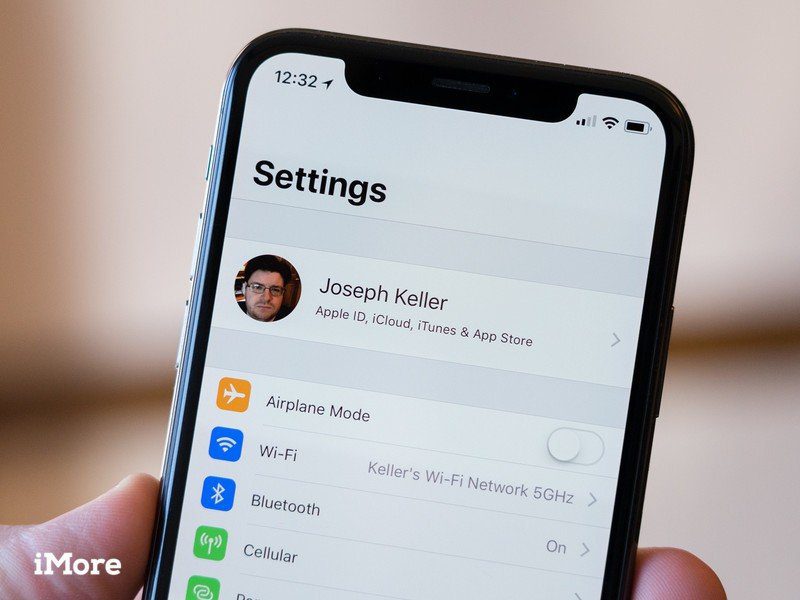