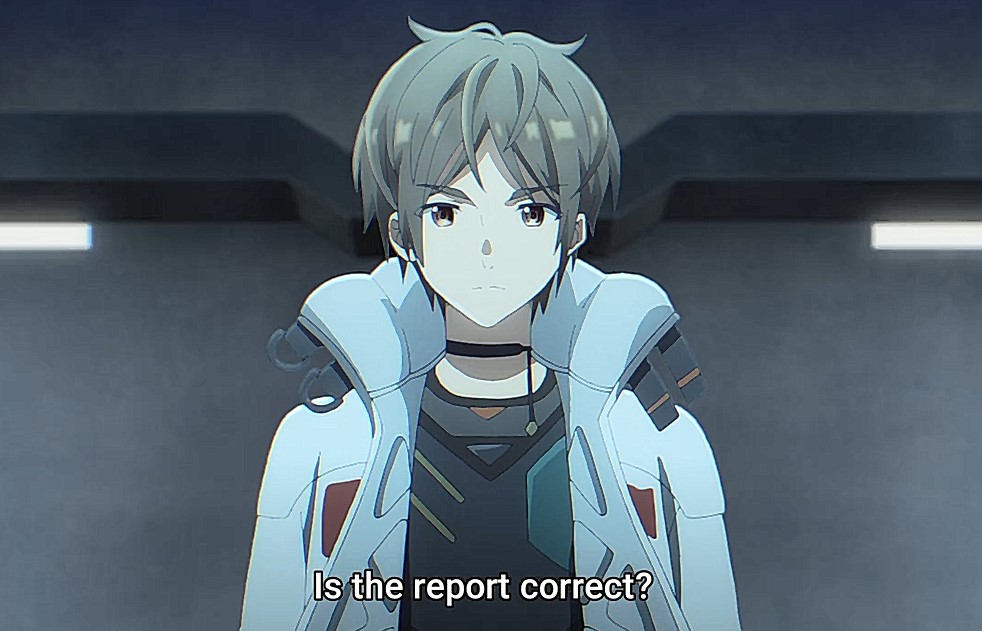 Deep Insanity THE LOST CHILD Episode 12 reveals Kai’s death after traveling to the future. The Sleepers have arrived at the destination where Child of God is located and met with Iceman. Kai died after a monstrous Iceman killed him with a laser beam during the battle. But he wakes up in the morning and finds himself inside the room with bags around. Kai realizes that it is the day where he has to leave the platoon. In the recent episode of Deep Insanity THE LOST CHILD, Kai realizes that he had experienced that feeling before and meets again with the higher-ups.

Kai also recalls when he told the Sleepers that he was traveling via South Cross. Everything that happened before Kai died is repeated, and Kai wonders what is happening. Kai realizes that the last thing he enjoyed with the Sleepers was the double party and goes on a mission. He went to the restroom and wondered what had happened or if he was reincarnated. Inside the restroom, Kai finds a red germ that Commander Vera once showed him to help them. He wonders why the red germ was inside his pocket. Kai realizes that everything is genuine and not a dream.

The red germ helped turn the time back to the night before Kai, Vera, and other Sleepers went on a mission. Larry asks Kai if he is holding a burden alone during the party. Kai remembers everything that happened in the future and tells everyone that he wants them to help him with something. They went out on a mission before the day of the mission, and Kai realized that they would prevent death. The Sleepers fight with the enemy during the mission, who realizes that Hyde is in danger.

Kai saved the guy who was supposed to be killed in the future. It seems as if he is rewriting the future. The guy in disguise wonders who saved him and hears a voice telling him that it is Shigure Daniel Kai; Kai tells him that he works for Commander Rustamova. The guy realizes that Kai knows something and asks him if he has heard about it. Kai asks the guy to explain since he knows half of the story. The guy reveals that he was a spy for Commander Rustamova and the aide to the Grosse Bar Director’s Aide. 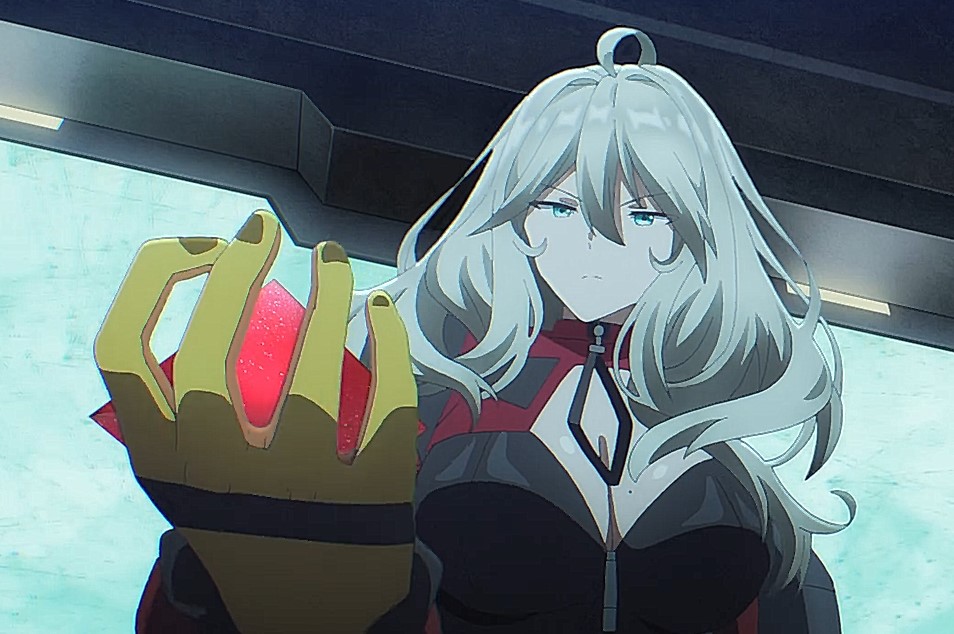 The spy guy reveals that he was selling the information to professor Iceman. Iceman is a scientist who revealed the appearance of the Asylum as a sign of the sixth great extinction. The Child of God El-Cee is the key to extinction. Sumire wonders why the Commander and Iceman are after Child of God. Kai realizes that Commander planned to assassinate the Child of God. The spy guy told Kai that the Commander is danger. On the other side, Vera fights with Hyde, but Larry and Kobata stop him.

Deep Insanity THE LOST CHILD Episode 12 will be released on 29 December 2021. Larry shot Hyde’s hand before he killed Commander Vera. The building begins to explode, and Hyde manages to escape. Larry realizes that they know something about Child of God and tells Vera that they won’t ask her about that. Vera realizes that Larry is cricket her to tell them and told him they could go home. Let’s look at Deep Insanity THE LOST CHILD Episode 12 official details. 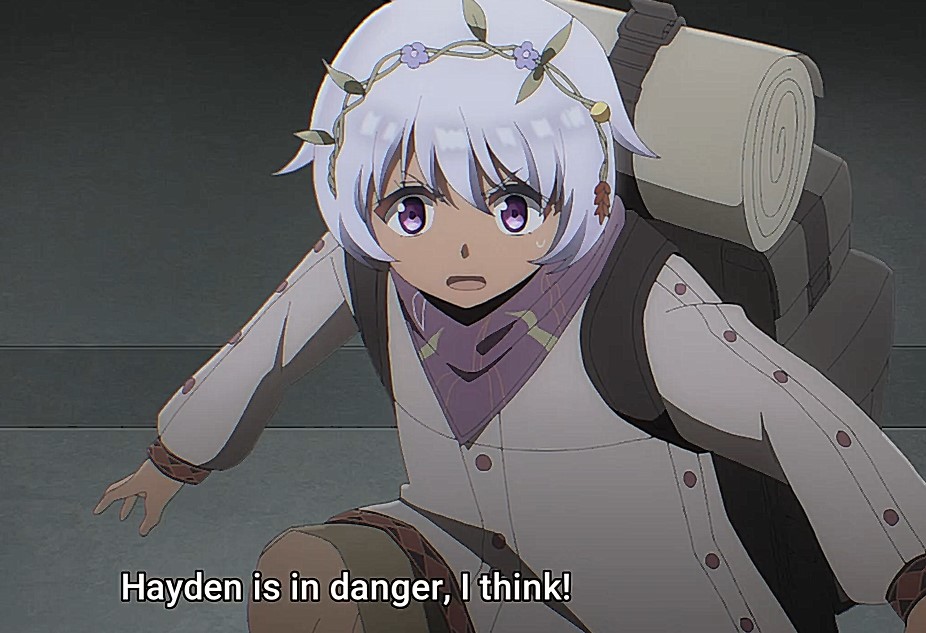