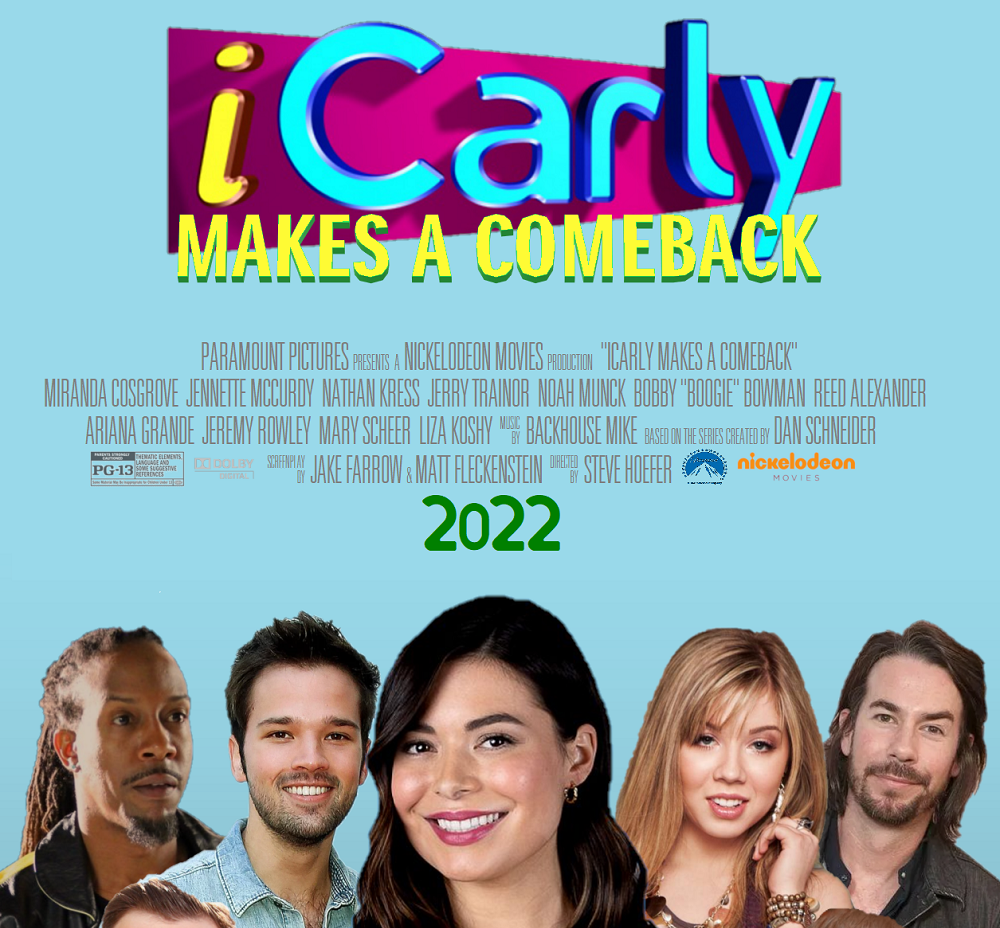 iCarly Season 7 is coming out soon and here's all you need to know about it.

‘iCarly’, the American comedy streaming TV series is returning once again with its reboot version. Developed by Ali Schouten, the series is based on an American teen sitcom with the same name. Dan Schneider had created the original series for Nickelodeon. It received mixed reviews initially from the critics. However, it didn’t matter much since the audience had already fell in love with it. The teen sitcom got loads of positive reviews from the viewers. 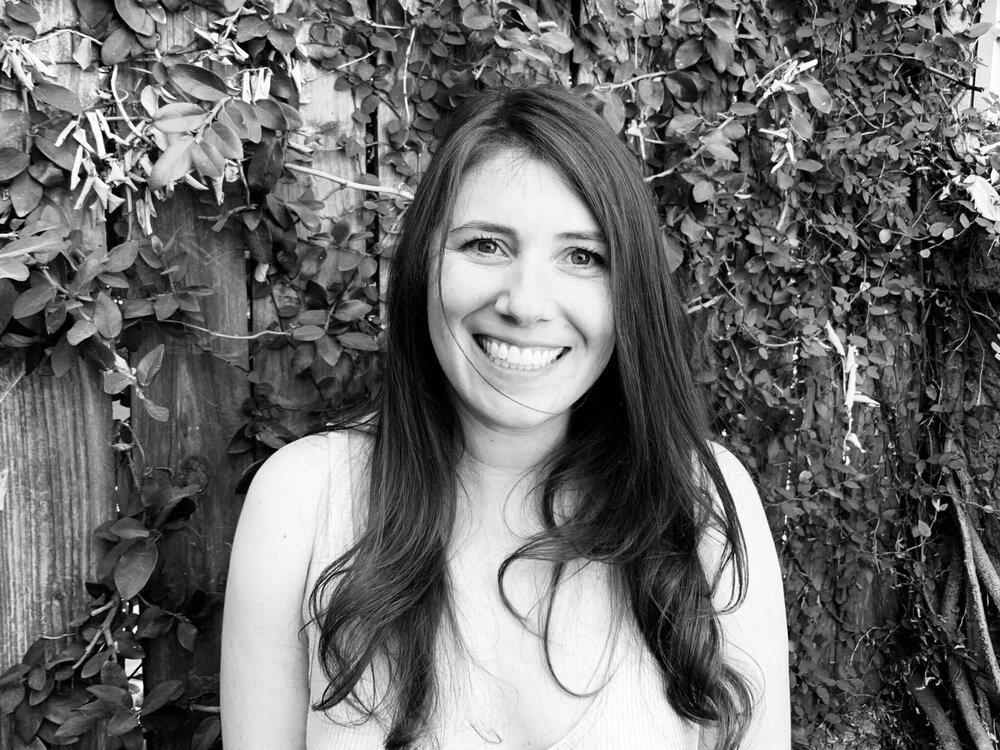 Ali Schouten, the developer of the reboot of the teen sitcom ‘iCarly’.

Everything you need to know about ‘iCarly’:

‘iCarly’ is an American comedy streaming series developed by Ali Schouten. It is based on the Nickelodeon series with the same name that Dan Schneider had created. Jay Kogen and Ali Schouten will act as the showrunners for the revival. As per reports, the reboot of the series will be consisting of 13 episodes and each episode will have a runtime of approximately 21-24 minutes. Ali Schouten and Miranda Cosgrove are the executive producers for the show whereas Jerry Trainor and Alissa Vradenburg are its producers. Awesomeness and Nickelodeon Productions are the production companies behind the series with Paramount+ being the original network on which it will be aired. Now, let us have a look at the main cast for ‘iCarly’ Season 7. 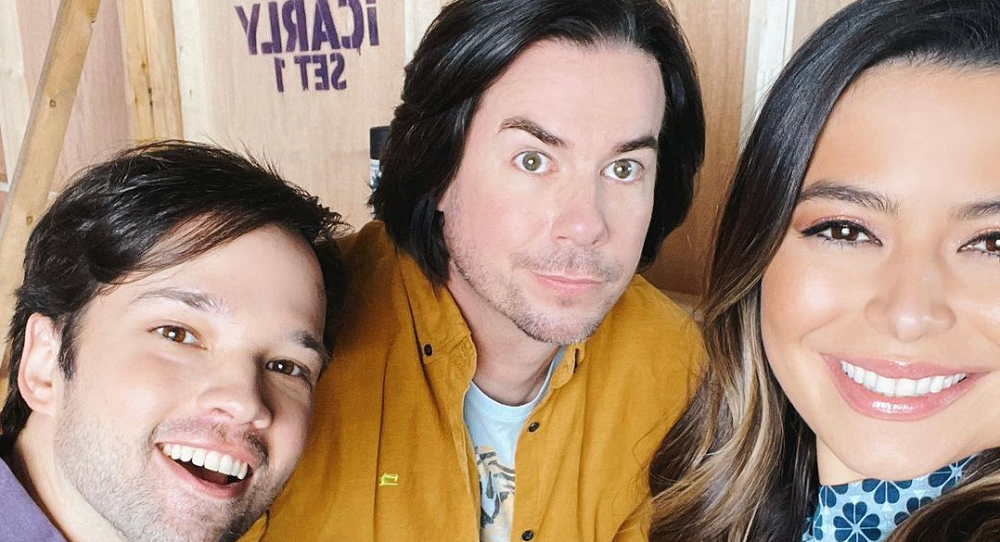 A still of the main cast who will be reprising their roles in the reboot of ‘iCarly’.

Miranda Cosgrove as Carly Shay: Miranda Cosgrave is an American singer and actress. Some of her best works include “Keeping Up with the Steins”, “The Intruders”, and “Drake and Josh”.

Nathan Kress as Freddie Benson: Nathan Kress is an American director, actor, and former child model. He has been a part of many popular series and films like “Tell Me How I Die”, “Into the Storm”, and “Pinky Malinky”.

Jerry Trainor as Spencer Shay: Jerry Trainor is an American musician, actor, and comedian. Some of her best works include “Bring It On Again”, “Wendell & Vinnie”, and “No Good Nick”.

Laci Mosley as Harper: Laci Mosley is an American podcaster, comedian, and actress. Some of her best works include “Florida Girls”, “The Con”, and “Single Parents”.

Jaidyn Triplett as Millicent: Jaidyn Triplett is an American actress who began her acting career in commercials. She has been a part of many famous movies and shows that include “Black-ish”, “Family Reunion”, and “The Affair”. 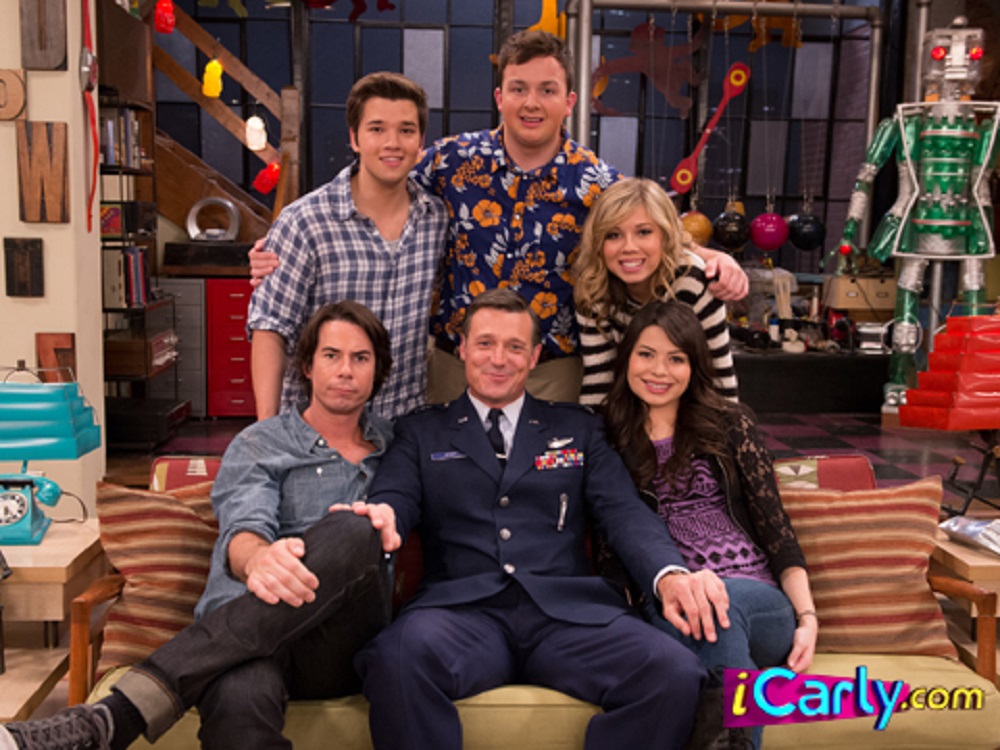 A still from the sets of the finale episode i.e. ‘iCarly’ Season 6 Episode 15.

What to expect from iCarly Season 7?

The finale episode of season 6 of the original series saw Spencer and Carly meeting their father for the first time in the show. She decides to go away with her father for a Father-Daughter Air-Force Dance to his base in Italy. After a lot of persuasion, Carly decides to go away with him. Hence, the new season will probably begin with the return of Carly. The teenagers will now be grownups but you can expect to see random goofy misadventures just like the original show. With Dan Schneider not having a connection with the show anymore, the new directors will definitely have the liberty to give the show a completely new makeover. The production has not released a trailer for the upcoming season of ‘iCarly’. However, you can enjoy a teaser video with the main cast of the reboot.

After over 8 years of hibernation, the sitcom is all set to return on the small screen once again. It will be available on the streaming platform Paramount+ (that was previously called CBS All Access). The fans are really happy that the production announced a revival of the teen sitcom in December 2020. The filming for the reboot started officially in March 2021 with the assembling of the main cast. Anyhow, Paramount+ has not disclosed an official release date for the series yet. However, as soon as the filming is done, you can expect ‘iCarly’ reboot Season 1 to be released. As per our sources, the show will be released sometime in mid-2021 or later. So, stay tuned for more updates regarding the reboot. Until then, binge on the previous seasons of the show and let us know your thoughts in the comments section about this reboot.