Screenshot From NickRewind's Clip For iCarly

An iCarly reboot is happening. So yes, can’t keep calm. iCarly is one of the significant shows which defined Nickelodeon. Plus, the content they aim to produce. The series made its debut in 2007 and has stayed quite a fan-favorite with its six-season run. Recently, Netflix acquired iCarly’s streaming rights in the US. Since then, the Nickelodeon teen drama has managed to hit quite a number topping the charts. So, giving to the popularity of the show, the brand new rebranded Paramount+ showed quite an interest in it. Thus in December of 2020, the OTT platform announced they are looking forward to reviving iCarly for a new run.

iCarly tells the story of a teenager who comes up with her own web-show as the titular name. With her best friends having her back, iCarly soon becomes an internet phenomenon with huge names wanting to make their presence felt. So with another run calls for questions like what will be the new iCarly about? Are the former stars returning to reprise the roles. So, here we are taking a look at everything we know about Paramount+’s new reboot of Nickelodeon’s iCarly. 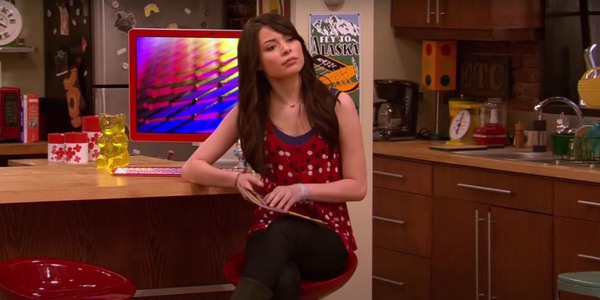 Both Paramount+ subscription plans come up with access to live sports, CBSN breaking news, CBS’ live feed, and Paramount+ originals. The only difference in premium is that it is ad-free, comes up with high-quality streaming which includes 4K and Dolby features, and finally the downloading feature.

iCarly’s original show is currently available to stream on Netflix with all six seasons included.

Talking about what the new iCarly will be about, there are not many details. But yes, we know that it’s not actually a complete reboot. Nathan Kress who stars in iCarly as Carly’s friend Freddie Benson talked about it with RadioActive Dads. He revealed the show is not necessarily a reboot. It will just have an adult shift from its predecessor. The audience who watched iCarly as kids are now adults. This new show is for them as they have grown up now and so are the characters of iCarly. 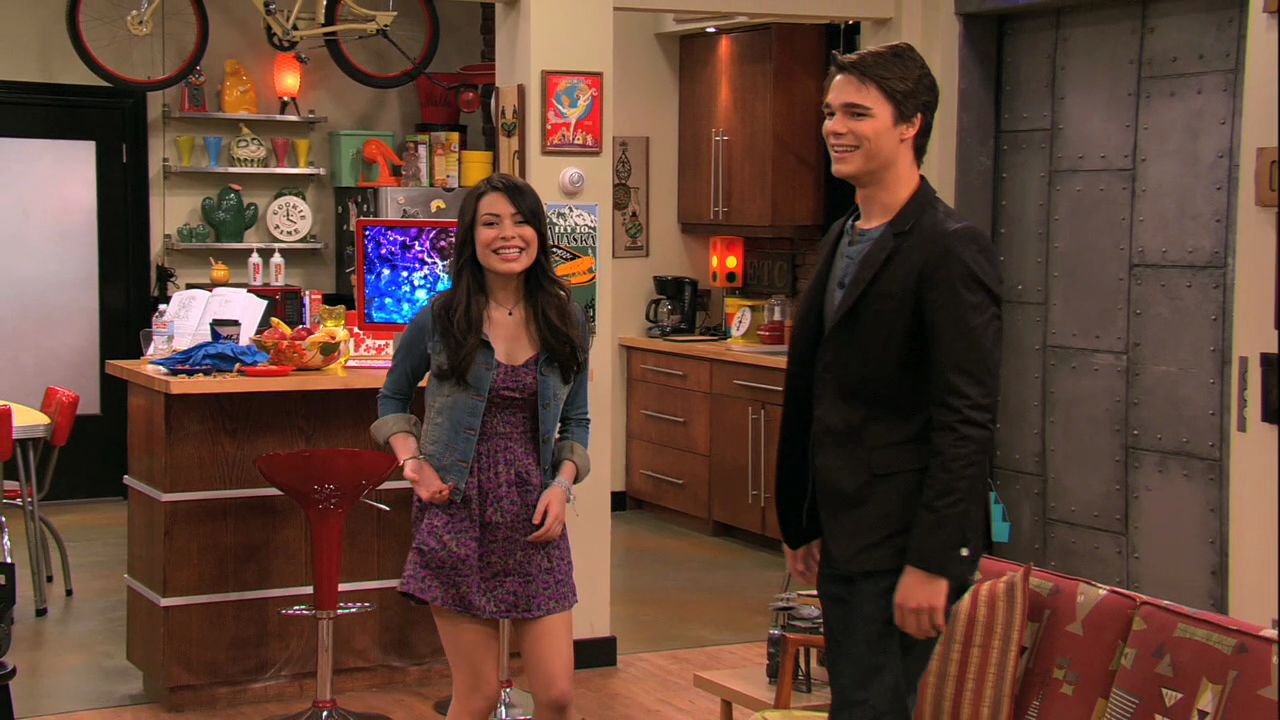 iCarly’s original plot focussed on three teenagers. Carly Shay and her friends Sam Puckett and Freddie Benson. Sam’s comic performance at their school talent show hits huge numbers on the internet after Freddie uploads. This performance leaves the audience wanting more evoking an idea among the teens to come up with a web show.

So, basically, we might see iCarly reboot transitioning the original show into more of an adult show. The best friends Carly, Freddie, and Sam have grown up and had responsibilities now as they are adults. There is much more to life apart from carrying the web show on their shoulders. So, iCarly is continuing to focus on its former audience who will reconnect with the show and further continue relating to it while they also gain new viewers. As we said, the series is doing big numbers on Netflix. 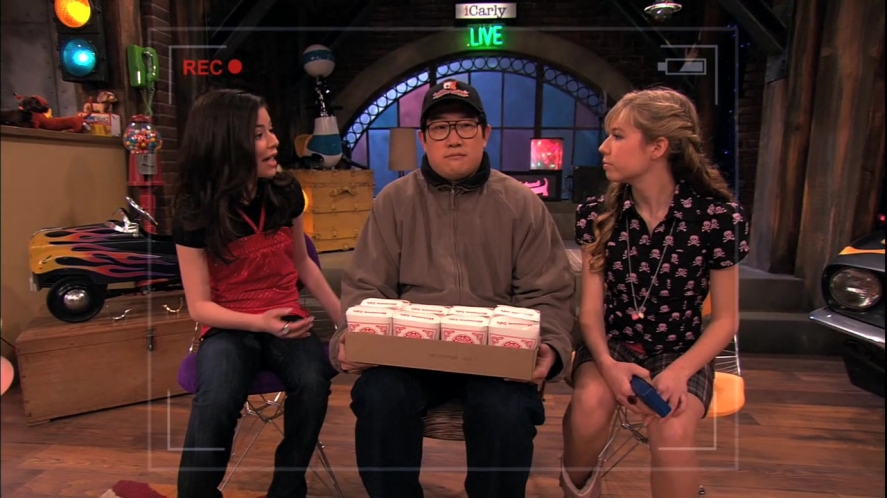 The Cast Made Teaser For iCarly Reboot

Anyway, we don’t have a trailer for the new iCarly reboot yet. But Miranda Cosgrove, Nathan Kress, and  Jerry Trainor who star in the series decided to embrace the internet culture and the plot that the show carries. So, they came up with their own shot teaser which you can watch below.

Also Read: Will There Be Unforgotten Season 5 ?

The Cast For iCarly Reboot

The official Twitter handle of iCarly announced three pivotal names of the original show returning. Starting off with Miranda Cosgrove returning to take the lead as Carly Shay, the host of her very own web-show iCarly. She will be joined by Nathan Kress as Carly’s neighbor and good friend Freddie Benson who also serves as the technical producer for iCarly. Lastly, Jerry Trainor joins in as Spencer Shay, Caryl’s older brother.

Wake up the members of the nation! Filming has begun on a new show based on @Nickelodeon's #iCarly, coming to Paramount+ this summer! The 13-episode season follows Carly Shay and her friends as they navigate work, love and family in their twenties. pic.twitter.com/Z1anglRKFp

Another important name seems missing right? Yes, Jennette McCurdy will be the one who we will miss a lot in the show. She initially played the role of Sam Puckett in the original run of iCarly. She has revealed in various interviews that she is ashamed of her role in the show and has been embarrassed by her various acting ventures. Since then she has transitioned into a writer and director and focusing her duties elsewhere. We are still hoping for a cameo though.

Apart from the main cast, Paramount+ announced that it is auditioning for some new names. So yes, new faces will be joining iCarly in its new Parmount+ run.

We are expecting the iCarly Reboot to drop somewhere in late 2021 or early 2022. There is no official release date for the iCarly reboot as of now. Paramount+ announced the project in December of 2020. So the show is still in the works. iCarly reboot will be available to stream on Paramount+. The OTT platform currently has two subscription plans. First, the premium commercial-free plan priced at $9.99/month, and an ad-supported plan priced at $5.99/month.

Also Read: What To Expect From Gomorrah Season 5