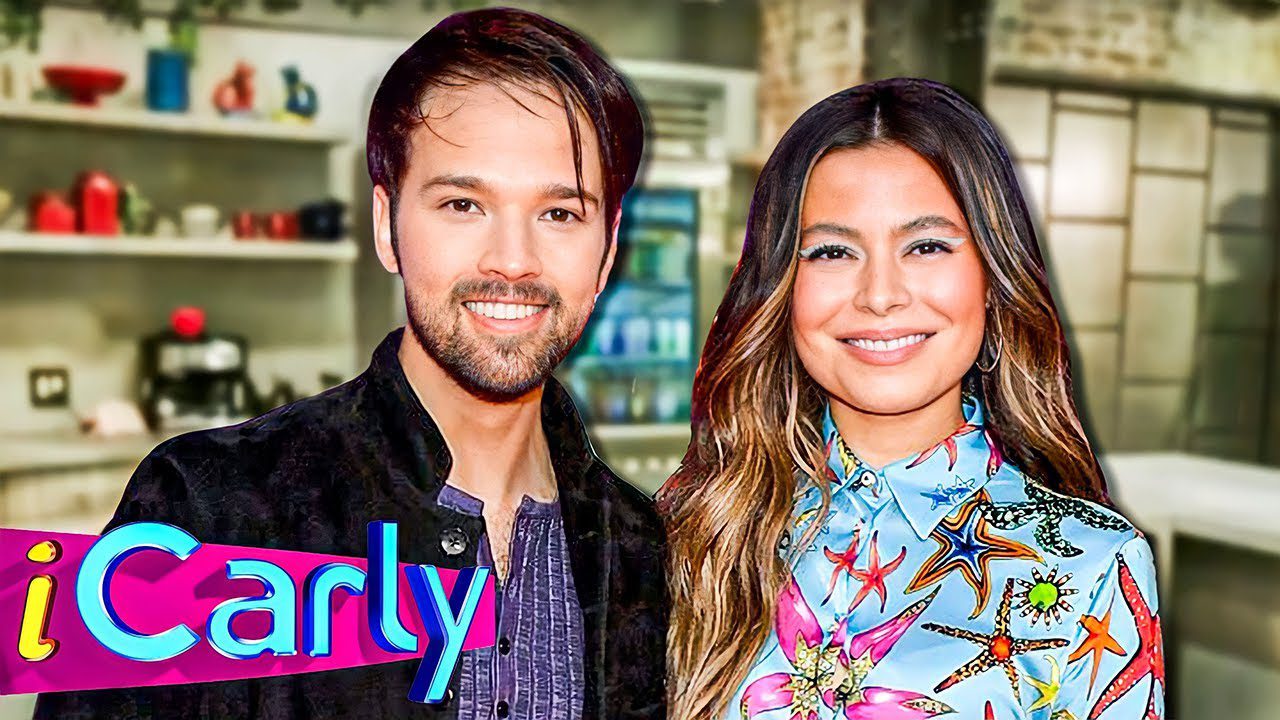 Fans have been dreaming for years about the comeback of iCarly. Carly, Sam, Freddie along with Gibby and Spencer definitely made us laugh out loud and have fun as they committed pranks, presented their in-show web series, and did everything else that happened while they were at school. iCarly, the American comedic revival series based on the Nickelodeon series that aired in 2007. On June 17, 2021, the series aired on Paramount, and later the show got picked up for a second season in July 2021.

Unlike most reboots, this one features a large number of the original cast members from the original movie. In addition, the show is aimed towards people who grew up watching the original show. As a result, the program may now explore more mature subjects, such as sex and relationships, than it ever has before. When will Carly (Miranda Cosgrove) and Freddie (Nathan Kress) start a relationship?

Freddie and Carly to date in the reboot?

It won’t be an easy task to find an iCarly fan that for once at least didn’t root for Fred and Carly to get together. And since the show has returned and all of us can’t help but wonder will Freddie and Carly eventually gonna start dating?

Carly and Freddie were both attempting to sort out their love life in the fourth episode of Paramount+’s “iCarly” reboot. Despite that there is currently no connection between the two, fans of the original series are expecting to see the “Creddie” ship set sail once more. 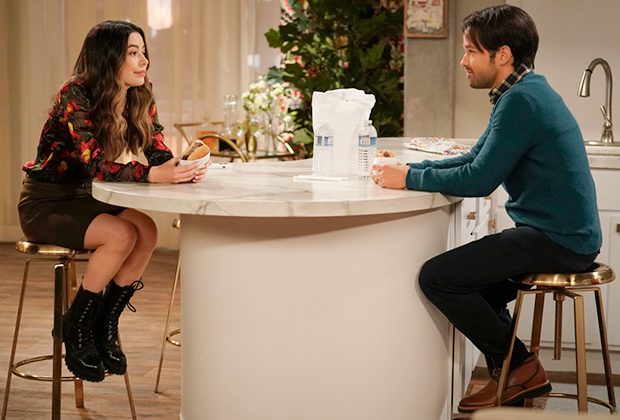 Miranda Cosgrove confesses to TVLine, “none of our characters’ love relationships on the show are doing particularly well.” Every time Carly attempts to go on a date, it goes badly.  And Freddie has gone through two divorces, they are both single and pals, so anything is possible!”

Nathan Kress, who portrayed Freddie, said that it is a subject that he has considered. Before Freddie and Carly’s dating becomes a plausible conclusion, a lot of life would have to happen for a lot of people on the show, but he honestly isn’t sure about how things will turn out.

“I think that there are still some leftover feelings and some complicated interactions that they have, and I’m sure that that will probably be explored as time goes on,” Kress said.

Given that Freddie had a big crush on Carly, one of the apparent overtones in the original series was the tension between her and Freddie. Even though they were best friends, there was always a push for them to be more amorous.

Unfortunately, it doesn’t appear that Carly and Freddie will be able to do so. Not quite yet, at least. Fans’ expectations for a Carly and Freddie romance are dashed in the episode that aired on Aug. 12, 2021.

iCarly coming back for season 2

The Hollywood Reporter reports that Paramount+ has renewed the series for a second season, only a month after the reboot’s Season 1 premiered in June. Carly’s nation is officially awake, ready, and looking forward to more. Fans are curious as to how long they’ll be able to keep up with Carly, Spencer, and Freddie as they launch a new streaming channel and navigate adulthood.

We expect the revival’s main characters to return for a second season, but we’ll have to wait and see how season one concludes. Plus, with so many iCarly characters from the original series still to be seen, there’s always the possibility that a familiar face or two may pop up to join in the fun. 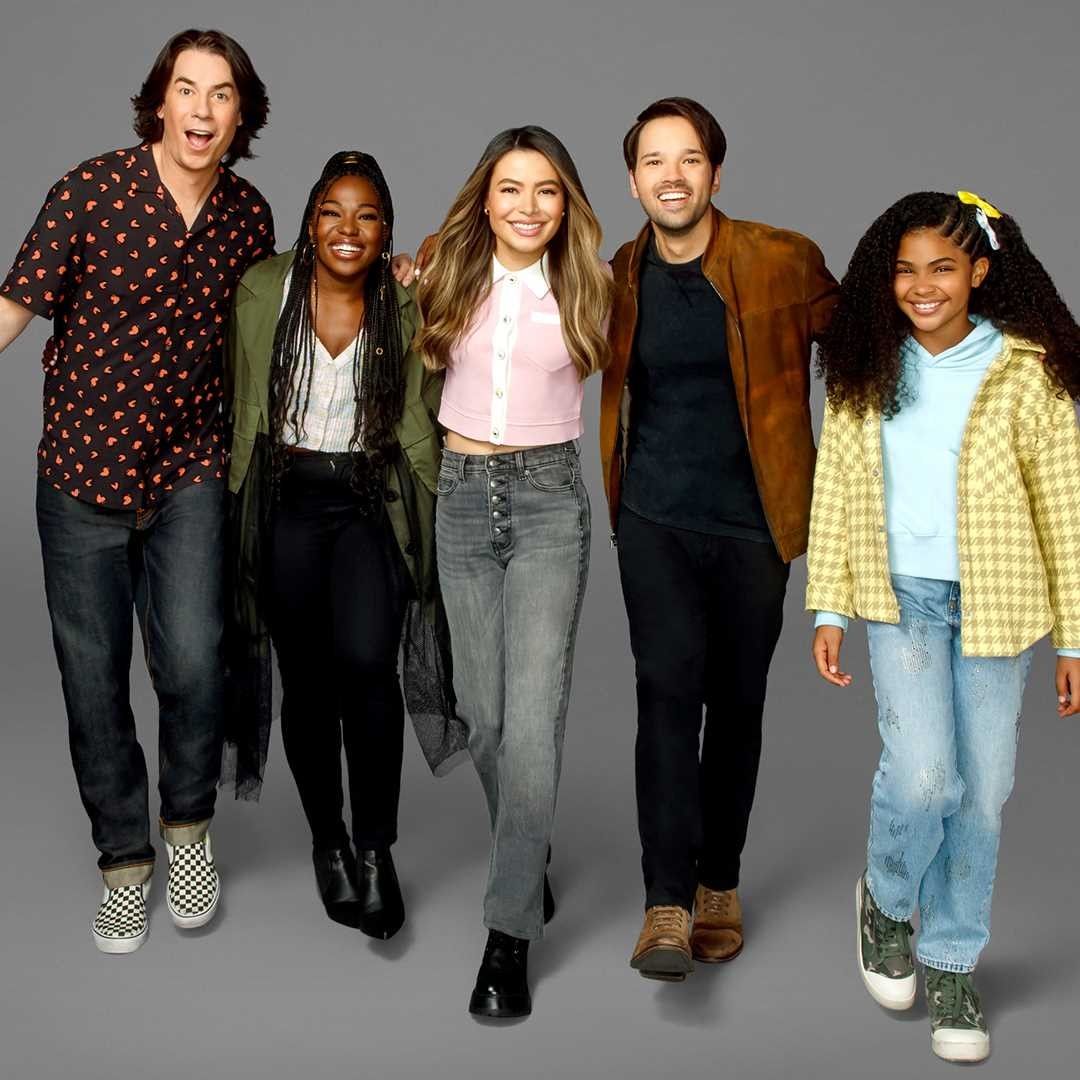 We don’t know where these characters finish up since we don’t know how the first season concludes yet. However, we can expect more crazy shenanigans from Carly and her friends as they continue to work on her web series while navigating adult life.

As of yet, there is no official word on when iCarly season 2 will premiere. Because it appears like Paramount+ will release fresh seasons of series on a yearly basis, our best prediction is June 2022. However, because filming will begin “this autumn,” the new episodes might be available as early as January 2022.

Also Read: Are Kyle And Summer Together In Real Life?