iCarly Reboot Season 2 Release Date: Carly And Her Gang Will Be Back! 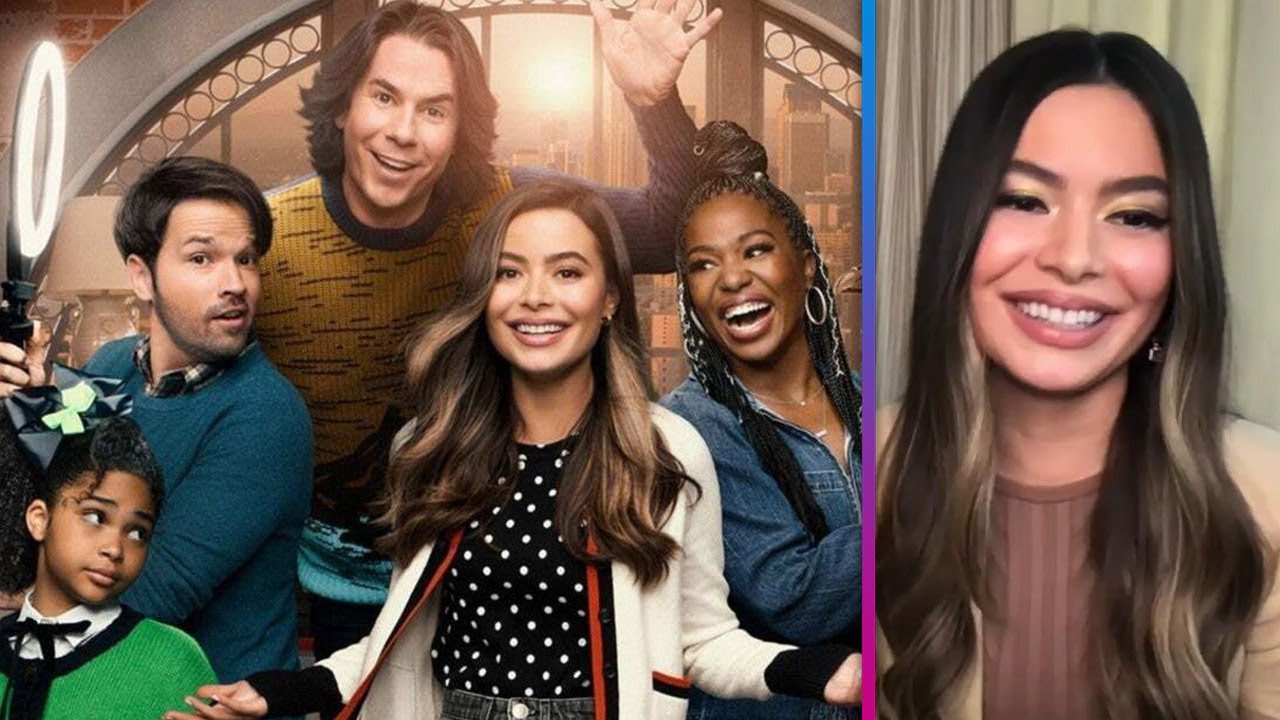 What do we know about iCarly Reboot Season 2 Release Date? Disney fans were hit by a huge wave of nostalgia when our popular iCarly was back all grown up for the much-awaited reboot! The reboot landed on Paramount, and it was an instant hit as Carly and her gang are back with a few new faces, and of course, Carly’s arch-nemesis Nevel returned too! However, the first season finale ended this August, and now we are wondering whether a second season is happening or not.

The iCarly reboot made its way to Paramount+ as the grown-up Carly played by Miranda Cosgrove, who reprised her role is back to relaunch her iconic web series. She is managing the web series with the help of Freddie, played by Nathan Kress, and Spencer, played by Jerry Trainor. Who can forget the iconic scene of Carly smiling while looking at the computer screen! Let us take a look at all the details about iCarly Reboot Season 2 Release Date.

The new iCarly series reboot was a huge success as it goes on to be ranked among Paramount+’s most-streamed titles since its debut on 17 June. Fans were overjoyed after it was announced back in July that the show has been greenlit for a second season! Not only that, but it was further revealed that filming for the second season will begin in Los Angeles earlier this fall.

It is also easy for fans to figure out that iCarly would be returning to Paramount+ for the second season as well. However, there is no official confirmation for a release date yet. Given the fact that production is scheduled to start in the fall, we are supposedly looking at a 2022 release!

Who All Are Returning For Season 2?

While there has been no further announcement about the star cast of the second season, lead star Miranda Cosgrove will be returning as Carly. Alongside Carly, Nathan Kress and Jerry Trainor will also be returning to the reboot show in their respective roles as Freddie and Spencer. Fans were surprised to see Sam absent from the show, and her absence was explained by mentioning that she has run off with a biker gang.  Take a look at the social media post, as season 2 has been officially confirmed! Here it is.

Jennifer McCurdy, who played the role of Sam in the original series, took everyone by surprise as she announced in March she wouldn’t be joining the reboot. The actress further said that she had retired from acting while expressing embarrassment about her past roles. Moreover, series showrunner Ali Schouten admitted that the iCarly reboot felt like a natural progression as they simply were picking up the characters from where they left off in 2012 and putting them in the middle of the present day. As Schouten explained how the original show was ahead of its time while the jokes were clever and forward-thinking, so they already had that legacy, and it was a natural progression.

iCarly Reboot Season 2: What To Expect?

While Carly will continue to explore new adventures and escalates with her gang, fans are interested in seeing more of the blooming romance between Carly and Freddie. Moreover, fans have appreciated the fact of how the reboot has given special importance to inclusivity and diversity. Viewers loved the part in the reboot where Spencer played started dating Maeve. The reboot has also included some strong LGBTQ representation.

Actor Reed Alexander who plays the role of Carly’s arch-nemesis Nevel has hinted at the fact that fans will see more of him. As Alexander says that notorious Nevel is always lurking, and he always has a really tough time letting go of a grudge! So, he might just return for yet another vindictive plan. The series show-runner has already teased a few details about the upcoming season, saying they are not looking to explicitly break the mold. However, Ali further added that they are going to bring the web show into it a bit more in season 2.