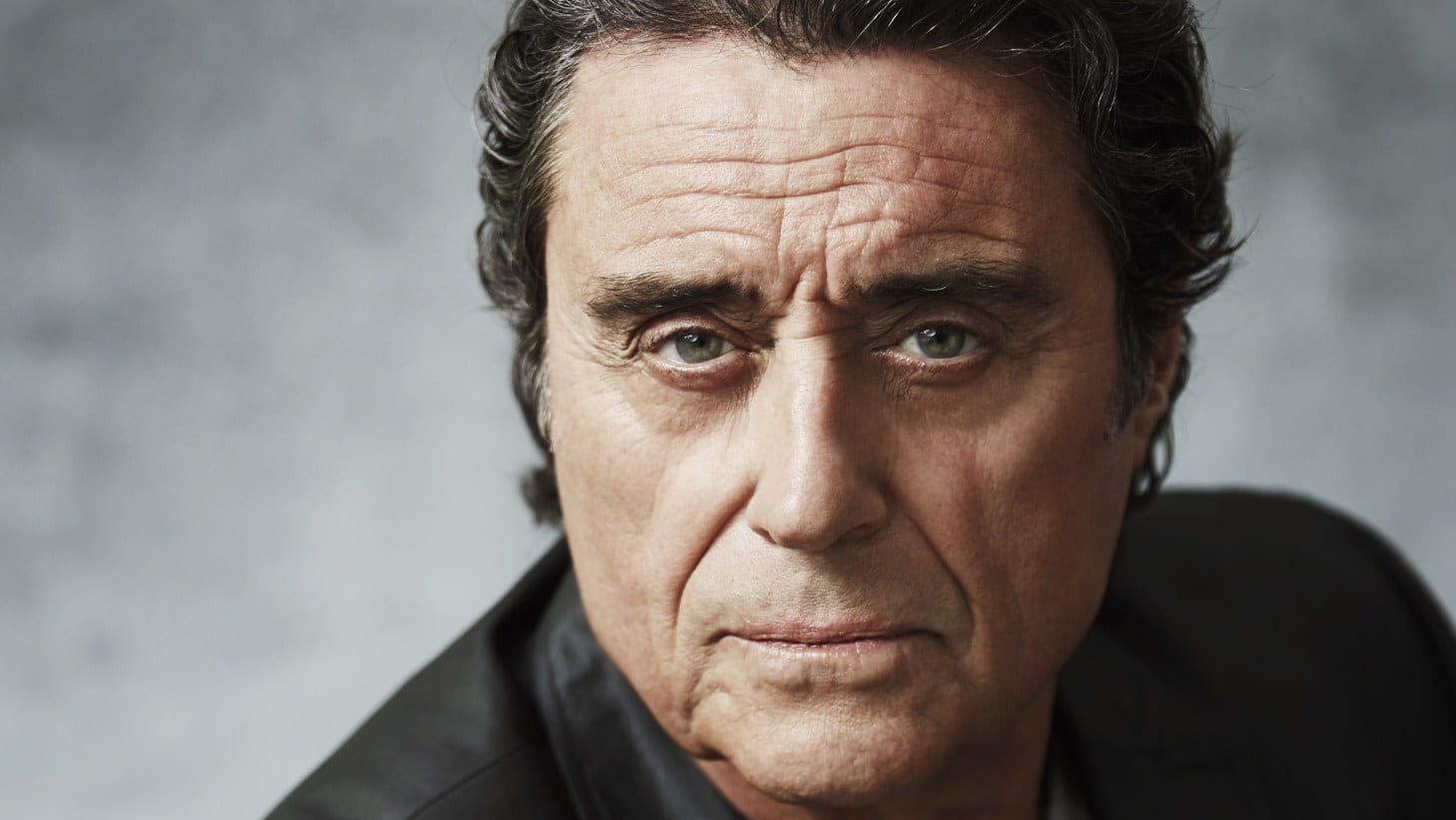 Popular English actor Ian McShane has been a prominent face in the Entertainment industry. The actor initially came into prominence after bagging the lead role in the BBC series Lovejoy. His role fetched him a Golden Globe for Best Actor in Television series Drama. His newest venture includes the hit series American Gods, where he plays the role of Mr. Wednesday. Ian McShane garnered applause for his role as the notorious priest Waleran in Pillars Of The Earth. Here, we will get to know about Ian McShane net worth.

Apart from making a name for himself in the small screen industry, the actor went on to star in the science fiction flick Babylon 5 as Robert Bryson. However, the actor later admitted that he should not have said yes to the role as he struggled with the technical part of the movie. He also starred in the movie version of Deadwood that was released in 2009. His role in Deadwood is considered to be one of the finest to date. Let us find out all about Ian McShane net worth.

Ian McShane net worth is estimated to be $10 million. Ian McShane also voiced a few characters in popular animated movies franchises, including Kung Fu Panda and Shrek The Third. Fans also saw him in Jack The Giant Slayer, where he played the role of King Brahmwell back in 2013. McShane also appeared in the hit HBO series Game Of Thrones. The actor has been a part of the industry for almost two decades and more. 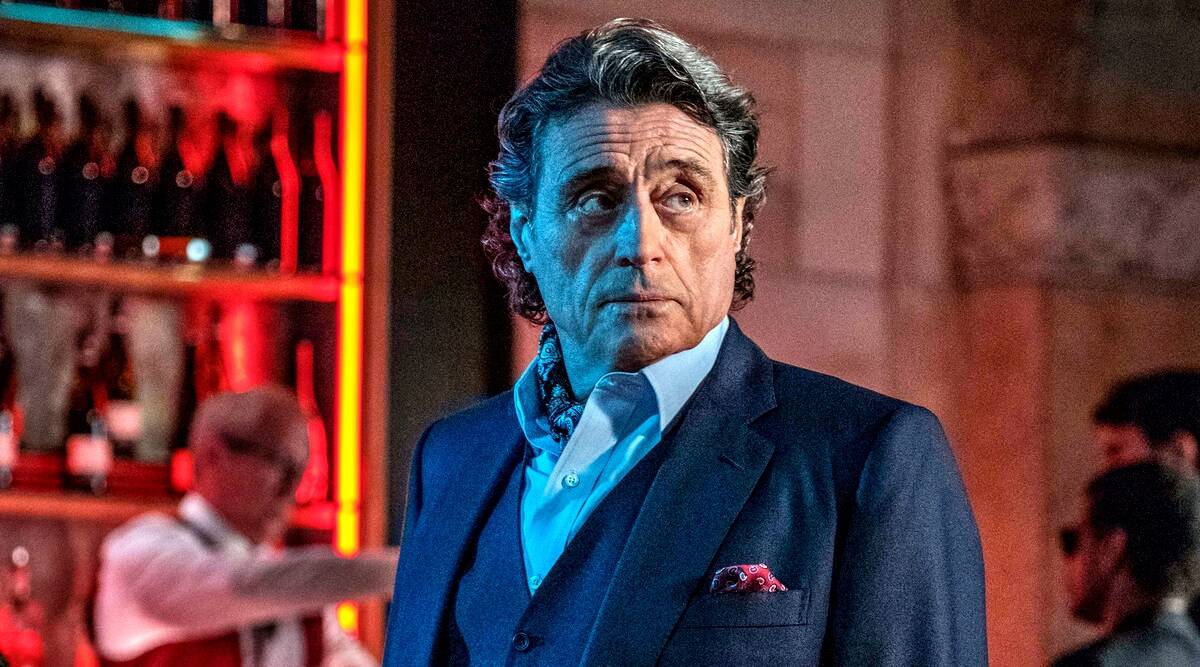 The actor is known for his unapologetic mature and not to forget how he has given away the spoilers at times. The Deadwood actor did not hold back when he gave away some major GOT spoilers! Ian McShane once admitted that he is not much into superhero movies. He further explained how he took a glimpse at Batman v Superman and had no idea what was going on!

Also Read:  Rich Paul Made His Fortune? A Net Worth of $100 Million and Counting!

Fans are in for a huge surprise as actor Ian McShane is all set to reprise his role as Winston. The director of the action flick has further confirmed the news and states that he couldn’t be happier than to welcome Ian McShane back to John Wick: Chapter 4′. With all of the movie leads already coming back, Ian McShane is the newest addition to the impressive cast ensemble.

Director Chad Stahelski describes Ian not only as an amazing actor but as an indispensable collaborator who has helped define the world of John Wick! It seems like the makers are bringing a lead to some of the familiar faces who were a part of the movie right from its inception. Having Ian McShane on board will make the movie an interesting watch! We wonder whether his role will be modified in the fourth installment.

The actor had quite a tumultuous personal life after he grabbed enough media attention for it. His relationship with Sylvia Kristel was described as a violent and problematic one. The two met at the set of The Fifth Musketeer. The two used to argue and fight constantly, and things often used to escalate and go out of control! Kristen later claimed in her autobiography that a heated argument between the two led to Kristel fall off the stairs and miscarry her baby. That is when she knew that it was finally over. 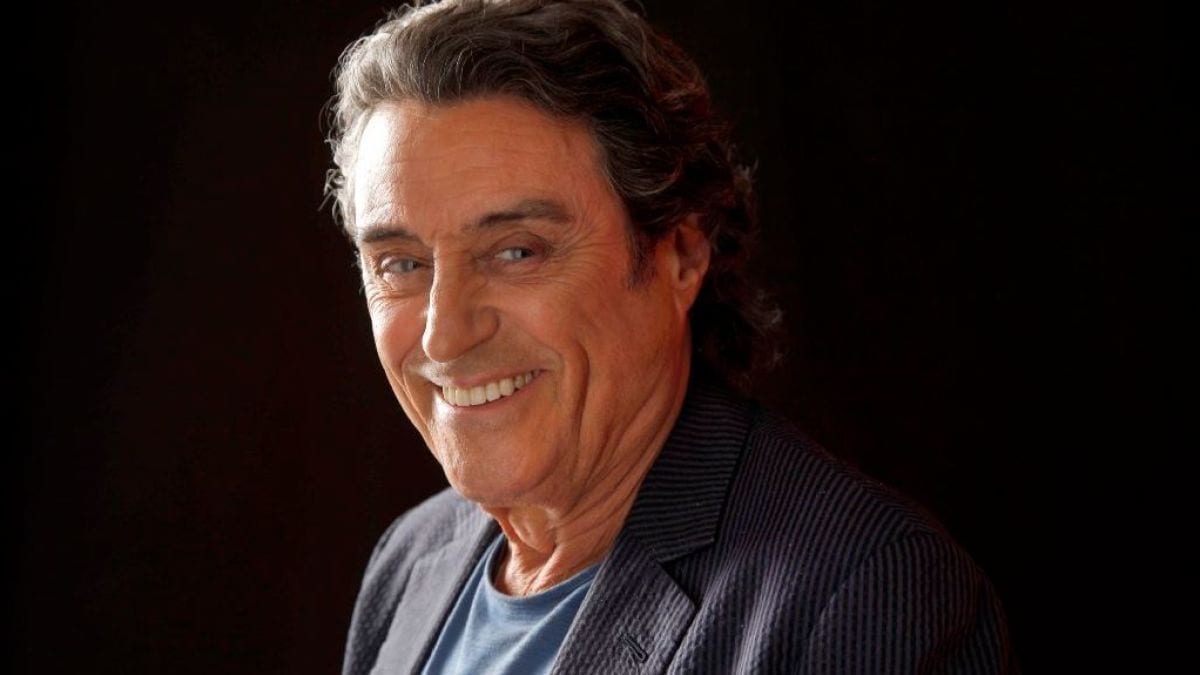 While the affair ended in bitter terms, it also led to the actor’s split with second wife, model Ruth Post. The actor had two children, Kate and Morgan, with Ruth. He was earlier married to Suzan Farmer in 1960. The actor has also come under fire after he seems to have given away a few spoilers about Game Of Thrones. The actor is known for his unapologetic nature, and he said that the show is just about t**s and dragons! The actor is unabashed and calls Superhero movies dark and depressing! We are already quite excited to see him return as Winston in John Wick Chapter 4.