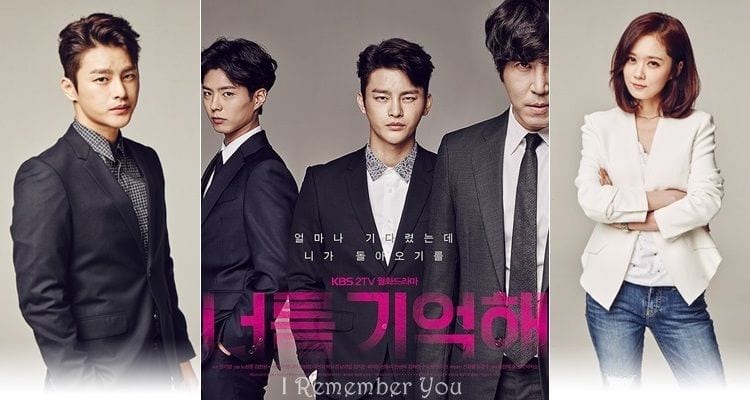 Promotional Poster for 'I Remember You' (credit: KBS2)

The interesting and mysterious Kdrama, I Remember You is back in talks among the Kdramas lovers. It’s no surprise that it is one of the most underrated, yet excellent crime dramas from the Kdrama nation. And, we get why it is such hype even after 6 years of its release. Because it was a crime thriller, many of its fans still wonder what exactly happened at the end of the show. But, don’t worry, we are here to clear all your doubts. Moreover, get other updates on the KBS2 drama as well.

I Remember You Kdrama is also known as ‘Hello Monster’ in South Korea. It is an action thriller-mystery drama by KBS2. Starring Seo In Guk, Park Bo Gum, and Jung Na Ra in the lead roles, it got positive reviews from its viewers. Kim Jin Won (The Innocent Man, Just Between Lovers) and No Snag Hoon (The Queen of Office) direct the drama. Meanwhile, Kwon Ki Young( Suspicious Partner, All About My Romance) penned down the screenplay. 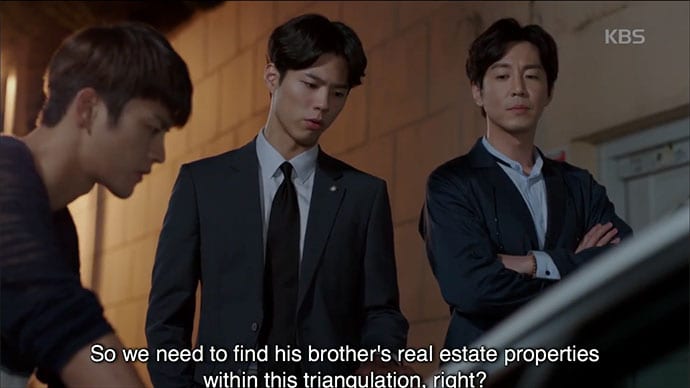 The fans and viewers of the show talk highly about it. And what they liked most about it is the acting of the cast members, storyline, and the suspense is maintained from the beginning to the end. Due to the amazingly written plot, the ending of the show was incredible and perfectly written. The drama is also famous overseas. It is still telecasting in Malaysia. And the people in other countries can watch it online.

So, what happened in the I Remember You ending?

I Remember You Kdrama Ending Explained

In the finale, the childhood memories of the criminal profiler, Lee Hyun (Seo In Guk) returns as he realizes the incident from his childhood. He remembers the day when a criminal, who wanted revenge on his father, killed his mother in front of him. Moreover, he recalls that to save his brother, he shot the criminal with his father’s gun. After the rushing memories, he becomes unconscious. Hyun also realizes that the incident caused his younger brother Jung Sun Ho (Park Bo Gum) to turn into a psychopath. 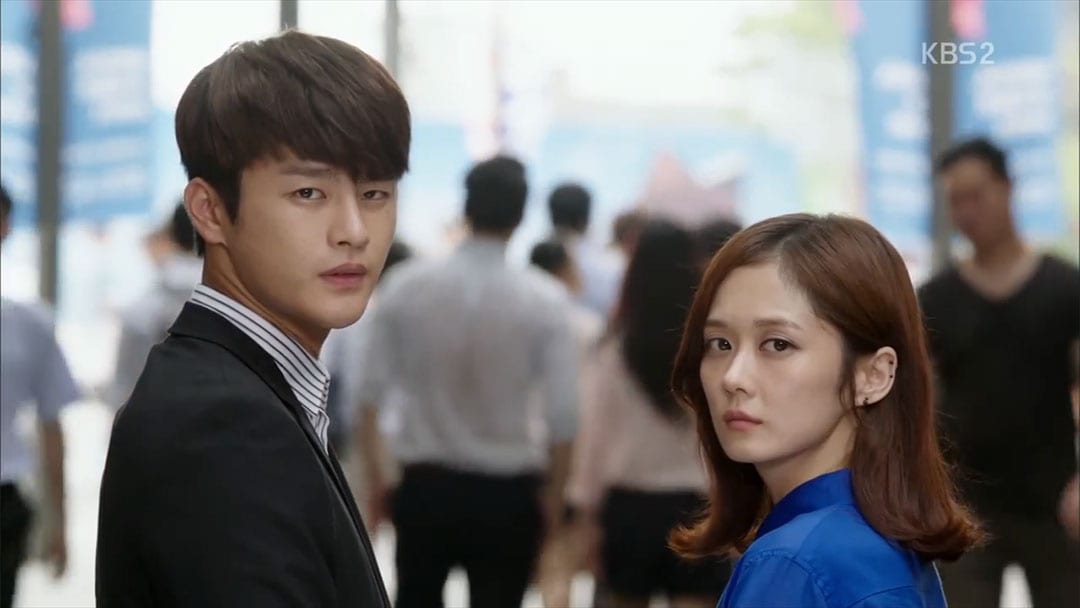 ‘I Remember You’ Finale (credit: KBS2)

After waking up, detective Cha Ji Ahn (Jang Na Ra) consoles a heartbroken Min. Meanwhile, Min is also crying outside the door as he was the one who sent the cards to Hyun. Medical examiner/serial killer Lee Joon Ho (Choi Won Young) keeps on wondering why his heartache after listening to a child cry.

Events happen, and by the end, Ji Ahn and Hyun discover the horrifying truth of their pasts. but, in the end, they are happy to be with each other. At the end of the episode, we see Ji Ahn and Hyun reuniting. Also, Min is well and alive. After confessing their love to each other, Hyun and Ji Ahn walk hand in hand. But, they without noticing pass by Joon Young. Later, in a voiceover, Joon young asks Hyun to find him. Hyun sees his back and promises to come to find him.

Where Can You Watch The Drama?

I Remember You Kdrama is a South Korean television drama. It made its debut on KBS2 on June 22, 2015. The show ran for 16 episodes before concluding on August 11, 2021. It used to premiere new episodes on its original network. But how can you watch it now?

Thankfully, I Remember You or Hello Monster is available on Rakuten Viki for free. Viki is an online platform to stream thousands of Kdramas and movies. You can watch ongoing as well as already released dramas as well on the website. But, for now, enjoy I Remember You here. Luckily, Viki is available in all regions of the world. Thus, you can stream it despite you location.