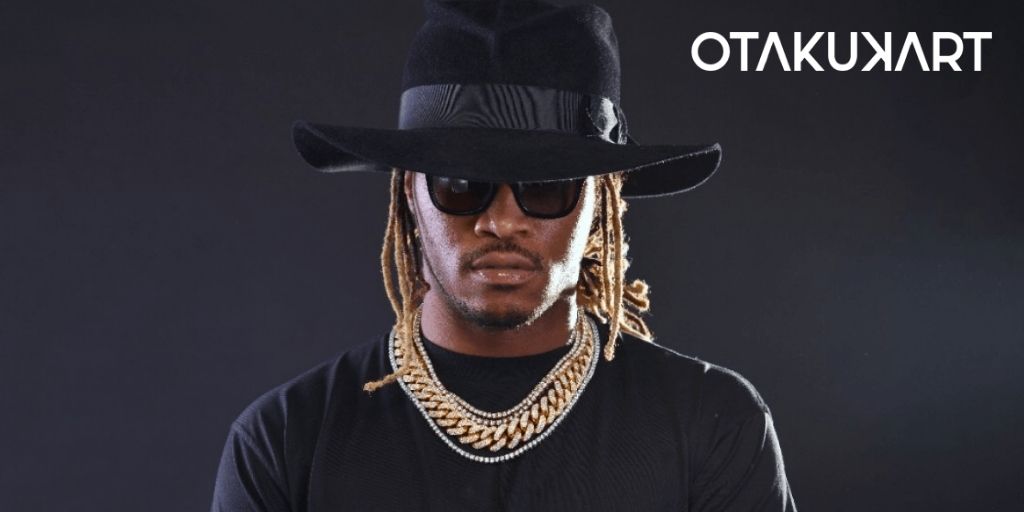 If you are a Future fan, you might be wondering what the release date of I Never Liked You is. We are here to give you the official announcement details along with the tweet and album collaborations. First, let us talk about Future a bit. We know he is a very famous artist with millions of fans all around the world. He is also a singer, rapper, songwriter, and producer, making him very talented. Future was introduced to the music industry by his cousin at a very young age.

Future is just a stage name of Nayvadius DeMun Wilburn, and he started his career back in 2010. Ever since Future started his career, he has been working with big names like Travis Scott and Drake. Recently, we saw him in Kanye West’s DONDA 2. Moreover, Future is known for using auto-tune very wisely, much like Travis Scott. Now, let us talk about his new album, I Never Liked You. Future, at first, did not announce the name of the album. However, now we have all the details. So, let us find out what the release date of I Never Liked You by Future is.

Also Read: PSY’s New Album in 2022: All We Know About His Comeback Album

Who Is The Famous Rapper Future?

The fan-favorite artist Future is an American rapper, singer, songwriter, and also record producer. His real name is Nayvadius DeMun Wilburn. The famous rapper rose to prominence in Atlanta in 2011. He rose to fame after his songs were played by DJ Esco in a club called Magic City. However, it was his 2015 mixtape ‘What A Time To Be Alive’ that catapulted him to international acclaim. Future is recognized for his frequent collaborations and heavy use of auto-tune like Travis Scott. In 2017, he became the first musician to dethrone his own album from the top of the charts, which is very rare and surprising.

I Never Liked You By Future Release Date Announced

It is official! A new Future album is approaching. The rapper announced his new album called I Never Liked You will be released on 29th April 2022. Future announced the album was on the way a few weeks ago and recently officially announced the album on Twitter. The rapper will be releasing the new album, and he used social media to reveal the title and cover art for his ninth studio album. The famous rapper said that putting the album together was basically his folks realizing how much he loves to work hard. Future wanted to show off his abilities in terms of melodies and ideas, as well as vulnerability.

I NEVER LIKED YOU

We see that Future maintains his GQ style on the cover art. Also, he sits in the back of an exotic car. At first, he did not name his album when he announced the release date. However, he did mention a few collaborations. These collaborations include Kanye West, Babyface Ray, and FKA Twigs. Moreover, I Never Liked You is Future’s first album after the release of High Off Life in 2020. Despite the fact that he has not released a project in nearly two years, it is evident that he has been busy. We have seen him working in Kanye West’s DONDA 2 as it was produced by Future. Also, he contributed a verse on Gunna’s ‘Pushin’ P,’ and he released ‘Hold That Heat,’ which is a duet with producer Southside and Travis Scott.

A Little About Future’s Journey As An Artist

The famous rapper from Atlant is 38 years old and has been a huge name in the hip-hop industry for years now. You would be surprised to know that he was the first artist in Billboard history to debut two consecutive number 1 albums. Interestingly, his cousin was the one who exposed him to the music and rap industry. Future had no idea that his fate and ‘future’ would be so bright. He has produced several mixtapes and albums since 2010, all of which have charted at number one. Moreover, in 2012, Future took a major step forward with his debut album ‘Pluto,’ which received very good reviews. After that, he quickly followed it up with second and third albums that were also very successful. 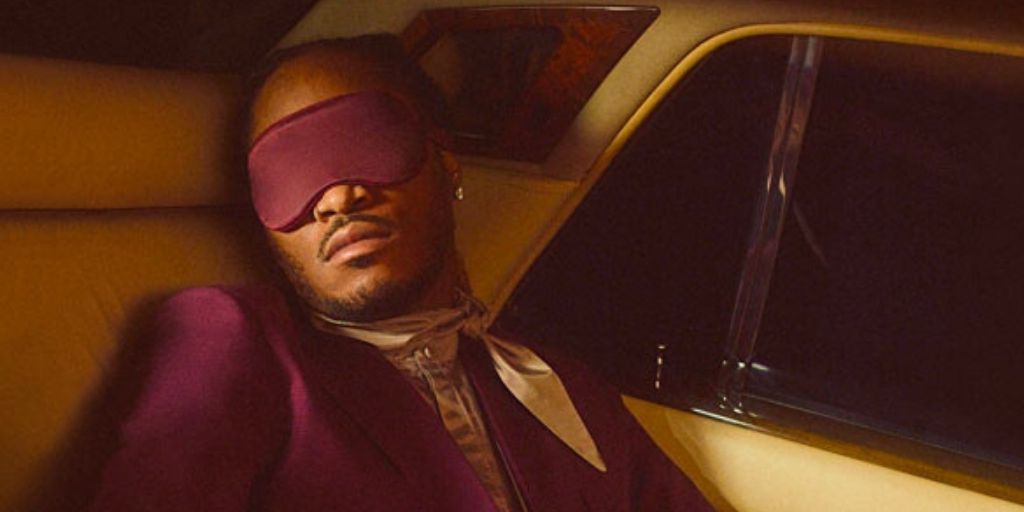 The famous rapper’s ‘Purple Reign’ mixtape was released in January 2016. He quickly released his fourth album, EVOL, which debuted on DJ Khaled’s first edition of the Beats 1 radio show ‘We The Best.’ Future became the first artist since the Glee soundtrack albums in 2010 to have three number-one albums on the Billboard 200 with the release of his fourth album, which is very praiseworthy. His fans are now looking forward to his new album, and we wish him the best of luck!