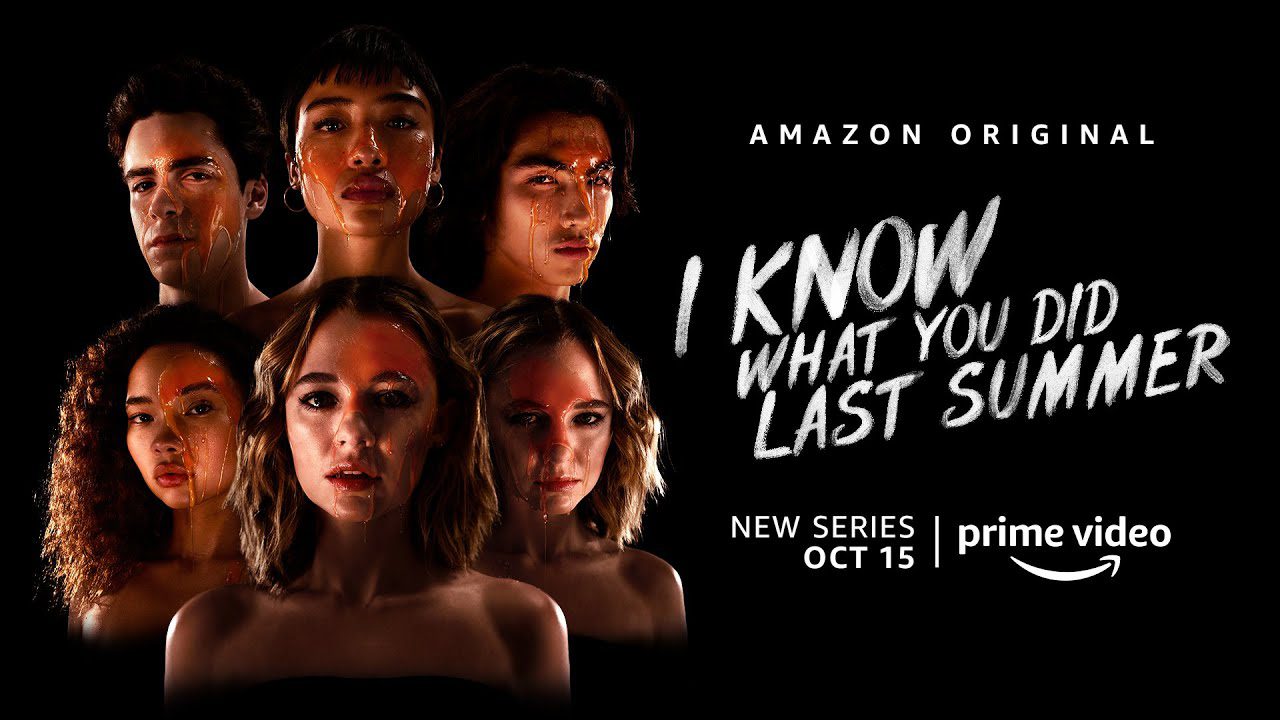 I know what you did last summer season 8

If you are into thrillers, you must have checked out “I Know What you did Last Summer” by now. If you are caught up on the series, then the ending might have left you in a bit of a daze. Who could be the killer? Is the person behind all the murders that took place? Or is the person just responsible for one death? Has the person been in front of our eyes all the time? There could be plenty of questions that you might want your answer to.

Well, no worries if you are trying to decode the thriller series’ ending. In this article, you will get to know a lot about the show’s ending explained in detail if the show is going to get another season and lastly if it has been kept the same as the movie or the book.

I Know What You Did Last Summer seems to be a timeless classic, as it was first adopted from a book to a movie. The film was considered as one of the best movies in 1970. After that, Amazon decided to make a series out of the thriller novel finally. However, they had not copied the exact thing. The concept may be the same, but there is a huge difference between the novel, film, and the series.

I Know What You Did Last Summer Killer Has Been Exposed

What you muse be more interested in rather than the ending is who exactly was the killer. As in the end credits, it has been shown that Margot had killed almost all of them. Yet, there are a lot of strings that are yet to be attached. However, if you feel that it is pretty sudden and absurd, you have missed quite a lot of foreshadowing from the beginning of season 1.

Also Read: Joker Ending Explained: What Happened To The DC Villain in the End?

Margot had an obsessive love for Lennon, however, when she dies, Margot suspects her twin sister Alison for it. Alison has been going around with her sister’s name. Margot had decided to bring out the confession from her and hence started to kill everyone around Alison. The whole reason and how she murdered every one of them was revealed in the end credits of episode 8, which is the last episode of the season. However, there were quite plenty of questions that were left hanging in the end, and which will keep the audience hooked for the next season at least.

Details of “I Know What You Did Last Summer” Ending

In Season 8, we came to see the last whereabouts of each major character. As Dylan and Alison went to the cult church to find out about the murderer, they finally came across Margot. Now let us look into the ending. Margot had stabbed Alison in her stomach when she refused to confess. Dylan had immediately called 911 and had managed to keep her at gunpoint. Just at that moment, as the police came in, Margot played the victim card. What might have surprised you was when Alison refused to tell the truth to the police and let Dylan be arrested.

It could be if Alison had turned Margot to the police, her fake identity might have been exposed. Though Dylan was made out to be the culprit from the very beginning, he was not the murderer. For the sake of her own protection, Alison had to throw Dylan under the bus.

You can watch the series on Amazon Prime.

Another part of the episode that blew the audience’s mind was when in the last clipping, we find that Riley has been stored in a walk-in closet. Earlier, she was seen to be murdered by Margot. However, we see that she opens her eyes, and the camera cuts off. How did she survive the brutal hit on her head? How did she suddenly regain her consciousness after so much time? Well, that’s why we have to wait for the next season.

In the last episode, we also saw that Margot and Alison were together after she was discharged from the hospital. Now, why exactly are both of them so close suddenly is a major question. Margot had just tried to kill Alsion. Alsion had said that she would never leave Margot. There is a chance that she could be just trying to grab the situation under her control and get hold of Margot.

Will there be “I Know What You Did Last Summer” Season 2?

Amazon has not yet renewed the next season of the I Know What You Did Last Summer. Hence, we do not know when season 2 will be released. However, we can expect a lot of our questions answered in the next season. There is a high chance that Amazon would not leave the show in such a cliffhanger, and we might get season 2 pretty soon.

Does the “I Know What You Did Last Summer” Novel Ends the Same Way?

The TV series has been influenced by the thriller novel of the same name by Lois Duncan. The book’s story and the series has a lot of difference.

Except for the fact that the murderer keeps on leaving notes like “I know what you did last summer”, the whole story is different. In the novel, the person who was murdered by accident was unknown to the protagonists. The mystery was also quite different than this one. It will be pretty interesting to find out how Amazon will make the story more interesting.