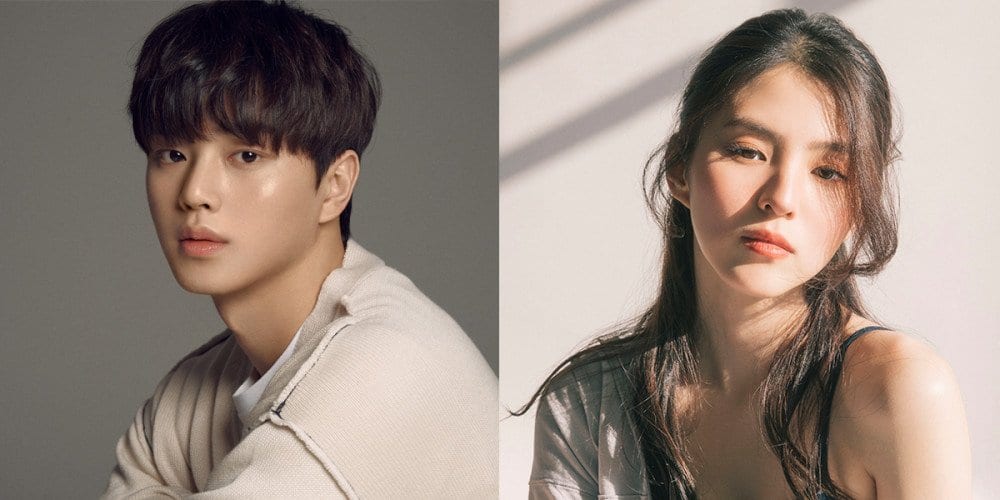 I Know But Kdrama

Song Kang and Han So Hee’s new drama, I Know But, is showering us with many surprises. The original network of the show, jTBC, has released a new teaser. A couple of days ago, it released a teaser poster, and now we have the aesthetically beautiful teaser. Although the teaser is pretty small and ended within seconds, it made sure to ignite the feeling of curiosity among the viewers. Moreover, the aesthetics of the two lead actors was a cherry on the top. ‘I Know But’ Kdrama follows a romantic story between a man and a woman. Hence, we expect the usual Kdrama lovers to tune in to watch the show. So, without any further ado, let’s watch the trailer of I Know But.

I Know But is an upcoming South Korean drama. Starring Song Kang (Love Alarm) and Han So Hee (100 Days My Prince) in the lead roles, the show will follow the life of two people who have different opinions on love. The show is directed by Kim Ga Reum (Devilish Joy, Vampire Detective). On the other hand, Jung Won (Dating Class) will be penning down the script.

The production also released a teaser photo for the upcoming drama. However, it does not feature any of the stars of the show.

I Know But New Teaser

The butterfly tattoo on the neck, the visuals, and the casuals, everything about the new teaser is pleasing. It is the perfect definition of simple and sweet. But, it also makes sure to keep you wanting for more. I Know But’s new teaser featured Han So Hee and Song Kang on a sports game field as they adorably look into the eyes of each other.

The trailer starts with a zooming out scene of Song Kang’s butterfly tattoo on his neck. As the camera focuses on Song Kang’s smile, we find Han So Hee smiling while standing across him. The two begin walking towards each other as they smile brightly, and beautiful white leaves pour on them. The duo looks unbelievably alluring together as their visuals are on another level.

The fans have been responding positively to the show and trailer until now. Also, they believe that both the actors are perfect for playing the roles they have been allotted. A new teaser for the show is also out. Check it out here I Know But Kdrama – Song Kang and Han So Hee Ignite Romance in New Posters

I Know But Kdrama Story, Plot and More

‘I Know But’ will tell the story of Yoo Na Bi (Han So Hee) and Park Jae Uhn (Song Kang). Where Yoo Na Bi does not believe in love anymore, Park Jae Uhn does not like the idea of relationships. But he still flirts around. After having a messy first love, Yoo Na Bi doesn’t believe in destiny and one true love. Same with Park Jae Uhn, who does not fancy people and their lives. Both of them have certain rules when it comes to love. However, they are willing to break them after crossing paths with each other. 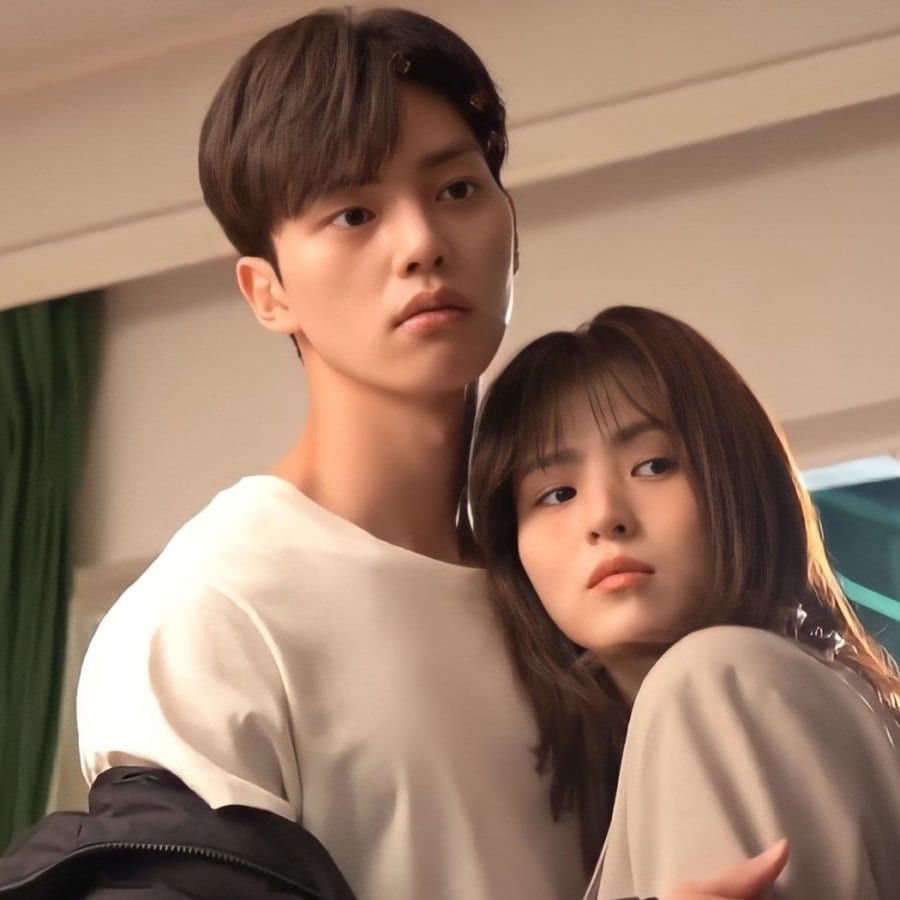 Song Kang and Han So Hee.

Fans have been a little worried. Although the show is anticipated to be one of the most romantic dramas coming this year, many believe that Song Kang’s character will be a complete jerk. The upcoming show is based on a webtoon of the same name. Thus, there are many who already know the plot.

However, there are still chances that the show might predict the story with a little difference. The webtoon is quite different, and we hope to see some changes in the drama, like what happened with True Beauty.

‘I Know But’ will arrive on June 19, 2021, on the jTBC network in South Korea. The tv series will have ten episodes in total. So, make sure to mark down the date on your calendars.

We believe in Song Kang and know that he won’t disappoint. Until the show releases, watch him in his hit series, Love Alarm.

Also Read: Ong Seong Wu to Star in a New K-drama ‘How About a Cup of Coffee’