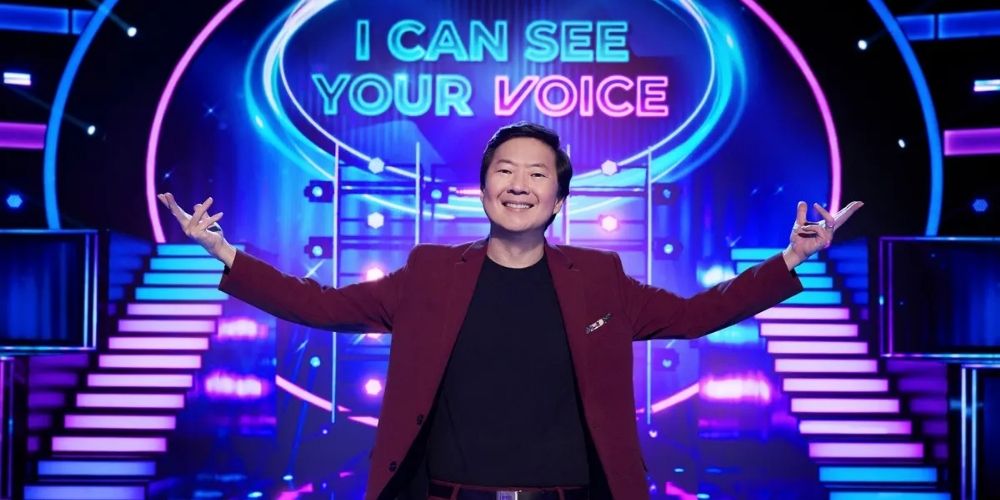 I can see your voice is the South Korean reality show. It is a music mystery show. the show accumulates two types of singers- the talented singer, the tone-deaf singer. It is a mystery music game show originally broadcasts on Mnet and is simulcasted on tvN in South Korea. The show is running from the year 2015 and this is the eighth season. It is hosted by Kim Jong-kook, Leeteuk (Super Junior), and Yoo Se-Yoon. The show I Can See Your Voice is quite interesting because of its format and the guest.

They will be eliminating singers one by one by passing through each round. They can eliminate two also. After the selection of the eliminated candidate, the candidate will perform so that they have the actual truth bomb if the singer is tone deaf or talented. The elimination continues on till the end when the last candidate is left. The actual truth of who wins the show comes from that point. The singers are given chance to sing with the panelist judge. The moment of truth comes at the end of the tone-deaf artist wins or the talented one.

There are 6 different rounds on the basis of which the singer selects.

There are 6 individuals or groups of mystery singers standing and performing on the platform with their actual identities hidden under a sheet we can say. The identities have to conceal until they have to perform during the stage of truth performance. In a group, if one person is a bad singer the whole group will be considered a tone-deaf team.

The host is given somewhat around three keywords depending on each of the mystery identities. If the mystery singer comes out to be a good singer the keywords are real and accurate. If the singer is the tone-deaf one he/she is faking all his keywords.

This is the main important time when the guest artist has to identify the tone-deaf singer and the talented one. The time given to them to judge is around 100 seconds which is based on the true statement. The artist will interrogate the remaining mystery singers before making the final decision.

The guest singer has to pick one keyword given by the contestant. They get an opportunity to interrogate each mystery singer after they to detail ask for detail additional information about them.

This is the final thing that happens. There is proof of each mystery singer’s singing ability (i.e. photo, video, certificates, etc.) that is represented on the screen. A good singer will come up with the real pieces of evidence while the bad one will be fabricating the video.

The hosts of the show come up with randomly assigned clues about the mystery singer. The guest artists have to choose the clue according to their judgments.

If the judges choose the winning good singer then he/she gets a digital single release as an award. From the fifth season’s premiere, the winner also receives an award resembling a customized microphone. What If the winner is a bad singer? The bad singer gets an award the main prize of ₩5,000,000. 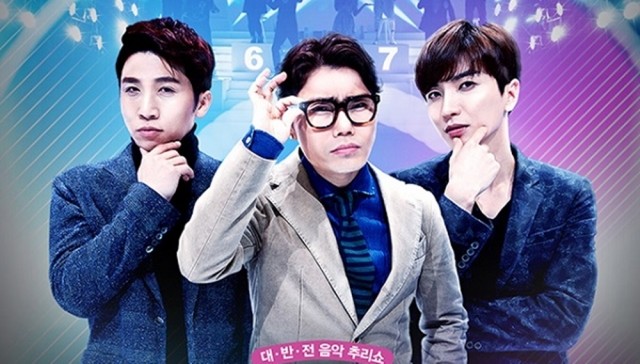 I Can See Your Voice Season 8 Episode 5 Recap

The 5th episode of I Can See Your Voice has a guest Baek Ji-young & Kang Daniel. The episode is released on 26 February. The episode was fun and interesting to watch. The panelist has Kim Sang-Hyuk, Lee Sang-min, Heo Kyung-hwan, Hong Yoon-Hwa [ko], Jang Wooyoung (2PM), Soyul [ko], Mijoo (Lovelyz), A.C.E (Jun, Donghun) on the board. The chemistry of the judges was great when it comes to making the decision. The panelists who join the episode enjoy every bit of the wrong decision-making. The episode was having the typical format running.

The judges choose to eliminate the first contestant who was a group of three boys Jo Chan-woo & Jang Min-sik & Park Moo-joo. They work in the morning and followed their passion for singing in the evening. The group was surely the talented one. The judges were a bit disappointed in eliminating a talented singing group. Then in the other round, the judges eliminate Cindy and Jo Hye-Seon.

The last person who was left to sing is the duo of Hong Joon-ho & Lee Ji-woo. The judge does have high hopes from the duo. Above all, both the guests sing with the duo and realize that the boy in the duo is a talented singer while the girl is tone-deaf. So at the end of the episode, a tone-deaf duo wins the game of I Can See Your Voice. 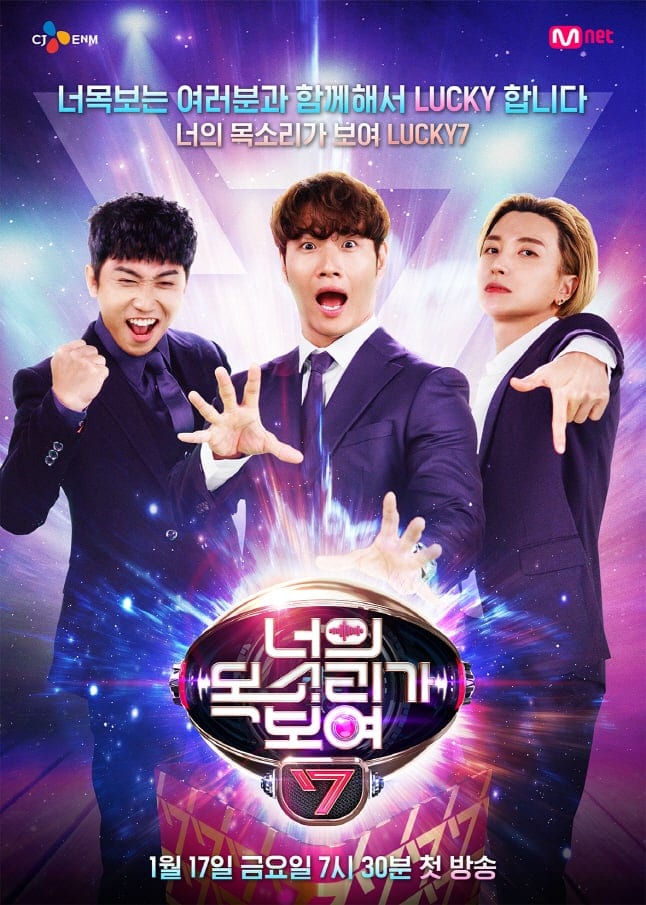 I Can See Your Voice Season 8 Episode 6 Release Date

I Can See Your Voice Season 8 Episode 6 is going to release on 5 March 2021.The show is not available on Viki or Viu. So you have to either stream it online or telegram is another option. The ratting is quite below the average. IMDb rated it a 5.5 while common sense media gave it a 4 out of 5.

The guests who are coming to play another episode of I Can See Your Voice is Shinee. Shinee is the South Korean boy band. They are quite a popular band group. The group/ band is formed by SM Entertainment. They are also given the title of Prince of the K Pop by the fans in the country. The band has its debut mark in the year 2008. The members of the group are Onew, Key, Minho, and Taemin.

The group is quite popular in the country. They will be the guest for the episode. Also, the episode is going to be fun when four brains will team up to find the talented singer. They will be helped by the panelist or the tone-deaf detectors. The panelist members get change with every passing episode. The host will remain the same Kim Jong Kook, Lee Teuk, and Yoo Se Yoon. The episode is going to be interesting as the band will perform on stage. Overall, the next episode will surely be the attention-seeking episode where the band will be the center of attraction. However, the thing that is to be expected is if they can guess the wrong artist correctly and make a talented artist win the night.