I Am Number Four Filming Locations: Where Is The Science Fiction Film Shot? 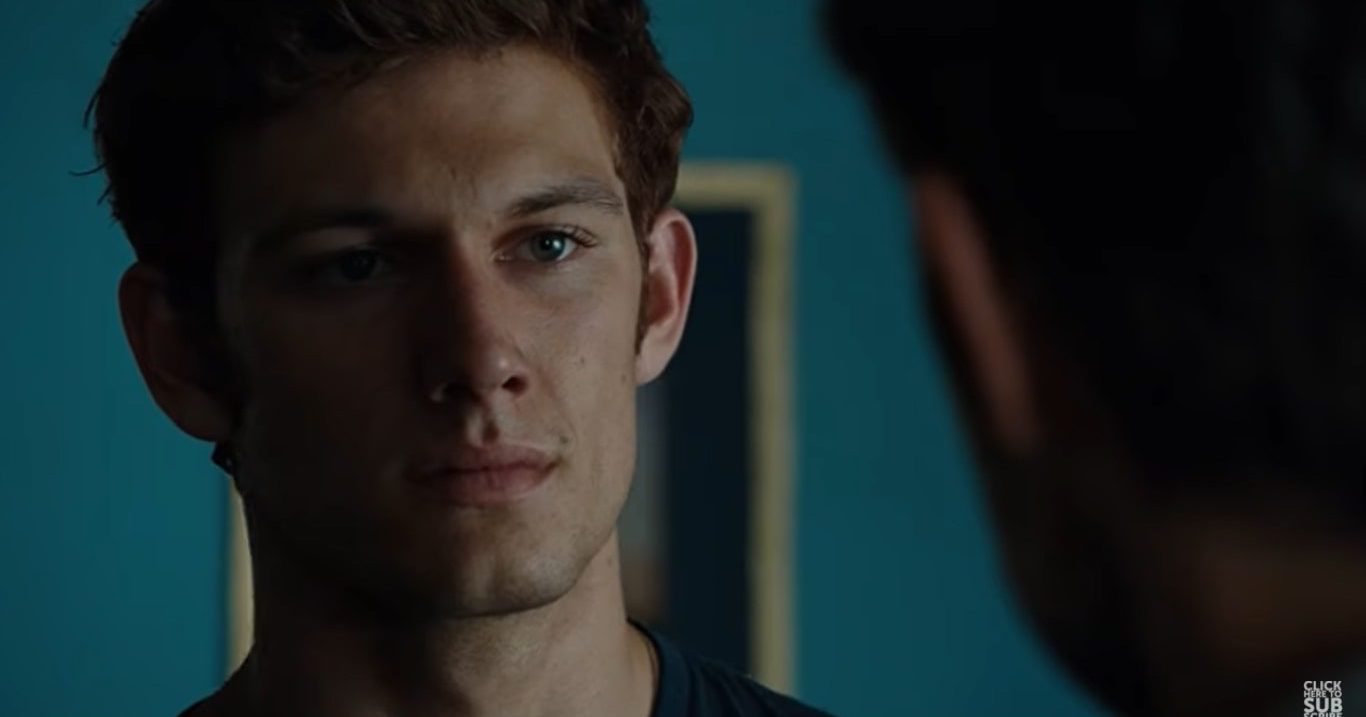 I Am Number Four

Today’s topic in Otakukart is about a Science Fiction film- I Am Number Four Filming Locations. It is a teen film with lots of science fiction and action involved in it. Directed by D.J. Caruso, the American film is an adaptation of the best-selling novel I Am Number Four(Same Name). The book written by Pittacus Lore got released in 2010. The Premiere of the film was on 18th Feb, released in 2011. When we put science fiction and novels together, we know what is coming next. Produced by Michael Bay, the film shows two alien species having a devastating war against each other. While the protagonist alien of the film lands on earth to hide there, the antagonists come out searching for him. The movie Grossed over $150 Million worldwide with a budget of $50 Million. The film took place mostly in America.

This Science Fiction is about two Alien Species, the Lorics (Collectively Called Garde) and the Mogadorians. The Mogadorians, after destroying their planet, Lorien will grab every chance to wipe off their existence. Nine Loric teenagers, including Number Four, John Smith, are sent to earth. In the hope of getting stronger and wiser so that they can return to fight the invading Mogadorians. Following the death of number three, John realizes it is his turn. Mogadorians hunt in sequential order! He has to train himself harder to match up with the Mogadorians. A Guardian protects every Garde. John Smith’s Guardian is Henri, who is an elite protecting John. The film runs for an hour and Fifty Mins. So let’s move on to the filming locations where the film was shot-I Am Number Four Filming Locations.

Also Read: Where Is ‘One Summer’ Filmed? Everything About The Filming Locations

I Am Number Four Filming Locations

I Am Number Four Film Locations are in too many places but one state! Number Four(Alex Pettyfer) and his Guardian Henri(Timothy Olyphant) escape from the Mogadorians to find a safer place. They end up landing on Earth. Moving from one city to another, Number Four and Henri settle down in the state of Ohio. The mid-Atlantic region of the US, Pennsylvania filmed I Am Number Four. Exactly about 40 miles northwest of Pittsburgh, at the junction of the Beaver and Ohio Rivers.

When Number Four learns about his powers, he tries them at Homewood Waterfalls. Also known as Buttermilk Falls, its location is alongside the Pennsylvania Turnpike, ten miles from Beaver. The woman whom he falls for, Sarah Hart (Dianna Agron), lives at 1200 2nd Street in Beaver. Sam Goode (Callan McAuliffe) is his partner in crime, who lives just at the 4th Street in Monaca, just across the Ohio River.

Let’s come to the school where many scenes take place. Including the ones with the high school bully Mark James (Jake Abel). And also the final fight where Number Six comes to John’s aid to fight the Mongadorians. Franklin Regional High School is named Paradise Senior Regional High in the film. Its location is at 3170 School Road, in Murrysville. It is some 20 miles east of Pittsburgh.

Plot Explained: All You Need To Know About The Science Fiction

The war between the devilish Mogadorians and Lorics has been going on for centuries. The Film kicks off with nine Loric(alien species) children sent off to another planet. The Mogadorians destroyed their globe. The Guardians assist the teenagers. Number Four with his Guardian Henri, land on earth. The pair move from one place to another so that number four can start training. They ultimately settle down in the state of Ohio.

They meet Sam Goode, who helps John to get things going. No one knows that John is an alien. Talking about Henri, he has enhanced speed, agility, and strength. He has to keep Number Four safe and train him to fight against the Mogadorians. Number Four realizes that Mogadorians are coming for him. By Chronological order, hunting was done, and the first three lorics were killed.

John gets closer to an amateur photographer Sarah and falls in love with her. On his first day when of high school, he makes an enemy in Mark. Mark stole his Phone, which made matters terrible as John got forced to use his powers. Out of anger, John used his superpower Legacy.

Henri teaches John that why the war is happening and who he is as number four. Henri also teaches him about his role in this war. He tells him that he is a superpowered Guardian whose duty is to save his people. John gets angry as he knows that he is putting everyone’s lives in danger due to him. In The Final Battle, John, number six, and Kosar fight the Mogadorians and be victorious. They leave Earth and vow to protect the earthlings before John tells Sarah, “I Am Number Four”!

Where Is ‘Afterlife Of The Party’ Filmed? All Filming Locations