I am mother ending explained

In this article, we cover I am mother ending explained. Firstly, I Am Mother is a 2019 Australian science fiction thriller film directed by Grant Sputore and based on Grant Sputore and Michael Lloyd Green. The film stars Clara Rugaard, Luke Hawker, Rose Byrne, and Hilary Swank as Daughter, a child raised in a post-apocalyptic bunker by Mother, a robot assisting in the repopulation of Earth. On January 25, 2019, the film made its global debut at the Sundance Film Festival. On June 7, 2019, Netflix launched it in many countries.

Despite the film’s low budget and short cast, the director puts together a compelling and dramatic movie full of hidden gems. We discover towards the conclusion of the film that Daughter and Woman are, in fact, clones. We’ll go through the specifics of who Woman is and what her role was, as told by Mother. For the time being, here’s how we know Daughter and Woman are clones. So jump with us here at Otakukart as we unravel this topic for you!

I am Mother plot revealed

Mother (Rose Byrne) is a robot that develops and cares for a human embryo over the course of many years. Daughter (Clara Rugaard) mends Mother’s hand before locating a lady (Hilary Swank) in an airlock and transporting her to the hospital. When the lady refuses to accept Mother’s assistance, Daughter locks her up and conceals her from the rest of the world. As they learn about the outside world and attempt to locate more survivors, the two form a connection. Daughter discovers a burned human jaw in the same furnace as previously.

She is shocked to discover that the lady lives alone and left the mine years ago, claiming that there are no more survivors. Daughter agrees to accompany the lady, but Mother intervenes and locks her in a room. Daughter escapes the room, sets off a fire alarm, and joins Mother in torturing the lady for information about survivors. To flee, the lady kidnaps Daughter and compels Mother to open the airlock. In the next section, we will further explain this movie’s ending.

I am mother ending explained.

I am Mother Ending Explained

This Netflix original series, tells the tale of a little girl raised by a robot to help repopulate the planet after humanity’s extinction. This article will go through the conclusion and discuss some of the hidden hints buried throughout the film. You can figure it out before the big revelation if you pay careful attention. At the start of the film, we discover that the mother is being trained to build a new environment for her daughter. The plot started on the day of the quote-unquote extinction catastrophe when mother is put together.

Also Read: Tangled 2: Everything To Know About The Sequel

We then follow the tale of daughter. However, that’s over 37 years, and daughter is just 18 years old. She discovers she had at least two more children before the abortion of her embryos. The term “I am mother” does not allude to a robot; instead, it refers to the daughter who, in the end, takes on this metaphorical role. Old humanity is embodied in a woman’s character and her belief in a distinct kind of mother. However, technically, daughter was also born of a virgin in this strange spherical gestation chamber. 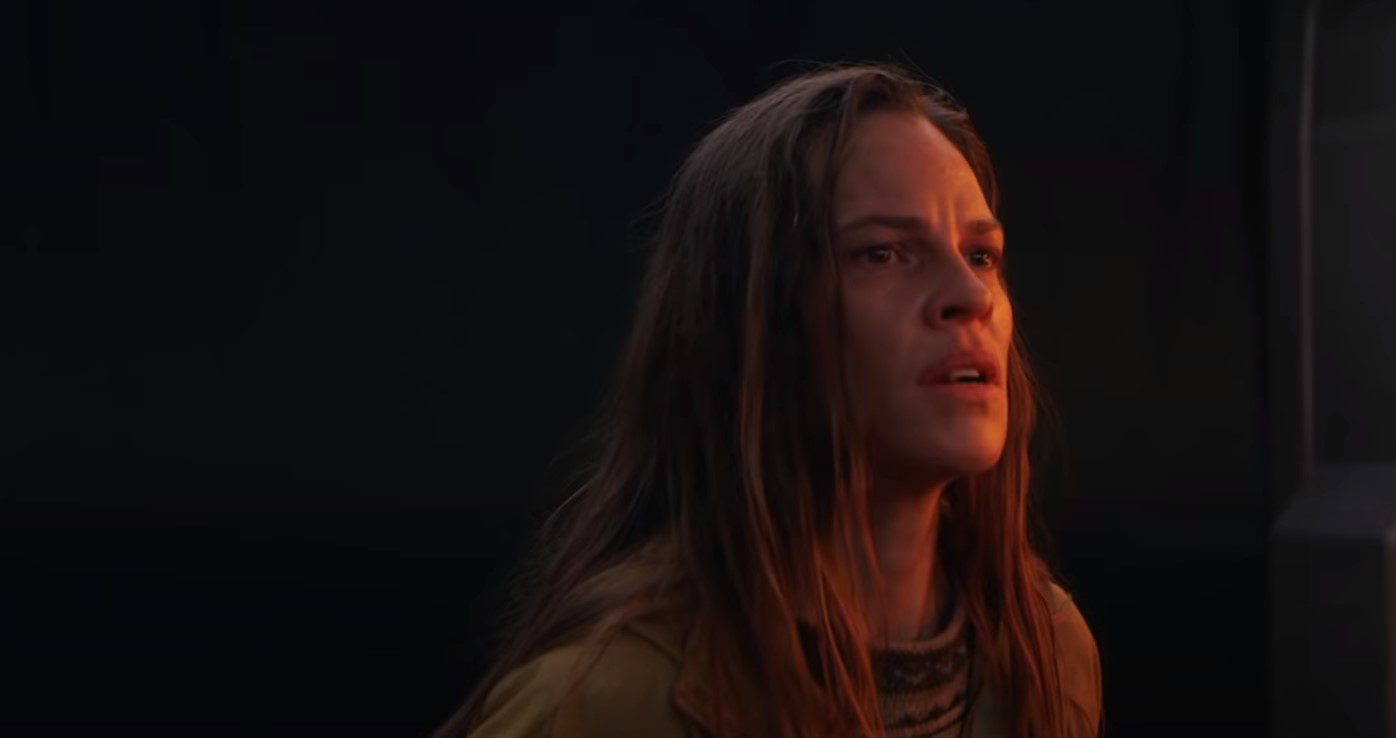 I am mother ending explained.

Mother and Daughter are clones.

Mother is the only person remaining on the planet, and she knows she is prepared to take on the job of repopulating the earth. The concept of new worlds is also addressed in the novels seen throughout the film, such as Dorothy and The Wizard of Oz, and Edgar Rice Burroughs’ figure of John Carter. This is why, while holding the pistol against her head, the mother eventually allows her daughter to murder her.

“The Daughter” is based on Edgar Rice Burroughs’ novel, “The Gods of Earth” “Daughter” is the story of a woman who runs away from home, only to find she’s alone in a shipping container with no one else. The lady says that she left the mines years ago because the circumstances were so bad that she believes everyone there is already dead. When Daughter goes to return to Mother, she leaves a piece of origami in the form of a dog behind. Daughter is an important component of Mother’s carefully crafted ecology, but she is more than simply a pet.

Also Read: Requiem For A Dream Ending And Plot Explained