Being one of the biggest k-pop stars globally has its pros and cons. For HyunA being one of the k-pop queens, it has its ups and downs as well. Active in the k-pop scene since 2007, the k-pop idol has been in the limelight ever since she was a teenager. From HyunA’s dating life to her career, everything about the idol is always trending. Since her debut, the k-pop idol has moved group after group and is currently active as a solo artist. In early 2022, HyunA made it to the headlines once again when she announced her engagement with boyfriend Dawn.

Dating secretly from the start, the lovers finally went on to make their relationship public. Back in 2018, HyunA shocked not just her fans but her agency, Cube entertainment as well. All of a sudden, she had announced that she and Dawn were dating. Leaving Cube Entertainment, both HyunA and Dawn moved to a better place. Full of excitement, the idols’ fans congratulated her and her fiancée. But with that, the fans also went on to investigate the love life of the k-pop idol.

Since the time HyunA was a trainee at JYP Entertainment, the rumors have always surrounded the idol about everything. From her health to relationships, the idol has always been the talk of the town. 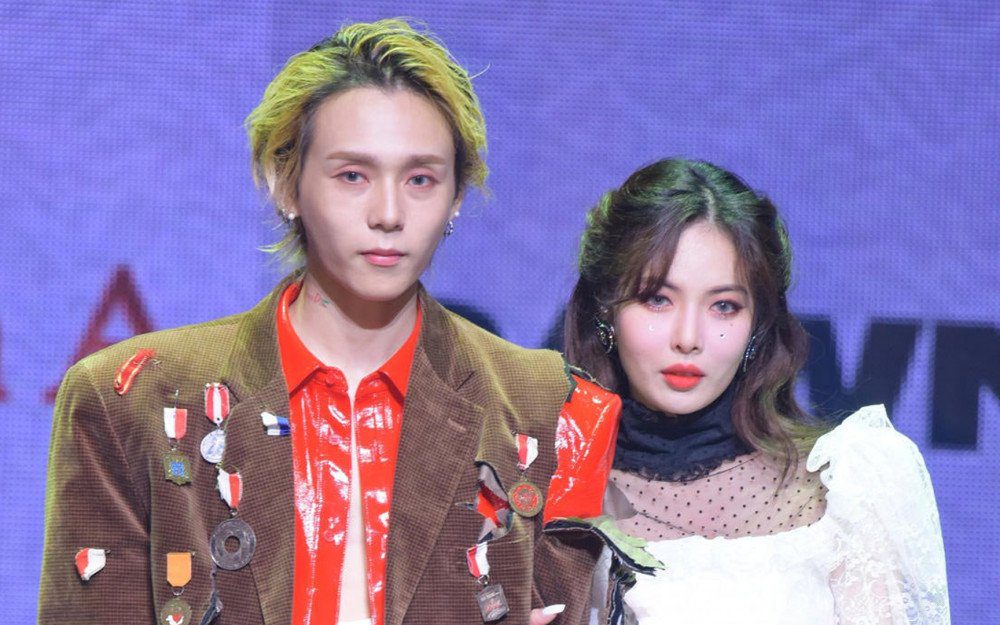 A Loot At HyunA’s Dating Life: HyunA & Dawn are set to marry in the upcoming years.

Before making it public with Pentagon’s former member Dawn, HyunA’s dating life has been pretty much private. As the k-pop idol wasn’t really allowed to date fellow idols or trainees, there are only rumors surrounding HyunA about her dating life. According to some sources and k-pop blinds, during her days in JYP Entertainment, HyunA was in a relationship with a trainee who was about to make his debut. They started off pretty serious, but the news got to JYP’s ears. It is also said that the idol got pregnant and had to terminate the pregnancy, which kinda became the reason for her departure from Wonder Girls.

Also Read: Best E’Dawn and Hyuna Moments of All Time!

In 2011, more dating rumors about HyunA were out. HyunA was seen with MBLAQ member Lee Joon in Okinawa, Japan. Both idols have described each other as their ideal match through TV shows and radio programs. The two were seen enjoying a trip together in the city. Later on, the two were together on the flight back home as well. According to the air hostess and the people around the two were getting real close to each other and looked like a college couple in love. As the rumors were hitting the internet, agencies of both artists went on to release statements to clarify the rumors. 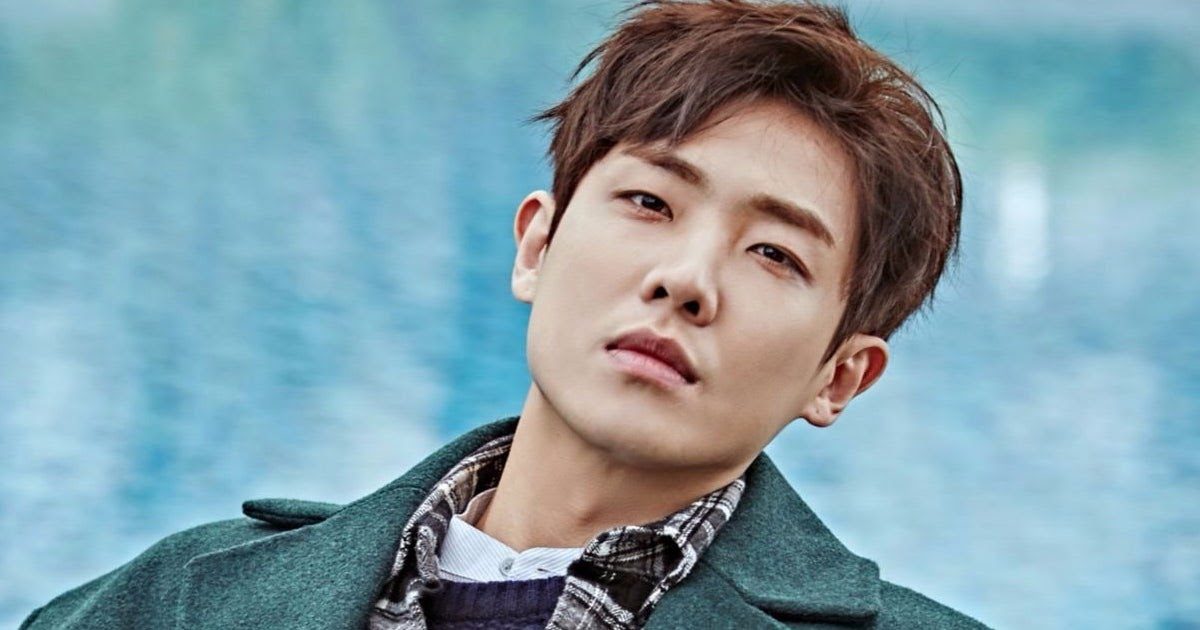 A Look At HyunA’s Dating Life: HyunA was rumored to be in a relationship with actor//idol Lee Joon while she was in the girl group 4Minutes.

HyunA’s then company Cube Entertainment said that HyunA and Lee Joon weren’t on a trip but were at work. They were in Japan to shoot a music video for the idol’s solo track. The airplane PDA and skinship were also a part of the video. Lee Joon’s company J.Tune Entertainment gave the same excuse as well. They pointed out that the people misunderstood the idols. However, when the video came out, the flight scene was nowhere in the music video. A few years later, when Lee Joon was asked about the relationship, he too denied the rumors saying that they sat together to not make things awkward between them.

The rumors also had it that HyunA and her Troublemaker mate Hyun Seung were dating when the duo was active. In fact, it was their romantic breakup that led to the musical duo dissolving. According to the rumors, Hyun Seung and HyunA were seen holding hands backstage and acting very ‘couply’. They were also seen whispering in each other’s ears at events. Neither of the idols addressed the rumors, and it’s still a mystery to this date.

Also Read: HyunA Net Worth: A Look At The Journey of One of The K-pop Queens!