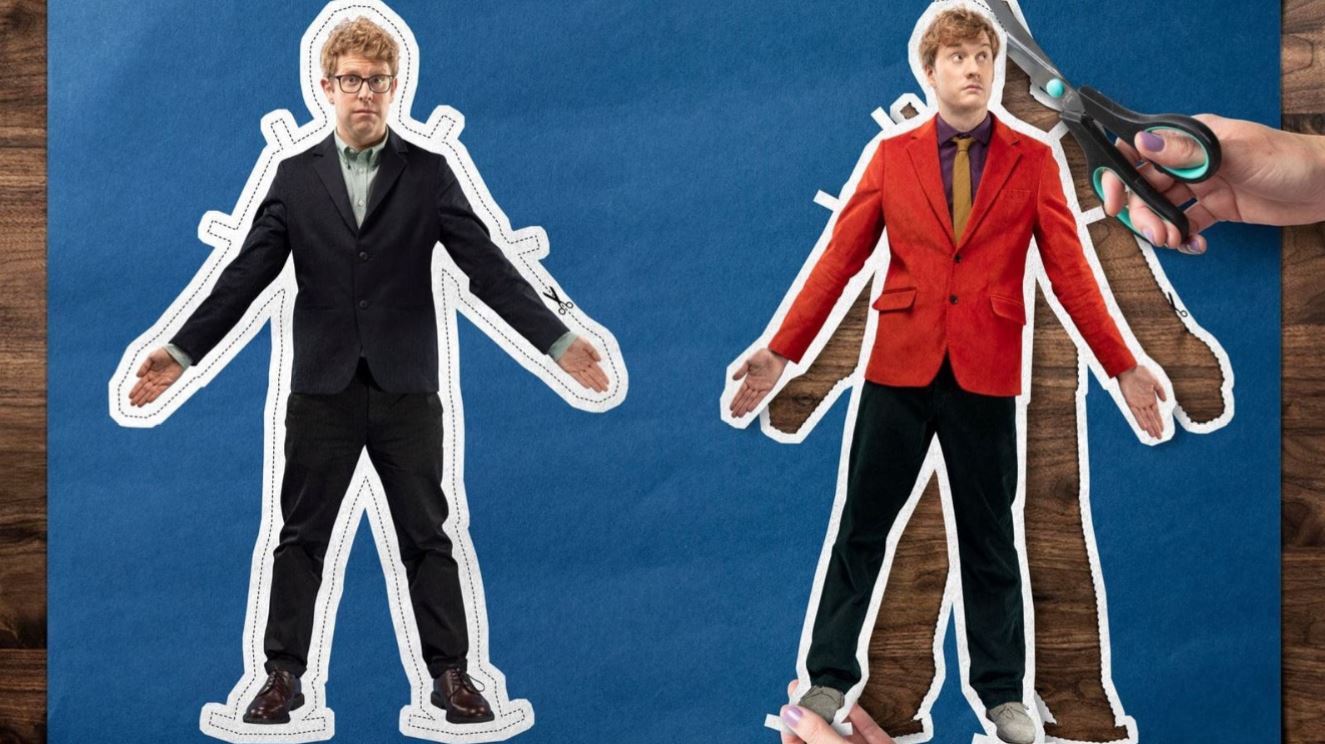 Dave’s British panel comedy TV show Hypothetical puts two teams against one another. A Hypothetical episode usually has teams consist of comedians who are put up to a series of tests by their hosts, comedians Josh Widdicombe and James Acaster. Josh Widdicombe does the job of coming up with the titular bizarre hypothetical situations for the guests. For instance, if he were to ask the guests to do a task, they must come up with a way to do it. Meanwhile, James Acaster ensures that the situations provided by Widdicombe are adhered to. The guests must try to come up with a witty answer which convinces Acaster. And according to his evaluation, the answers are given points. These hypothetical situations are spread over three rounds which involves some stunts or even some celebrity appearances.

The general format of the show dictates that Acaster award the guests with points between 0 to 5. And simply, the team with the most points after the three rounds wins the game. One other aspect is, Acaster giving his views on what solution could have claimed 5 points. The show also allows the guests to demonstrate their art or do some role-play helping them gain recognition by being part of the show. Hypothetical episode 5 saw the guests, Alan Davies & Liza Tarbuck go up against Chris McCausland & Judi Love.

When will Hypothetical Season 3 Episode 6 Release?

The guests for these episodes are yet to be announced and will be updated as soon as they are revealed.

Hypothetical Season 3 Episode 6 will feature the guests, Sally Phillips and Huge Davies face up against Helen Bauer and Joel Dommett. They will be facing the most bizarre of hypothetical situations as put out by the hosts, Josh Widdicombe and James Acaster. Here are some of the key guests: 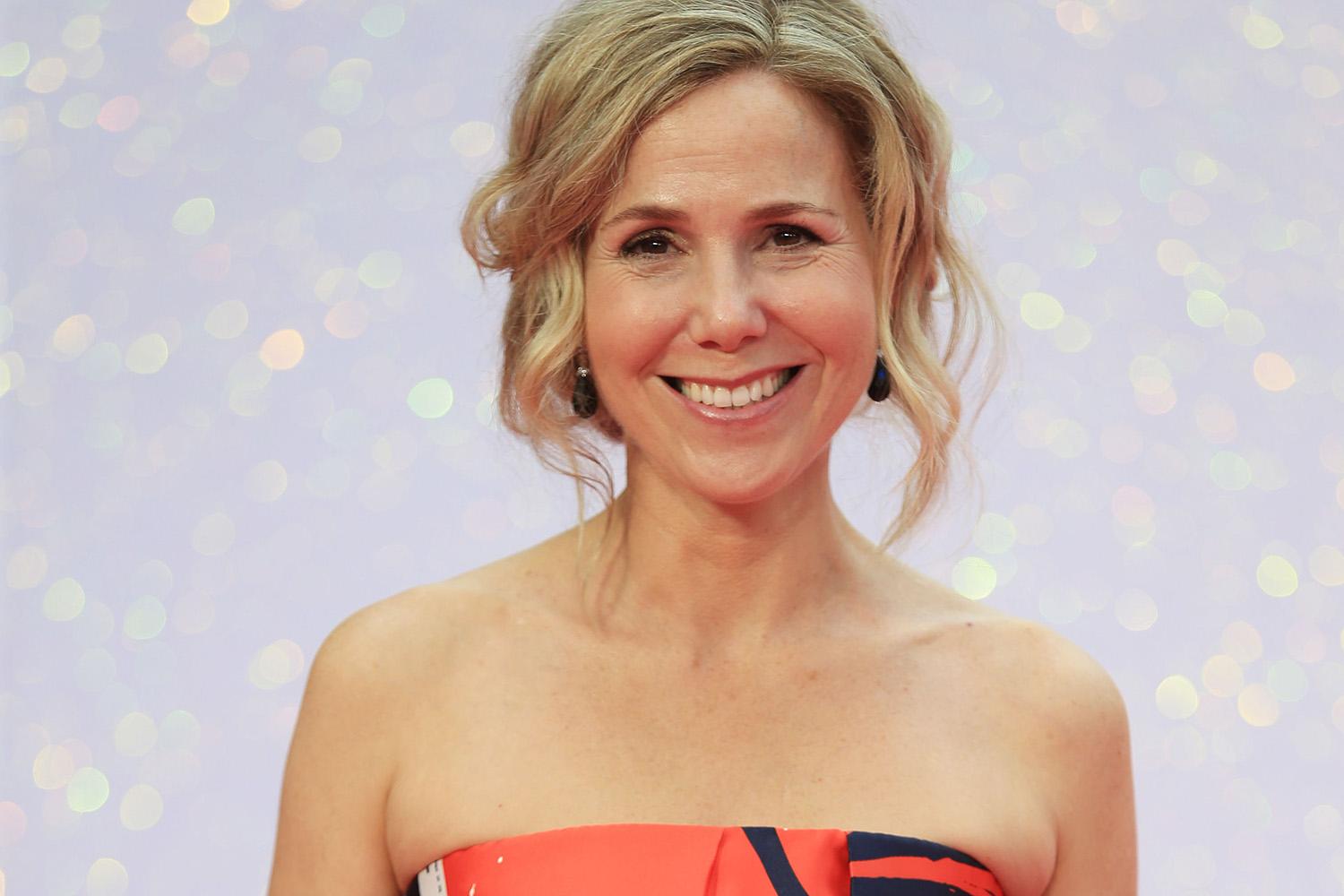 Sally Phillips is an English actress, presenter, and comedian who co-created the show, Smack the Pony. She has even had roles in Miranda, I’m Alan Partridge, Parents, Set the Thames on Fire, and Veep. She has even co-starred as Mrs. Benn in Pride and Prejudice and Zombies while also appearing as Shazza in the Bridget Jones franchise. Phillips is even known for her title role in the BBC Radio 4 comedy show Clare in the Community. While she was even the curator for the BBC Radio 4 series 12 of The Museum of Curiosity. 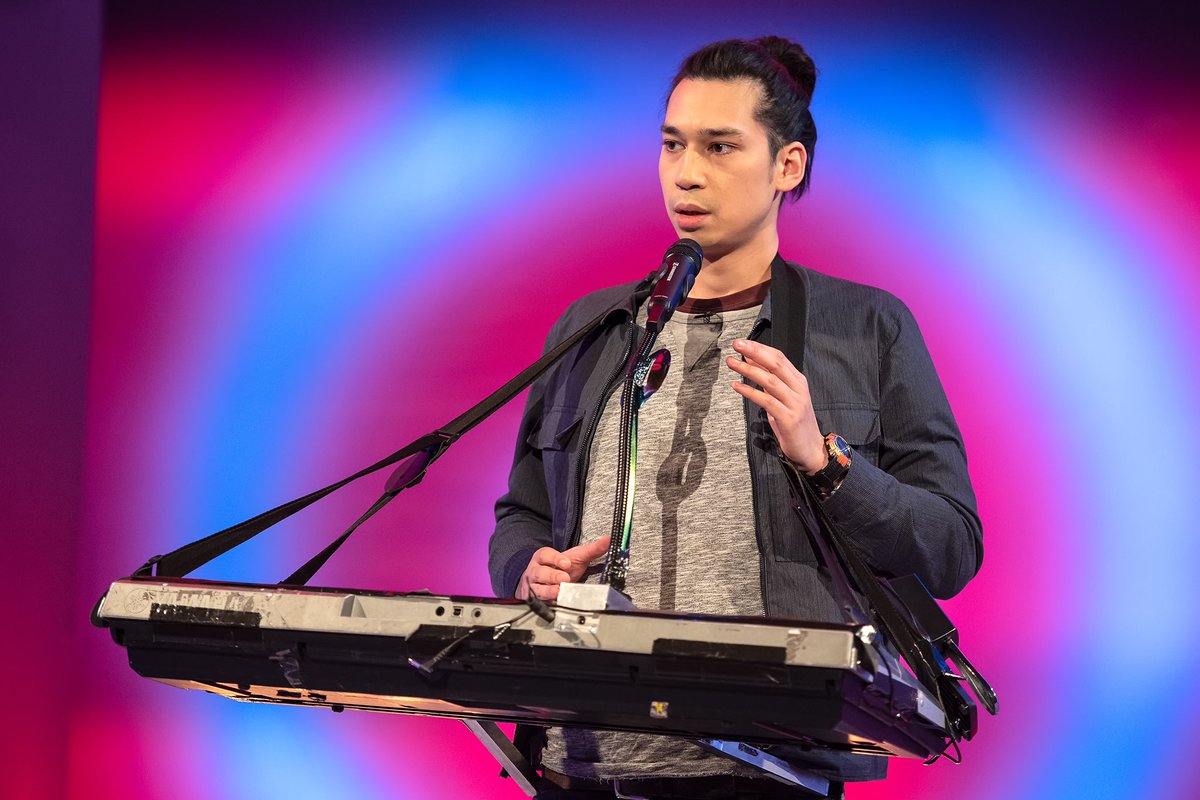 Huge Davies is a musical comedian known for his deadpan delivery. As for his attire, he dons a full-sized Yamaha keyboard strapped to himself. Born with the name, Hugh, he used the stage name Huge to increase his anonymity. His debut solo show, The Carpark got him nominated for the Best Newcomer award at the 2019 Edinburgh Festival Fringe. His keyboard isn’t merely an instrument but in fact, it acts as special effects for his act. And as for his appearances, he has appeared at the Comedy Store, Roast Battle, The First Team, and even as a writer/performer at the BBC program, The Now Show. 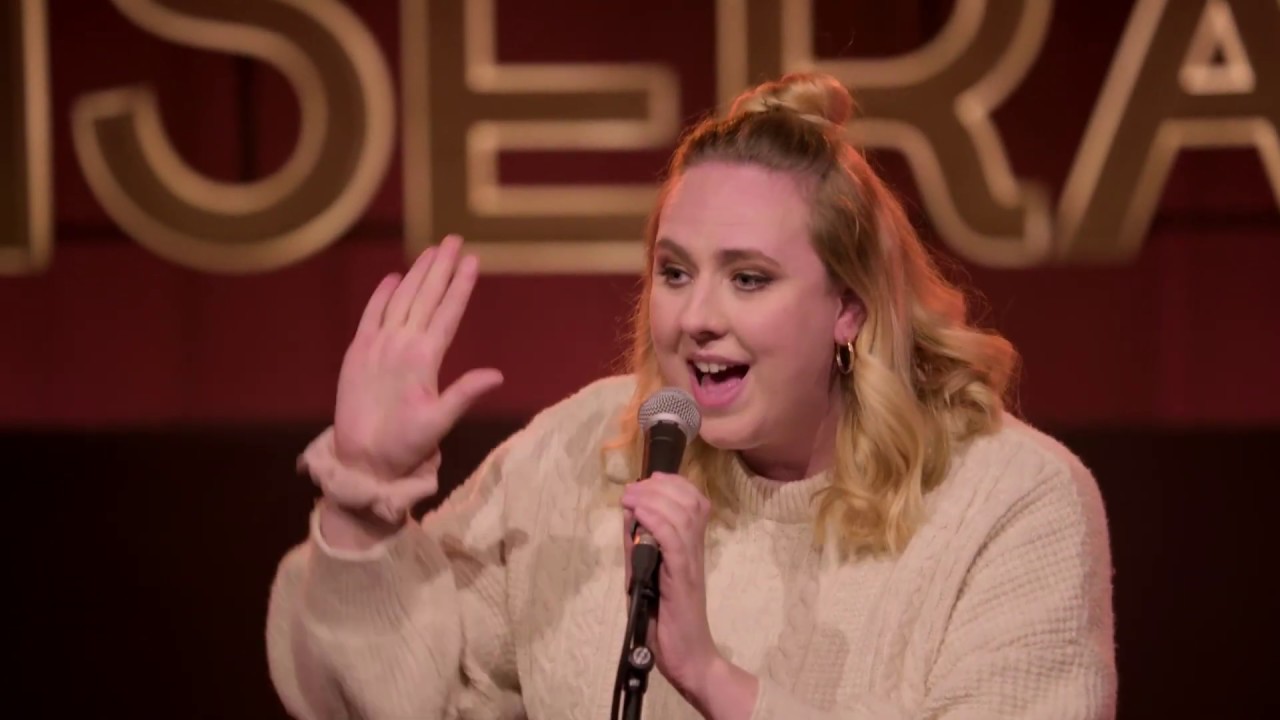 Helen Bauer is a writer, actor, and stand-up comedian who has previously appeared in Who Said That?, Save The Bill Murray, Mother F**king Pep Talk, Comedy Central At The Edinburgh Fringe, and many others. 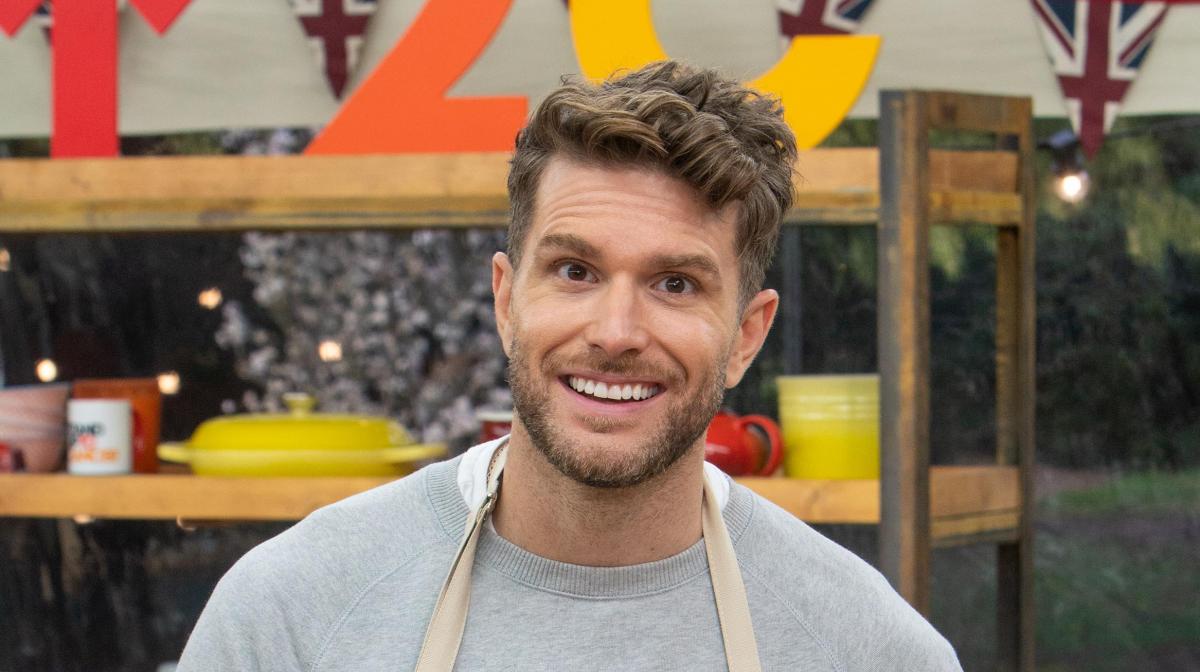 Joel Dommett is an English comedian, TV Presenter, and actor who is most popularly known for his roles in Impractical Jokers UK, Live in Chelsea, I’m a Celebrity…Get Me Out of Here!, Joel & Nish vs The World and is currently the host of The Masked Singer UK.