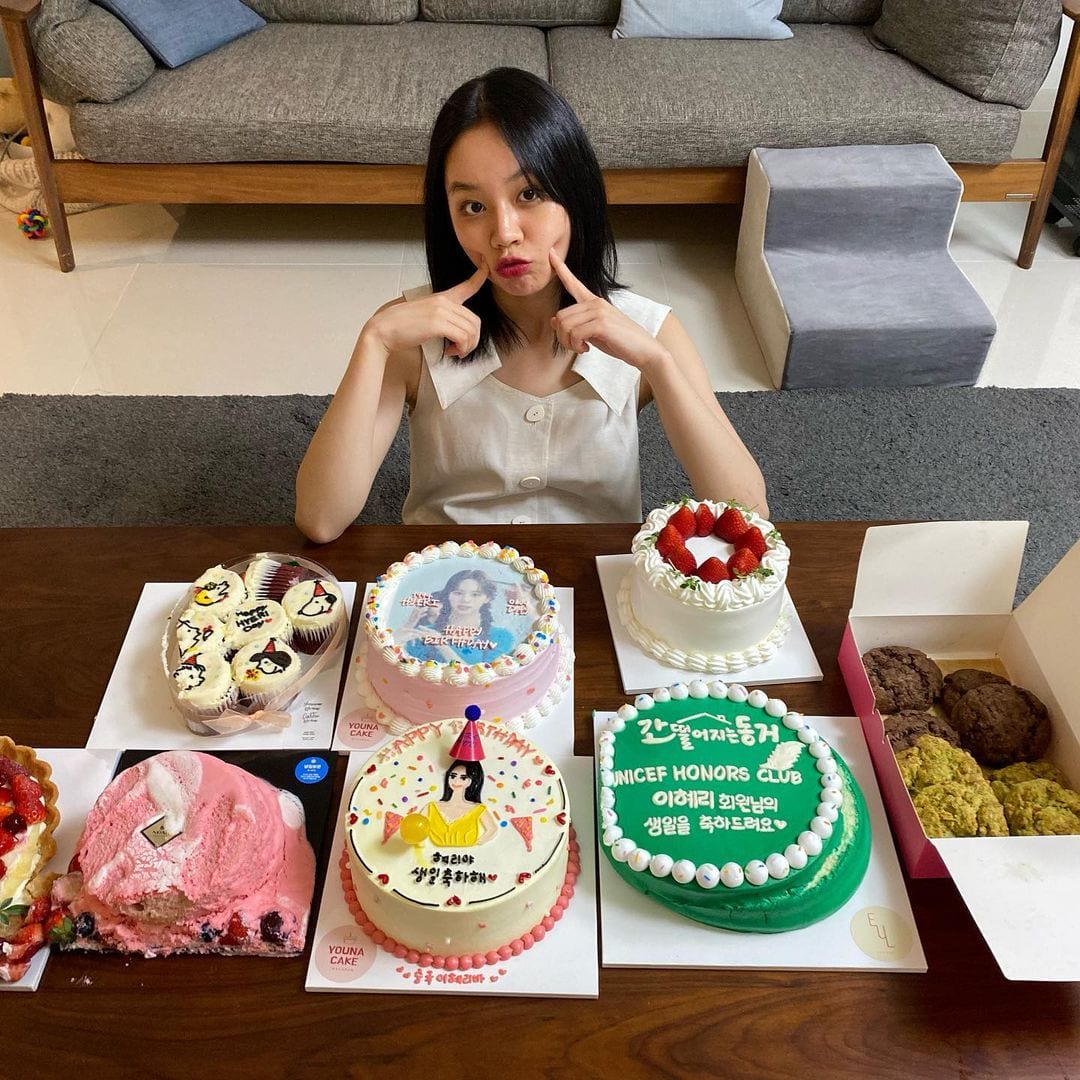 Hyeri, who is a member of the girl group Girl’s Day, has been celebrating her birthday today. And it looks like the fans weren’t the only ones who had prepared surprises for the special day. Fans had flooded her with beautiful and thankful messages during her birthday. They had wished their best maknae, deoksun, and aegyo queen a happy life and a very happy birthday. Her fans had thanked her for being their happy pill, and say that they were fortunate enough to meet such a hardworking and thoughtful individual in their lives. Moreover, they had become emotional remembering her journey as a young individual to a fine and kind-hearted woman.

Hyeri had debuted as the maknae of the girl group Girl’s Day. She and the members of Girl’s Day had debuted on July 7 in the year 2010 with the song Tilt My Head with five members. When three members left Yura nad Hyeri had joined the team. Nothing Lasts Forever was the first song that Girl’s Day had released with Yura and Hyeri. And onward they went to become one of the most commercially successful girl groups in their era. From then on Hyeri too started getting a lot of attention for her skills, beauty, and charming personality. Hyeri has been in news for various accomplishments and many more reasons. Recently, as already mentioned she had been in news for the surprise she had given to her fans on her birthday. 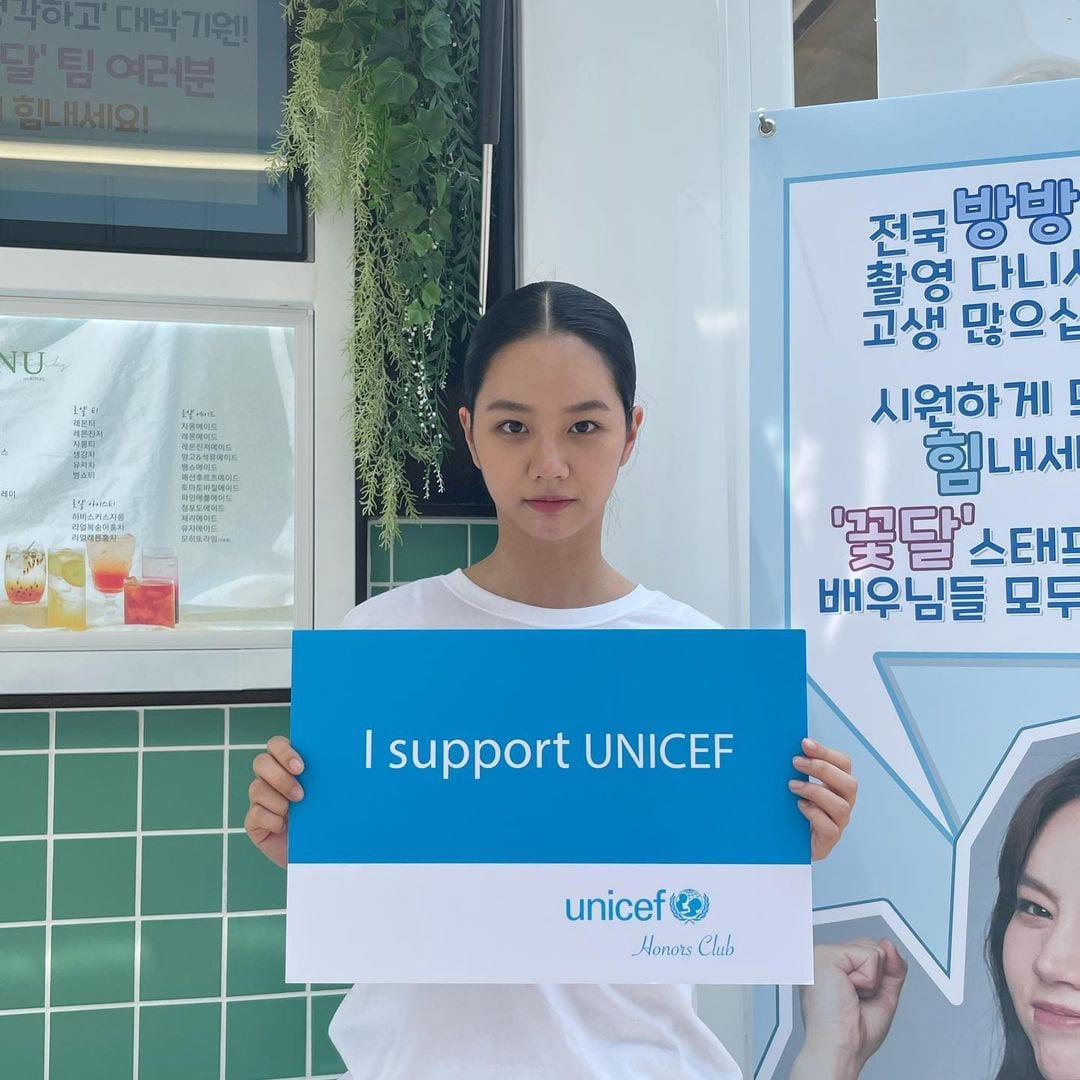 Girl’s Day Hyeri Makes A Donation To Celebrate Her Birthday

Hyeri has been receiving praise for the thoughtful gift she had given to young girls on her birthday. The news was revealed by UNICEF Korea Committee. They had told us that she had donated 50 Million Won for the we=she campaign. This campaign helps in providing hygiene products to young girls.

Hyeri had also said that that she had learned more about the difficulties young girls face. She says that she found out more about how girls faced discrimination due to traditions that label women as impure when they are on their periods. She had added that her heart ached when she found out that sometimes girls don’t go to school just because there are no separate bathrooms for them. Hyeri had added that she wants to use her position to bring at least a small change in these matters. And hopes that we will be able to make a safe and clean environment for everyone.

The reply UNICEF Korea Committee was full of gratitude and awe of Hyeri’s contribution. They had said that Hyeri has given a very heartwarming and charitable gift on her birthday. They had added that even though she was the youngest member of the Honors Club, she was more wise and well informed about her surroundings than most of the members. Moreover, they had said that they and their employees look up to her as their role model. And lastly, they had assured us that the fund money that she had given for the betterment of the environment the girls’ day.

This isn’t the first tie that we have seen her kind and charitable nature. Quite recently we found out that she had donated 100 Million KRW to Schools For Asia. This program had aimed at the education of Asian children in the year 2019. This donation had made her the youngest member of the Honors Club of UNICEF.

Hyeri’s Ongoing Drama ‘My Roommate Is A Gumiho

Fans of Hyeri will probably know that she has a successful acting career. Hyeri’s acting skills could be seen in the very famous drama Reply 1998 where she had played the role of Sung Soo Yeon. Now, she is entertaining fans with her ongoing drama My Roommate Is A Gumiho. She acts alongside actor Jang Ki Yong in the drama. Their chemistry is so great that rumors had started that Hyeri and her current boyfriend Ryu Jun Yeol. But the rumors turned out to be false and it was revealed that the couple was still going strong. 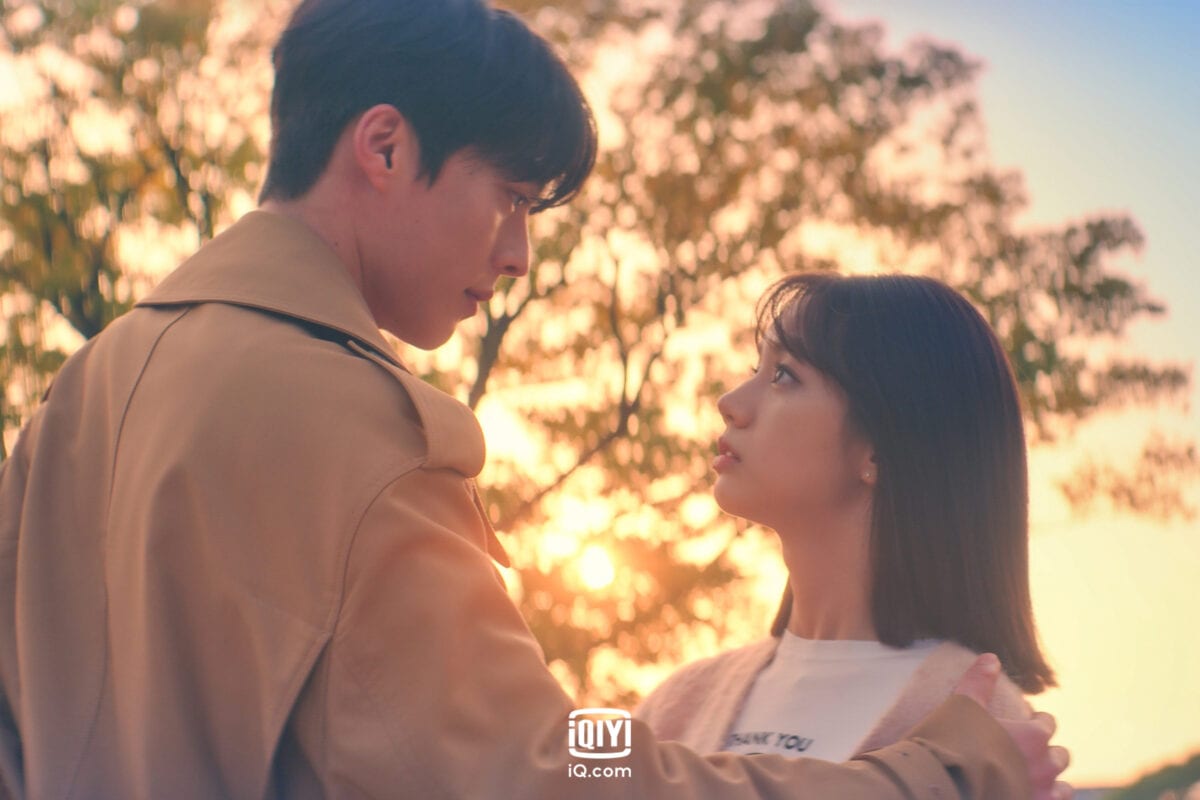 Besides that, Hyeri has been making everyone smile and also wheeze while watching the funny scenes in the drama. Looks like she has been living up to her name as a walking meme.

Also Read: Preview: My Roommate is a Gumiho Episode 5