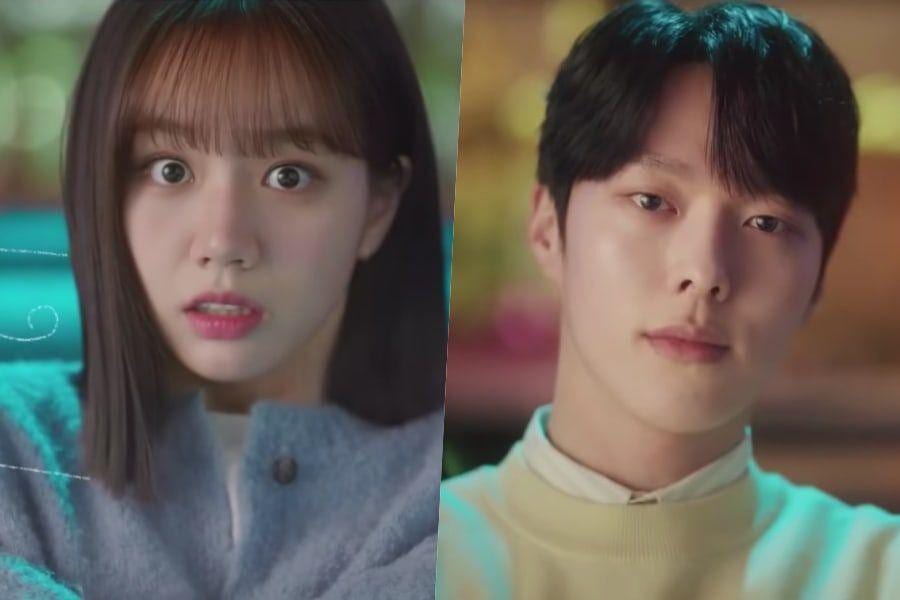 A new teaser for the upcoming Kdrama, My Roommate is a Gumiho is out. Girl’s day’s Hyeri and Jang Ki-Yong become roommates due to certain circumstances, and now they are setting some rules. The two spread chaotic energy in the new teaser and are ready to put smiles on the face of the audience. Hyeri and Jang Ki Yong have been the audience’s favorites due to their different shows. And the viewers are curious to see the two together in the fantasy romantic show.

Moreover, Hyeri and Jang Ki Yong have previously worked together, as the latter recently told to media. The two also got together for a stunning photoshoot for their new project. And the pictures are outstanding. But, first, let’s check out the new trailer. 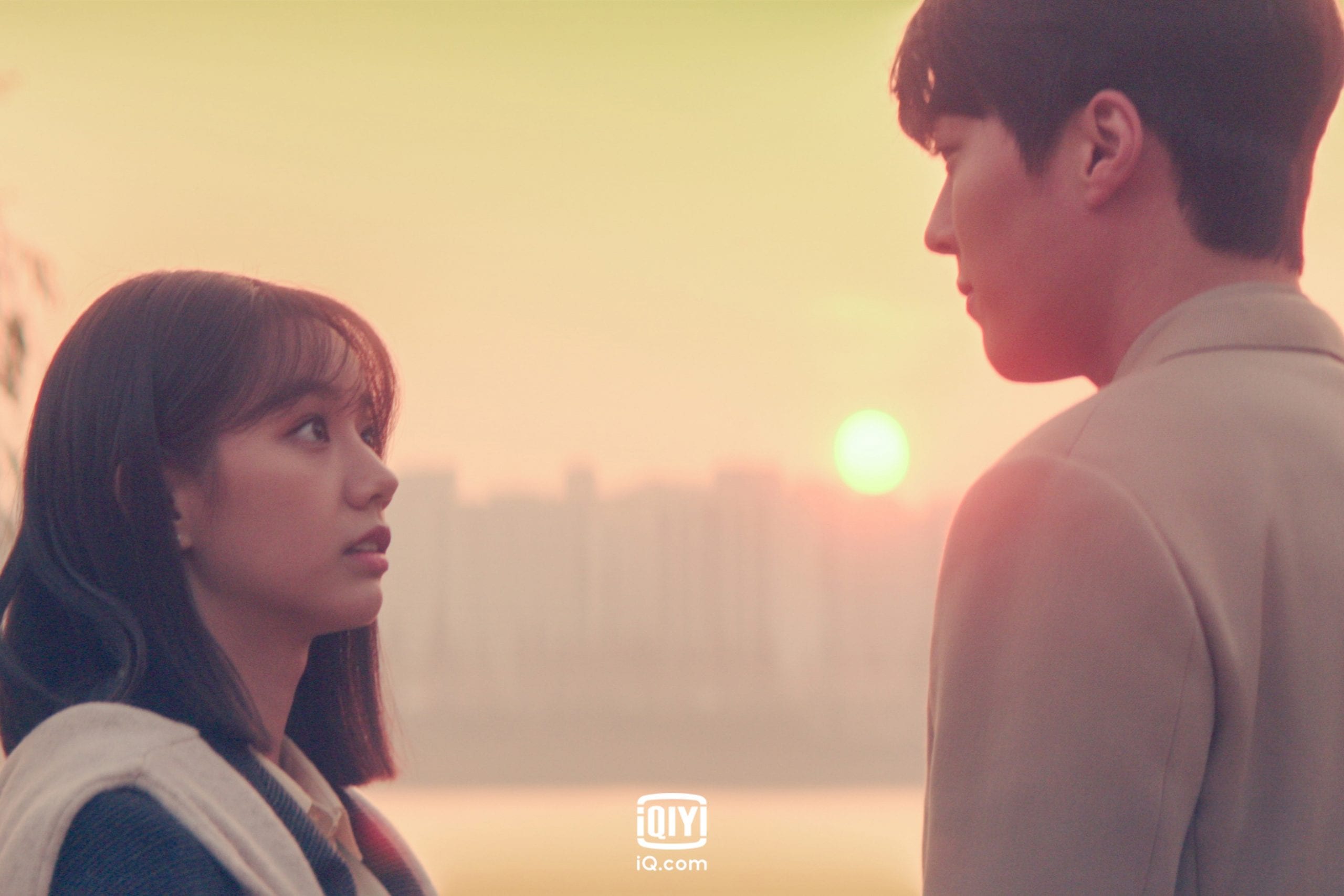 Hyeri and Jang Ki Yong in My Roommate is a Gumiho.

Based on a webtoon, the show will follow the story of a 22-year-old college student named Lee Dam (Hyeri). And she accidentally swallows the marble of a 999-year-old male gumiho (a mythological nine-tailed fox), Shin Woo Yoo (Jang Ki Yong). Woo Yoo was close to becoming a human, however, after the incident, his plan fails. To retract the problem, the duo decides to live together as roommates.

In the new teaser for the upcoming show, Lee Dam and Shin Woo Yeo set some ground rules for each other. The clip begins with Lee Dam saying, “If you end up unexpectedly living together with a gumiho.” Shin Woo Yoo begins listening, and the rules begin. The first rule is that it is you (a gumiho) are not allowed to be in contact with a member of the opposite sex who was born in the year of a tiger. Secondly, she says that he will try his best to come up with a plan to remove the marble from her body. Later, in the clip, we see him coming back with a report, and Lee Dam scolds him by saying, “What have you been doing? What is this?”

The third rule prohibits the consumption of alcohol and alcohol. And the last one states to not frosty glare at each other. The clip ends with a message which reads that these little rule will go a long way to provide you happiness.

As per the story, if a human swallows gumiho’s marble, they can only live for a year then. Also, If it breaks inside, the chance of the gumiho becoming a human will vanish. So, to prevent from things going wrong, Lee Dam and Shin Woo Yoo decide to live together.

The actors who are going to play the lead in the upcoming show posed for some outstanding pictures with 1st look magazine. The two are seen getting cozy as they get clicked. Jang Ki Yong, who will play Shin Woo Yoo in My Roommate is a Gumiho, confessed that he met Hyeri a long time on the set of some other project. And it feels amazing to work with her again. 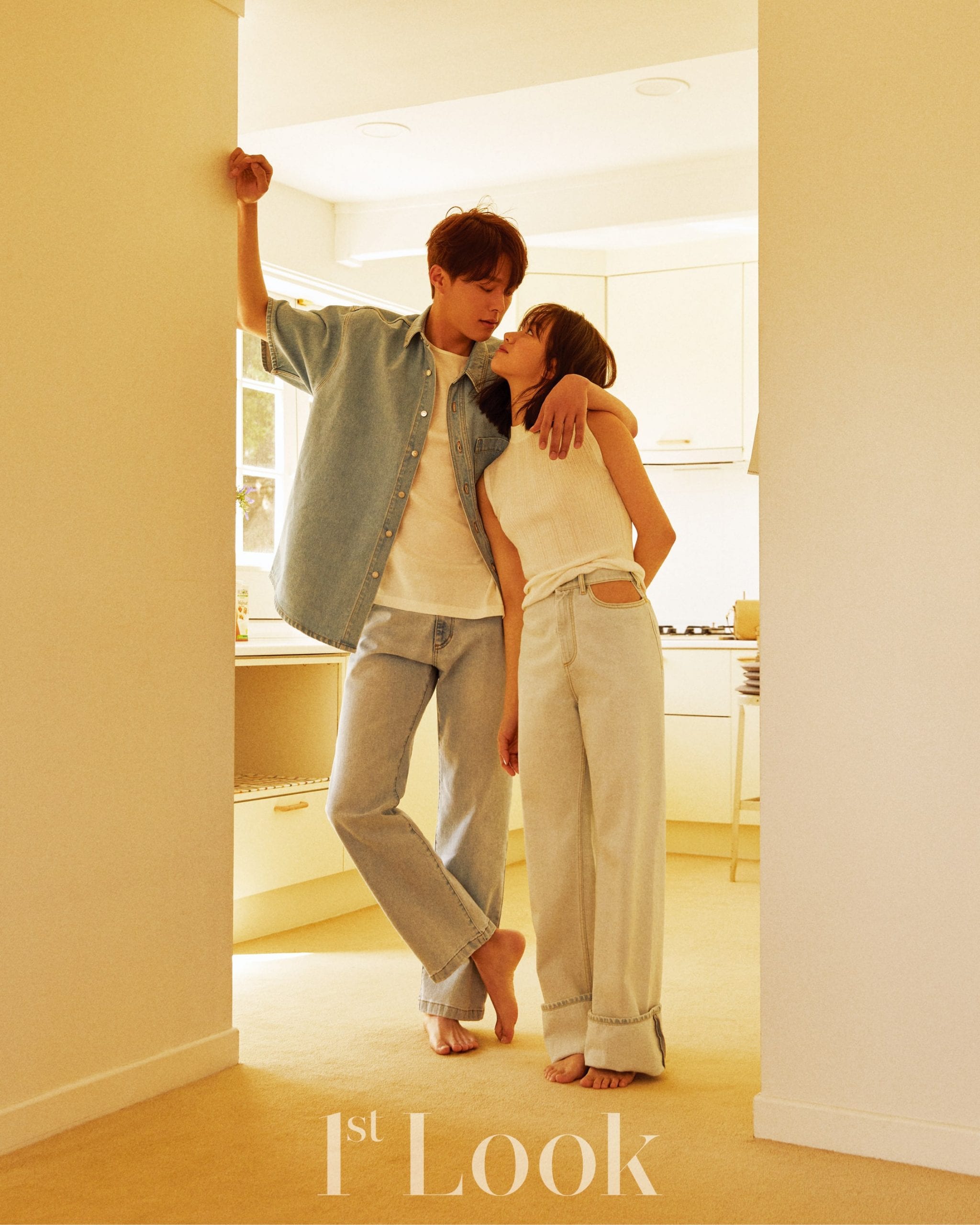 He also said that Hyeri is the one who brightens the atmosphere on the set. Also, Ki-Yong said that his co-star is an energetic person, and she develops cheerful vibes on the set. Ki Yong mentioned how sometimes, she works harder than the director. And it encourages him to the core. 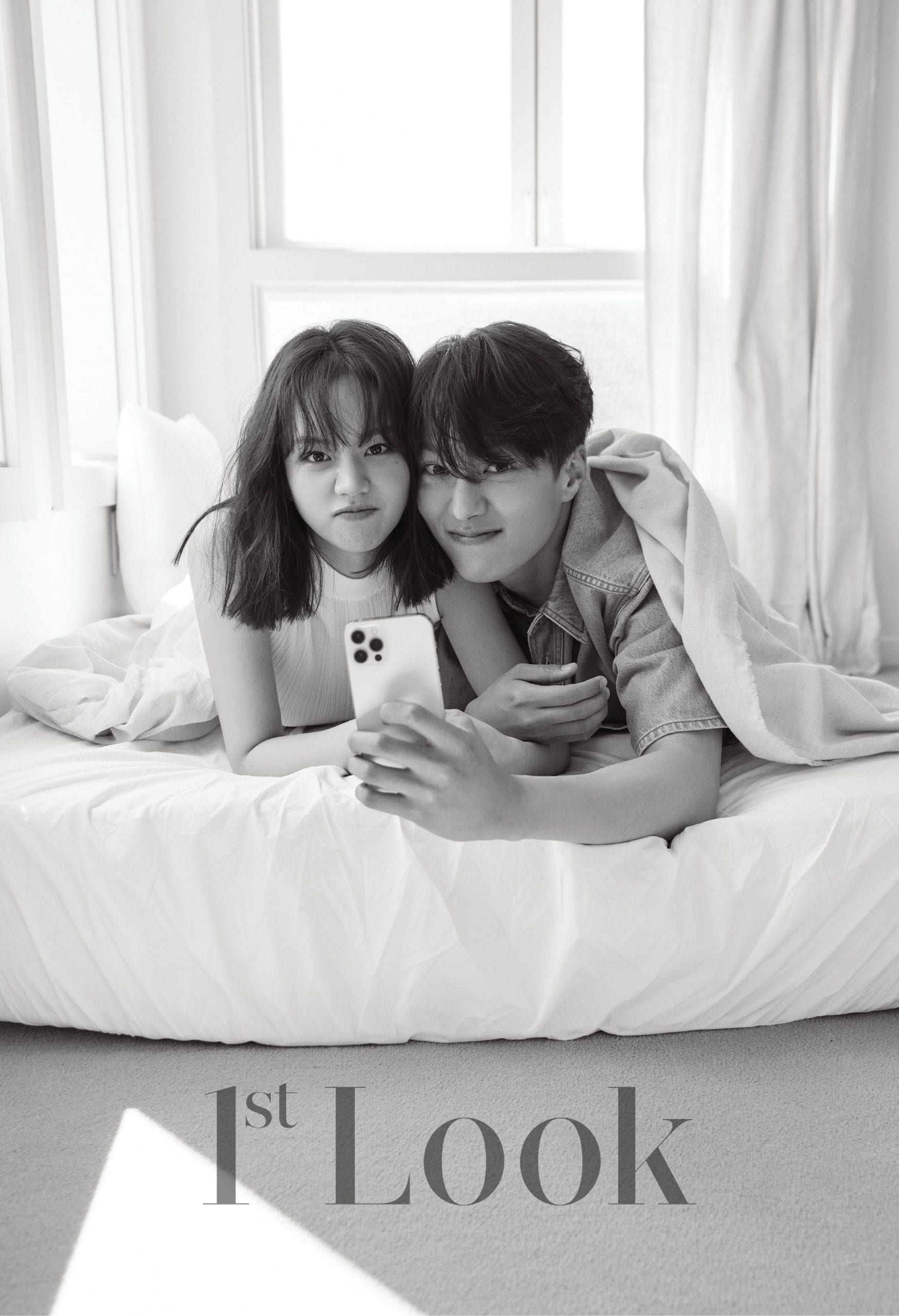 Meanwhile, Hyeri said that the two met seven years ago for a different project. However, back then, they did not know each other and, that’s why they only focused on filming. She also said that they were not close when they met. But later she saw him growing in the industry and, she was very happy to know that they will be working together.

In the meantime, watch Hyeri’s hit drama, Reply 1988 on Netflix.