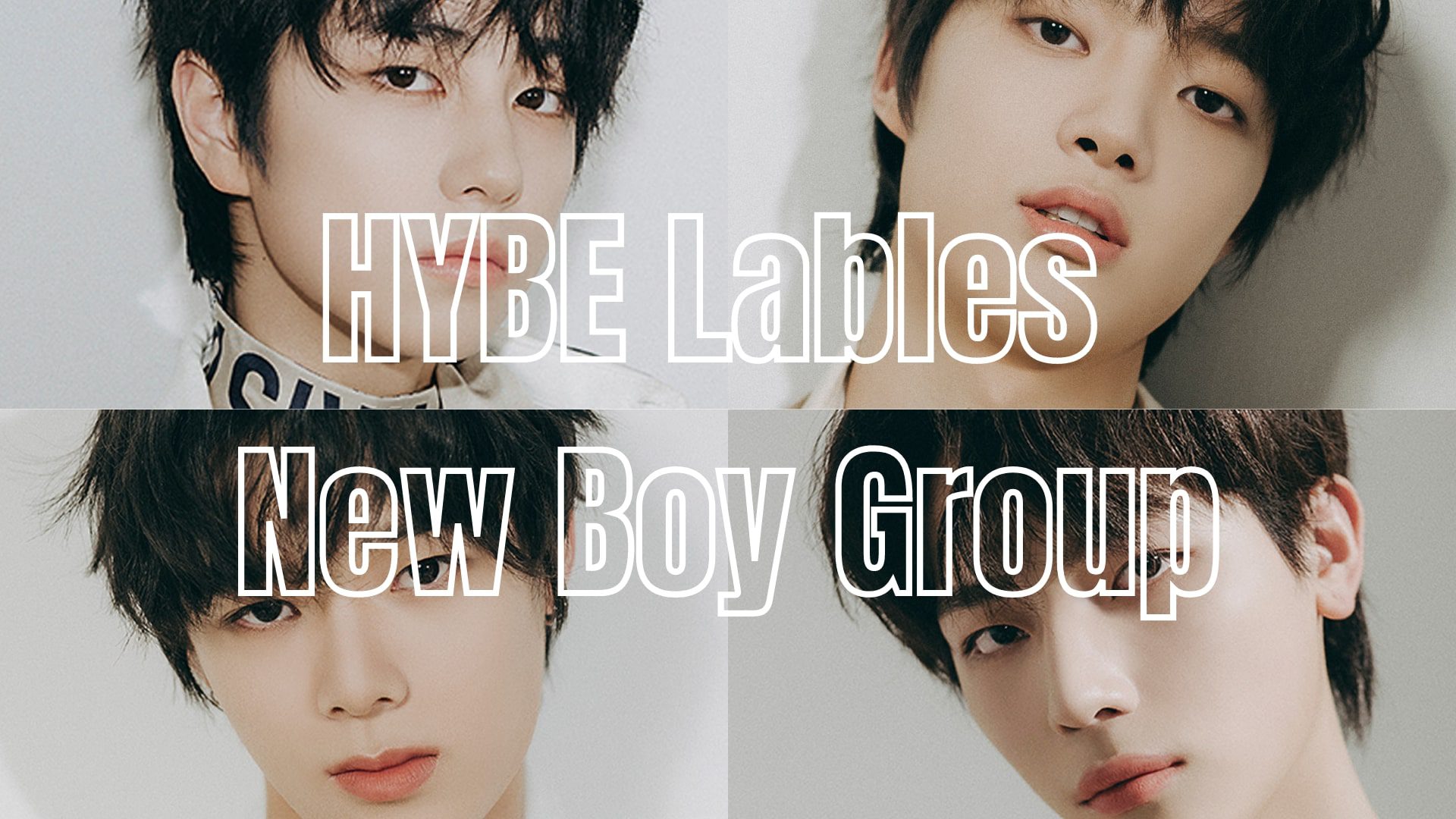 HYBE Labels has discovered new talents and the formation of new boy groups in the upcoming months. HYBE Corporation is a South Korean entertainment company with multiple subsidiaries, including Big Hit Music, Source Music, Pledis Entertainment, Belift Lan, and KOZ Entertainment, and collectively distinguished as HYBE Labels. The world-famous kpop group BTS and TXT are under HYBE Labels, and since then, there was not any new group formed under them. Therefore, the news of debuting a boy group under HYBE Labels is pretty much spreading like wildfire on the internet.

Previously BTS debuted in 2013 and TXT in 2019 under Big Hit Music. However, later, no boy group debuted under HYBE. The first news comes out by the end of 2020 that HYBE Labels and its subsidiary Big Hit Japan will launch a new boy group as a global debut project. Even HYBE Labels had posted a video of their new ‘Big Hit aka HYBE Japan Group’ on YouTube in December 2020. Initially, the boy group was introduced with five members, but over time some changes have happened. However, worry not. Even with some formal changes in members, it is for sure we will be greeting this ‘HYBE/Big Hit Japan Group’ soon.

In December 2020, it revealed that the company would launch HYBE Labels Japan Global Debut Project. Under this, global auditions would be conducted to produce artists, who would begin in Japan and go on to the global stage. This is one of the biggest and most anticipated projects launched by HYBE Labels. The project is mentored by Bang Si Hyuk (Chairman & CEO, Producer, HYBE), Pdogg (Producer, Big Hit Music), Son Sung Deuk (Performance Director, Big Hit Music), Sakura Inoue (Performance Director), Soma Genda (Producer and Sound Director) along with Special Advisors Ryosuke Imai and UTA.

HYBE Labels Japan has already introduced some members of this new global group. The group will feature former I-LAND contestants along with trainees who are not revealed to the public yet. The trainees are selected from the &AUDITION. Initially, the group of the first five members, K, Taki, EJ, Kyungmin, and Nicholas, was introduced to the public. However, after discussing their future plans with HYBE Labels Japan and the direction of their activities varies from the company ended in a decision to conclude Kyunming’s journey there, grateful for supporting all five members even before their debut. Thus, the remaining four members and additional members from &AUDUTION will resume their journey and debut soon. There is no official statement has been made about the group’s additional members and debut date.

Who Are The Members of ‘HYBE Labels Japan Group’?

The first four members are already revealed in the previous year. They all are from different parts of Asia and together will be launch as a Boy Group with performing first in Japan and moving on to the global stage. The additional members are yet to be revealed to the public. Let’s take a look at the charming boys who are coming to capture your heart! 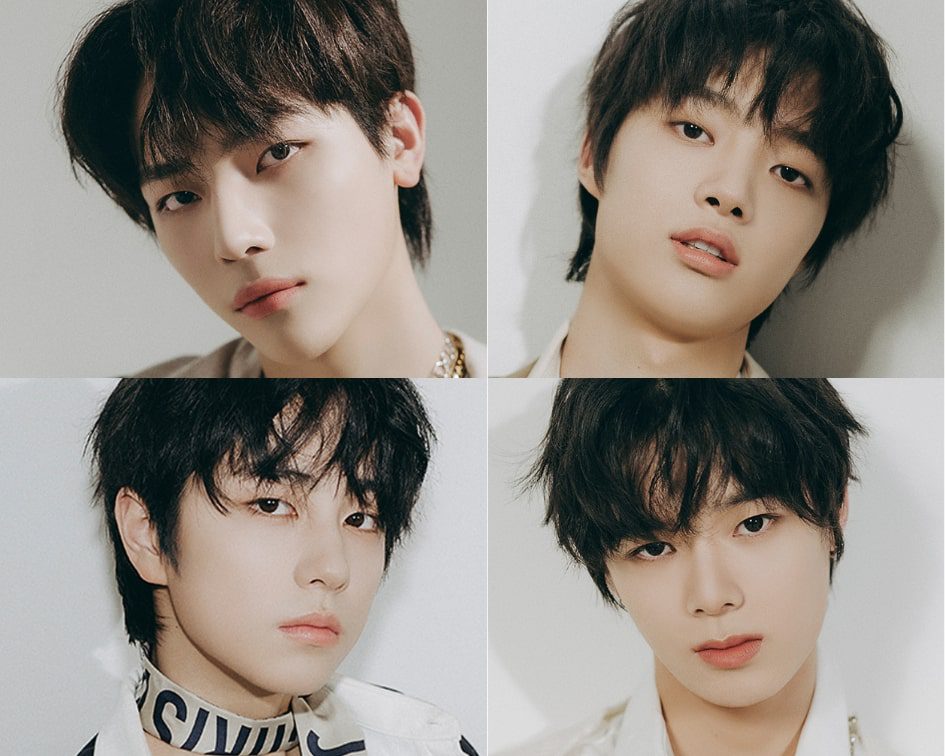 K was born on 21 October 1997. K is a former I-LAND contestant. He performed “Danger” by SHINee’s Taemin on the first episode, which leads fans to have high expectations of him. Maybe we will get to see the junior dancing machine in the future. He may be positioned as a vocalist and dancer. 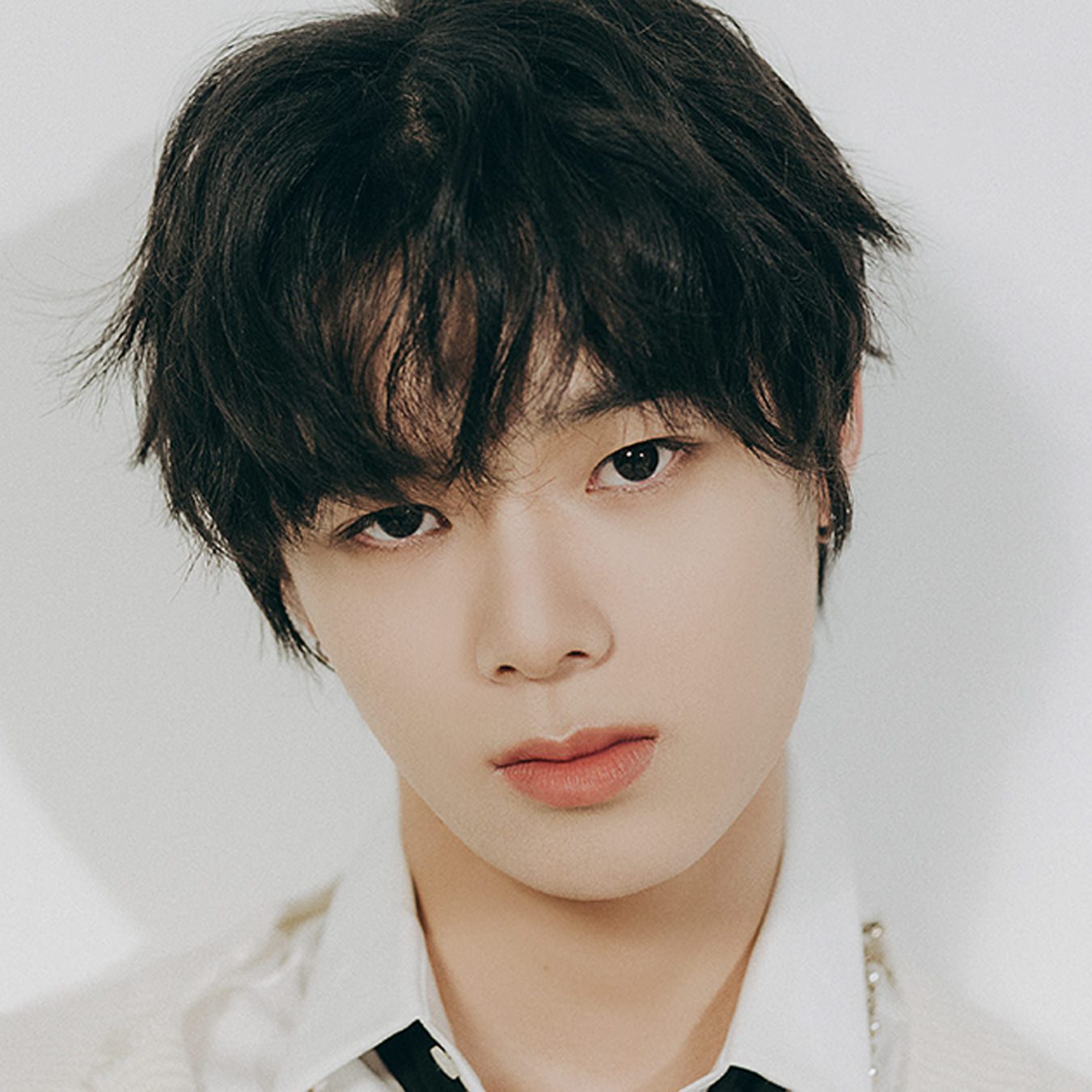 Wang YiXing, better known by his stage Nicholas, was born on 9 July 2002. He is a former competitor of I-LAND. In the first episode, Nicholas performed “jopping” by Super M with Niki and Hanbin. He may be placed as a rapper and dancer. 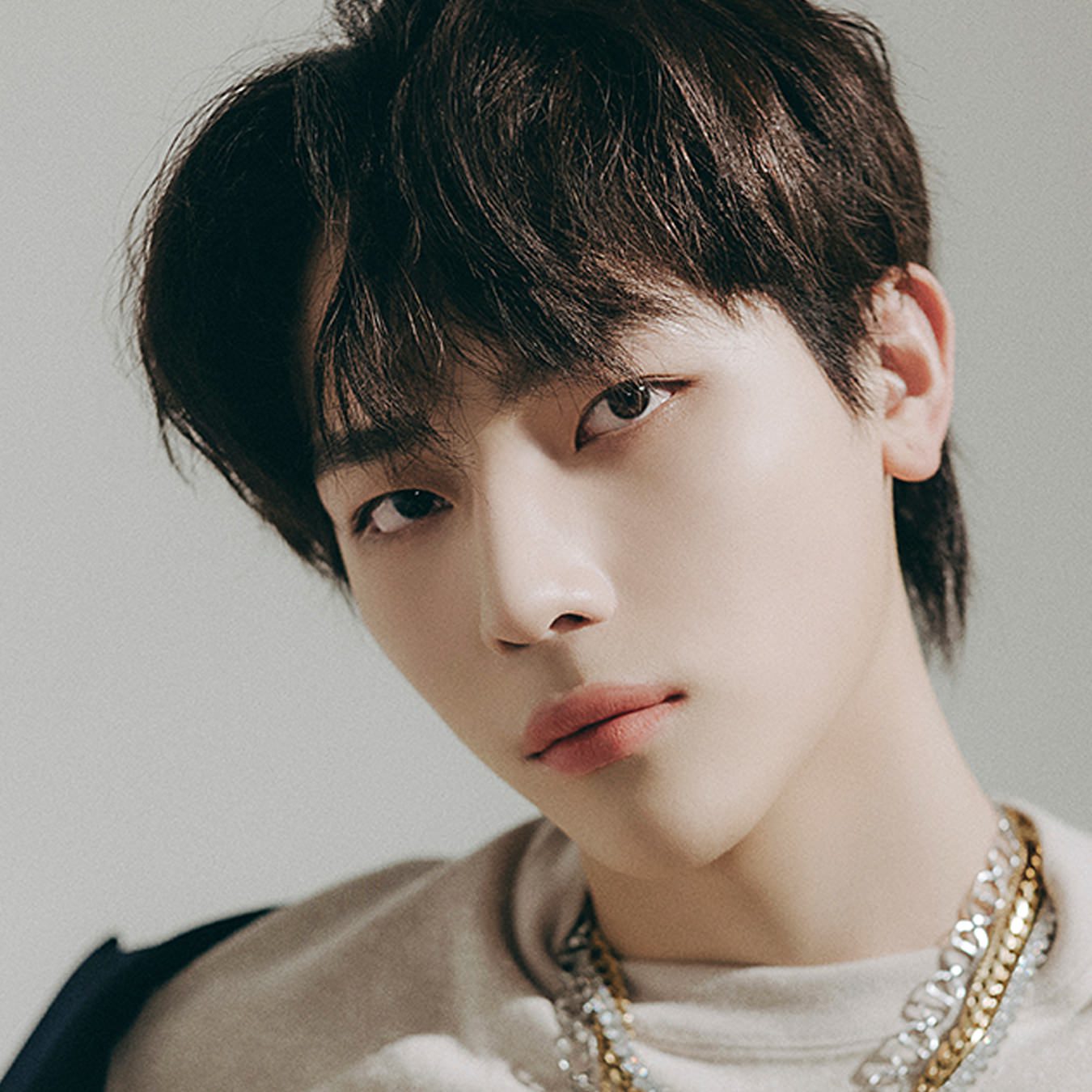 Byun Eui Joo, known by his stage name EJ was born on 7 September 2002. A former contestant of I-LAND who performed “Any Song” by Zico with Daniel on the first episode of the show. EJ may become a dancer and rapper of the group. 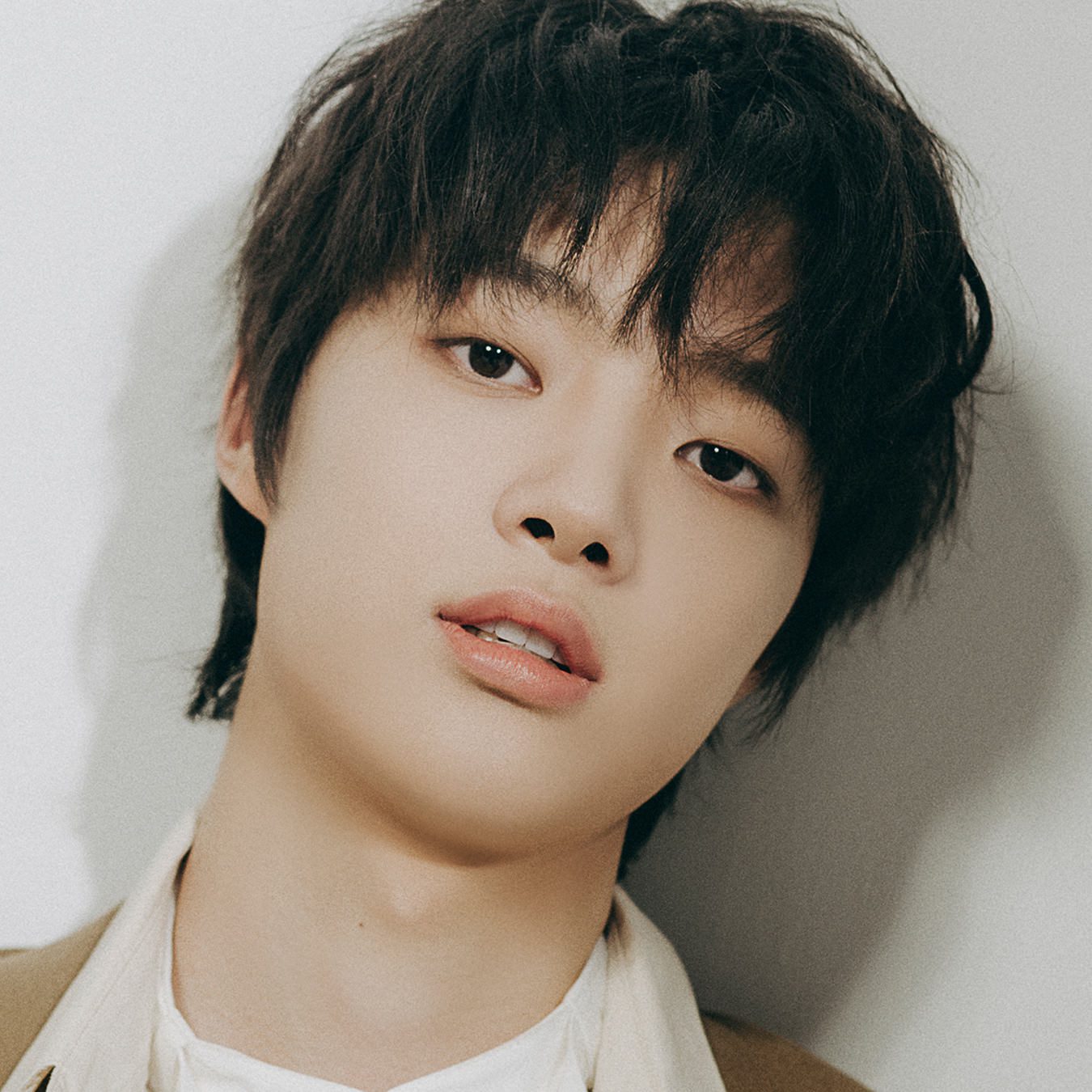 Riki, better known by his stage name Taki was born on 4 May 2005. Taki performed “Monster” by EXO on the episode of the show. At least for now, he seems maknae (youngest) of the group. 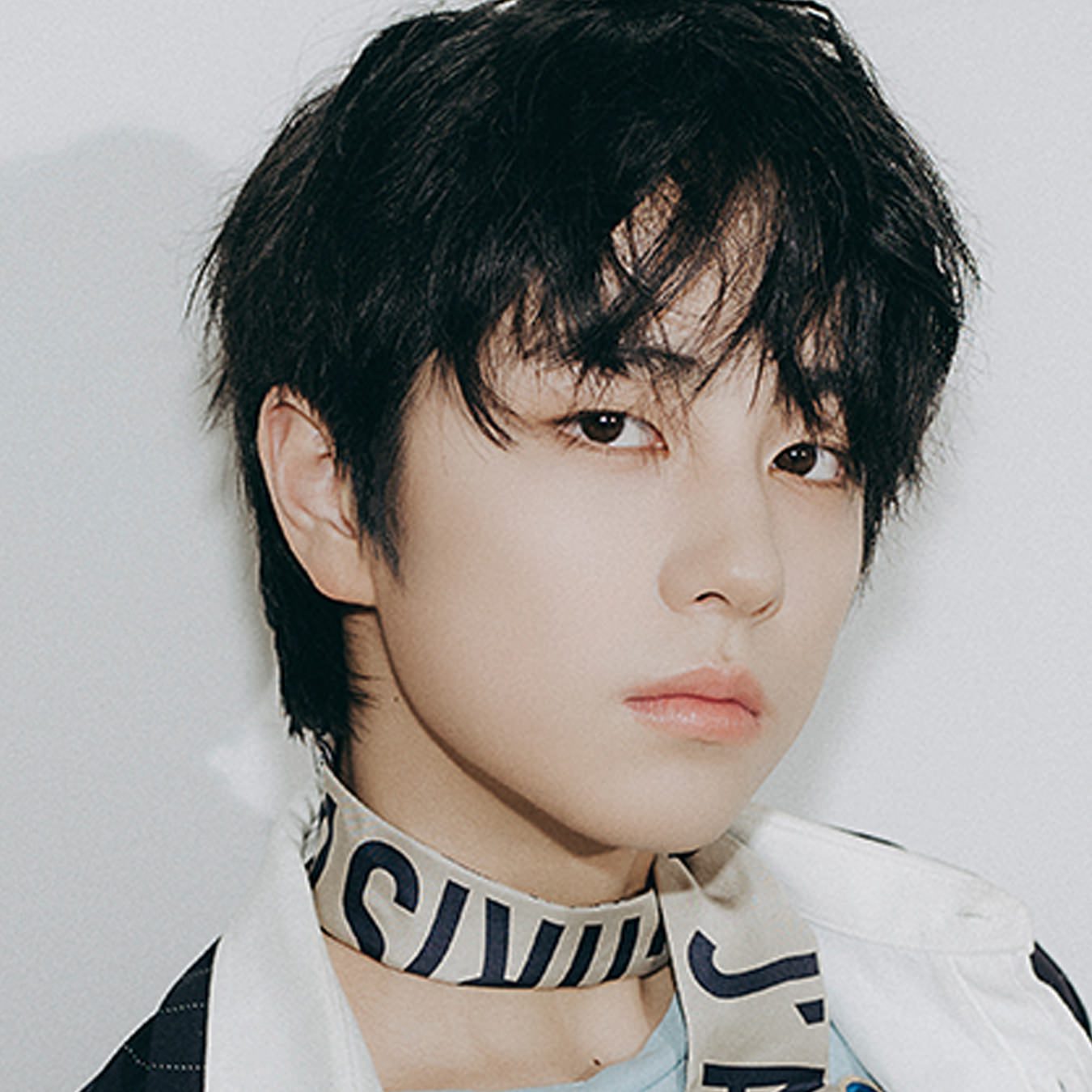 As the official site of HYBE Labels Japan states, the HYBE Labels Japan group (temporary name) will launch in Japan and move to the global stage. However, due to the present pandemic, the debuting plan seems to be postponed for a while. It has been more than six months since the group debut news came out. Yet, there is no official statement has been made about the additional group members and debut date. Still, the group is receiving is so much love and appreciation from global fans. The fans are even doing a pre-debut project for the boys, where a 15-second video every hour will be displayed from 20 September 2021 to 26 September 2021 in New York Times Square. Hopefully, HYBE Labels Japan official make a statement about the group’s launching date. So, keep your eyes on the news to know more about HYBE Labels/Big Hit Japan Group.