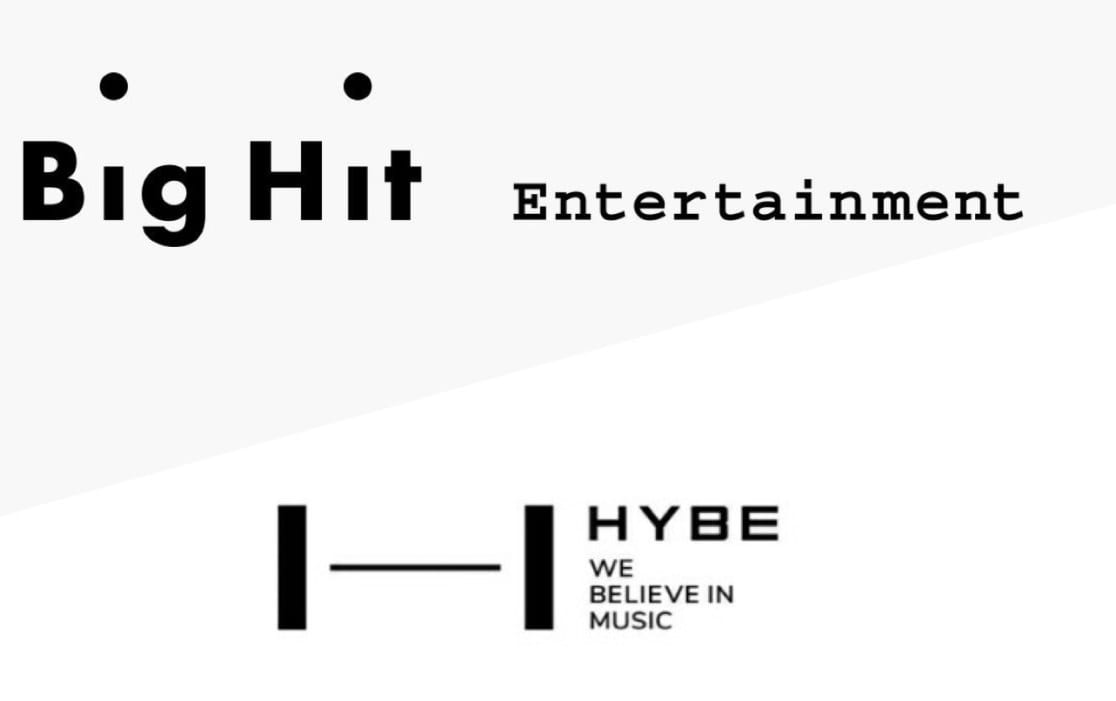 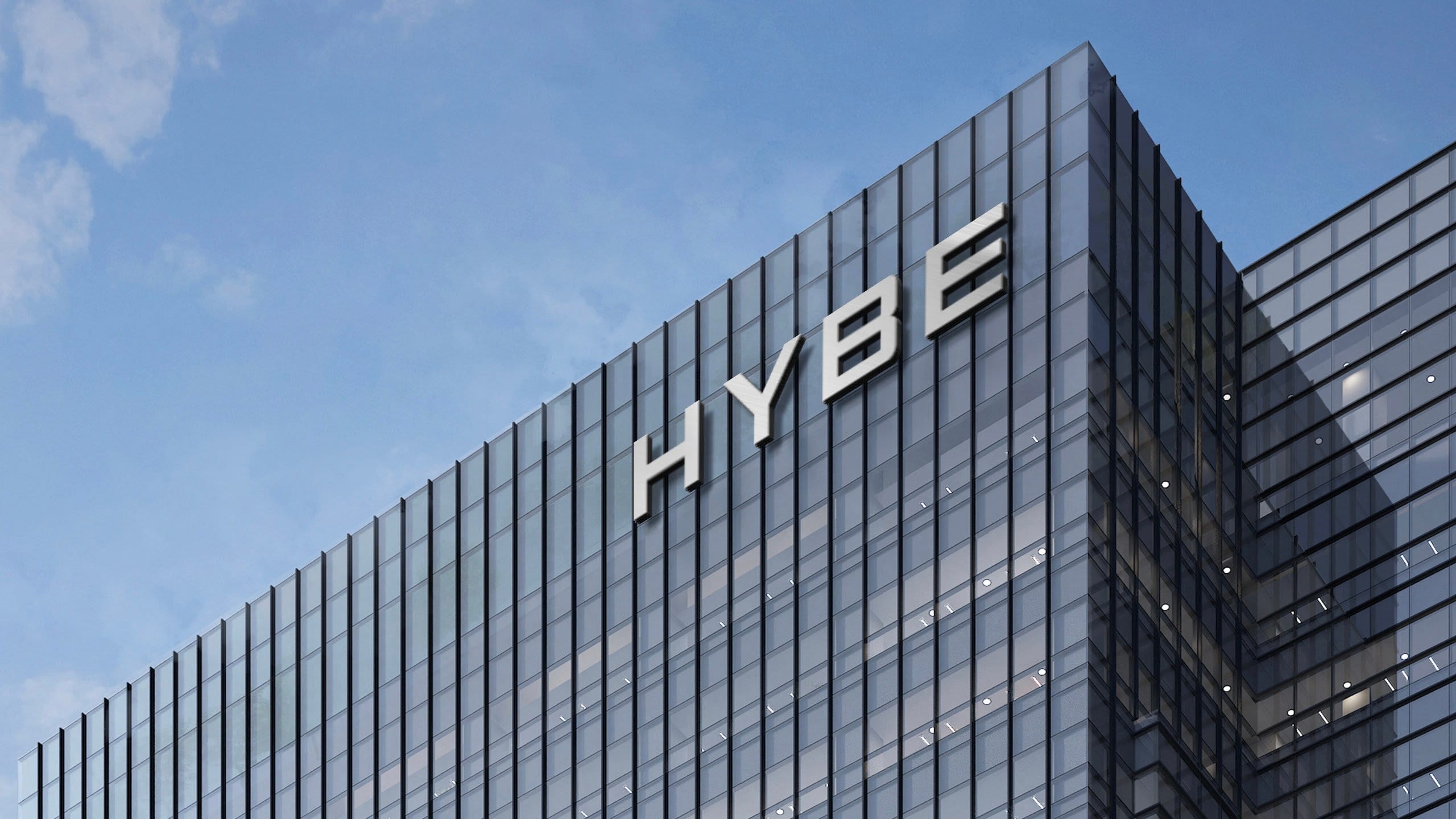 The company had revealed it had seen a rise in sales in merchandise, artist-related content, and in-licensing. According to the report, HYBE told that the sales in merchandise and artist-related content had seen an increase of 89% and 360% respectively. And according to them, advertising and performance sales have risen to 63%. The earnings from fan clubs have seen an increase of 24%. The reason behind that could be because of HYBE’s global fan community platform Weverse. It is reported that there were 4.9 million active users on Weverse in the first quarter of 2021.

Groups Which Are Currently Under HYBE Entertainment 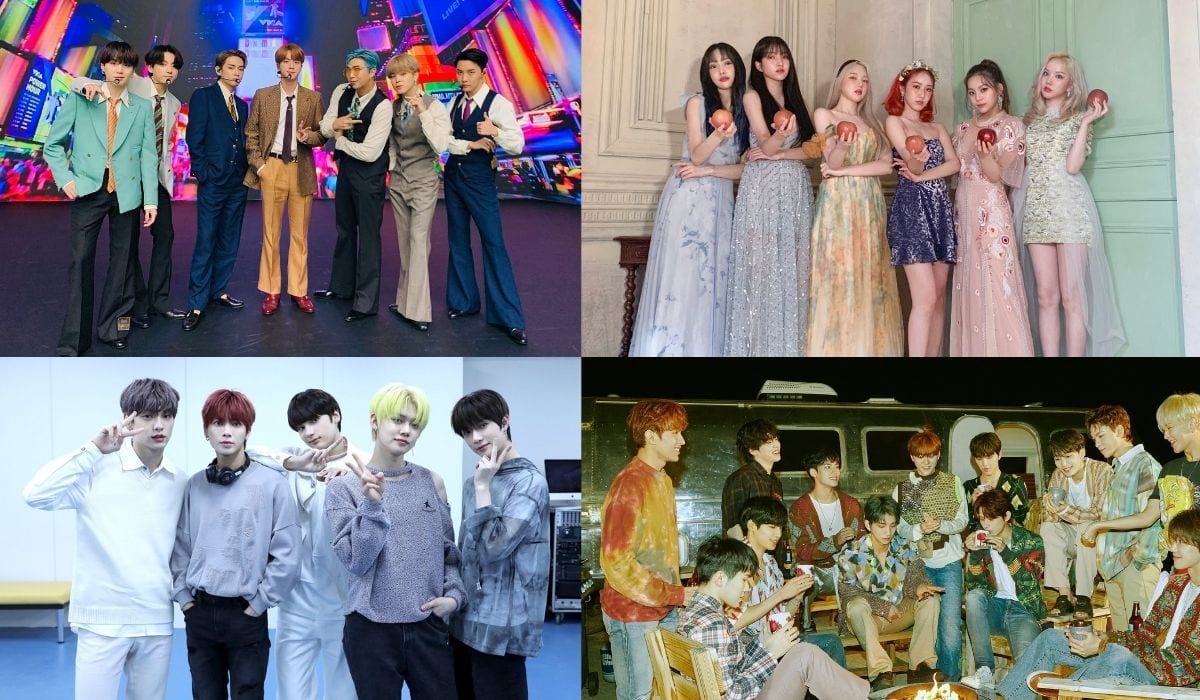 BTS has significantly helped HYBE in its growth from a small entertainment agency to where it is now. Both BTS and the company have worked together to make each other successful. BTS had debuted with the song ‘No More Dream’ on June 13, 2013. The group has seven members, each with their own unique personality and charms. The members have achieved impressive feats like topping the Billboard Hot 100 chart with their song dynamite. BTS has also been nominated for four awards at the BBMA’s 2021 and the Grammy’s. They are amazing!

TXT is an amazingly talented boy group. They had debuted in 2019 with their debut song ‘Crown’ and have been gaining recognition since then. The full form of the group’s name is Tomorrow by Together and their fandom name is MOA, meaning Moments Of Alwaysness. The TXT members have released amazing songs like ‘Blue Hour’ and ‘Nine and Three Quarters’. Fans love them for their versatility and how they are good friends even though their personalities are different and of course their never-ending appreciation for MOA’s.

GFriend is under Source Music, which had been acquired by HYBE Labels last year. GFriend is a six-member girl group who had made their debut in 2015 with their debut song Glass Bead. GFriend is known for its amazing vocals, visuals, and have splendid synchronization when they dance. Fans love GFriend idols for their humble and caring personality. They even have a cute name for their fandom ‘Buddy’.

Seventeen is a pretty talented boy group under Pledis Entertainment, which is housed by HYBE Labels. Seventeen is a 13 member group that debuted in 2015 with their debut song Adore U. Their fans are called CARATS. Seventeen are dance kings, there are big crackheads and care for each other very much. They make fans surprised each time they dance with amazing synchronization. They have received the Seoul Music Awards for Best New Artist in 2016.