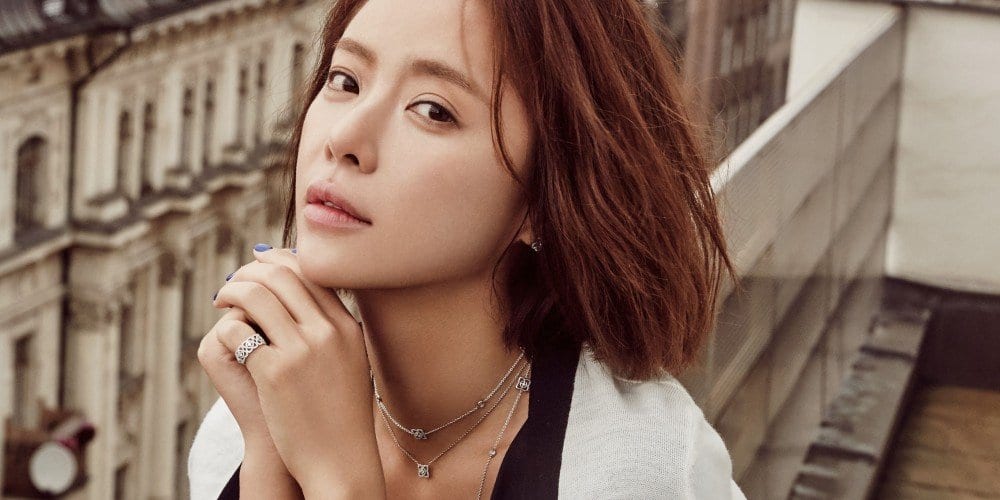 Actress Hwang Jung Eum is giving her marriage another try. Hwang Jung Eum’s divorce became a hot gossip topic back in September 2020. Last year, she decided to divorce her golfer and businessman husband, Lee Young Don. And now, three months before their divorce, the She Was Pretty actress has reconciled with her husband. Of course, her fans are happy. And her agency also released a statement to describe the news in detail—the reason behind her filing the divorce is not specified. Neither the couple addressed the cause last year nor during the mediation period. However, the actress did mention the reason behind her change of mind.

On July 9, Hwang Jung Eum’s agency C-JeS Entertainment informed Donga.com that the actress is withdrawing her divorce. According to their statement, they also revealed a brief reason behind her decision. Moreover, they shared how the actress understood things differently during her mediation period.

Hwang Jung Eum began dating professional golfer and businessman Lee Young Don in December 2015. The two met through an acquaintance and immediately fell in love. And they tied the knot in February 2016 with the reception party at Seoul’s Hotel Shilla. The couple welcomed a son in August 2017. However, sadly, after four years of marriage, due to “unknown reasons,” Hwang Jung Eum and Lee Young Don decided to separate. Her fans were worried, but they are now happy with the recent news.

On September 2, 2020, Hwang Jung Eum applied for divorce mediation application at the Seongnam branch of the Suwon District Court. Her husband, who is not a former golfer, was facing bankruptcy for four consecutive years, and it became disappointing. There is no evidence to prove if it was the reason behind their divorce. But, it could be one of the factors. 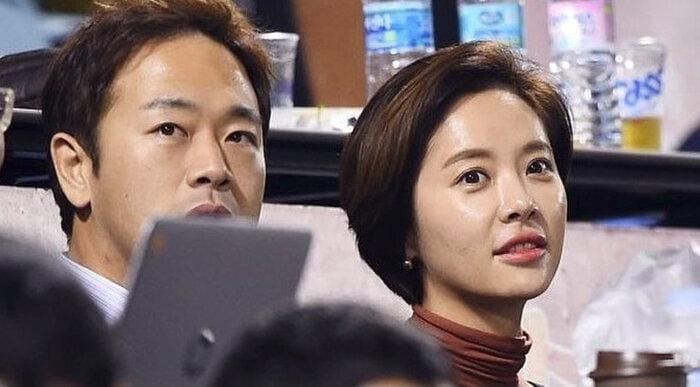 At the time of the filing, her agency asked the fans to understand that the details of such a crucial matter cannot be disclosed as it an individual’s perfect life.

Now, almost nine months after her big decision, she has decided to reconcile with her husband. The actress’ agency explained that she understands the difference in each other’s positions during the mediation period. And after a deep conversation, she and her husband have decided to continue their relationship. It looks like the nine months were enough for the couple to understand their difference and look into their problems. Both of them have overcome their issues as per the info.

Although it seems “dramatic” and something straight out of a movie, it teaches how time can make things better. The actress herself has not shared any message. But, we hope that she and her family are doing fine.

Things in Hwang Jung Eum’s personal life are going great, as we presume. But, what is up with her professional life? The actress was last seen in the 2020s To All The Guys Who Loved Me. She does not have any upcoming projects lined up under her name. We assume that the actress did not involve in any projects due to her divorce and personal reasons.

However, she still has a very successful career. The idol-turned actress made her debut as an idol with a Kpop girl group, Sugar. But, in 2004, she decided to approach a solo career. She officially made her acting debut in 2007 with The Person I Love. 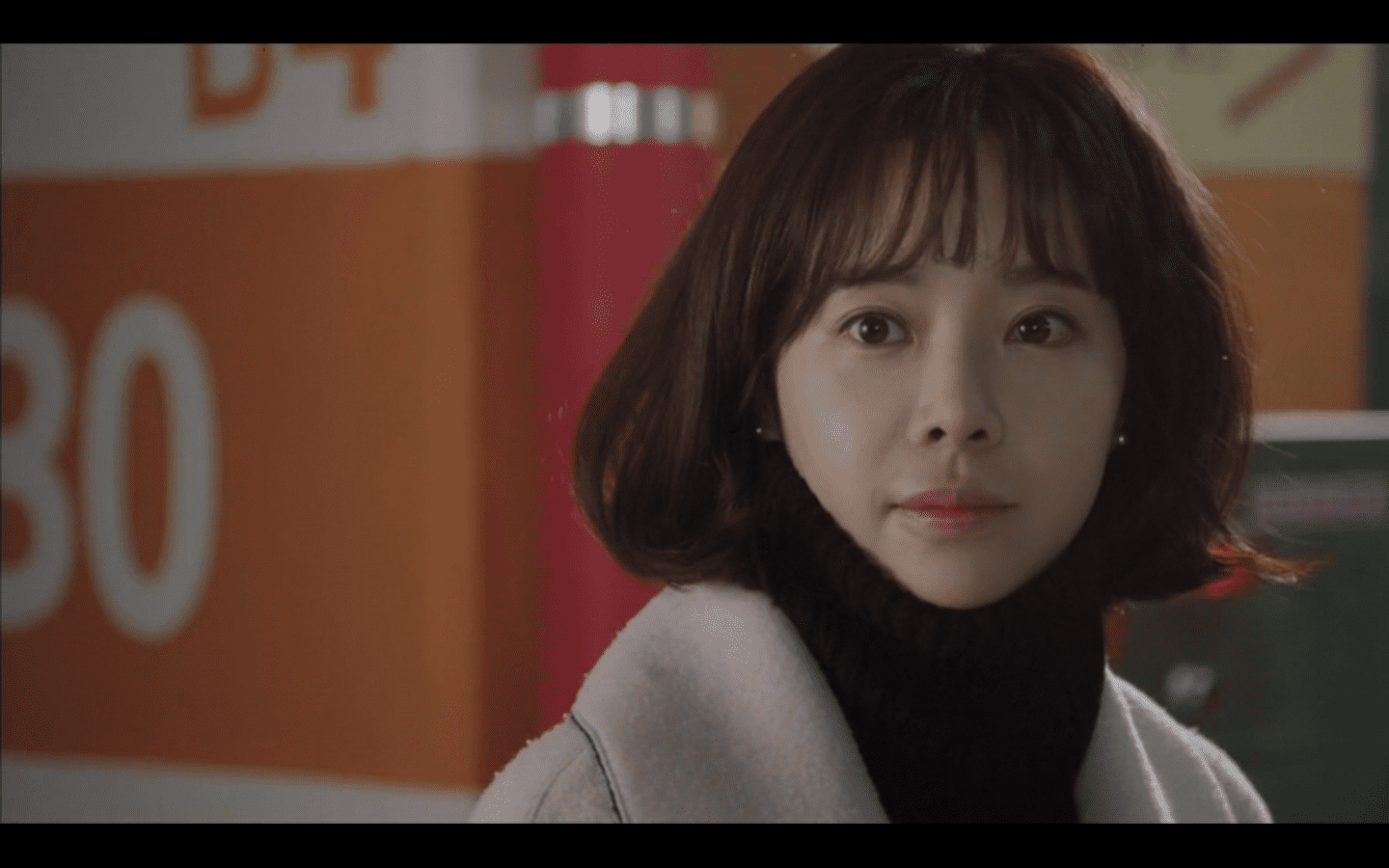 After that, she appeared in several dramas such as Little Mom Scandal, Giant, Kill Me Heal Me, Can You Hear My Heart, She Was Pretty, The Incarnation Of Money, Secret, Lucky Romance, The Undatebles, Mystic Pop Up Bar, and many others.

She is also named the goodwill ambassador of the Puchon International Fantastic Film Festival in 2010, the Korea Medical Assistance Foundation in 2011, AD Stars (Busan International Advertising Festival) in 2012, the international relief NGO Good Neighbors in 2013, and Seoul campaign against social problems in 2014.

Undoubtedly, she has a successful career, and her fans are happy to get a healthy update on her personal life. Until the actress appears in another drama, watch her hit drama She Was Pretty here.

Also, read Ji Chang Wook In Talks To Lead A New Drama, “Tell Me Your Wish.”