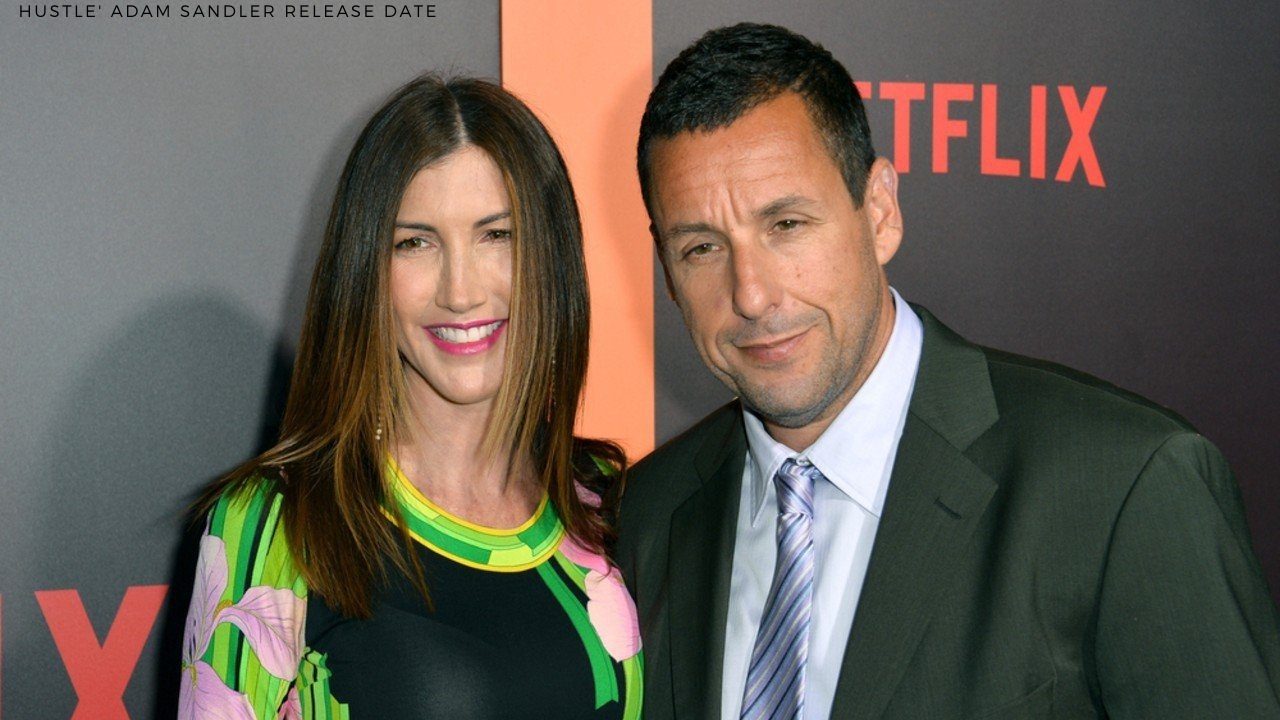 But not a single official member of the team replied yet.

The audience has gone crazier about the highly anticipated Netflix film. Hustle has become now one of the most-awaited Netflix film of this year. Its trailer has show how’s the film to be incredible. By just looking at the trailer, it shows that the American sports drama film is going to be super-hit of 2021.

The future Netflix film and its story both are so interesting and worth it to give a try. Hustle has really captured millions of hearts of fans only by its official trailer. And Its Social Media engagement says that it will be a rocking hit on Netflix. And also, Hustle will break multiple records of Netflix. No one wants to wait for the Netflix film to come. That is the same and obvious reason why they are continuously asking about the release date of Hustle. In this article, we will discuss the official release date of Hustle. We will also talk about the film’s story and cast. And we will also let you know some interesting facts regarding the upcoming film. 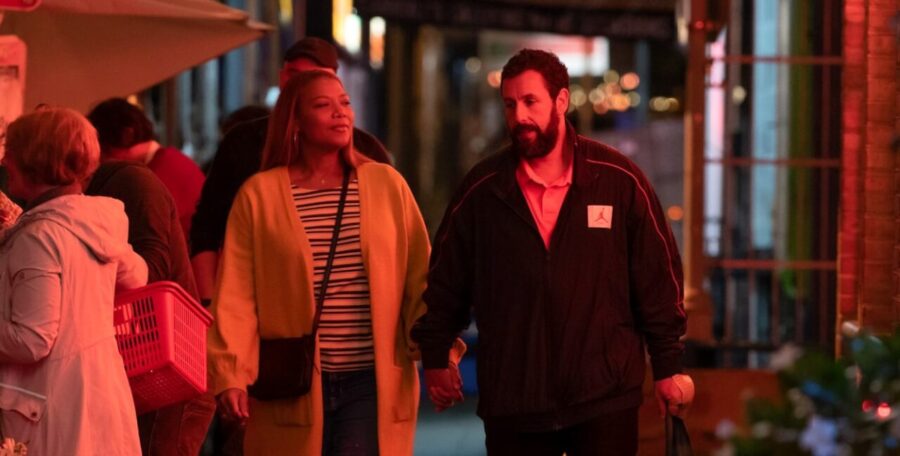 Update About Hustle And Its Release Date

The release date of Hustle is not announced yet.

Netflix once again teaming up with popular comic-actor Adam Sandler after giving two massive successful Netflix movies, such as Uncut and Hubie Halloween. This time it will be Hustle, an American sports drama film, which will on totally focus on sports, more precisely basketball, with basketball superstar LeBron James producing with Adam Sandler.

Netflix’s future film Hustle will direct by well-known director Jeremiah Zagar who also received several awards and nominations for his 2018 film We the Animals. The script for Hustle was written none other than by Taylor Materne (NBA 2K20, Dominoes) and Oscar-nominee Will Fetters (A Star is Born, The Best of Me). The future Netflix film will be produced by the production house of Sandler’s Happy Madison production company along with LeBron James and his SpringHill Entertainment company as well as Roth/Kirschenbaum Films.

What Is The Plot Of Hustle?

The plot of Netflix’s future film Hustle will follow Adam Sandler’s inlead as Stanley Beren, a down-on-his-luck basketball scout who, while abroad, find a generational talent with a rocky past. Without his team’s actual approval, he finally decides to bring the phenom back with him, giving them both one last shot to prove to everyone they are NBA-worthy.

Who Is Cast In Hustle?

Talking about the cast, Adam Sandler was seen as the lead actor for Netflix’s future film Hustle. Sandler will be playing the lead character name is Stanley Beren, a pro basketball scout who had been fired from scouting but discovers a new talent abroad and is seriously trying to make his way back into the NBA. Netflix’s future film Hustle  – will join several other sports-centered movies in Sandler’s career as he himself is a huge sports fan.

Hustle is a Netflix upcoming American sports drama film directed by Jeremiah Zagar, from a screenplay by Taylor Materne and Will Fetters. The film begins with Adam Sandler in the lead role, followed by Queen Latifah, Ben Foster, and Robert Duvall.

Additionally, Sandler also confirmed the presence of some members of the Philadelphia 76ers in the film, including Tobias Harris, Seth Curry, Mattis Thiebull, Tyrese Maxi, and coach Doc Rivers.

What Is The Production Status On Hustle?

Netflix’s upcoming film Hustle entered production in October 2020 in Philadelphia, US, and wrapped later in the next year. During the production of the film, we got another good look at Sandler and with co-star Queen Latifah in an evening scene:- 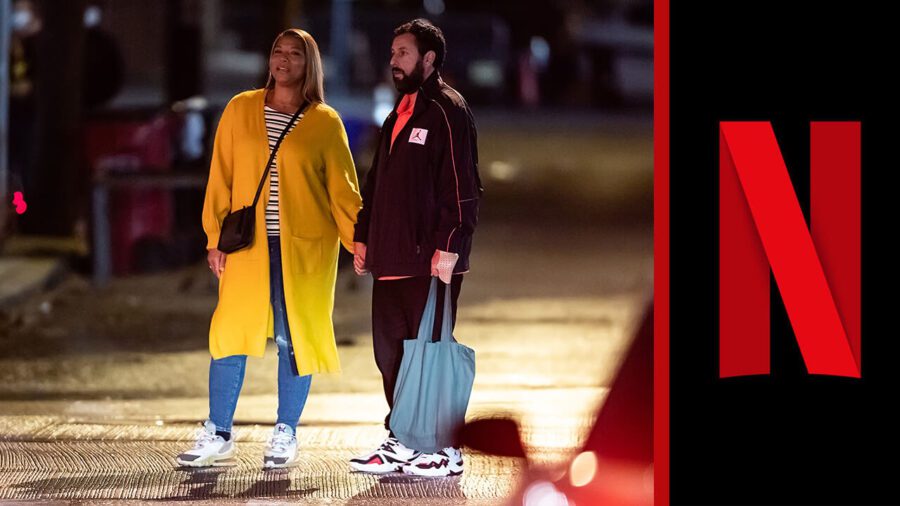 When Will Hustle Be Release On Netflix?

Considering that the film is completely in post-production stage, we will definitely see it on our Netflix screens in 2021.