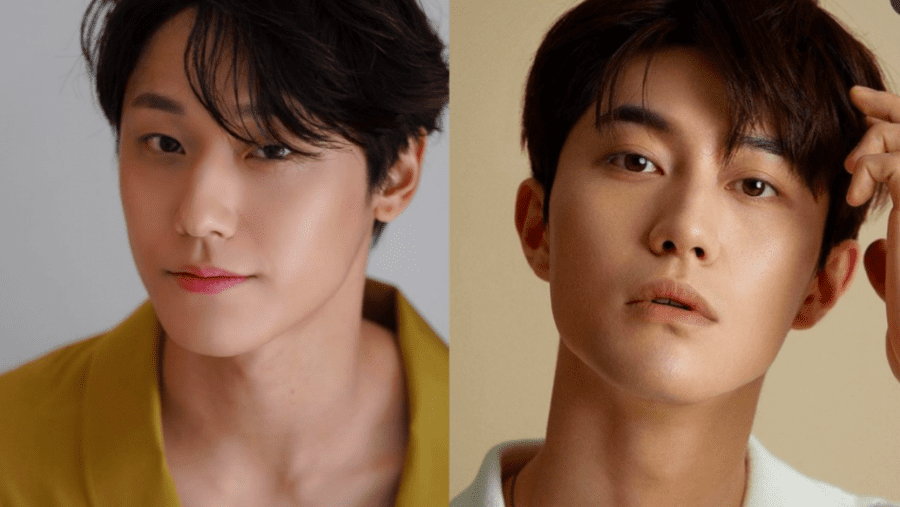 After Vincenzo, Kwak Dong Yeon might appear in Hunting Dogs Kdrama. Also, actor Lee Do Hyun is in talks to join him in the lead role. Just like other Kdramas, Hunting Dogs is also adapted from a webtoon. Also, the show is another Netflix original. After the huge popularity of Kdramas, Netflix is busy procuring as much content as it can. The fans are definitely happy with the news. After the huge success of Vincenzo, Kwak Dong Yeon has garnered thousands of hearts. His role was the most likable and sympathetic, and viewers will love to see him again. Thus, go ahead and get to know more about his possible new Kdrama, Hunting Dogs.

Based on the webtoon of the same name, Hunting Dogs is an upcoming South Korean action thriller drama. It will center on three men, who are on a money hunt. Thus, according to the plot, the Netflix drama needs one more male actor to fulfill the lead cast.

However, both Kwak Dong Yeon and Lee Do Hyun have not confirmed their roles. Both of their agencies have also released a statement. But, their appearance in the show is still awaiting. Both Lee Do Hyun and Kwak Dong Yeon have managed to steal hearts with their utterly handsome face and brilliant talent. Will we see them together in the new Netflix Kdrama, Hunting dogs?

On June 2, an industry intel reported online that both Lee Do Hyun and Kwak Dong Yeon had received offers to be a part of Netflix’s upcoming Kdrama.

In response to the new updates, Lee Do Hyun’s agency Yuehua Entertainment commented and confirmed the news. They said that the actor has indeed received an offer. But, it is one of the projects he is considering taking part in. Meanwhile, Kwak dong Yeon’s agency,  H& Entertainment, responded in the same manner. They confirmed that the actor is currently reviewing the offer. 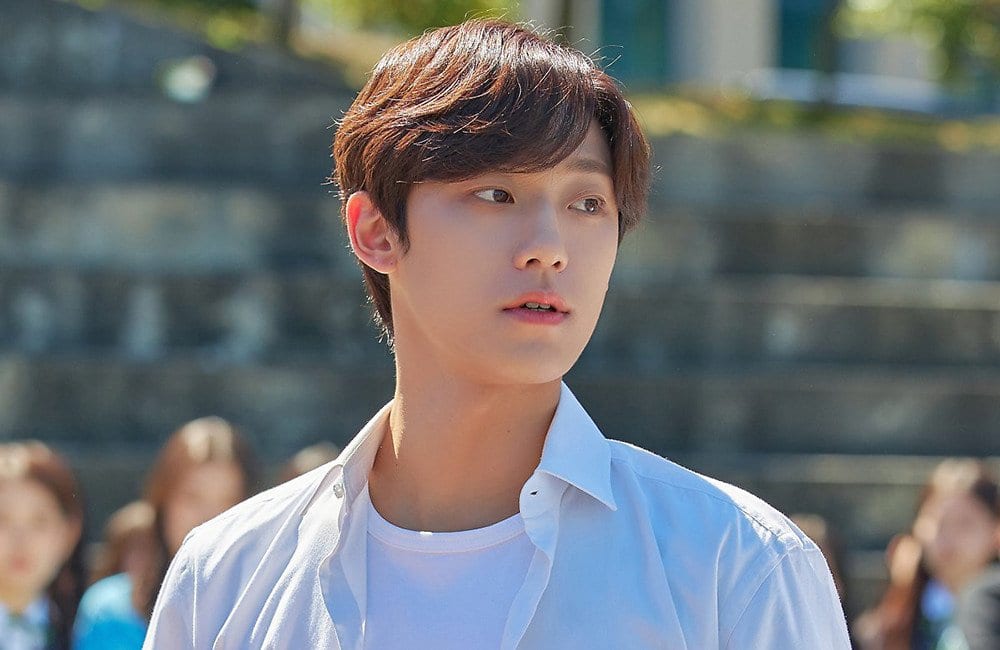 Thier roles haven’t been announced yet. But, we believe that they will play the two leads among the three required for the story. The new Kdrama involves money, action, and thrill. Thus, the fans of the two are hoping to see them perform stunts together in the new show.

Lee Do Hyun is currently starring in the KBS2 drama Youth of May. He is also known for his roles in hit dramas like 18 Again, Sweet Home, Hotel Del Luna, and more. He will be next seen in tVN’s new Drama, Melancholia. The actor began his career in 2017, and within a span of 2-4 years, he has managed to impress fans with his acting. 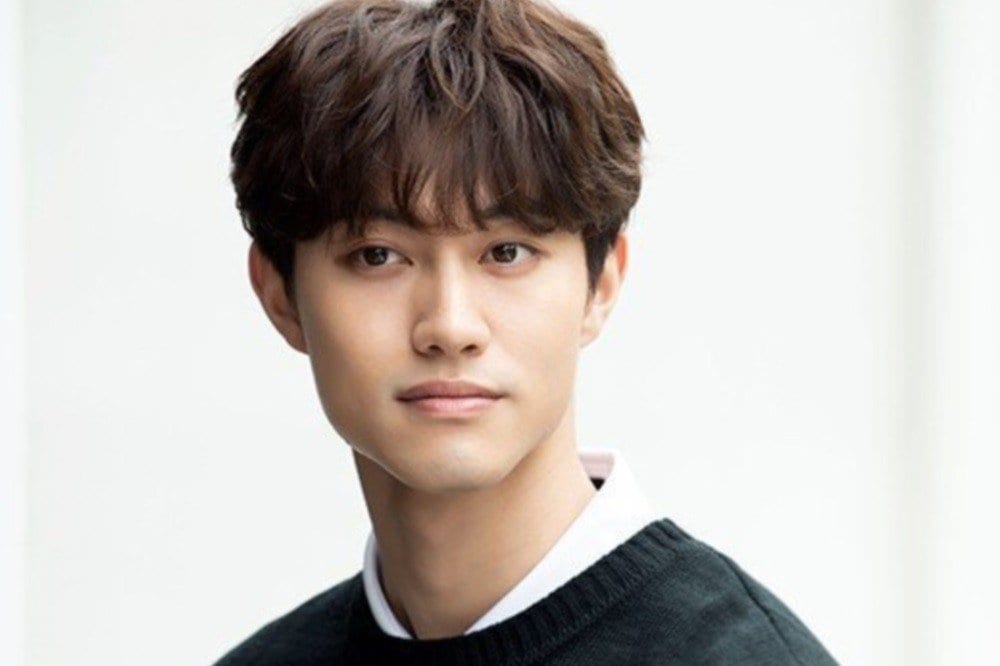 Meanwhile, Kwak Dong Yeon began his career in 2012. He recently appeared in tVN’s 2021 hit drama, Vincenzo. Also, his career portfolio consists of dramas such as My Strange Hero, My Id Is Gangnam Beauty, Love in The moonlight, and Pied Piper.

Unfortunately, Hunting Dogs does not have a release date. Considering that the show is still scouting its lead characters, the show is in its pre-production stage. Moreover, the show is slated to begin its filming in the second half of 2021. Hence, we can expect the show to release by the end of 2021 or at the beginning of 2022. Until then, the production team is busy working on the cast, broadcasting schedule, and other aspects of the show.

“Hunting Dogs”  will tell the story of three guys who get entangled with each other due to debt. And later, they plan to run away in any way possible. It will be fun to see the two with the other third actor chasing and involving in action. The upcoming Netflix show will have eight episodes in total. And as it is a Netflix original, it will be available to stream in all the regions.

With the increasing popularity of Kdramas, it’s evident that many viewers will tune in to stream the show. So, all you need is a subscription, and you’ll get to see several Kdramas. The show will be helmed by Jason Kim, who has previously directed movies such as Midnight Runners and The Divine Fury.

In the meantime, watch Lee Do Hyun in 18 Again here on Netflix.

Also Read: Next Door Witch J: All You Need To Know