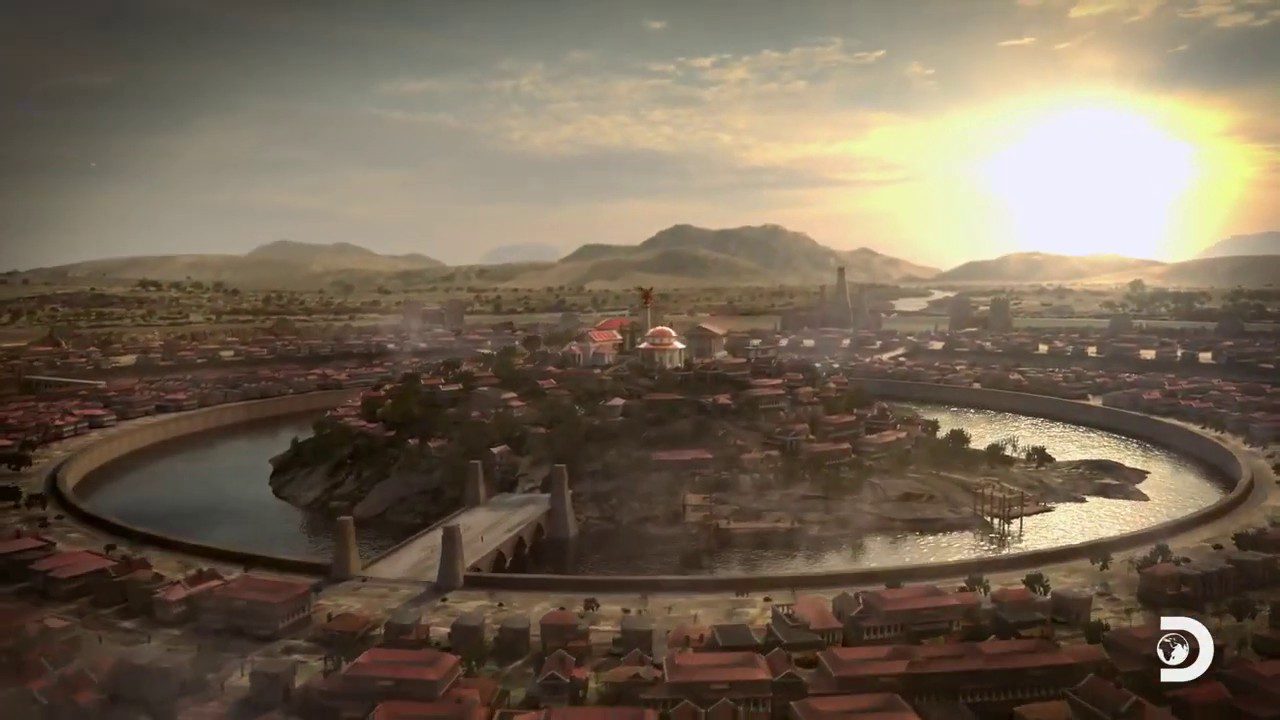 From The Official Trailer Of Hunting Discovery

Atlantis, an age-old mystery that still intrigues many individuals. Throughout history, there have been many kinds of research, experiments, and explorations carried out. All to look for hints that may prove its existence somewhere under the water. Many have well-documented all these researches as well. But now, the coming Discovery show Hunting Atlantis will not only open the discussion again. It will also take us on the trip altogether to see what new we can find about the city. Plus, what it tells about the mystery of the city that disappeared entirely.

Today we are breaking down everything related to this new brand show coming to Discovery Channel. Right from the stories, places, and artifacts, it will be investigating. The two adamant experts are joining the journey. They come with their own theories, knowledge, and experience. Then put them to the best and give us some signs about this city’s existence. So here is everything you need to know about Hunting Atlantis. From Its release date to where the show will be available to watch. Lastly, what it tells us is different from other shows.

Hunting Atlantis Release Date And Where To Watch?

Hunting Atlantis is releasing on July 21, 2021, on Discovery Channel. The first episode will air at 9 PM ET/PT. A total of six episodes are on the list. A new episode may arrive every Wednesday until the first season of Hunting Atlantis wraps up. At the moment, the TV channel is the only viable way to watch Hunting Atlantis. We are betting Discovery will soon make Hunting Atlantis available to stream on Discovery Go’s official website as well as Discovery+. This will come once the episode finishes airing on TV. Releases on video-on-demand services are still in the dark. We will let you know once the Hunting Atlantis arrives on further services. 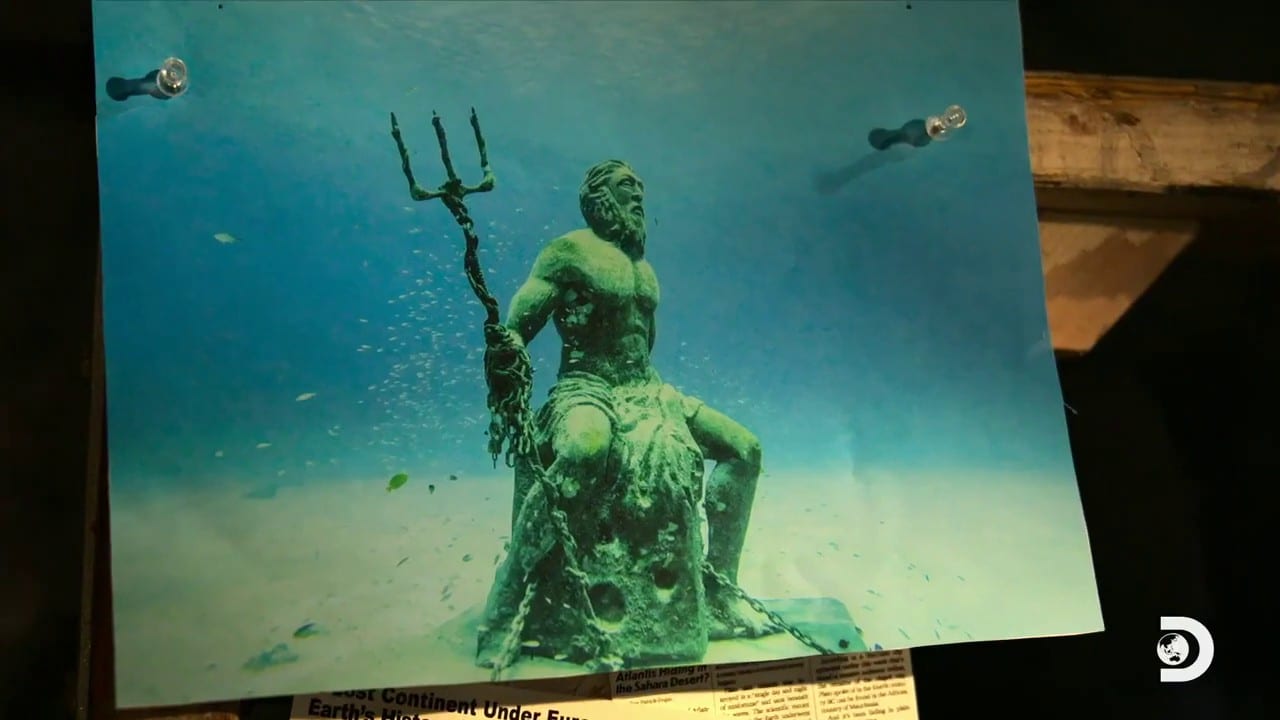 From The Official Trailer Of Hunting Discovery

Discovery Channel greenlighted the show back in May, and it has hyped up the series for the Network. Hunting Atlantis comes from Morgan Freeman and Lori McCreary’s Revelations Entertainment. James Younger, Kelly Mendelsohn, and Lori McCreary altogether serve as the executive producers for the show. At the same time, Bill Howard is executive producer for Discovery Channel along with associate producer Paola Espinosa.

Hunting Atlantis – What Is The Show About?

The official synopsis of Hunting Atlantis says the show is all about revisiting the age-old question of Atlantis. But this time, with new theories and investigations. Does it really exist, or is it just a myth? The series follows expert Stel Pavlou and volcanologist Jess Phoenix visiting a number of locations. All in the faith that their confidence and investigation can help to crack the place’s mystery, The one that has fascinated philosophers and historians for nearly 2,400 years now. 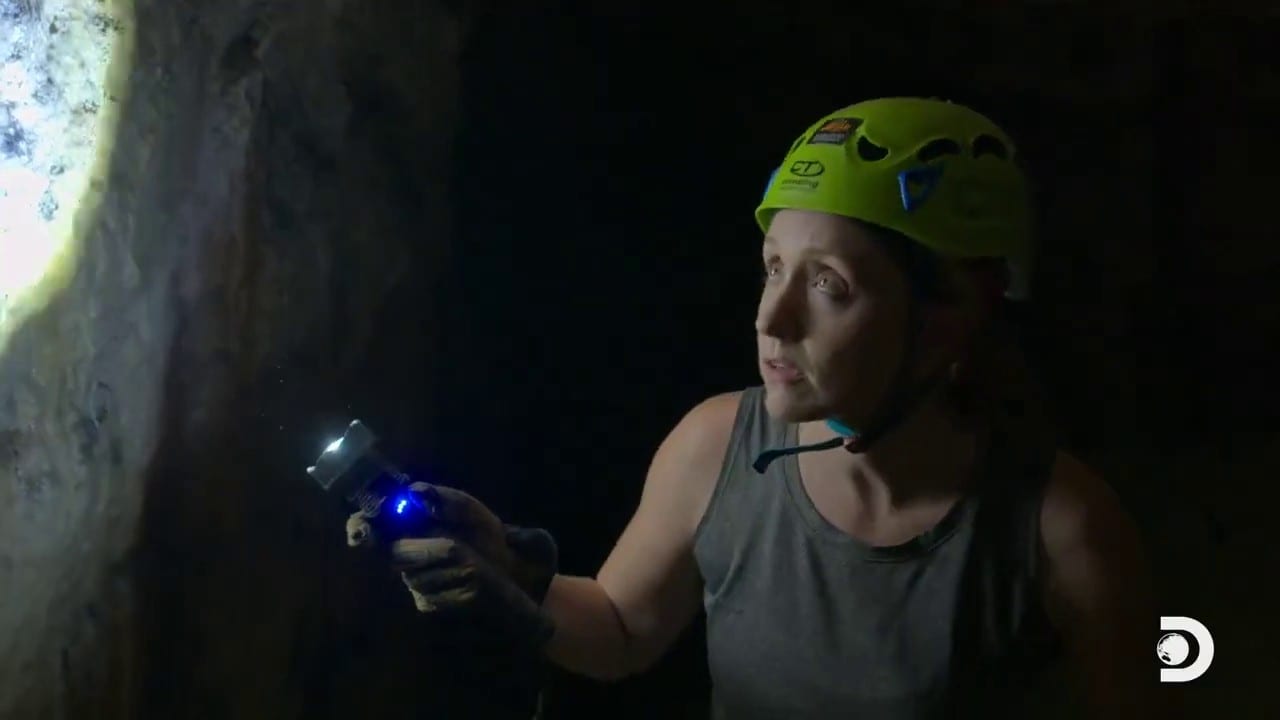 The six fleshed-out episodes will see Jess and Stel visit several mysterious places. These include the Black Sea, a mysterious Greek island, and the Adriatic coast of Croatia. On the first hand, the Black Sea gives them a 7000-year-old skeleton buried amidst a golden treasure to investigate. Then the Greek Island has a massive marble pyramid made by some advanced civilization. Lastly, the coasts of Croatia have underwater relics from an ancient bridge system. This may lead them to an age-old legend of a lost city, a sinkhole that has the ability to swallow a whole city.

Check out the official trailer of Hunting Atlantis for more insight into the show.

More About The Experts Of The Show

As mentioned above, experts Stel Pavlou and volcanologists Jess Phoenix are leading Hunting Atlantis. Stel Pavlou joins the show after breaking down a theory of his own that could tell a lot about Atlantis. The theory is about the date of Atlantis’ destruction, which will be around the beginning of the fifth millennium BCE. Then joining him is Jess Phoenix, an adventurer we could say apart from being a volcanologist. She has spent most of her life chasing volcanoes and adventures. She hopes to continue to do so with this show, thus becoming part of some intriguing discoveries.  Exploring Volcano has taken her to six continents, where she has a led a total of 25 scientific research expeditions. 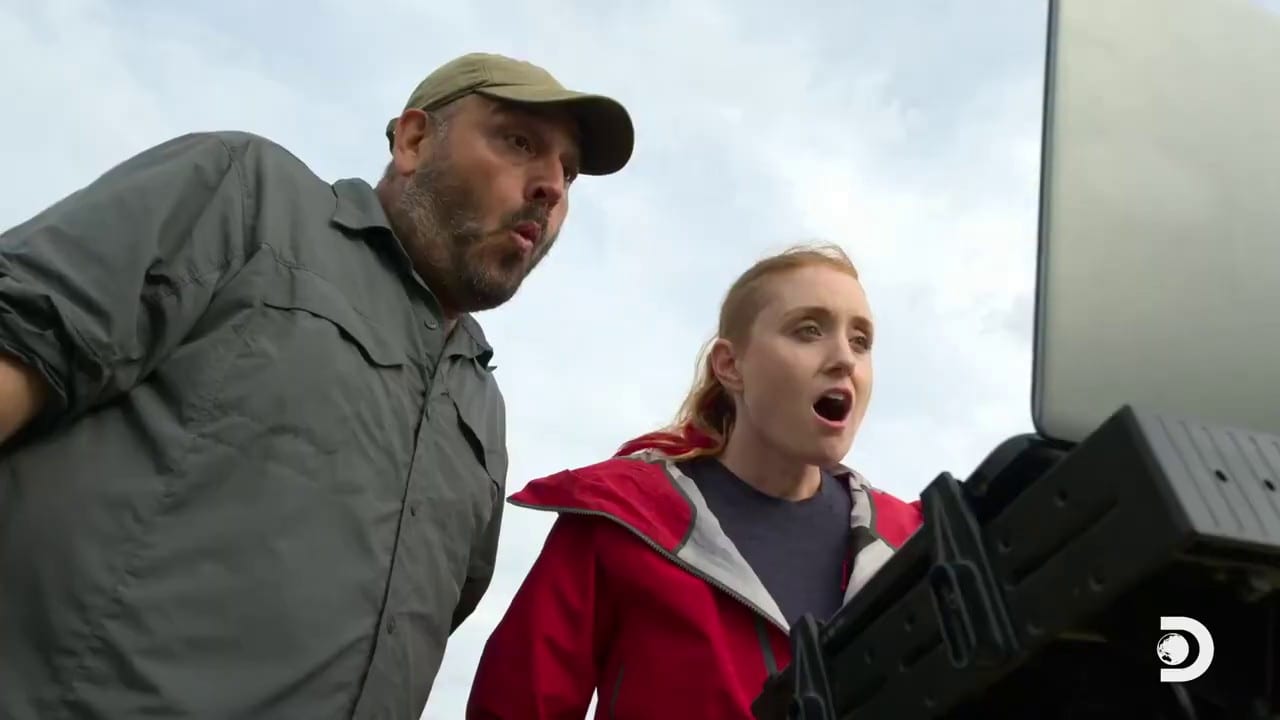 So, looking here, we have quite a strong and determined duo for the show. Stel Pavlou will go all out to figure out his theory stands strong or not. Meanwhile, we have Jess Phoenix, who could work as a great leader. She knows all ins and outs when it comes to adventures like this. Together they look after these sunken cities. The artifacts they dig. Then the geological catastrophes that might have led to their fall. All in the hope of finding the lost city of Atlantis.