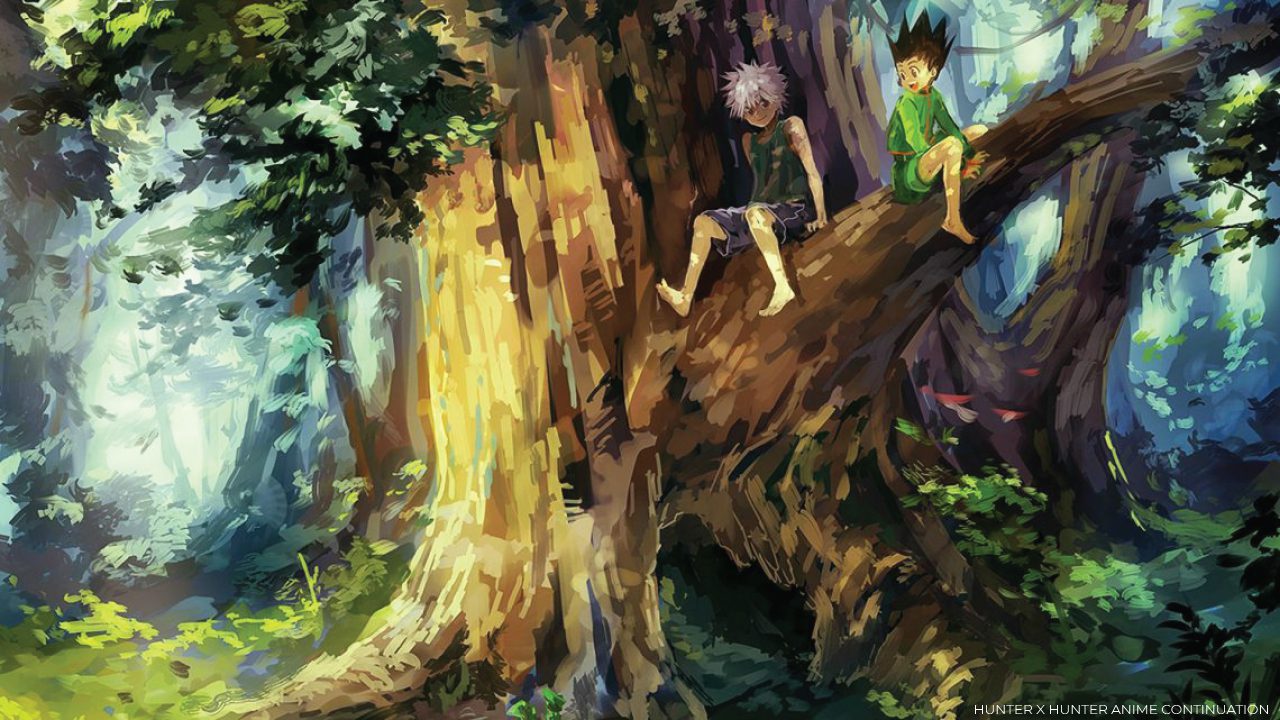 Hunter x Hunter anime continuation is something every hunter x hunter fan talks about. Today we will cover everything related to this topic, so make sure you read this article till the end. Hunter x Hunter is a famous Japanese anime series written by Yoshihiro Togashi. The manga of this anime is famous for its continued hiatuses which we will talk about in detail in this article. Hunter x Hunter is a story of a boy named Gon Freecss who discovered that his father, who left him when he was young, is a famous hunter, a licensed professional who can hunt animals, treasure with special magics and powers. Gon decides to be a hunter and find his father. This is the major plot of the story. As the story continues with the show, Gon meets with various hunters and has life-threatening pursuits.

Hunter x Hunter has 2 anime versions, one is a little bit older, developed by Nippon Animations and directed by Kazuhiro Furuhashi, which ran on Fuji TV from October 1999 to March 2001. The Second one was animated by famous animation studio Madhouse and ran on Nippon TV from October 2011 to September 2014, consisting of 148 episodes. Along with anime, many video games and OVA have already been released for this show. If we talk about manga which is a huge hit is licensed to Viz Media for English translations in North America. Anime licensed is also given to Viz Media with Funimation and Adult Swim. Today we will discuss whether the show will be continued in the future or not. We all fans are eagerly waiting for the Manga, too but due to personal problems with Togashi, it is on an infinite Hiatus. Let’s discuss in detail what does the future holds for this show.

Let’s discuss whether the show will be continued in the future or not. If we have to give one word for the show’s probability to release soon, we would give it the word ” Critical”. Madhouse, which is the animation studio of the show, did not claim any work in progress related to the show. The manga is continued to hiatus. Some sources say that Togashi’s health issues are the main reason for the hiatus, which can be true. The picture is still grey, but without the manga, there is no point for the anime to telecast. Yes, the manga is a little ahead as compared to anime, but the inconsistency in the Manga release date can become a great hurdle for the show. Madhouse Studio is busy with other anime and some more anime that are in pipeline. Everything depends on Togashi, as he needs to provide enough manga to cover up in anime.

Reportedly, Togashi asks her wife( creator of Sailormoon) to finish the story of Hunter x Hunter if he dies. So the ultimate conclusion is, no date can be guessed for the show to return as there is so much work to do, and the health of the creator should be on top priority. It is common for anime series to remain in the gap for years. ( Eg. Dragon Ball Super 2). 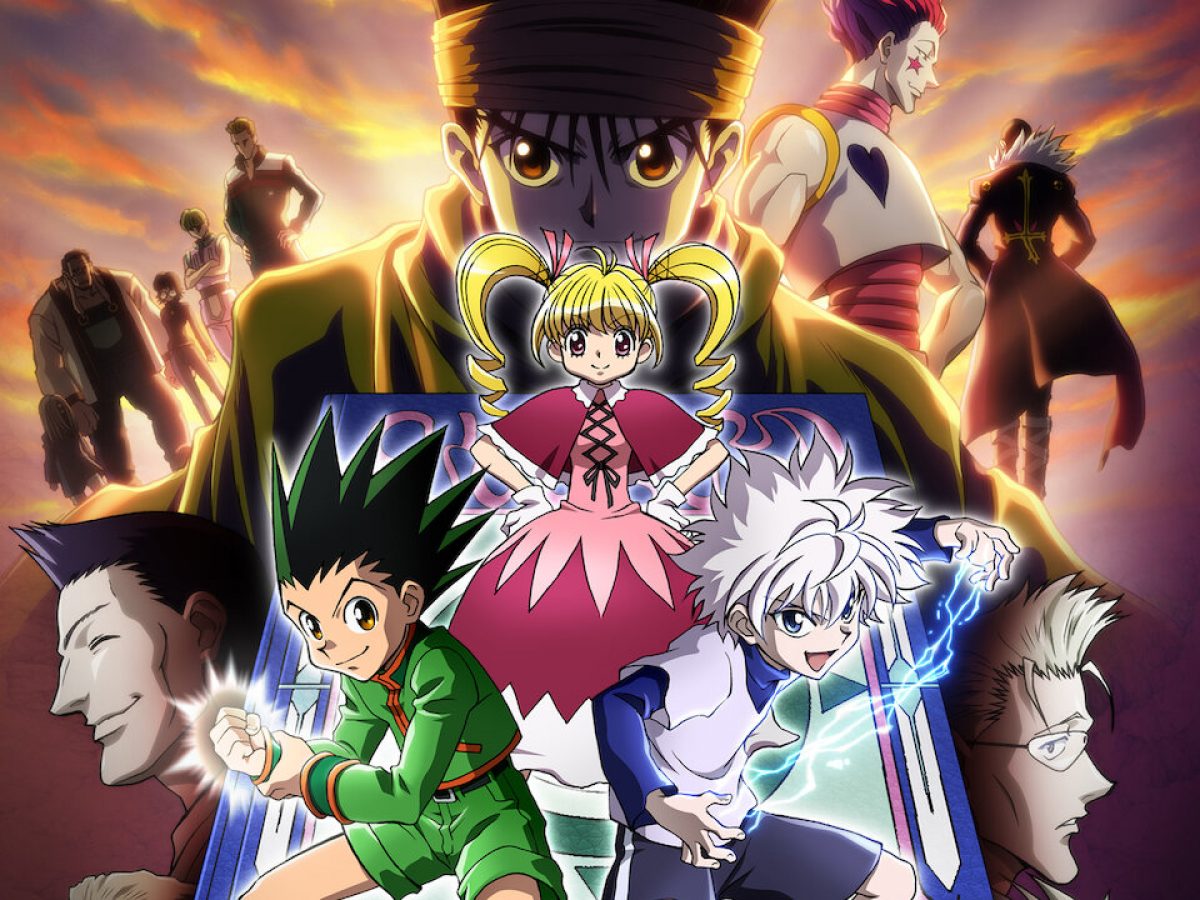 Well, let’s discuss the arcs in anime that we can cherish. The show is written beautifully and creatively by Togashi. The story starts with a hunter exam where candidates need to finish the long race to be a licensed hunter. As you watch the show, You will meet with Gon, Killua, and Hisoka. These three are enough to make any show perfect. The narration and OST are perfect in this anime. 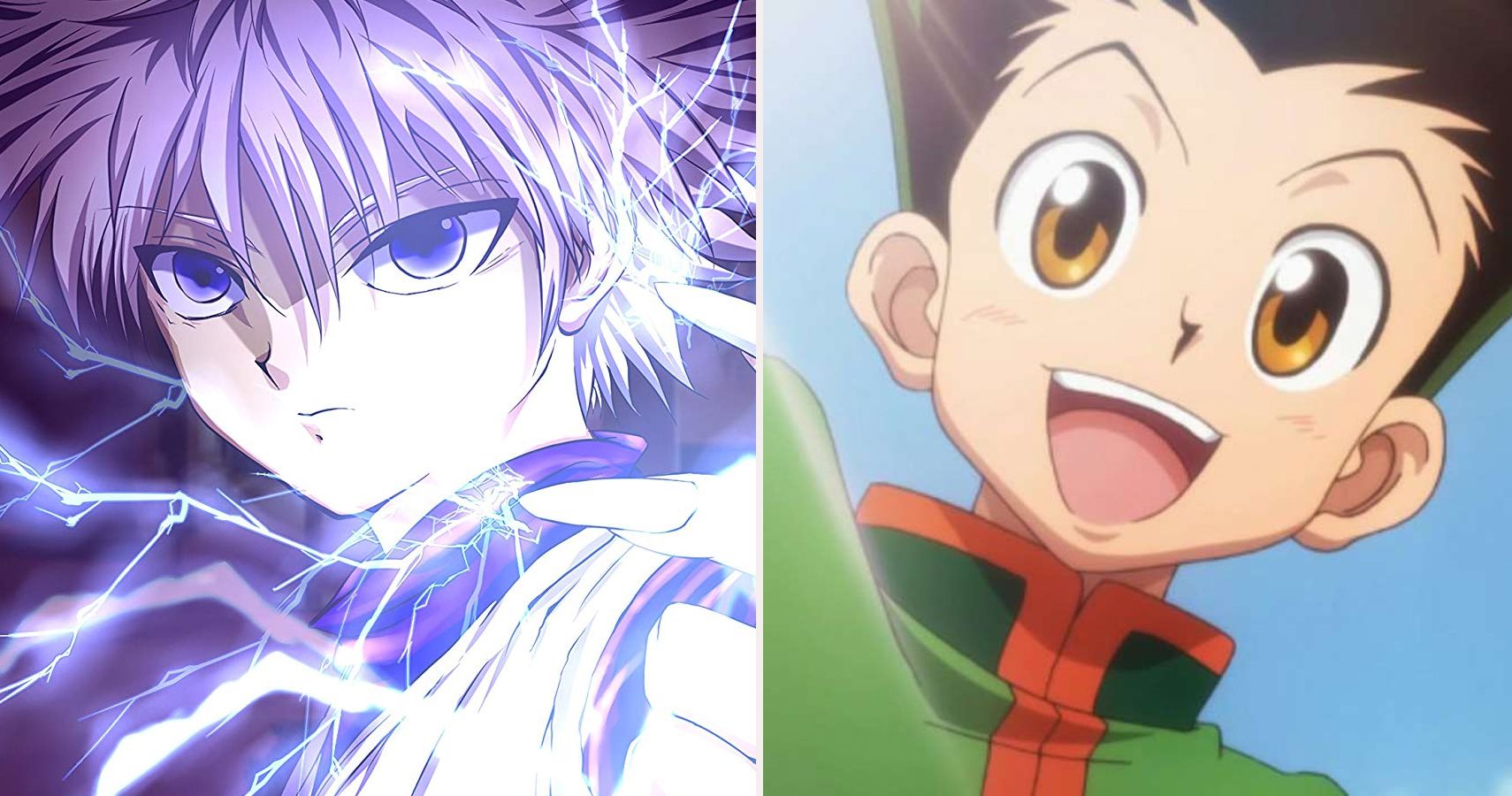 As the show progress, Killua’s family got introduced to the anime. We meet with Illumi, who is an assassin as Killua and his family. The third arc is something you will never forget, i.e The York New city arc where Kurapika fights with Uvogin to take revenge on Phantom Troops. The fourth arc is like a transition before the ultimate. The fourth arc is related to the video game world, which you will understand when you watch the show. The final dodgeball game with Gon’s team and Razor’s team is a must-watch type thing. The fifth arc, which is the Chimera Ant arc, is something where shit gets real. This arc is filled with emotions, goosebumps, and action. Even discussion on this arc will spoil the fun, so you must watch this arc to know what we meant.

So this was all about Hunter x Hunter. If you want to read about other anime, do check out our other articles and also follow us on Instagram. We will meet you very soon with some other cool stuff.