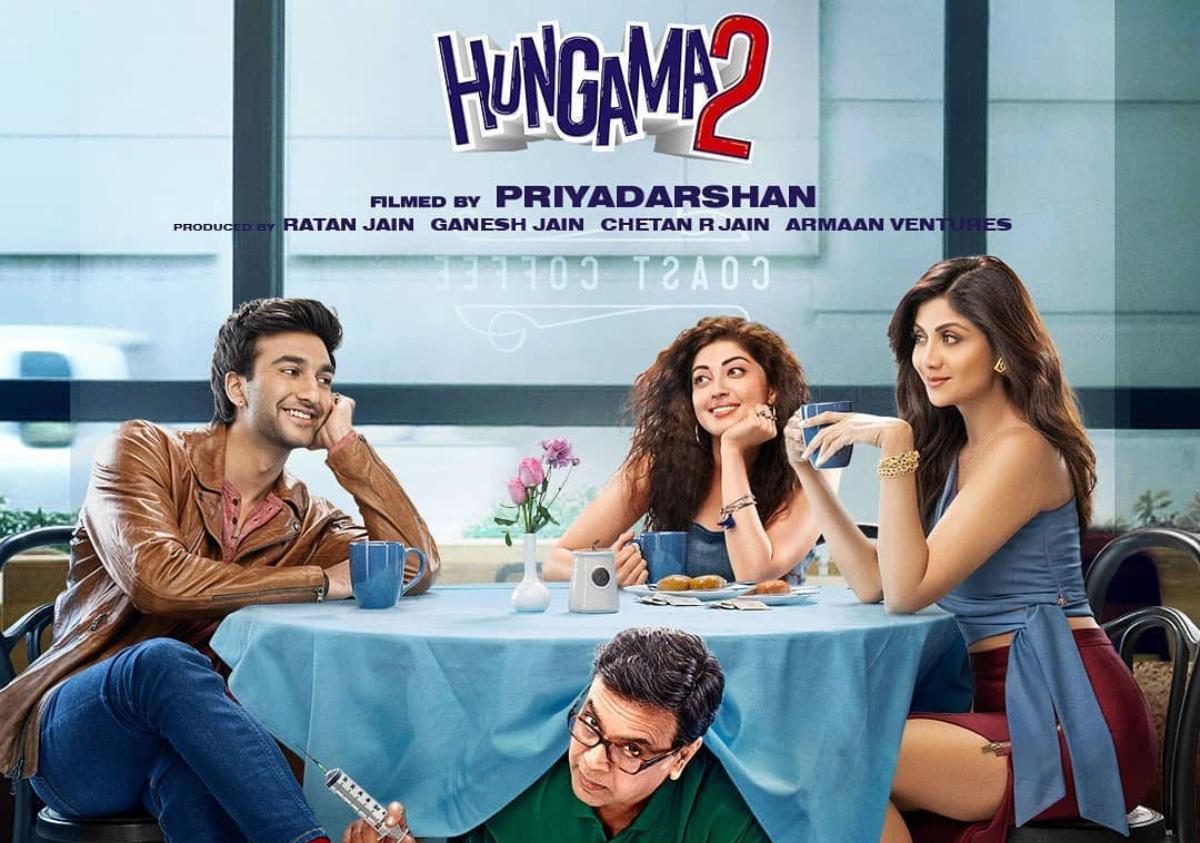 Priyadarshan is back with his movie Hungama 2. He is one of the most celebrated and successful film directors in the Indian Film Industry. He has directed over 90 films in the industry in three different languages. And a lot of them have been amazing gems in various genres, especially comedy. His comedy movies like Chup Chup Ke, Bhool Bhulaya, Dhol, Hungama are some movies that viewers can never get tired of watching. After a long break, Priyadarshan made his some back in the industry with a sequel to one such comedy gem ‘Hungama.’

The sequel to the film Hungama 2 is also the remake of the 1994 Malayalam film ‘Minnaram.’ It is the Malayalam sequel to the Poochakkoru Mookkuthi although the stories are very different from the previous part. Priyadarshani directed the movie himself. While Cheriyan Kalpakavadi wrote the story.

When Is Hungama 2 Releasing & Who Is Joining As The Cast?

The movie was released on July 23, 2021. You can watch the movie on the OTT platform Disney Hotstar. The cast of Hungama 2 welcomes both the old and new faces. The old faces from the original Hungama, like Paresh Rawal and Rajpal Yadav came back as new characters. While the actors like Ashutosh Rana, Meezan Jaffery, Pranitha, Tiku Talsania, and Manoj Joshi joined as the new cast of the movie. Shilpa Shetty also made her comeback as an actor after a break of 14 years. 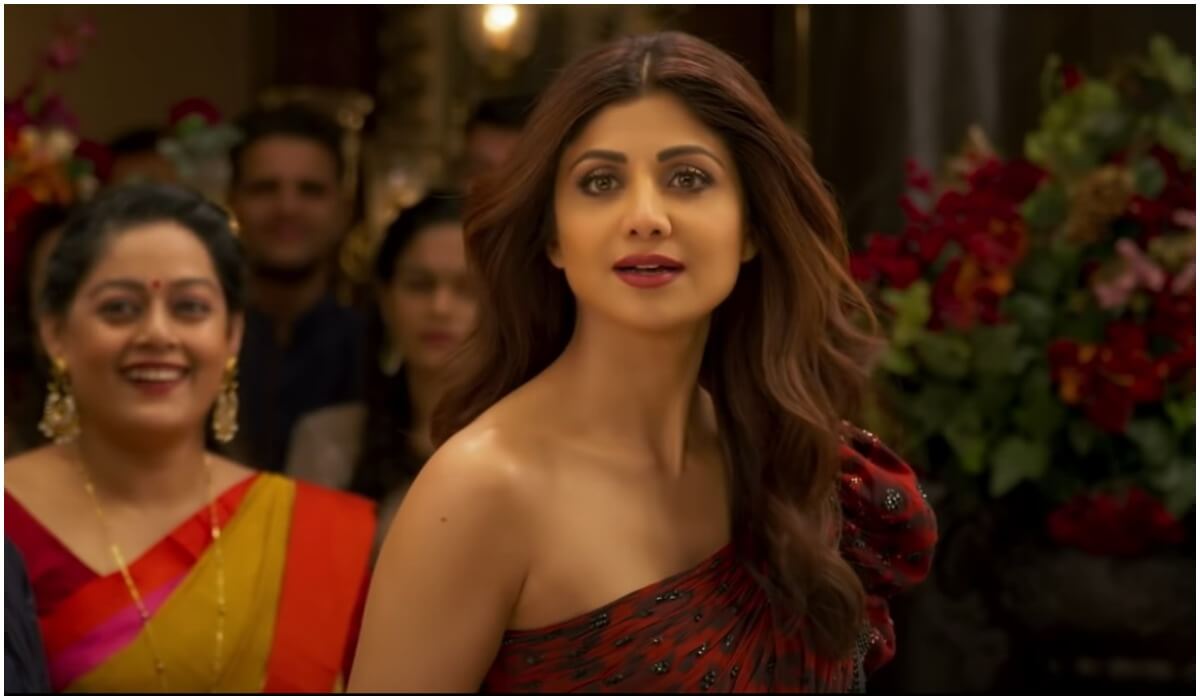 A Still From Hungama 2

What Is The Storyline Og Hungama 2?

The movie follows ‘The man’ aka Colonel Kapoor of the house played by Ashutosh Rana. He is always busy getting angry at his son Akash (played by Meezan). His son is about to get married to the daughter of his father’s friend. But has to solve a sudden problem. The problem is Vaani (played by Pranitha) who claims that he is her baby’s father. On the other side, RadheyShyam Tiwari (played by Paresh Rawal) is a wannabe cuckold. He keeps a very suspicious eye on his wife (played by Shilpa Shetty) as she is young and beautiful. Out of nowhere comes a would-be father-in-law (played by Manoj Joshi) along with some random worthies and gets interconnected in the storyline.

Akash tries to hide Vaani and the baby from his family, but he keeps failing in that. So he tries to get out of the family and approach Nandan and a college canteen manager Popat to help him find a way out of the problems being created. Meanwhile, Radheshyam Tiwari spies on his wife in various ways. From chasing her around town on his scooter to setting up spy cameras at home.

Also Read: Haikyuu Season 4 Dub: When is it Coming Out?

The Story Of Hungama

The 2003 film Hungama is one of the best comedy movies in Bollywood. The film is the remake of the 1984 Malayalam film Poochakkoru Mookkuthi. Starring Akshay Khanna, Rimi Sen, Aftab Shivdasani, Paresh Rawal, and Rajpal Yadav in the lead. The film focuses on the three people from the millennial generation Jeetu, Anjali, and Nandu. They move out to Mumbai city to make a living for themselves. The story gets complicated as three of their lives get tangled together along with a business tycoon Radhe Shyam Tiwari whose wife began doubting him of an affair with Anjali. As the movie goes on other characters, start mixing along with the lead story resulting in a funny fight and clearing the misconceptions. At the end of the movie, we see Anjali and Nandu falling in love and leaving together. 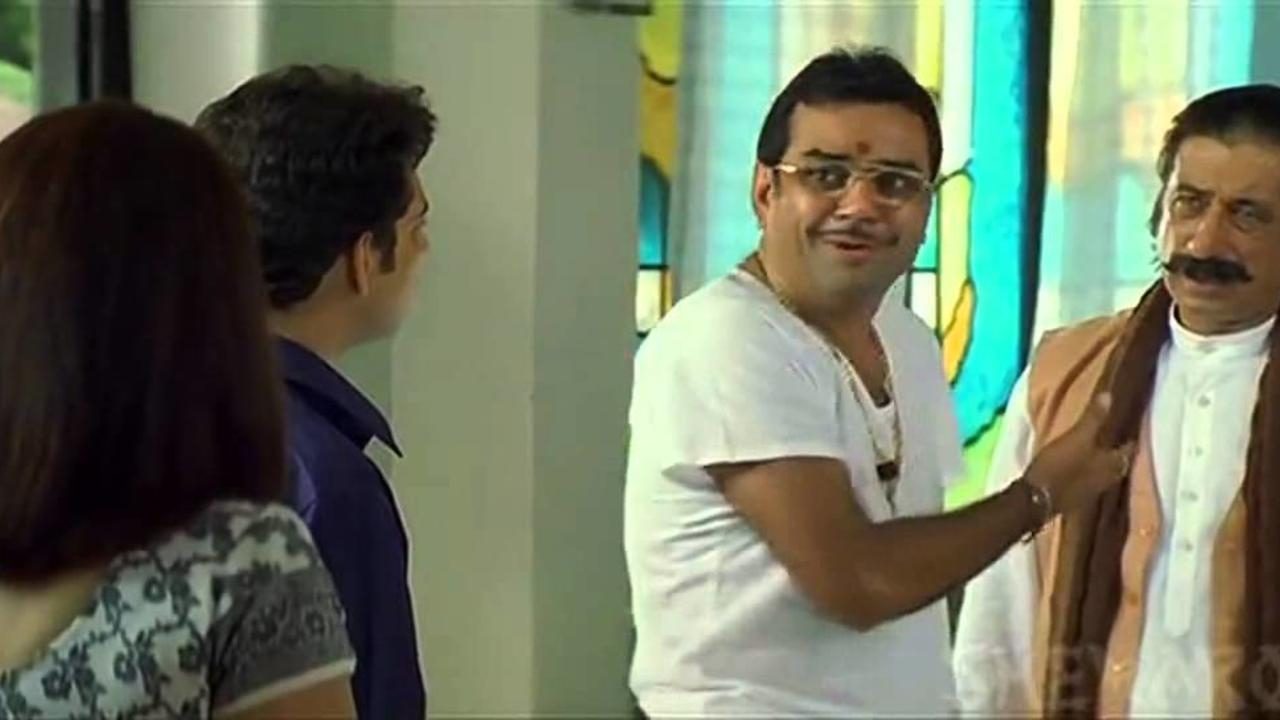 Radhey Shyam Tiwari In Hungama ALong with Kachra Seth

Is The Movie Worth Watching?

The fans are giving a mixed reaction to the movie. But most of them are negatives. Fans were really excited when the news of the sequel being in the works came out. But the movie is being called just an average comedy movie. It is nowhere compared to its first part, the 2003 Hungama. The audience is calling the movie repetitive and sloppy. Watching the movies is one’s own call as it might not be that bad to watch it with the family. The movie is like a jigsaw puzzle. Where the characters are interconnected with each other. In the end, they fit in together. Calling it a sequel, the two movies only have the interconnection of the characters with each other connected.