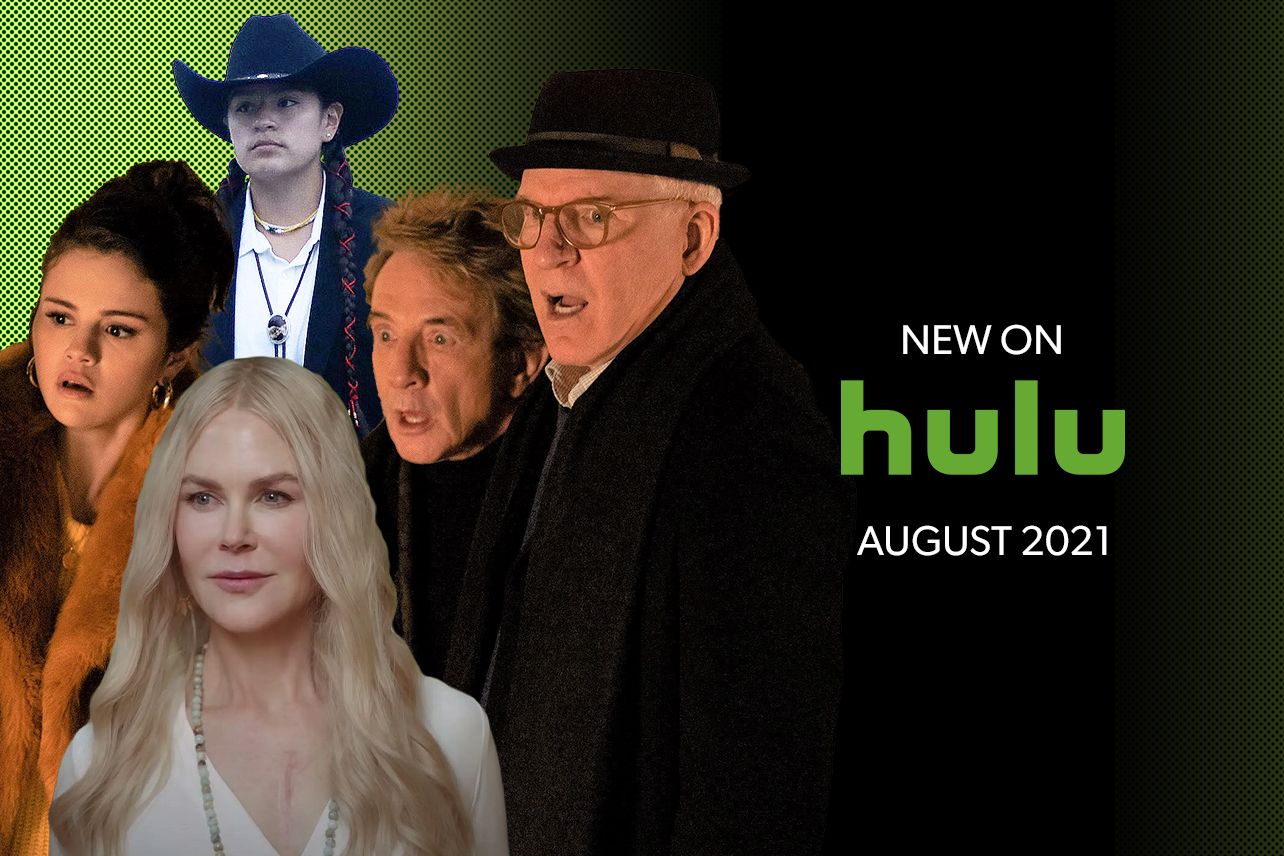 All TV Shows & Movies Coming To Hulu In August 2021: Hulu is already a house to a lot of amazing movies, shows, and docuseries that are really worth watching. But, it is still not taking a break and is coming back to back with some really stunning content that always comes to be beyond the imaginations of the viewers. All the content that Hulu comes up with has set the bars of being awesome really high.

Now, it’s time to bid goodbye to the month of July and to welcome August 2021. With the coming of a new month, some really amazing content is also coming your way. Hulu has already planned the entire month, and it is going to be full of amazing shows and movies. Today, we have got a complete list of all the shows and movies coming to Hulu in August 2021. Here’s the list you should check out.

Every Breath You Take

Well, for all the viewers who were not able to watch the American physiological thriller film “Every Breath You Take,” we have got a piece of great news for you all. Hulu has finally received the distribution rights for this film, and hence, this film is getting a digital release very soon on Hulu. So, the entertainment is not going to stop, and you are going to witness something really insane very soon.

The Devil You Know is a crime documentary series that has already aired on television for two seasons. Both the seasons of this series received decent responses from the audience. Now, the creators are releasing both seasons on Hulu. If you are a crime series lover, then you can definitely move forward with this series. 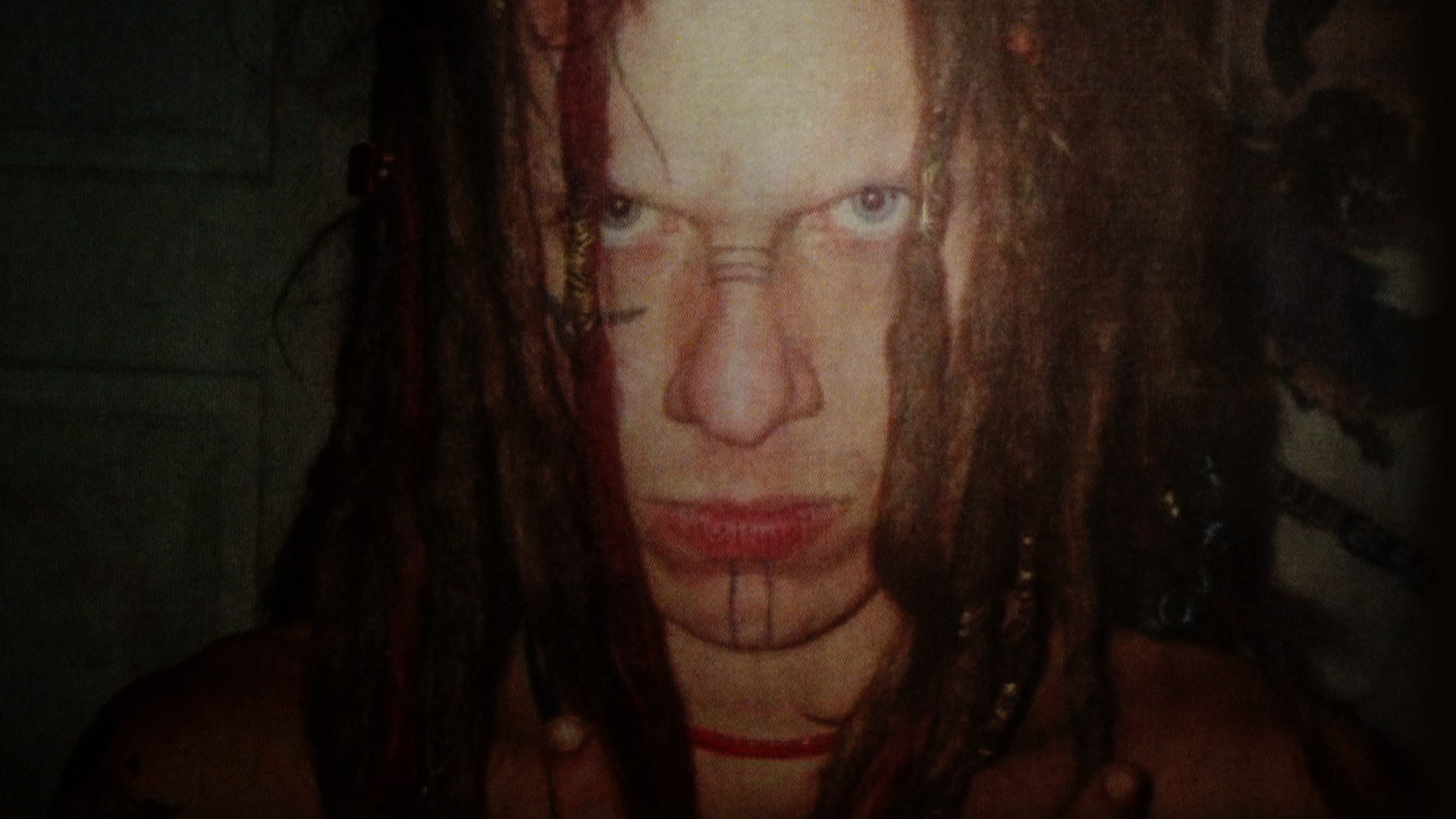 Madagascar: A Little Wild is an American animated comedy series that have really entertaining characters in its plot. The storyline as well the characters of this series are extremely amazing, and they are a major reason behind the great success of this animated series. After airing three stunning seasons, it is again coming back with its season 4 that is going to be even crazier than the previous ones.

Together Together is an American comedy film that got a limited release due to the pandemic and hence failed to perform extremely well at the box office. Nikole Beckwith is the mastermind behind this film as he is the director, writer, and executive producer of this film. Now, after a lot of discussions and meetings, the creators have finally decided to give this film a digital release on Hulu.

One of the most awaited Hulu original series, “Nine Perfect Strangers,” has finally got a release date, and it is all set to air on Hulu. In this series, nine strangers from the city will gather for a 10-day stay at Tranquillum House which is a health and wellness resort. You will discover some real craziness in this series, and each and every minute will be worth watching.

We Broke Up is an American comedy film that, after failing at the box office due to the pandemic, is now coming to Hulu for its digital release. Aya Cash and William Jackson Harper are the lead cast of this series, and they both have delivered a really great performance. This series revolves around a couple who decides to end their long relationship, but somehow, life gives them a second chance.

American Horror Story is an FX original series that is coming back with its season 10. This series airs on FX Network for all cable cord users. It will also air on Hulu, and hence, you can enjoy it anywhere according to availability.

Vacation Film is one of the most awaited Hulu Original films that is finally coming for release. This film was pending for more than a year as the filing schedule was getting pushed again and again due to pandemics. But now, after a lot of wait and patience, this comedy film is finally coming to entertain millions of Hulu subscribers.

Only Murders in the Building is an upcoming Hulu original comedy series that will be having 10 episodes. This series features Steve Martin, Martin Short, Selena Gomez, Aaron Dominguez, and Amy Ryan in the lead roles. From this, you can imagine how crazy and insane this series is going to be.

These were some major updates about the movies and shows coming to Hulu in August 2021. For more updates like these, stay tuned.