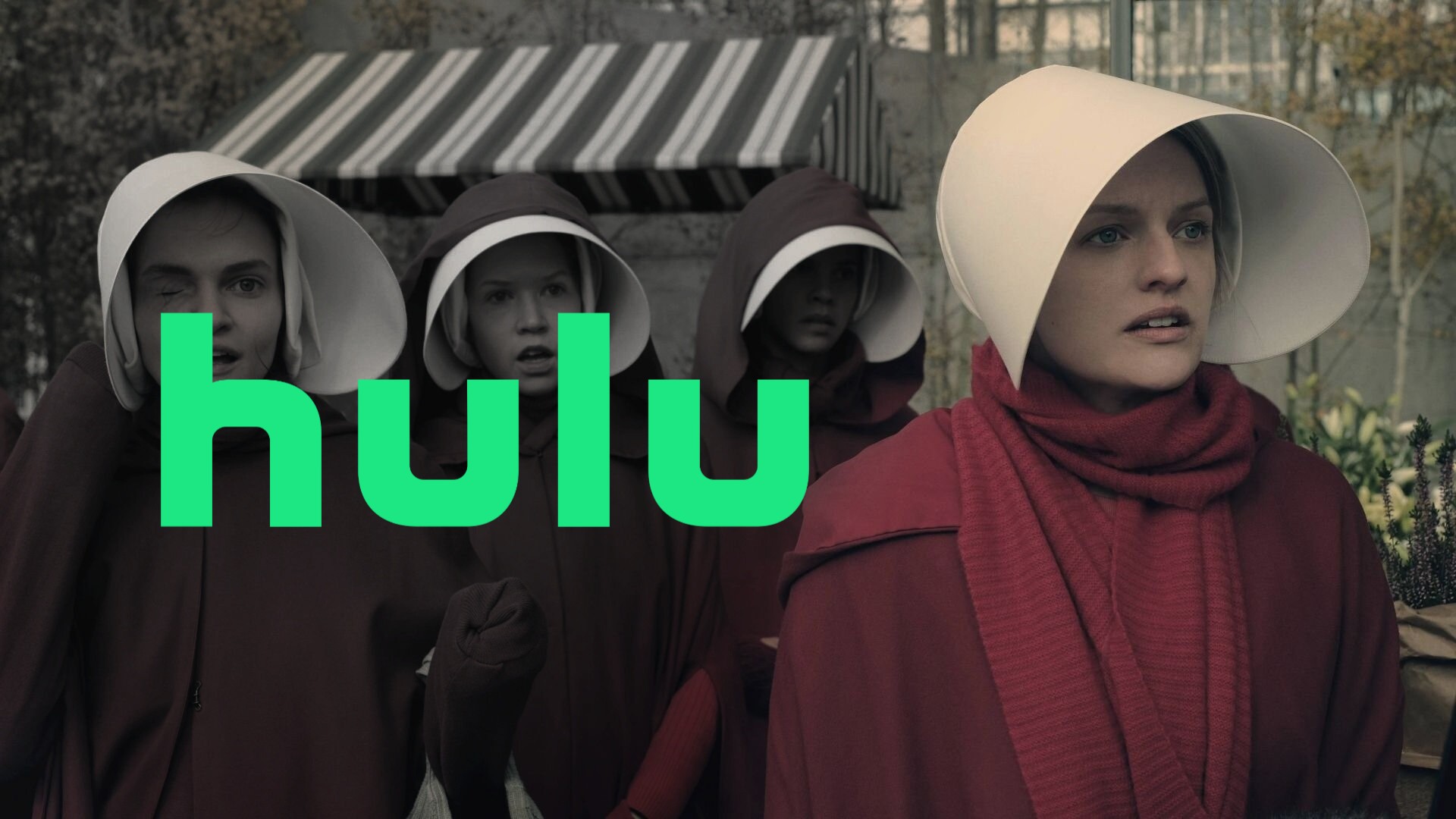 Hulu is packed with a roster of great TV shows and movies coming your way in April 2021. The month of April seems to be sprawling with exciting projects for its subscribers. The pandemic is not past us just yet and the forecasts suggest its continued stay. But one bliss that these times have brought us is that we can binge-stream all day, all we want. All the streamers have upped their game dying this pandemic. We’ve witnessed a flurry of steaming content releases over the past year. And when it comes to Hulu, it’s no different. The streaming platform has some great upcoming TV shows and movie entries. April is stacked with great content on Hulu and you must be aware of all that’s to come.

Fans can enjoy the vast library of titles available on Hulu this April. One of the biggest attractions is going to be the season 4 premiere of The Handmaid’s Tale. The long-awaited season of the popular show is going to hit the streaming platform in April 2021. The award-winning series last rocked us about one and a half years back. It ended with a hyped-up finale and if you’re a fan, you know the hype is real. Other major titles include a couple of documentaries and some VOD film releases. Sasquatch is a docu-series comprising everything from the Bigfoot to weed farms and murder mysteries. The much-talked-about documentary about the rise and the subsequent sudden and dramatic fall of WeWork is also arriving. Also, the Michael Bay pandemic thriller Songbird and John Patrick’s Wild Mountain Thyme are hitting Hulu in April.

Let’s venture into all the exciting stuff that’s going to hit the streaming platform in April this year.

The sci-fi show is based on the best-selling novel authored by Margaret Atwood. The series follows June/Offred (Elisabeth Moss), a woman in a dystopian future. It’s set in a world that’s constantly ravaged by environmental disasters. The birth-rate is also plummeting dramatically. The series is set in a dystopian society in the future, called Gilead. It is a fundamentalist theocratic totalitarian regime. To repopulate the world, the women of Gilead, who are treated as state property, are forced into sexual servitude. One of these women and the protagonist of the series is Offred. She is out to survive this horrible world and find her daughter that was taken away from her.

This documentary series follows the popular and acclaimed environmental activist Greta Thunberg. It follows Greta as she leaves the podium and comes to the front. Throughout the three episodes, Greta traverses and explores the science, traveling to extraordinary locations across the globe and meeting leading climate scientists. We also follow her as she witnesses the experiences of the consequences of climate change and confronting the complexity of what is required to make change happen.

With highlights like the critically acclaimed The Handmaid’s Tale and the documentary about WeWork, Hulu also has a couple of classic movies in its roster. The sci-fi adventure movie Alita: Battle Angel is going to be on the streamer in April. And if you have been looking forward to watching it, well, make it quick because it’s the last month it’s going to stay on Hulu.

The streaming platform is also going to have Die Hard (1988) and its sequels. You can also watch Clint Eastwood’s prison break classic Escape from Alcatraz (1979) before it leaves Hulu after April. The science-fiction masterpiece Arrival (2016) is also going to on there, as well as The Abyss (1989), 28 Days Later (2003), and Vanilla Sky (2001). It’s going to be a packed roster full of great movies and TV show content on Hulu this April. You might wanna hurry up catching some of the content before they leave the steamer though. We’ll see you next month with Hulu’s upcoming exciting stuff of May 2021.