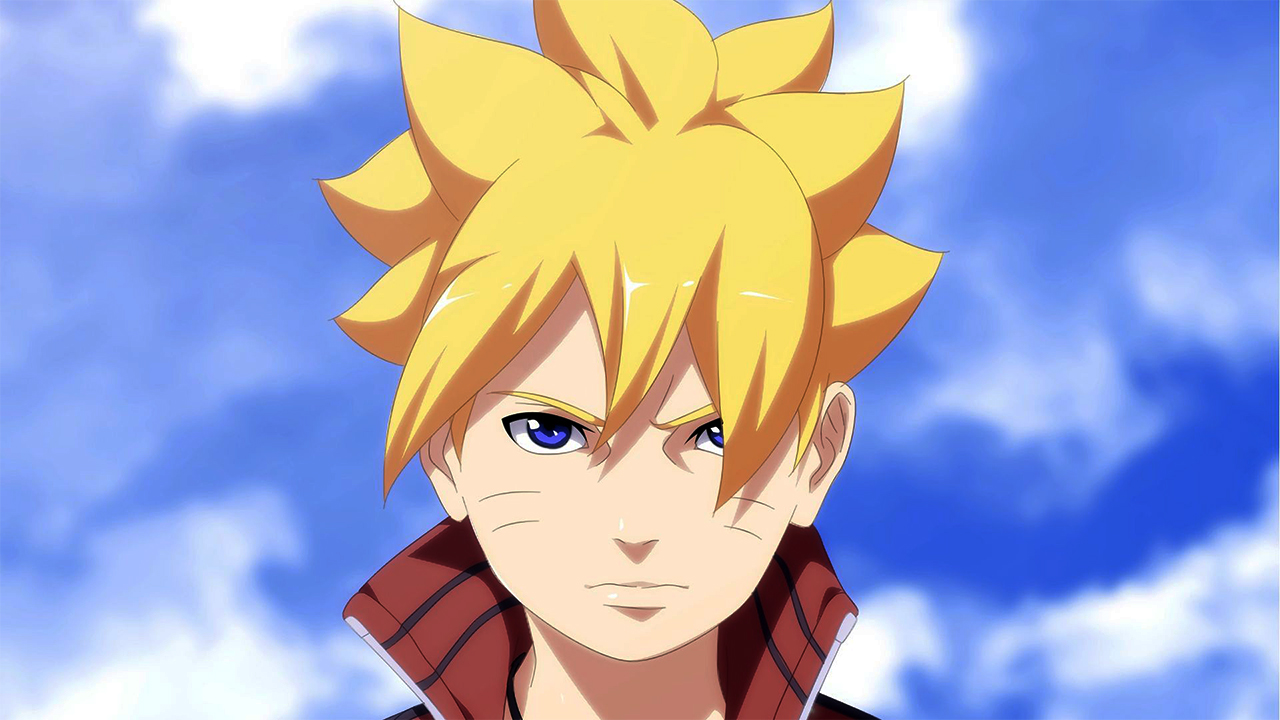 Boruto anime and the manga have had quite different starts when you look at the two. The manga started with a peek into Boruto and Kawaki’s future battle, and then it jumped right into the material from Boruto: Naruto the Movie. The manga continued to focus on Momoshiki Otsutsuki, Kinshiki Otsutsuki, and their huge fight against the Shinobi, which is quite different from the anime. While the start to both the anime and manga is the same they’ve been very different til now.

Boruto anime did show us the same Boruto vs Kawaki preview.

However, after that, we jumped right into the Academy days, which is way behind the manga. We got to see what Boruto was like at the Academy, and it has been really interesting to be fair. Ultimately, the anime will catch up to the manga, so there’s no need to worry. Thanks to the Academy arc, we were introduced to a lot of new characters, like Denki, Iwabee, and Sumire. However, they were nowhere to be seen in the anime up until now. 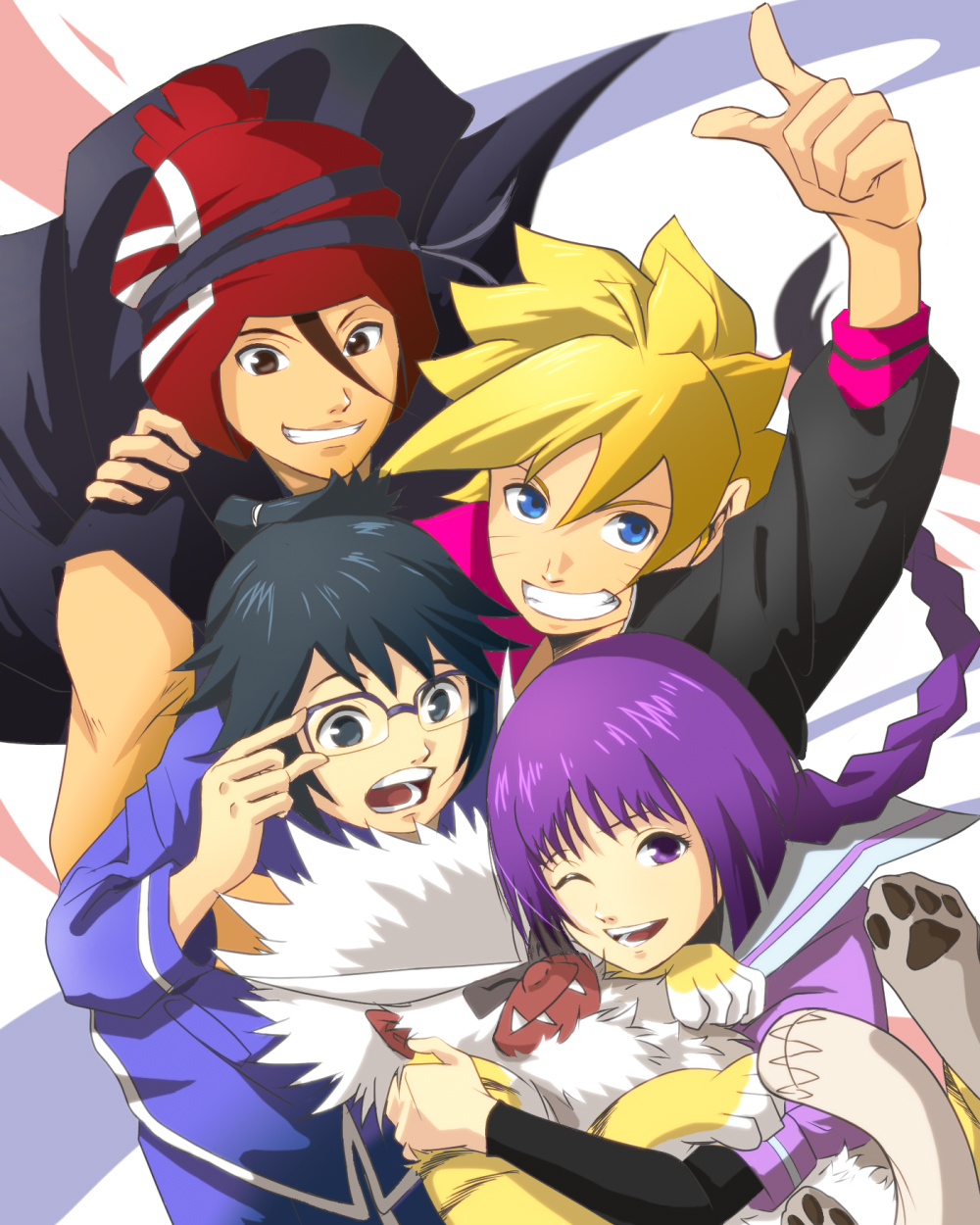 But, now that’s not the case anymore. Finally, one of them has been made Canon by this month’s Boruto manga, and that character is none other than Sumire. That’s right! Sumire has finally appeared in the Boruto manga. It looks like she didn’t take part in the Chunin Exams after graduation, and instead decided to join Katasuke in his research. According to Katasuke, Sumire is extremely helpful, and that basically explains where she had been in the movie and the manga so far. There are still others, like Denki and Iwabee who we still don’t know about.

Honestly, I thought, Denki would join the research team with Katasuke. But, that’s not the case. With Iwabee, I still don’t know what happened, but I have a hunch that he’s already a Chūnin because he’s exceptional. Well definitely find out about him soon in the manga and it’ll be interesting to see what all these characters are up to.

What do you think Iwabee and Denki will be doing in the manga? Let me know in the comments section below.