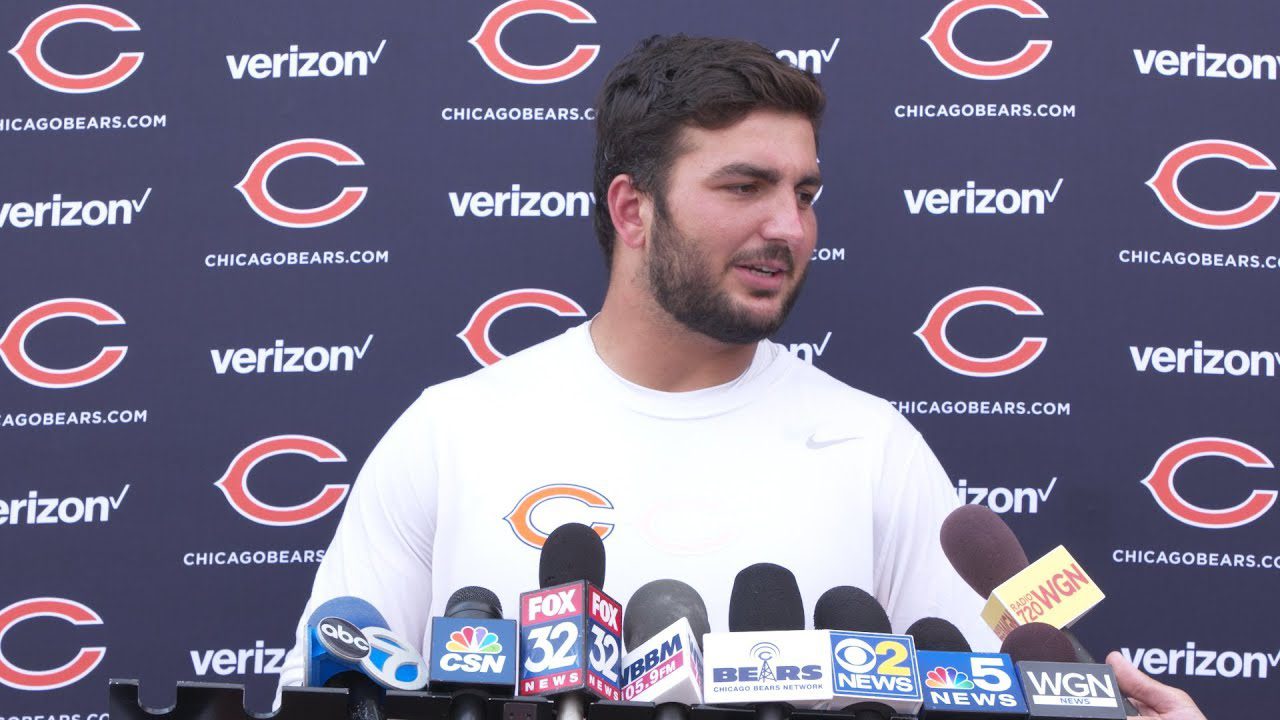 American Football Lovers might be familiar with the name of Hroniss Grasu. He is amongst one of the wealthiest and famous football players. Hroniss is currently a free agent, which means he is not associated with any team. Grasu has been a starter pack for Oregon throughout his senior season and was drafted by the Chicago Bears for the third round at the starting of his career. He always used to play with good functional strength. He has earned a massive fanbase at such a young age. Now, fans are curious to know about the American footwear Player’s love life. Well, yes, he is dating someone whom we will discuss in today’s article.

Hroniss Grasu is a 30 years old American Football Player who was born in Los Angeles, California. He was born to his father, Steve Grasu, and his mother, Mariana Grasu, and follows Romanian Ancestry. He is not at all a person who likes to be noticed and he does not prefer being on social media platforms that’s why not much is known about his dating life. Grasu went to Crespi Carmelite High school in California, where he played football as an All-State Offensive Lineman.

Later, Hroniss Grasu attended the University Of Oregon, where he served as a starter pack for Oregon Ducks throughout his senior season. In 2011, he won All-Freshman Second Team, and in his class, he ranked No. 12 center prospect.

Grasu performed exceptionally well when he played for Oregon, and as a result, he was drafted by Chicago Bears for the third round in NBL 2015. The former Oregon Team football player was listed as a lineman because of his ability to block the defense with good strength. This decision made him play alongside his college teammate Kyle Long. However, Grasu’s journey at bears ended on September 2nd, 2018, when the team released him.

On September 24th, 2018, 20 days later, Grasu left the Chicago bears, he was signed by Baltimore Ravens. However, his journey was short at Ravens as he only played three games for the team and left two months later in September 2018. Like Baltimore Ravens, Miami Dolphins didn’t have Grasu for much longer, as he played for that team only for nine days.

After that, on February 7th, 2019, Grasu got signed by Tennessee Titans, where he was reunited with Marcus Mariota, his college team. Grasu got signed and released from the team four times, and he ultimately left the team later that year in December.

Currently, Grasu is with the San Francisco 49ers; he was signed to the team on August 20th, 2020. After that, he signed for the practice squad in the same team in September 2020 and got promoted to the team’s active roster in the same month. Finally, after being kept as a reserve/Covid-19 list until December 28th, 2020, Grasu was activated on January 14th, 2021. 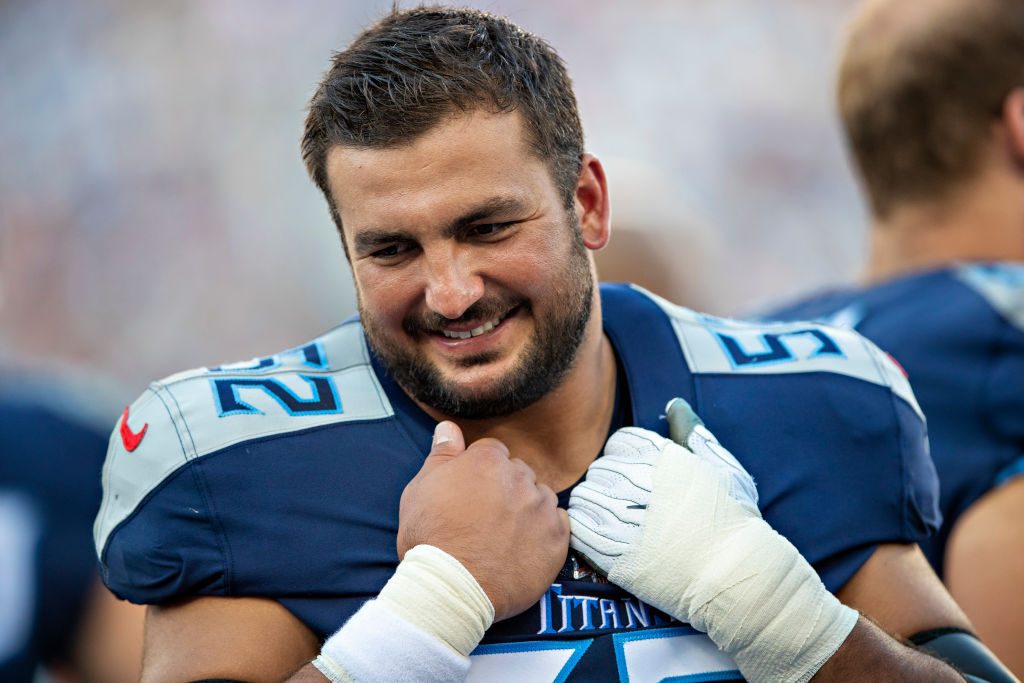 Who is Hroniss Grasu Dating?

Currently, the 30-year old NFL player Hroniss Grasu is reportedly dating Sabrina Ionescu. Grasu isn’t very active on social media. However, Sabrina Ionescu hinted at her relationship with Grasu by posting a picture of them on social media. The picture was captioned as “30• Happy Birthday to my person! Always smiling with you🤍.” 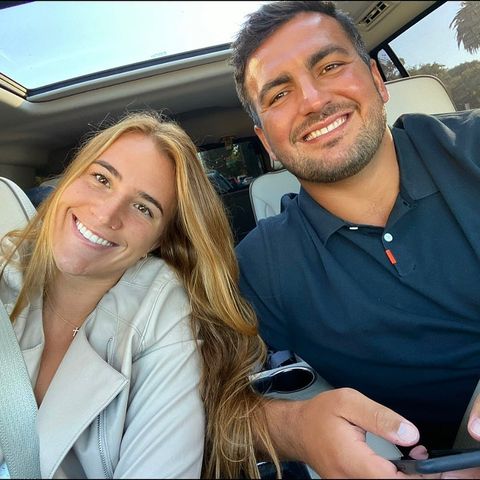 The photo went on August 12th, 2021, the day when Grasu turned 30. Besides that, the couple hasn’t revealed any information about them being together to fans or the media. Now, you might be eager to know who exactly is Sabrina Ionescu. Well, here’s what you need to know about Sabrina Ionescu.

Who Is Sabrina Ionescu?

Sabrina Ionescu is a 23 years old American professional basketball player. She was born to Romanian-American parents in Walnut Creek, California. Sabrina played Basketball for Oregon Ducks and was the NCAA- the all-time leader in career triple leaders. She revealed that they did not have many players to fit in the girls’ team when she was in middle school. Also, she was not allowed to play with the boys. Instead, she was asked to play with dolls. She answered by recruiting members for the girls’ team. She is the first NCAA player with a career of 2,000 points, 1,000 assists, and 1,000 rebounds 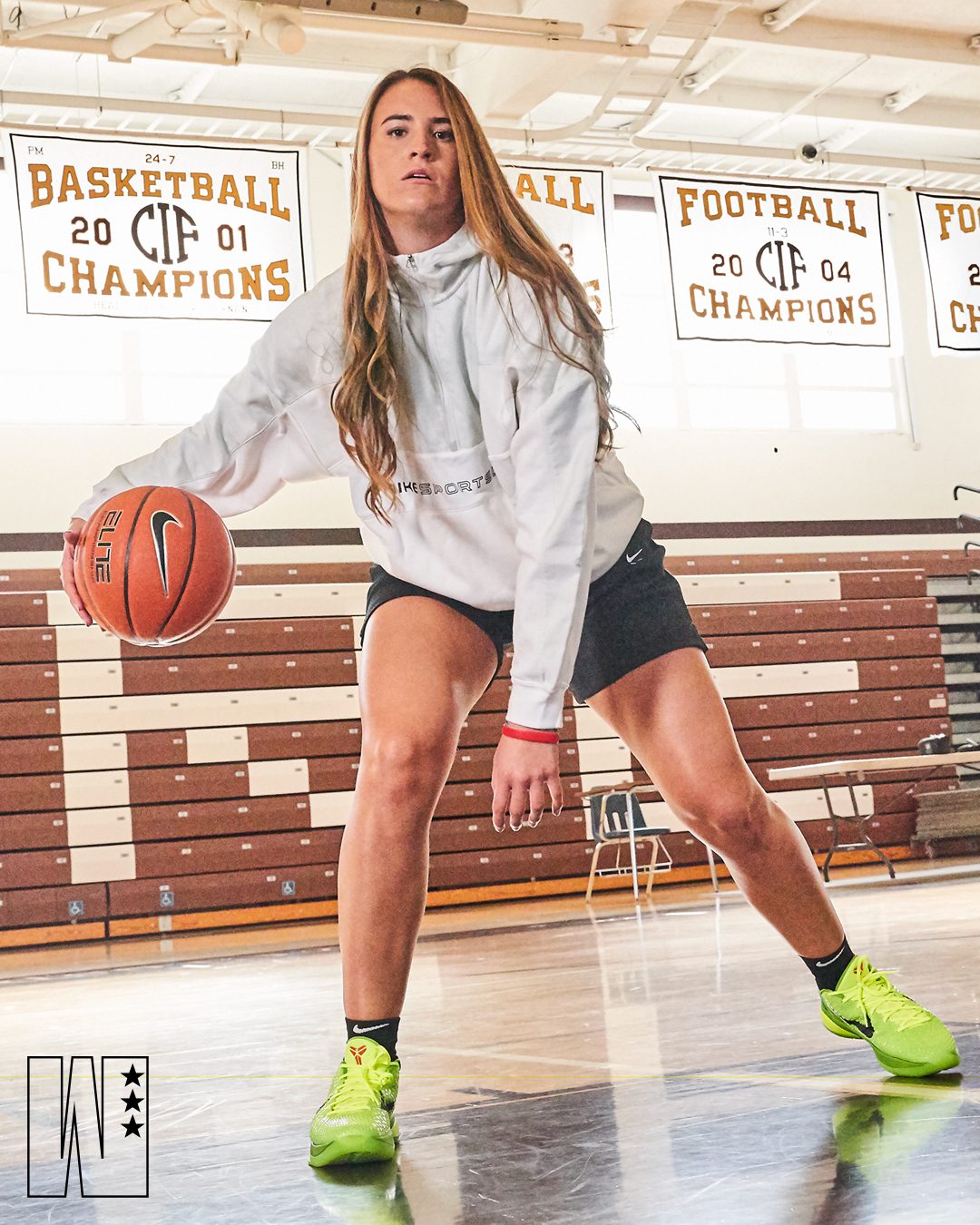