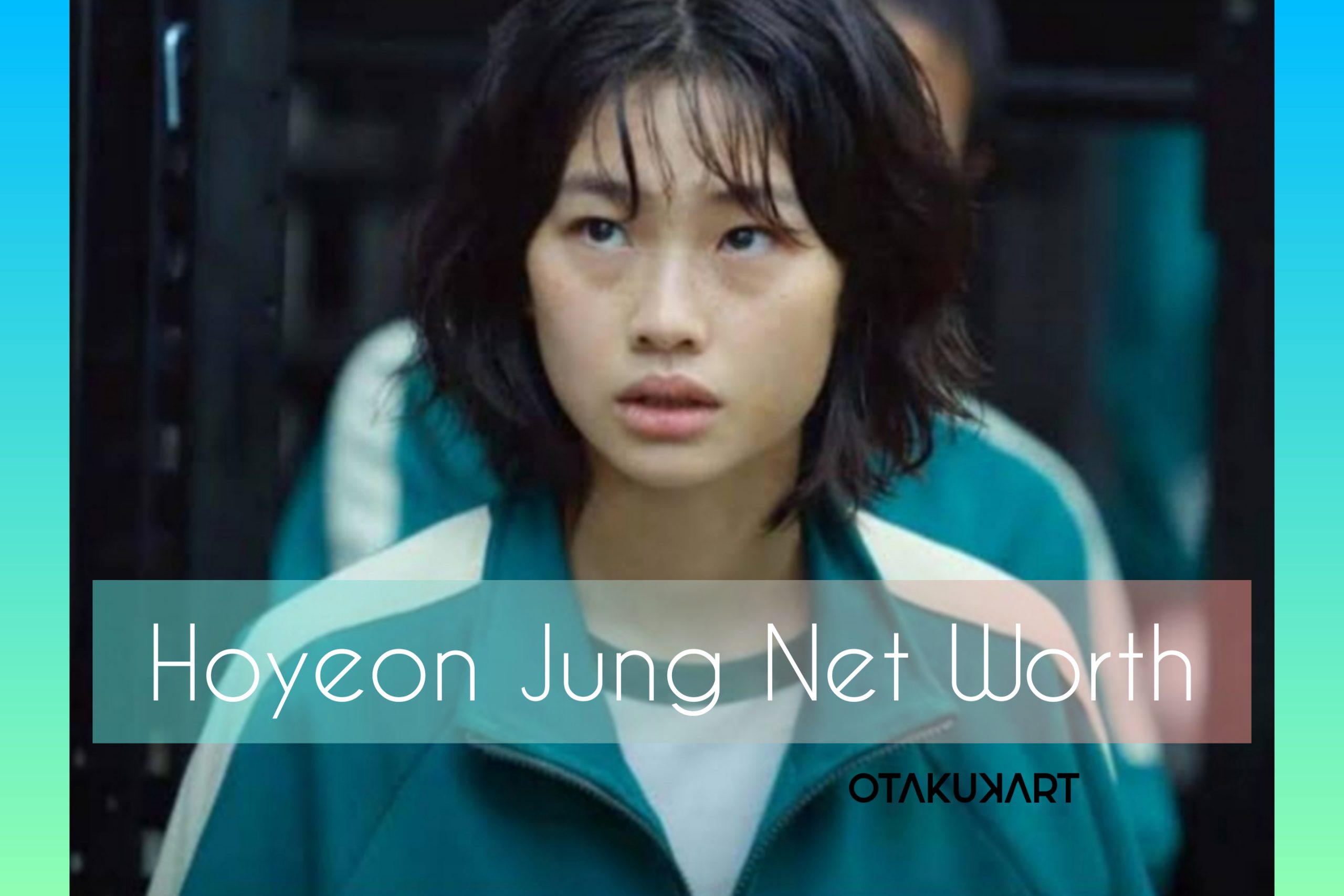 This article is for all the fans of Squid Games who want to know more about the personal life and net worth of their favorite Hoyeon Jung, who played the character Kang Sae-byeok. So, this role was portrayed by a South Korean model and actress named Hoyeon Jung. This Netflix series had potentially helped her to grab the central stage lined with starlight, which had gained her international attention. And interestingly, this could be a shock for all of her new fans around the globe that this was her first acting role. Yes, Hoyeon Jung had made her debut in the field of acting by portraying the role of pickpocket Kang Sae-byeok, A.K.A. Competitor 067. And for any actor or actress, it is a huge achievement to grab international attention from the debut itself!

The role of Kang Sae-byeok has not only helped Hoyeon Jung to build a strong foundation in the field of acting, but it has also helped her to boost up her Net Worth. Moreover, this role has also played a significant role in her personal life, which has potentially taught her many life lessons. So, what were those life-changing lessons that she learned by being a part of the squid games? And most importantly, how much was she paid per episode? And now, what is Hoyeon Jung’s net worth? 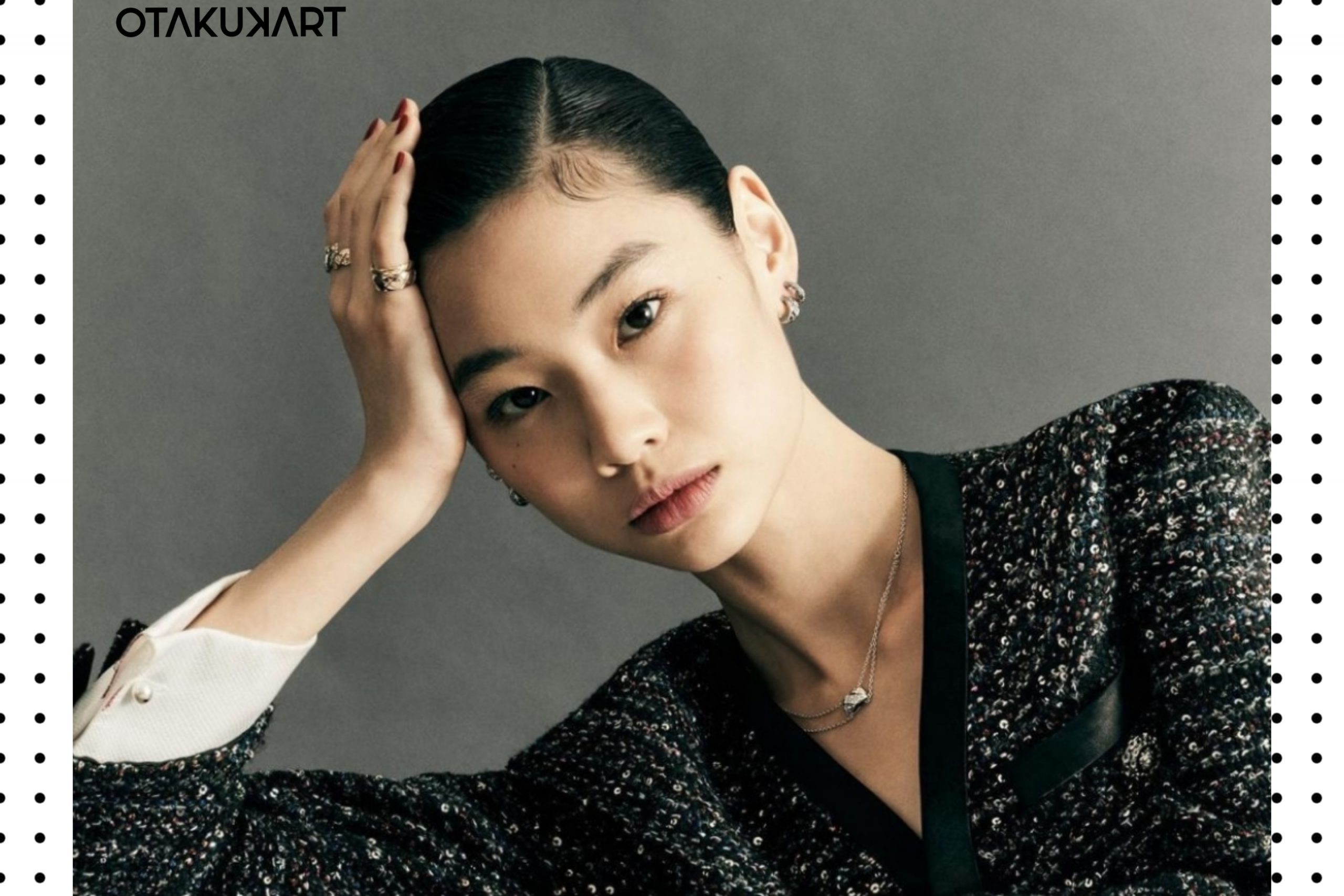 Well, the role of pickpocket Kang Sae-byeok, A.K.A. Competitor 067, had helped Hoyeon Jung to gain a healthy Net Worth of $4 Million. Before being part of the internationally recognized South Korean survival drama television series on Netflix, Hoyeon Jung was a model who was trying to build a strong career by collaborating and working with various leading brands. Then her role on the Netflix show Squid Games had gained her all the popularity which every artist dreams of! Moreover, her acting had also impressed the critics. And is considered as the show’s breakout star!

For being the part of Squid Game, she was paid handsomely. And as per the available information from the web, it is believed that her salary ranged up to a few hundred thousand Taiwan dollars per episode. Which is something around several thousand US dollars. And to add more glitters to this article, we would like to mention that, as of now, Hoyeon Jung has a total of 23 Million followers on Instagram. And before the release of the Squid Game in September 2021, her followers’ count was even less than a million. It is believed that she is the highest-paid Squid Game star on Instagram. And as of now, she earns up to $43,000 for every sponsored post on the platform. 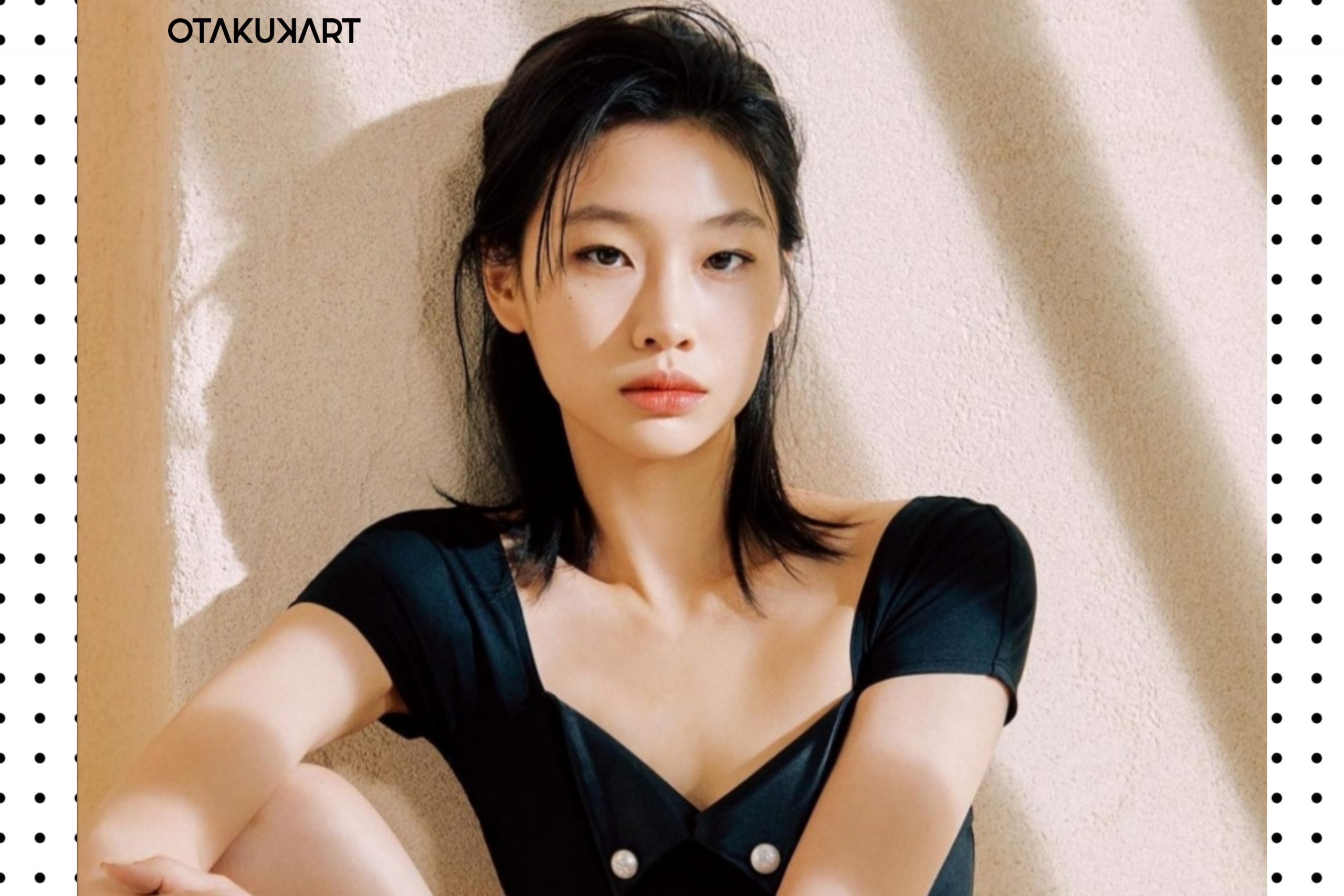 Lately, Hoyeon Jung has given many interviews following her global popularity. And while many of those, she opened her heart and described her experience from the sets of Squid Games. And based on that, we can say that this show had considerably given her many life lessons. She accepted that the role she played had changed her for good! And one of the main lessons which she learned is that people are stronger when they live for the sake of others, rather than simply chasing after their materialistic interests.

According to Hoyeon Jung, this is the biggest personal change that she went through. And it is because, during her modeling days, she had never undergone any situation where she was needed to think about others like her family and friends. Earlier, she never had experienced any situation where she had to show her sense of responsibility towards others. As she was occupied with her well-being and goals.

Well, these are the things that earlier were stopping her from taking this opportunity. According to her, this was going to be a whole new experience, so she doubted her capabilities. But then, she made her mind to try on a whole new path. And then, what she did is the history! While playing her part, she wondered that what made Kang Sae-byeok so strong? Which eventually, she understood that it was her selfless attitude that helped her to gain that extraordinary willpower!