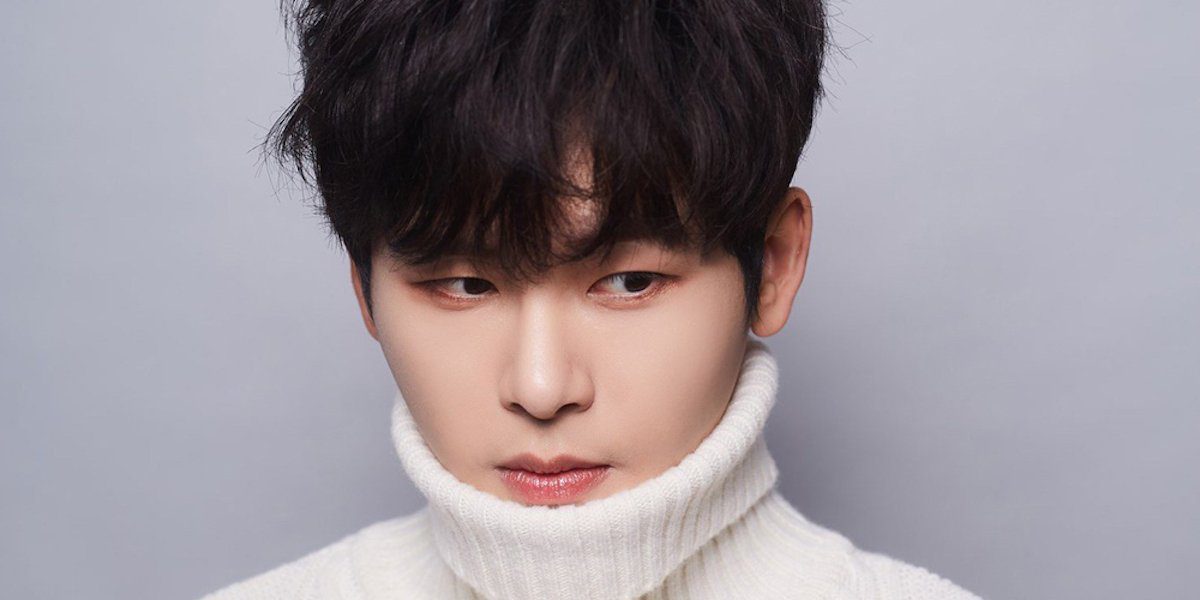 If you are a Kpop fan, you must have heard about the name Hoya. The Hoya Kpop star real name is Lee Ho-won. He has been active in the industry for more than ten years and has produced many hits like ‘Pretending I’m Okay’, ‘Stay With Me,’ and ‘May I Love You.’ Recently, Hoya has also produced songs in the album Shower. Moreover, Hoya is also known for being a rapper, songwriter, singer, and actor. He debuted with the iconic Korean drama ‘Reply 1997’ in the year 2012. After he has been seen in many famous projects like ‘My Lovely Girl’, ‘Two Cops’, and ‘Devilish Charms’.

The Hoya Kpop star initially struggled with his family’s approval for the career he chose. He was born in Busan and did his schooling there. However, he realized his passion for music at an early age and decided to drop out of high school. His father did not support his decision, but after witnessing his son’s will and talent he accepted him. Furthermore, the actor started his career with  JYP Entertainment as a trainee and in the end joined Woollim Entertainment. After gaining a name for himself in the industry, Hoya decided to complete his education and graduated from Daekyeung University. Moreover, his acting skills are recognized by everyone as he won the Best New Actor at Golden Cinema Awards in 2016.

The Hoya Kpop star started his career in the industry in 2010. His debut was with the boy group Infinite. At first, his father did not support his career choice, but now he embraces Lee Ho-Won’s choice wholeheartedly.

After his official debut as a singer in 2010, Hoya started his acting career in 2012. He debuted in the Korean drama ‘Reply 1997’.  This is part of the most successful series franchise and it raised Hoya’s popularity. Moreover, the singer formed a sub-group with his fellow group member Dongwoo. Their group name was Infinite H and they released a mini-album in the following year. The title of the album was fly. 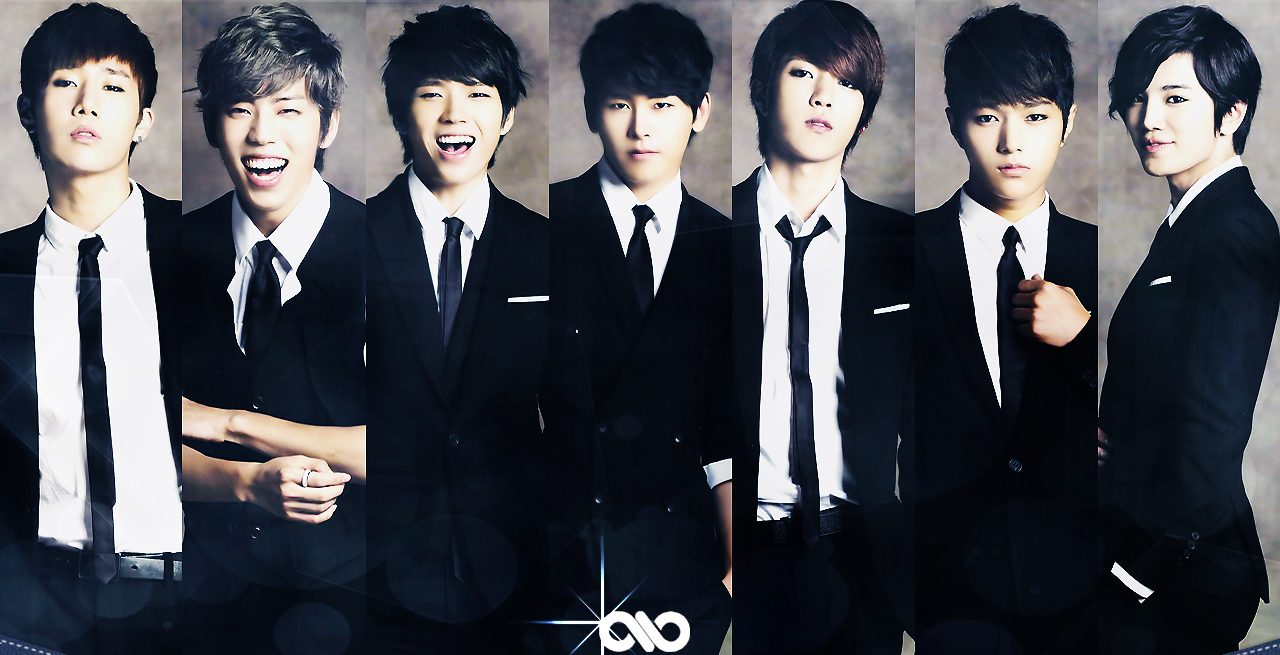 After being part of ‘Reply 1997’, Hiya was considered for many roles. In 2014, he was cast in the film ‘Hiya‘ in which he played the role of a student who wants to become a singer. The film got a good rating after being released in 2015. However, this was only the start of his stardom. In 2015, Hoya was cast in the drama Mask. In this drama, he played the character of the younger brother of the lead actress Soo Ae.

Following this, the Kpop star Hoya became a contestant in the dance survival show ‘Hit the stage’. The show was produced by Mnet and it is one of the platforms that aided in Hoya’s popularity. Following his popularity, Hoya was cast for ‘Radiant Office’, and ‘Two Cops’. However, the biggest news about Hoya in 2015 was that he left the boy group Infinite and Woollim Entertainment. After this news was released, Hoya made started his musical theater career with ‘Hourglass’.

We could say that the time from 2018 till the present was the most eventful period for the singer. He got a role in the Korean drama Devilish Charm. It is one of the best dramas that the actor have been part of. Other than this, Hoya made his single debut with the mini-album ‘Shower’ in 2018. The album consisted of three tracks, ‘All Eyes On Me’, ‘Reply’, and ‘Sigh’. 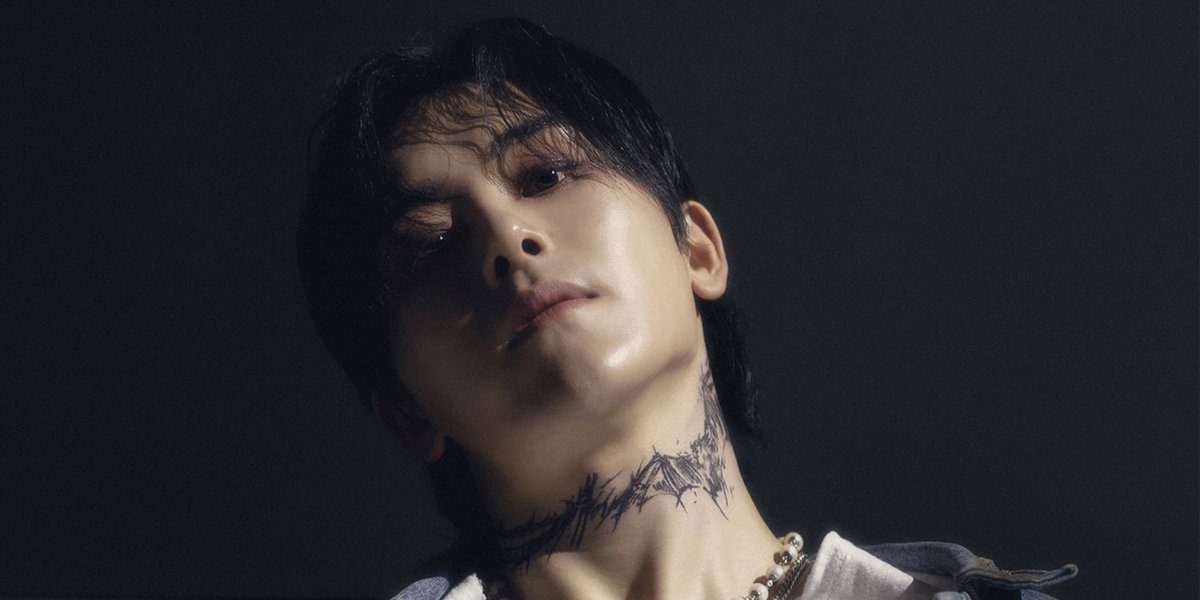 However, Hoya the Kpop star surprised everyone when the news of him becoming a trainer came out. After winning the ‘Immortal Song 2’, Hoya became a dance trainer for the young teens at a variety program hosted by KBS. Finally, like every male in Korea Lee Ho-won also has a responsibility toward his country and decided to join the military service in 2019. He informed his fans about this big change through a post on social media. After completing his military service, Hoya came back with a bang. He produced the high grossing digital single ‘1 AM’, and the following year joined Initial Entertainment.