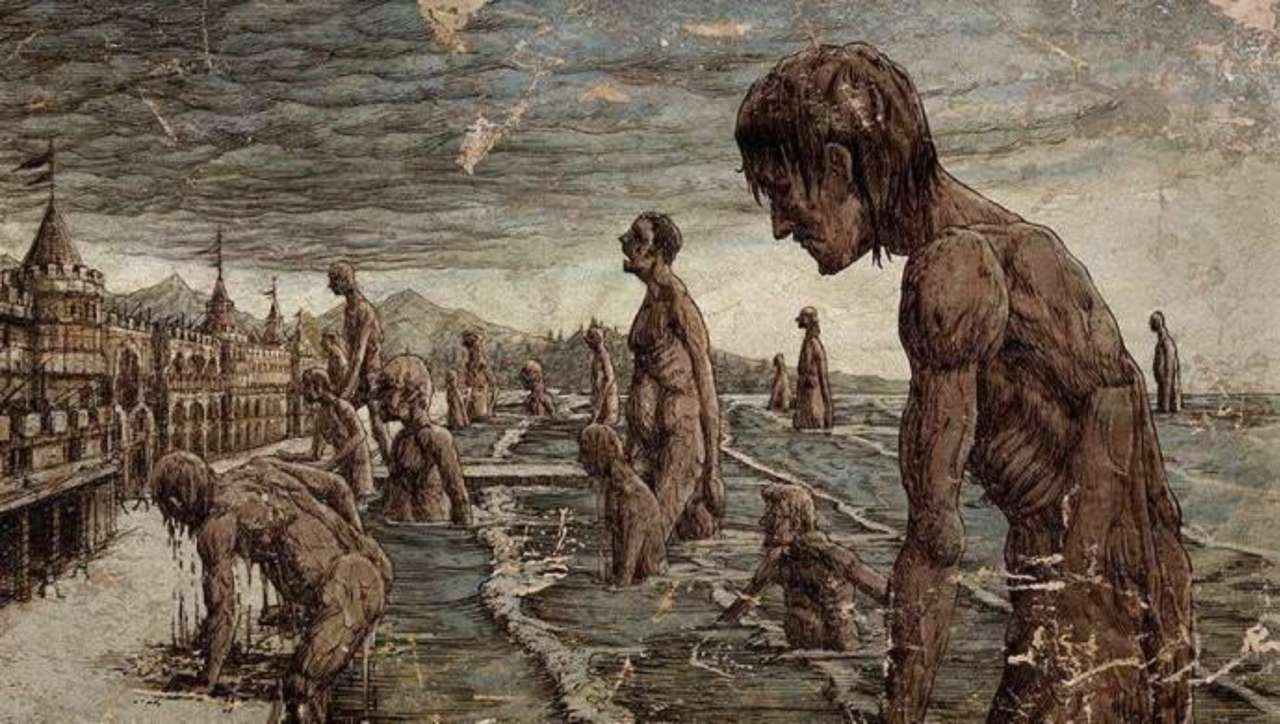 In a matter of weeks, i.e., on 9th April 2021, Attack on Titan manga will finally have arrived at its end. This was confirmed by the mangaka Hajime Isayama who commented how the manga would end 13 years after its start on its 139th chapter. This seems quite like an Easter egg as to how the manga will end in 13 years, just like the life of an Eldian after they become a Titan.

This update was given out by Attack on Titan manga publishers, Kodansha. This was done as the latest chapter, 138 released. In there, Isayama gave his views on the series finale. And exclaimed his own shock that the manga was nearing its end. He stated, “Wow, the next chapter is really the last one, huh? It feels so strange when it’s about to end.” This is clearly just a ploy to put things into perspective as Isayama himself had been working on the manga for more than a decade now. The story has since evolved from Eren’s life as a soldier in his fight for freedom to his life, now basically conducting heinous war crimes. 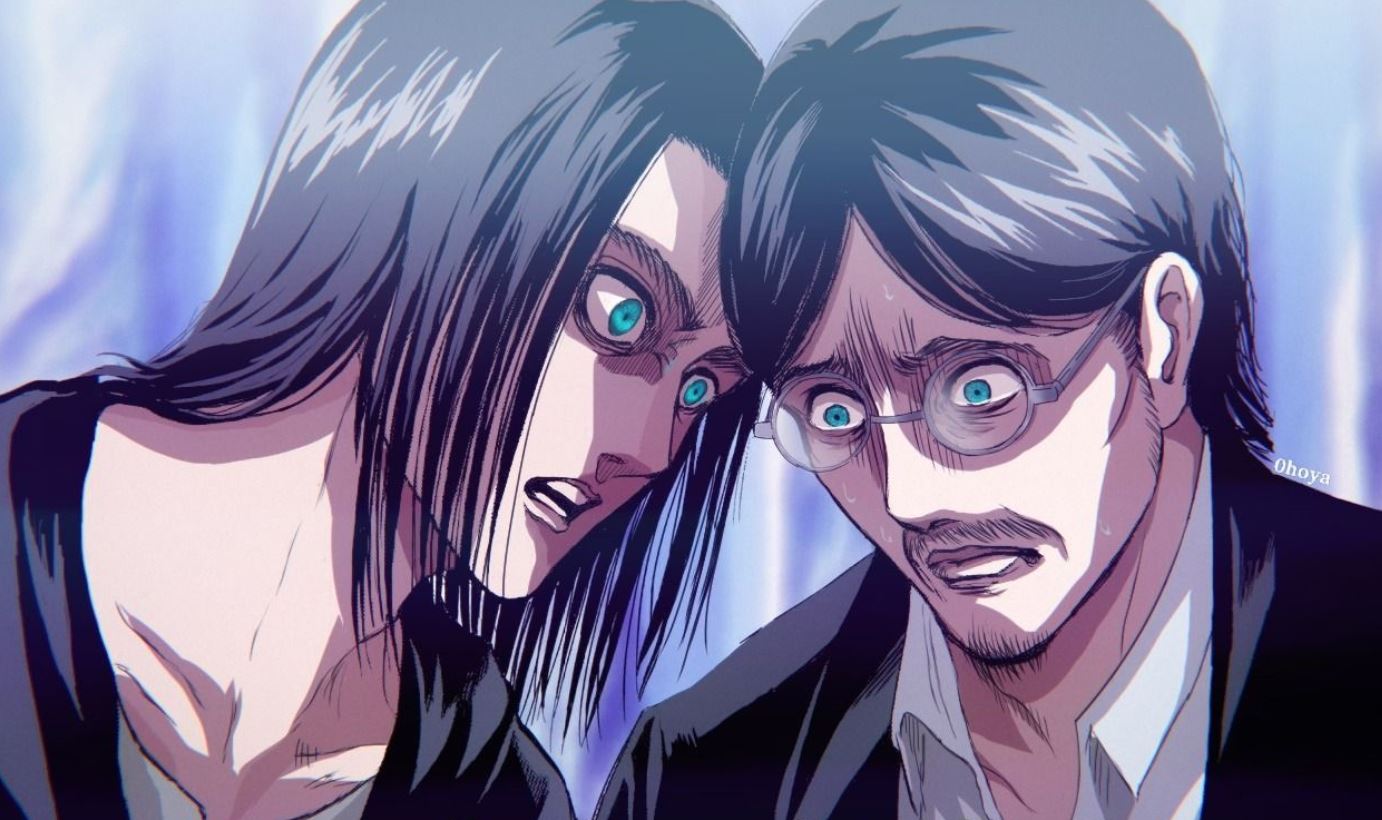 The characters are now barely recognizable and have ever since had multiple objectives. Eren had begun his journey to avenge his mother’s death to kill all Titans. Now, he himself is the one causing destruction all around. Eren has gone through his own series of traumas, but even so, that doesn’t justify his actions. His turn into a villain may get addressed in this last chapter. And hopefully, we will see a satisfying end to the manga, but that hardly seems to come true in the case of Attack on Titan.

Attack on Titan Chapter 138, “A Long Dream” sees humanity rejoice as they have finally stopped the rumbling. Eren Jaeger was seemingly dead, and Mikasa was again having a headache from her promise as an Ackerman towards the Founding Titan. As everyone was celebrating with their family, Gabi points out that Reiner was still fighting. The shining centipede-like thing was alive after the explosion. And as Armin walks back as the Colossal Titan, a blast occurs behind him as Eren was alive. His new form was as tall as the Colossal Titan but seemed much more vicious. Humanity was scared to see this sight but had to come to their senses as they can’t allow Eren to come in contact with the shining centipede. 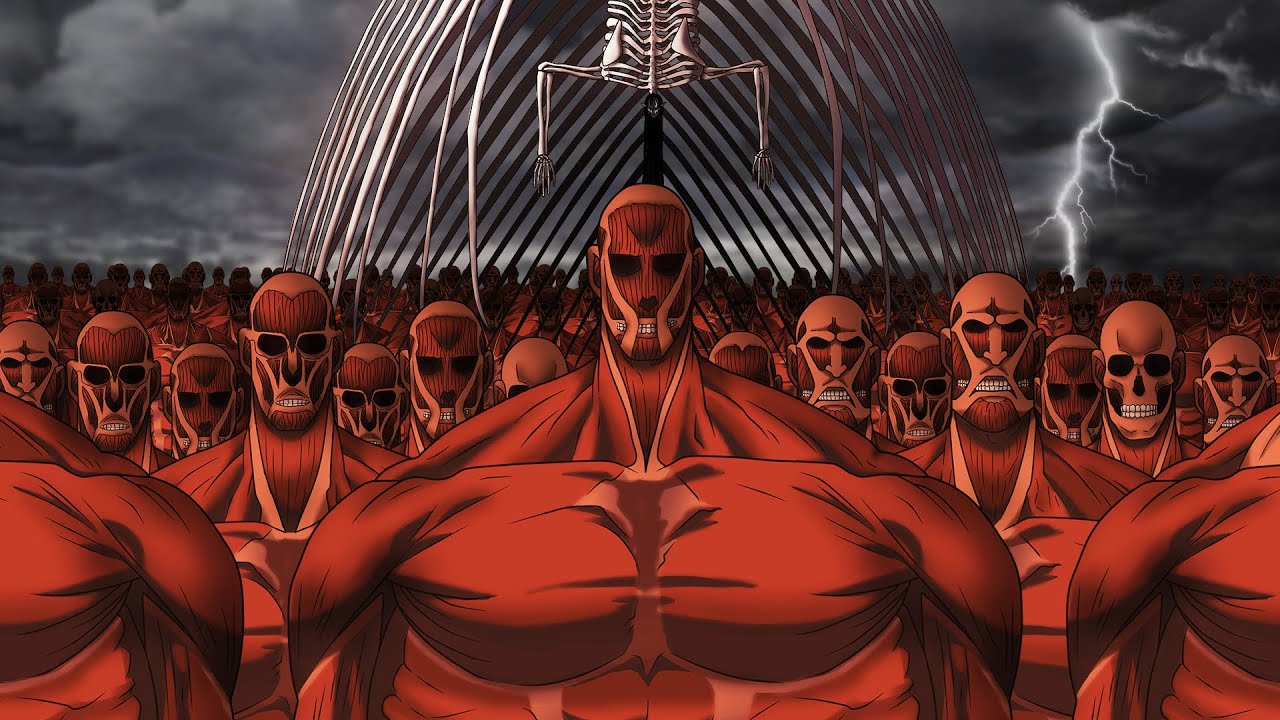 Levi, Mikasa, and Pieck climb on Falco to head towards Eren to try and put a stop to him. Pieck turns into Cart Titan while Armin and Eren confront each other. While destruction seems to spread, Mikasa gets a vision. In this, she sees an alternate reality where the war has ended. Eren and Mikasa have decided to leave everyone, living their life in solidarity. Mikasa is asked by Eren to abandon the scarf he gave her. Eren was about to die after his 13-year tenure so, he wanted Mikasa to move on and live a happy life.

Back to reality, Mikasa wears her red scarf as she shoots a thunder spear towards Eren. Armin distracts him thus, they are able to break through Eren’s teeth. Through this opening, Mikasa gets in. Here, Eren only exists as a face attached by his spine to his body. Mikasa beheads and kisses him while Ymir watches them from behind. 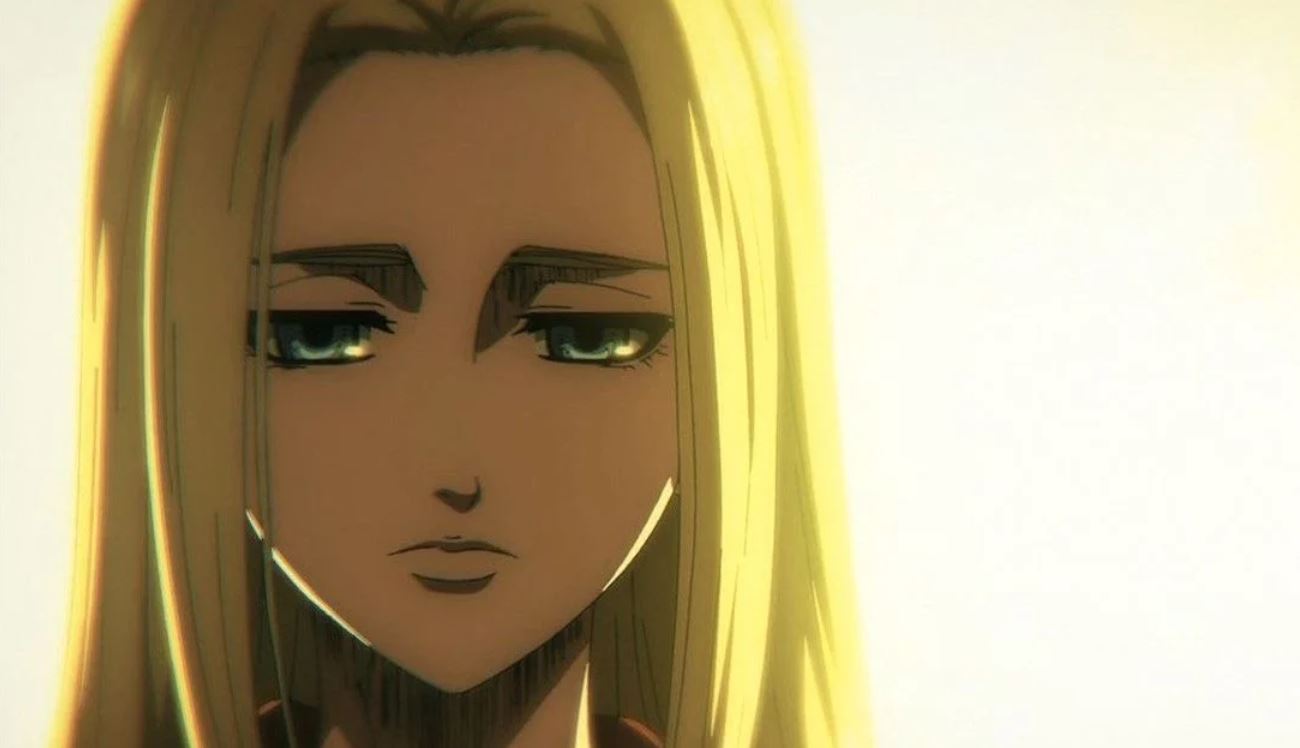 Attack on Titan Chapter 139 will be the last in the series and should answer all the major questions. The last chapter was named “A Long Dream” and although it was intended for Mikasa, it is not completely out of the possibility that there is something else in play. Attack on Titan begins with Eren waking up from a dream crying. This might mean that there is a possibility that Eren may be able to reset things and have a second attempt. Or this could finally be the end of Eren, and things could go back to normal. Although it’s hard to say what really could be termed normal in Attack on Titan. Lastly, in this chapter, we should see what the future of Attack on Titan entails and who really made Historia pregnant.

You can read Attack on Titan in Kodansha Comics and watch the anime on Crunchyroll.