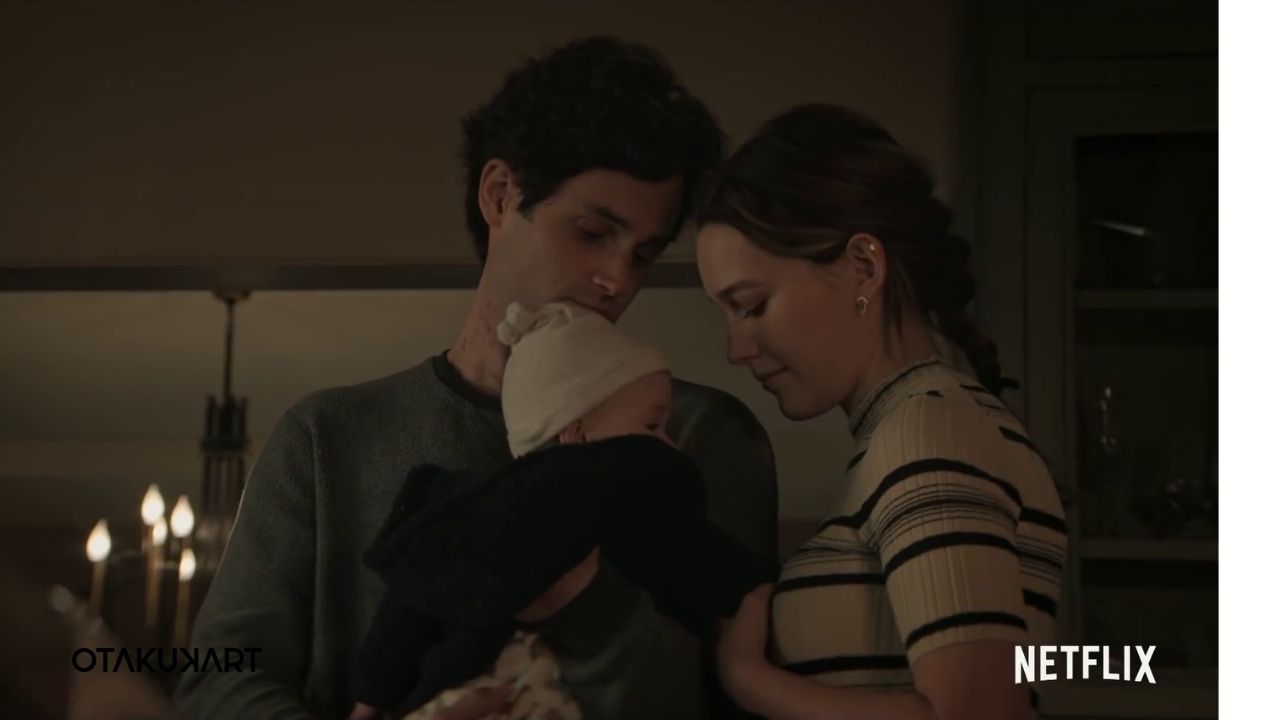 ‘You’ Season 3 is right around the corner. Unlike the first two seasons, the third season takes the main character of Joe in a completely new direction. Joe is certainly focusing on being a better and a family person, unlike he was in the first two seasons. All he probably needed was a person like him who could understand what he was going through. Now they can work together in building something special. But as the other half is willing to give, Joe isn’t. So anyway, here is a complete guide on how you can watch You Season 3 that will explore this moving ahead in Joe’s life as he grows a family.

Before diving deep into the new season, we will start by looking at what happened last time on the show. We certainly have come a long way since he dated Guinevere Beck. The only problem was she haunted him for the rest of the second season. But he had held hands with Love Quinn, his new obsession who was ready to be with him at any cost. Even when it came to fighting the people who came to hunt him down and finish him for his mistakes. Here is a look at what went down last time we were on ‘You’ before moving to Season 3.

After finishing his story with Beck in the first season, Joe was having a completely fresh start. But this time around, he had more than just one problem to deal with and a ghost from the past came knocking on his door. Picking up the identity of William Bettelheim and trapping the real one inside before leaving him trying to be a better person. He fell in love with Love Quinn amidst all of this.

While Love was into with Joe, the death of Beck still haunted him somewhere. As they worked towards it, he was also dealing with her addict brother Forty and his neighbors Ellie and Delilah. Things went bad when Forty introduces his new girlfriend who turns out to be Candace. She was Joe’s first girlfriend where he was toxic and thought he almost killed her in a fight before burying her. Until she walked out alive and hunted him down. 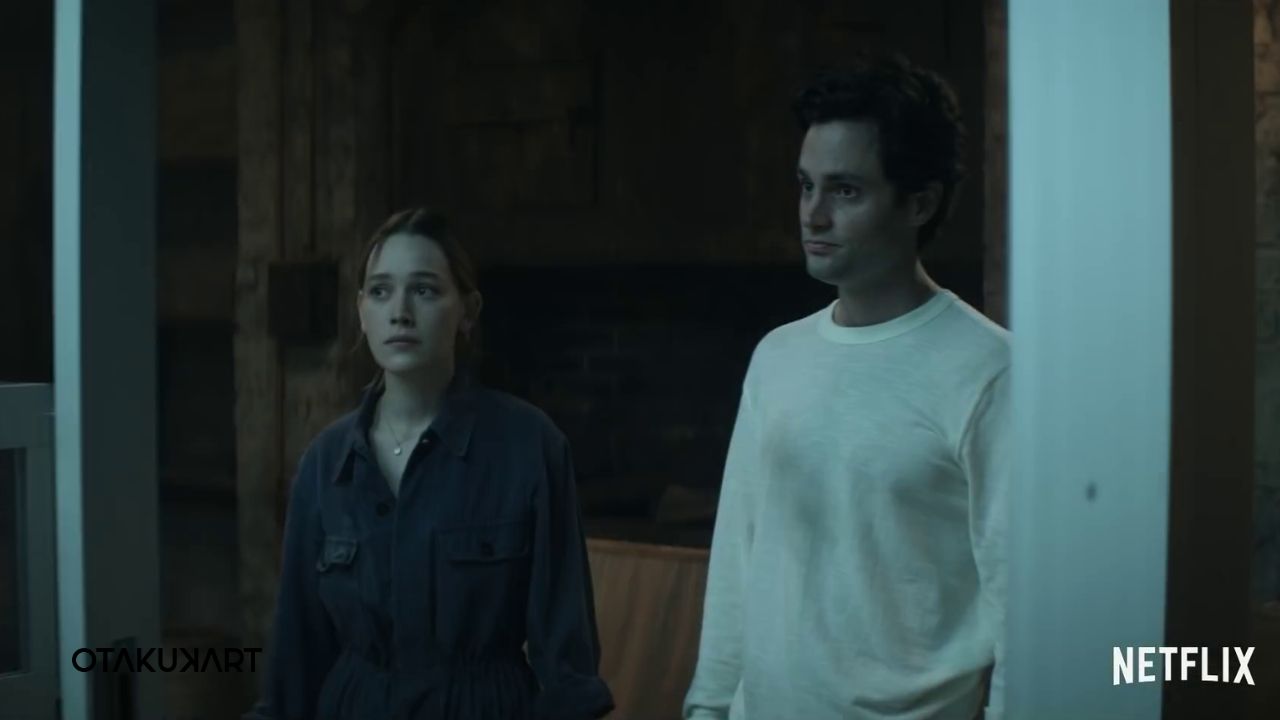 Amidst all of this, he was also helping Delilah to keep Ellie away from a famous toxic comedian with whom Ellie was working. In the process, he killed that comedian, and soon Delilah found out about Joe. He traps her inside the glass and promises to let her go once he is out of the country. But the next day, he finds her dead, and Candace catches him while she shows Love his real face.

Love instead kills Candace and reveals she killed Delilah too. She also tells about her dark past of killing her own family, and also, she was the one manipulating Joe. With the fact that Love is pregnant, he decides to marry her, but Forty instead confronts him. The season closes with cops taking Forty down for killing the comedian. Joe assures Ellie to send money monthly to start a new life as Love and Joe too. At the same new locality, he finds his new target.

You Season 3 Plot: What Is It About?

The official synopsis of ‘You’ Season 3 says Joe and Love have settled Californian suburb of Madre Linda. They are raising a baby together, and Love’s dream of having a perfect family is coming true. Until the cycle of Joe’s obsession comes into play all over again. From the trailer, we can see that Joe has opted to try and change his ways. Now this new baby in his life is surely helping him in the process. As scared, he is, as happy he is too.

Despite all the things he and Love had done in the past. As they grow, they have a business and a nice neighborhood. Also, the new nice neighbors they have become. Everything was great until the girl next door, Natalie came into the picture. So the cycle begins, and Love is clearly suspecting him. This even leads to attacks, questioning, and couple therapy as well. On top of that, the trailer seems to tell that multiple people are suspecting Joe and keeping an eye out. All in ‘You’ Season 3.

‘You’ Season 3 is released and available to stream on Netflix starting 15 October 2021. So in case, you don’t know, all the 10 episodes of the show can be found on Netflix at this point. So in case you are up for it, you can binge your way out of You.

‘You’ Season 3 is a Netflix Original, and henceforth Netflix is the only available option to stream the series. To watch ‘You’ Season 3, you need a Netflix account first of all. Following that, you will have to choose one of the three subscription plans the OTT platform offers at this point. A basic, a standard, and a premium, and each one of them will offer ‘You’ Season 3 to stream. So all the ten episodes releasing for the third season will be available to stream right away. 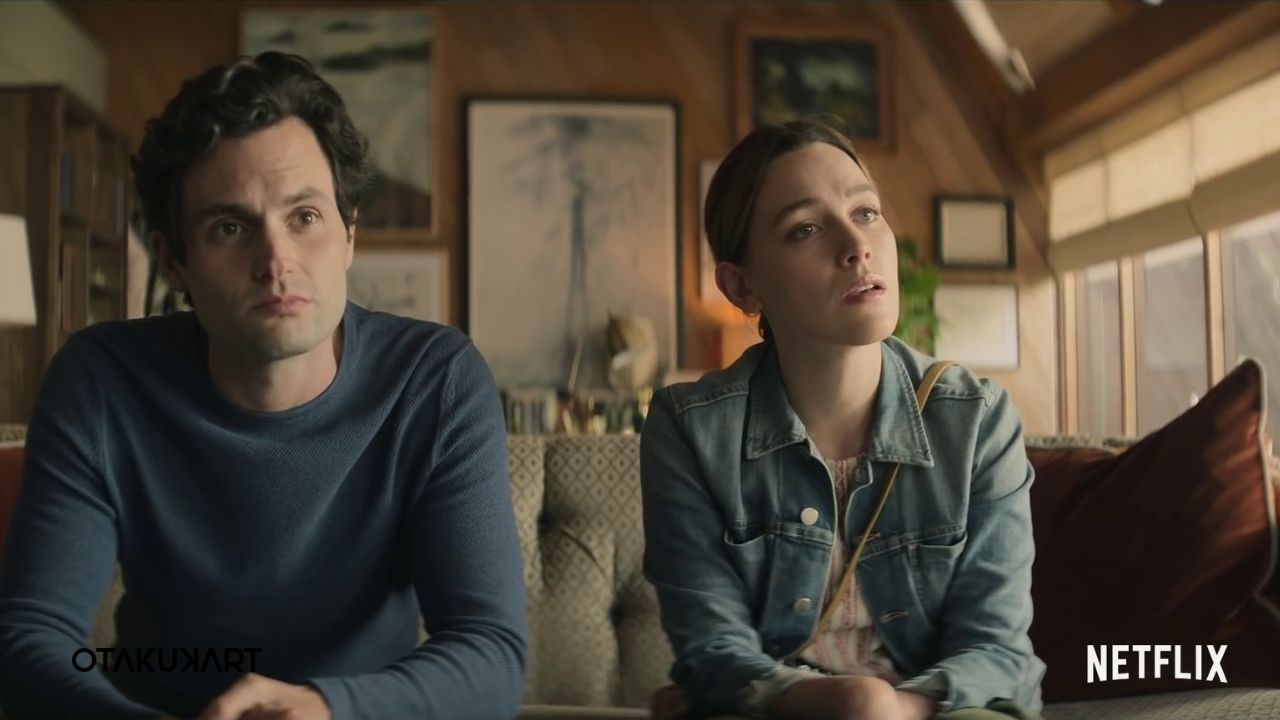 The first basic plan coming for around $8.99 will allow you to watch and download ‘You’ Season 3 on one of the devices at 480p. The standard plan coming for $13.99 will allow you the same benefits but on two devices with HD enabled. Lastly, the premium will offer the same but on four different devices at Full HD and 4k resolutions. The best part is that you will also receive thousands of movies and TV shows that Netflix has to offer along with the third season of You.