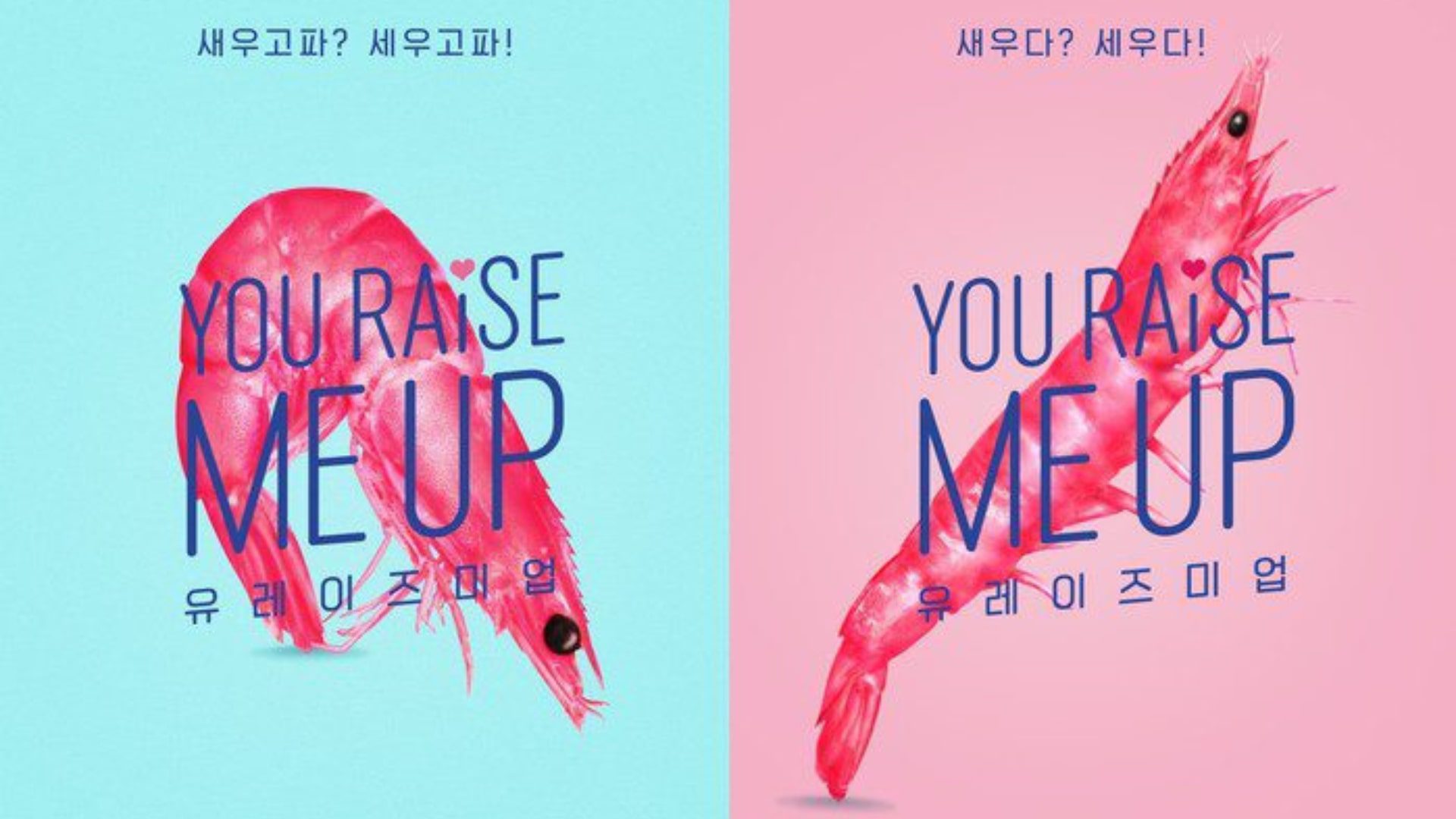 You Raise Me Up is a newly released South Korean drama aired on Wavve. Due to its new distribution network, many fans do not know how to watch the k-drama online. You Raise Me Up is a rom-com drama addressing grown-up issues in an unusual way that would make your stomach hurt from laughing hard. It is directed by Kim Jang Han and written by Mo, starring Yoon Shi Yoon, Ahn Hee Yeon aka EXID’s Hani, Park Ki Woong, Lee Ji Won, Kim Seon Jin, Kil Har Yeon, etc.

There are not many k-dramas made on adult issues, but You Raise Me Up is one such drama that is entertainingly addressing topics like impotency. It is pretty new and seems an interesting concept. The story is about an impotent man whose appearance has completely changed while preparing for the civil service exam. He meets his first love, who happens to be his urologist. Now both embark on the journey of boosting his self-confidence. However, in the process, will they fall for each other all over again? You Raise Me Up is sexy romantic comedy series that must add to your watchlist.

The k-drama You Raise Me Up was originally released on an online streaming network called Wavve. The drama premiered on 31 August 2021. It comprises 8 episodes; each episode runs for 45 min. All eight episodes were dropped at once on the premiere day on Wavve. Therefore, you will find all eight episodes on the Wavve network. Like any other streaming network, you need to create an account on Wavve and choose a subscription plan according to your preference. Once you are done creating an account, go on to the page of You Raise Me Up, and you are all set to watch the drama.

As we mentioned, you need to have a subscription plan because the only first episode is free of cost, and for the remaining seven, you need to pay. Sadly, Wavve is not available in some countries. But worry not. Wavve original You Raise Me Up is also launched on Viki. Unlike Wavve, on Viki, you will only find the first two episodes with English Subtitles. According to the schedule, Viki will release two episodes every Tuesday. Therefore, international fans may have to wait for few days before they get new episodes.

Plot Synopsis of You Raise Me Up

You Raise Me Up is a rom-com featuring adult issues in the most entertaining way. The story follows a 31-year-old man Do Yong Shik (Yoon Shi Yoon), who is preparing for the civil service examination. During that time, Do Yong Shik has changed so much that previously a young, charming boy now is an old man with short hair, dressed in messy and unfashionable clothes. His appearance has deteriorated. However, now another problem has grown, he has become impotent. To address his impotency, Do Yong Shik visits a urologist clinic, where he meets his first love Lee Ru Da, a urologist.

Lee Ru Da (EXID’s Hani) is a skilled doctor with a stunning appearance who comes from a wealthy family. Everything is perfect in her life except her boyfriend Do Ji Hyuk (Park Ki Woong), whose overconfidence always gets on her nerve. Do Ji Hyuk is a psychiatrist who runs a psychological counseling center. He comes from affluent family background and has a perfect appearance, but he knows that more than anyone else. To lowers his overconfidence, Lee Ru Da boasts her first love, Do Yong Shik, who used to be a smart, handsome gentleman.

The Cast of You Raise Me Up

Shang Chi Release in India on Disney Plus Hotstar: All About it

Top 10 Most Popular TikTok Celebrities In the World 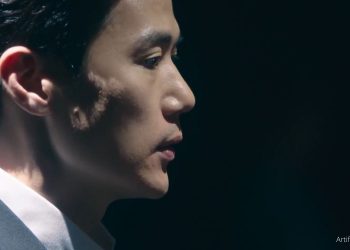 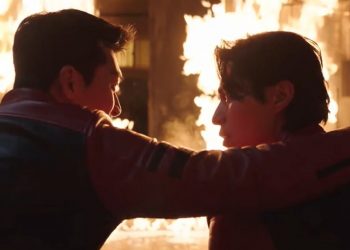 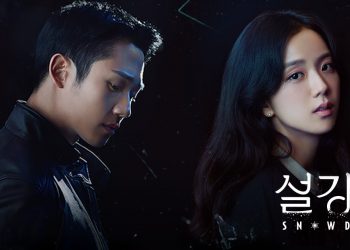 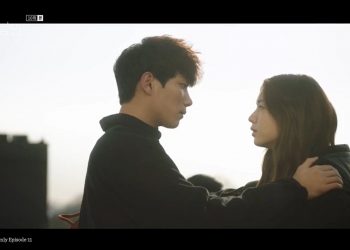