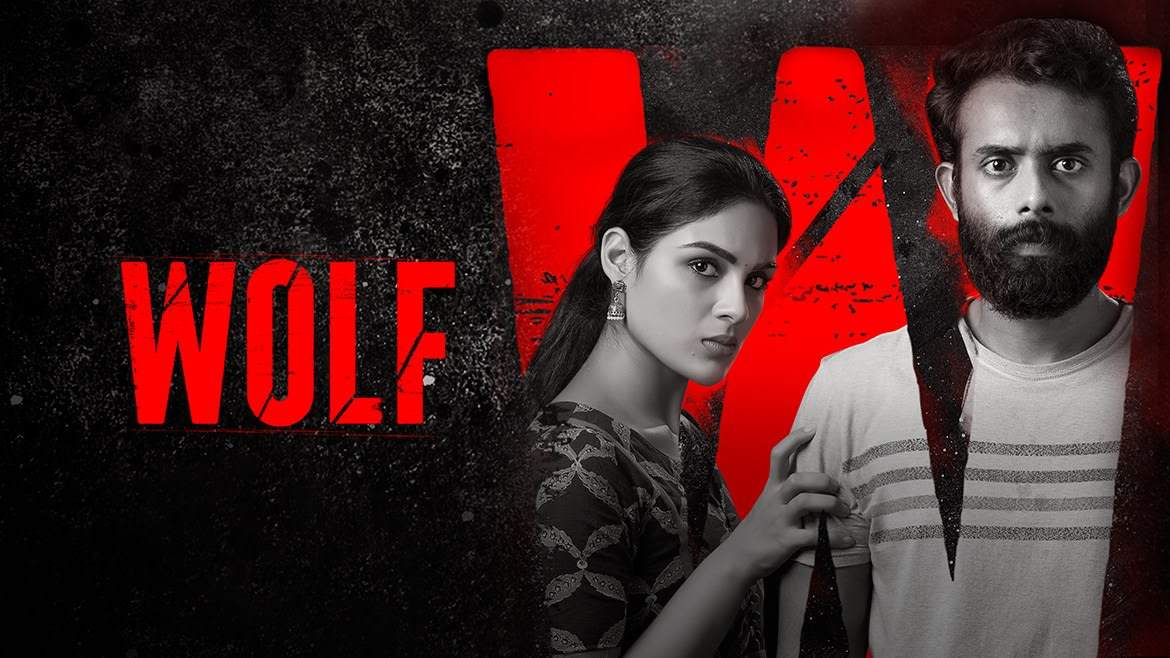 Wolf is a Malayalam Drama Movie that has come from the mind of one of the most gifted contemporary Malayalam storytellers, GR Indugopan. Directed by Shaji Azeez, the film is being produced by Santhosh Damodharan under the banner of Damor Cinema. The same director is the one responsible for movies like ‘Shakespeare MA Malayalam’ and ‘Oridathoru Post Man.’ The story is one set in contemporary times, i.e., within a lockdown. Unironically, the viewers will also be watching it within the confines of their homes, as we discuss, how to watch Wolf (Malayalam Movie)?

Even though the movie is said to be emotionally riveting, Wolf has been U-rated, i.e., it can be watched under parental guidance. According to the filmmakers, the movie is one that makes use of a limited area. The characters are all portrayed to be the principal pillars of the story. Each of their roles allows the story to have a vice grip over the viewers. The movie has already been released, so this article will cover the plot and cast for Wolf. Helping you make the decision to watch it or not.

The plot for Wolf has been based on Indugopan’s Novella, Chennaya. The movie is primarily based on the lives of Sanjay and his fiance Asha. Here, Sanjay decides to go and surprise her by visiting her place in the night. Asha is from a household with a very conservative mother. She has gone out and won’t be back for long. This agitates Asha as, with time, she starts feeling uncomfortable with Sanjay’s presence. The increase in the uncomfortable feeling drives the story’s anxiety-building nature. The first part of the film will be completely based on the two characters. Their communication will portray how they are clearly not a match made in heaven. Just as Asha worries about the gossip fodder she might face from Sanjay’s presence at this hour, it seems like she has something she has been hiding too.

The anxiety-inducing moments are com[plemented by Asha’s point of view on Sanjay’s personality. Here, in the movie, we will see how short-tempered Sanjay is and how he treats his close female friends. This causes Asha to have doubts regarding her future with Sanjay. She expresses them as she doesn’t think she will be able to spend the rest of her life with him. This causes Sanjay to get irritatingly desperate as he tries to convince Asha that he wouldn’t behave this way with her, should they get married. But to make the matters worse, the PM announces the lockdown. Considering now that her mother won’t be able to make it back in time and how Sanjay’s place is at least a few hours away, the engaged couple must live together. The story only gets intense as we get introduced to a mysterious character by the name of Joe. 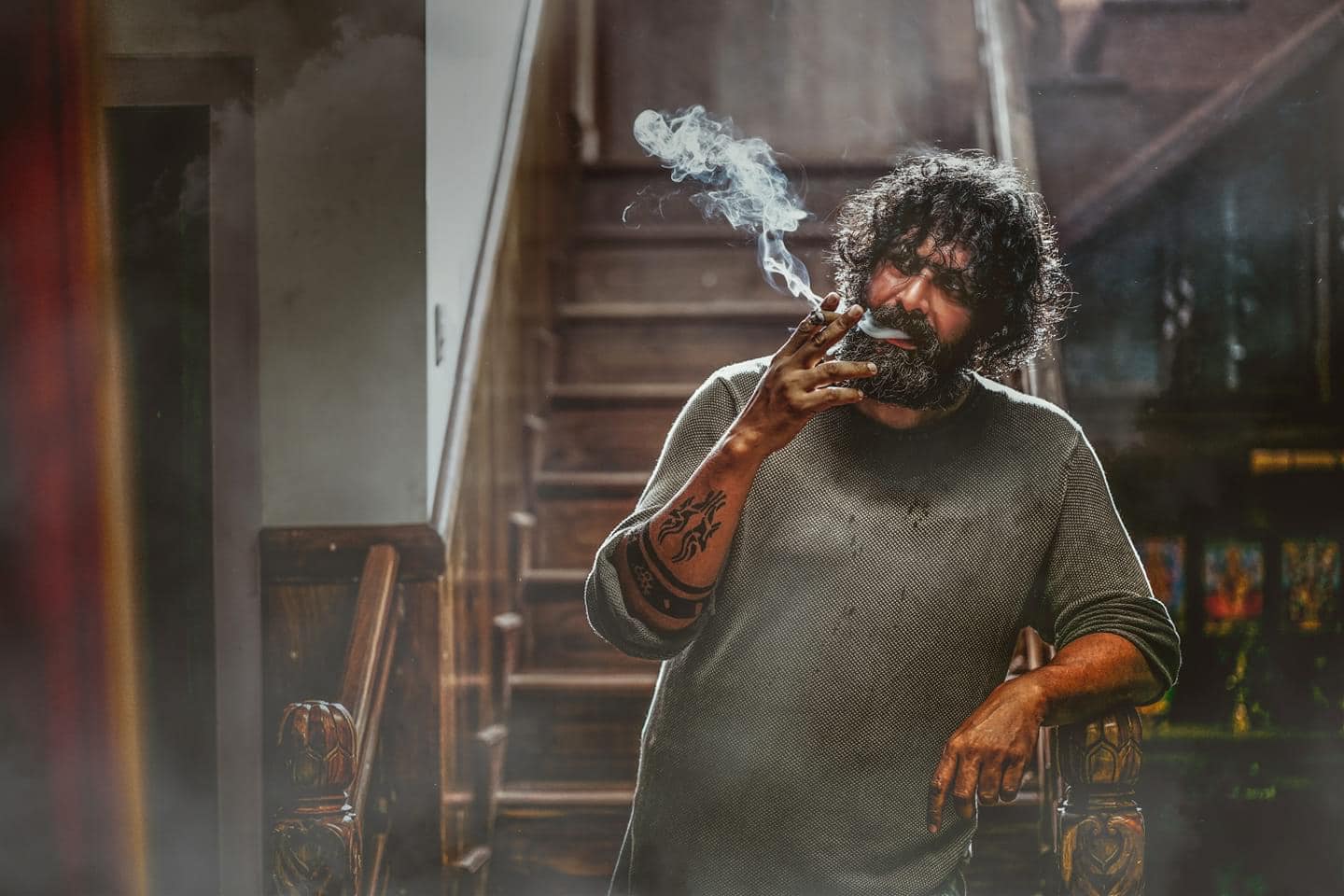 The Mysterious Character is named Joe.

Where to Watch Wolf (Malayalam Movie)?

Wolf is available to stream on the Zee5 website and app. The movie had already been released on 18th April 2021 and has been available on the streaming platform at 12 am ever since that day. The movie is available for all the Zee5 premium users. And as for location, it will be made available all across the globe with Malayalam audio with subtitles. If you wish to get a Zee5 Premium subscription, you can get it for a year plan of Rs.499.

Also Read: How To Watch Irul Movie At Home?

The Cast for Wolf 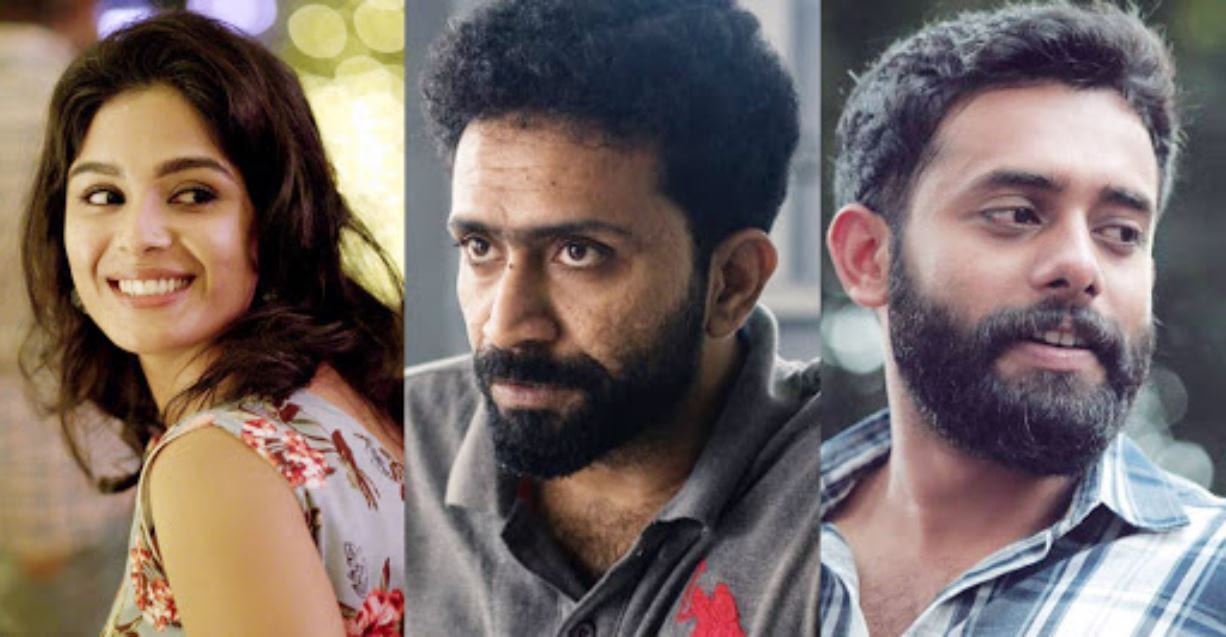 The cast of Wolf

The movie is set against the backdrop of a lockdown, causing restriction evident from the police aid post in the house. This setting allows the movie to be shot in very limited 2-3 locations. As for the reports, the film was shot with limited resources while maintaining all safety protocols for the crew members.