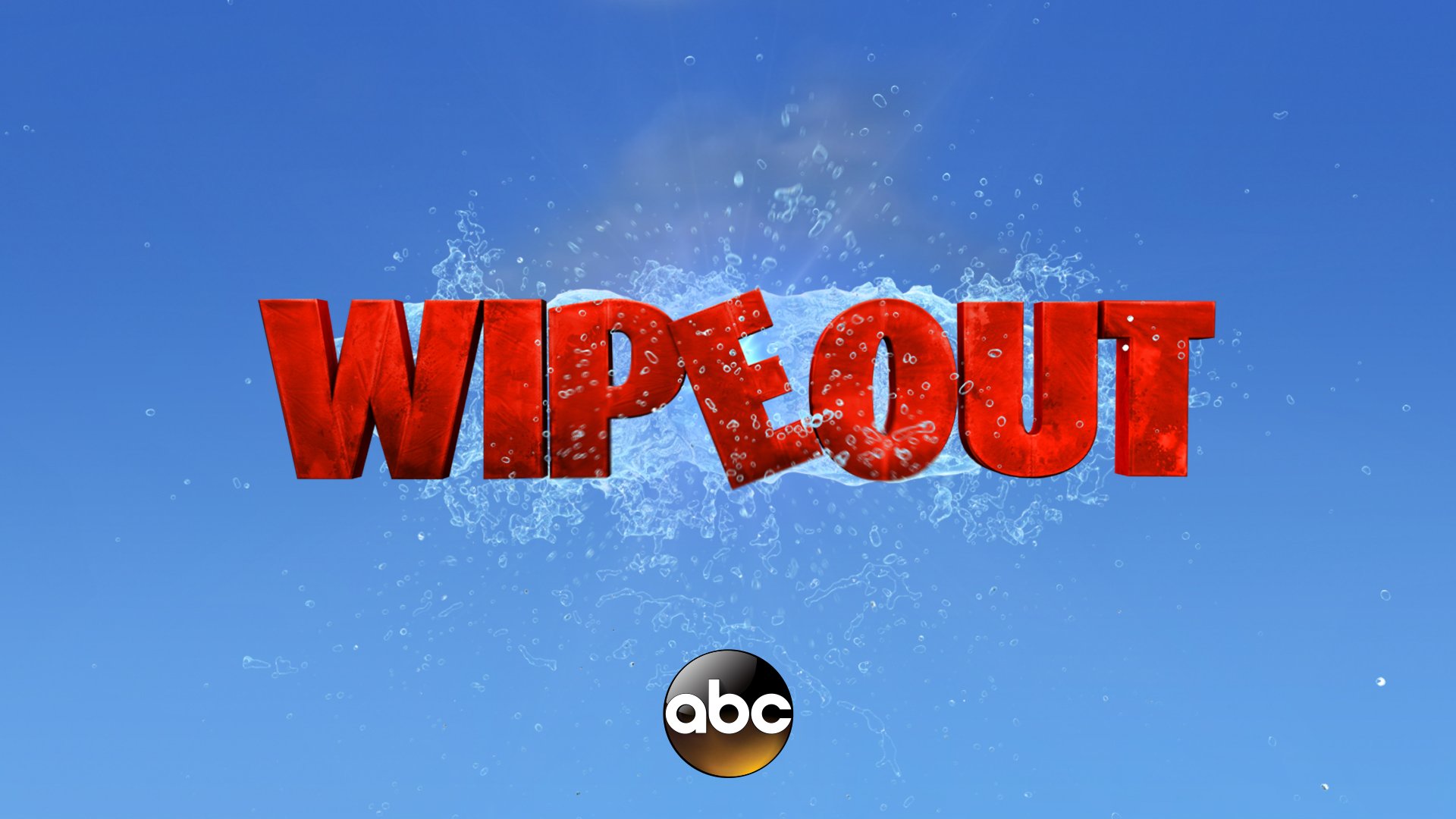 In online gaming and reality shows, TBS is here with an interesting gaming reality show on its television network. Wipeout is an American TV show based on extreme obstacle courses. It will be hosted by one of the greatest professional wrestlers of all time- John Cena. He will be accompanied by Nicole Byer, an American comedian, podcaster, actress, and author. They both will be joined by another host, Camille Kostek.

The show is an official reboot of ABC’s Wipeout, which aired between 2008 and 2014. After waiting for a long time, a gamin show is back to our television screens with an essence of sweet pain and a lot of humor.

How to Watch Wipeout TBS?

TBS original, Wipeout’s first episode was premiered on April 1, 2021, on TBS. The season is expected to have 20 episodes in all. The show airs on the TBS network, which is available on Amazon Fire TV, Apple TV, Google Chromecast, iOS, Android, etc. It re-airs on The CW, TBS’ sister network. Each episode will be of 60 minutes in duration. Producers of the show include Heather Finnegan, Sean Jennings, Eric Timm, and John Cena.

ABC’s Wipeout, the original show that aired between 2008 and 2014, is available on Amazon Prime and Voot. 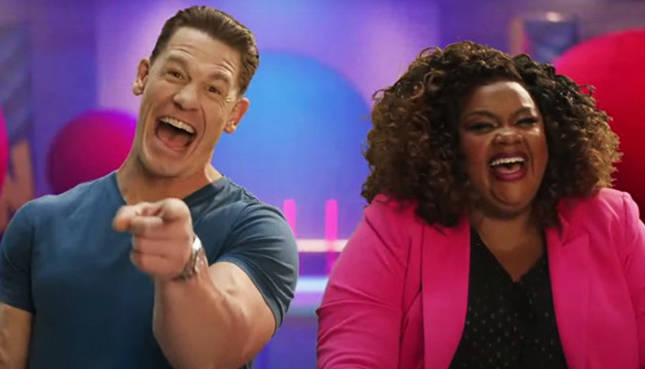 The hosts of Wipeout- John Cena and Nicole Byer

The trailer of Wipeout was officially released on TBS’s YouTube channel on February 15, 2021. It gathered 5.8M views within a month’s span.

Wipeout is an American gaming reality show originally made in 2008. It featured what was called, World’s largest obstacle course. Contestants competed on various levels and in various games to win the show. It aired on ABC from June 24, 2008, to September 7, 2014. The current show, Wipeout TBS, is a rebooted version of the original show.

The hosts of the original series were John Henson and John Anderson. Jill Wagner was the “on-location” reporter. Endemol Shine handled the distribution of the first show. They have the same distributers this time, too. The ABC version was shot at Sable Ranch in Canyon Country, Santa Clarita, California, north of Los Angeles.

The original one had 7 seasons with 130 episodes in all. In 2009, Wipeout became the third most popular game show in the world. It was widely watched and gathered immense response since the release of the first season. Dozens of remakes were made in other parts of the world, as well. 38 countries of the world, including Russia, Japan, India, Germany, to name a few, re-created the show.

The gameplay of the show- Wipeout

There are four rounds that the contestants need to qualify to become the final winner. The first round featured 24 contestants who ran through a series of obstacles—only the top 12 contestants, based on who finishes first, qualified for the next round. The process of time adjustment and assessment was never made clear on-screen. The next two rounds took place on different obstacles. The complexity increased with the level being increased. As a result, more and more contestants were knocked off.

The second and third round leaves only the top four contestants to fight in the last round. The final round is named the Wipeout Zone. The prize money for the show was $50,000, won by the Wipeout Champion. 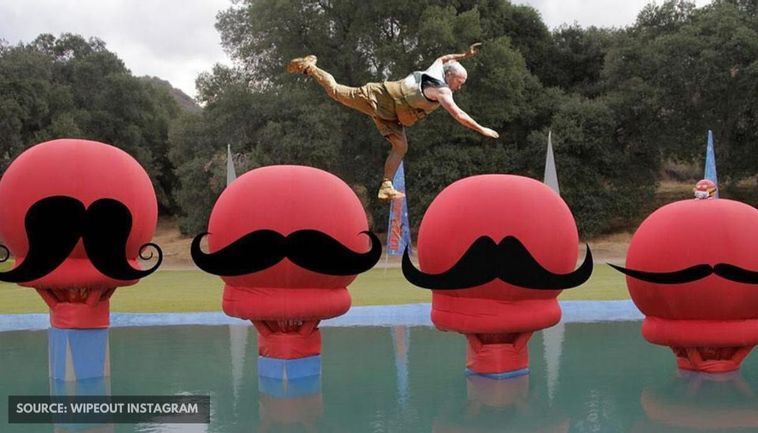 The shows were very humorous, with funny titles of the episodes like “The Big Balls Are Back, Baby.” Likewise, the obstacles had their respective names. “Sucker Punch,” the “Sweeper,” the “Dizzy Dummy,” or the “Dreadmill,” to be exact. The four huge red spheres in a sequence called the “Big Balls” was the show’s trademark obstacle.

The show gathered the title of “Highest premiere rating” in 2008. As a result, other seasons like Winter, Summer, and Spring were released. A rebooted version under the TBS network, managed by Turner Networks, was announced in September 2020. 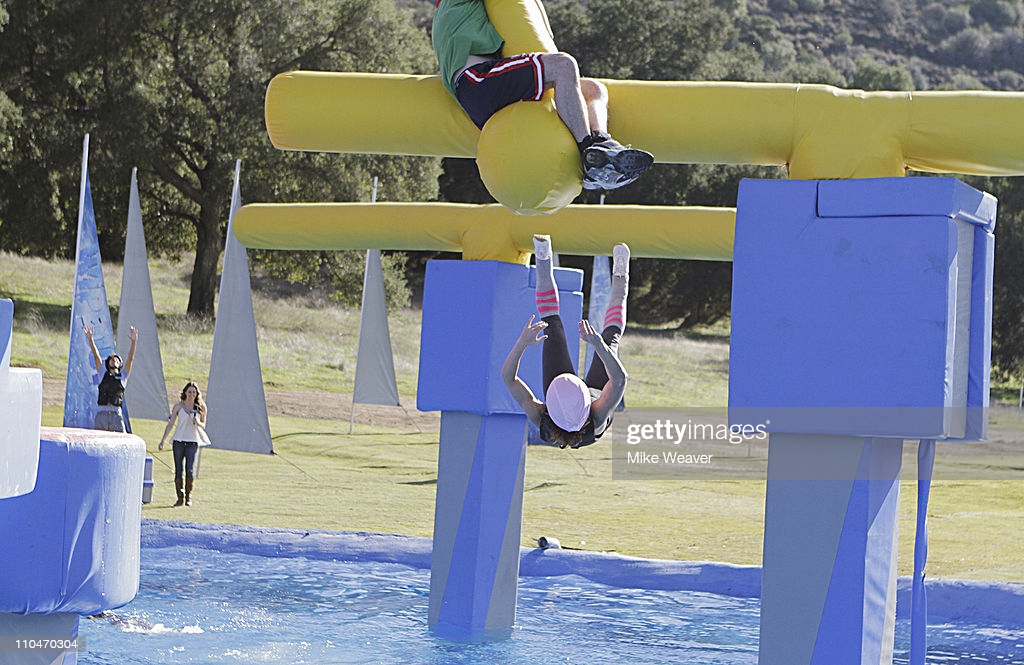 WIPEOUT – “Spring Wipeout: The Birds, the Bees, and the Bed Bugs”

The series also got famous for its humorous hosts. They were mocking and insulting the contestants as they compete, which made the show interesting and tied the viewers to their television screens. They often made puns. There was a use of funny audios as well as slow-motion falls of the contestants. All these aspects made the viewers attached to the series for so long.

And again, after almost 7 years, the fans will be able to go through the fun they used to have to watch these people competing, falling in the muddy water and froth, to win grand prize money.